Journalists' clinging to the "embrace of Israel" greatly misses the problematic legacy of the outgoing government. And also: the puzzling headline in the early edition, and the boring atmosphere of the main transmitter, which may be a good sign at all. Three comments on the coverage of the change of government in the United States in the news

It is not just a disconnect, but a media failure

Journalists' clinging to the "embrace of Israel" greatly misses the problematic legacy of the outgoing government.

And also: the puzzling headline in the early edition, and the boring atmosphere of the main transmitter, which may be a good sign at all.

In the video: Biden's inauguration as the 46th President of the United States (Photo: Reuters)

The day of the farewell broadcast of US President Donald Trump began around noon, when the man who chose to boycott his successor's swearing-in ceremony left the White House and boarded a plane, and began his journey out of Washington.

Sitting in the News 12 studio at the time was Ofer Hadad, who said goodbye to the "sympathetic president," talking about a president who gave us the feeling that he was "embracing us," who visited the Western Wall and gave us "four dream years."

One's dream is another nightmare.

These were not four dream years for American Jews, who saw antisemitic violence culminate in the years of Trump's rule, the events of Charlottesville, Pittsburgh and Pavay, and also a supporter with an Auschwitz camp shirt storming the Capitol.

Those were never four dreamy years, seeing Trump leave the Paris Agreement with the climate crisis knocking on the door.

These have not been four good years for the press either, which has had to deal with a perhaps unprecedented attack on the truth that Trump is one of the perpetrators.

Even those who cling to his achievements here probably forget that in exchange for the dubious opening of the embassy in Jerusalem, tensions on the southern border intensified, and in demonstrations held around the same event, dozens of Palestinians were killed and more than a thousand were injured.

The recognition of the Golan Heights did not change anything in the Israeli reality, and it should not be forgotten that it is doubtful whether the "Plan of the Century" hallucinations promoted us to peace by one centimeter, but mainly led to the severance of coordination with the PA.

True, this regime promoted towards the end of the Abrahamic Agreements, but four dream years?

Haddad was not the only one in the media to insist on doing so.

The clinging to Trump through the narrow, barren angle of "embrace Israel," and its emphasis on the other phenomena of Trump's rule, even after the events of the Capitol, is an inconceivable disconnect that identifies the global good solely with Israel's political interests.

This is not only a problematic stance towards reality, but also a media failure in presenting Trump's legacy to the public, which is far darker than his friendship with a half-pin leader on the world map.

2. Haddad left, Oren Wigenfeld came in with the early edition.

The banner on the back, ahead of the next administration, is "Biden and Kamala" - the incoming president by last name, his deputy by first name.

Why not Biden and Harris?

Or Joe and Kamala?

Because if you can underestimate then why not.

Harris is the first woman to be vice president, and the first of black and Asian descent to hold the position.

For many it is a story no less big than the inauguration of the new president himself.

Here's the respectable "Biden" and next to it the diminishing "Kamala", it probably has nothing to do with power relations between men and women, right?

3. The special broadcast of Biden's inauguration on the 12th turned out to be calmer than expected, not to mention boring - very far from the emotions that have accompanied so many discussions about America since the beginning of November.

Biden is not Trump.

He is "old and dull and unexciting," and mostly not unexpected.

It is too early to know if his rule will usher in an era in which news coverage from Washington will be less tumultuous, but his influence on the panel already seems to be evident.

And Bismuth lived with Dayan, and Segal with Ionic, under their vines and under their fig trees, as if we lived for a moment in normal times.

Amazing what unity speeches are capable of doing.

Nathan Zach's wife took to heart after his death - and will not be attending his funeral today - Walla! culture

Avinoam and the Syrian soldier talked about peace. Then this dream was immediately executed - Walla! culture

The investigator solved 22 murders, and was sure: In the case of Rachel Heller, the wrong man was imprisoned - Walla! news

This is not just a wonderful movie, this is a movie that will make your life better - Walla! culture 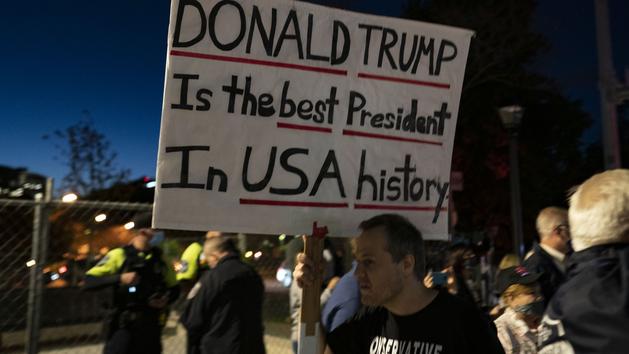 Will Trump's hospitalization bring him down, or galvanize his base? 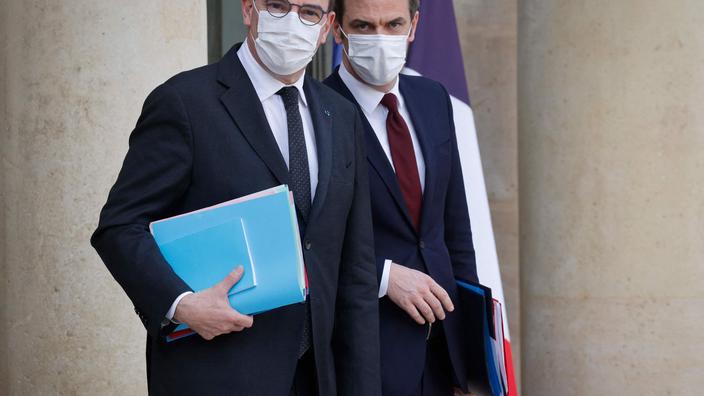 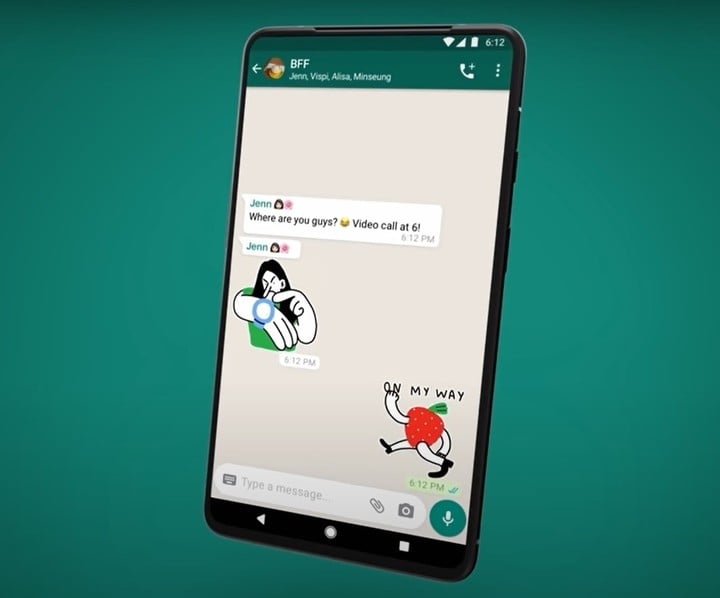