Within one day, 12,257 people in Germany were demonstrably infected with the corona virus. 349 more fatalities were reported - compared to the previous week, the numbers are lower. 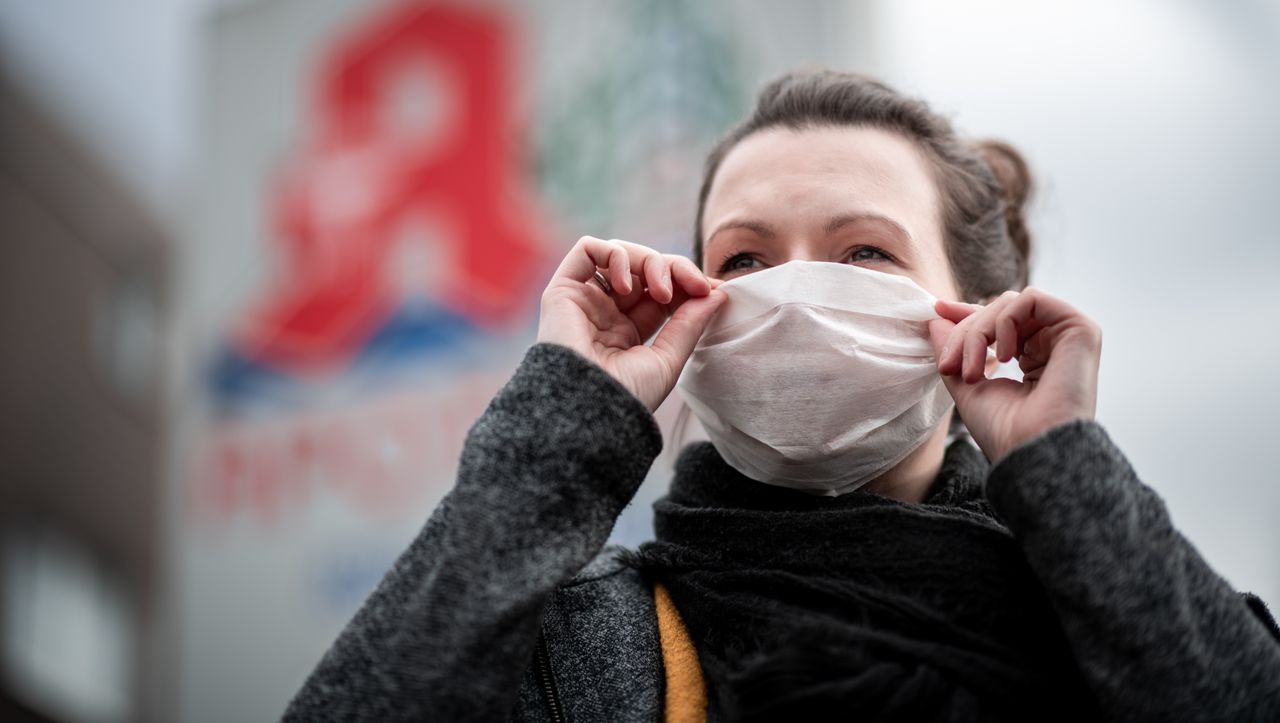 The health authorities in Germany have reported more than 12,000 new corona infections and 349 further fatalities to the Robert Koch Institute (RKI).

The number of corona deaths rose to a total of 51,870 cases.

The RKI stated the number of people recovered after a corona infection at around 1,807,500.

At the weekend, the numbers are usually lower because not all health authorities report their numbers to the RKI and fewer tests are carried out and evaluated.

The aim of the federal government is to reduce the incidence to below 50.

The number fluctuated after that and has been falling again for a few days.

Among the new infections registered within 24 hours, the highest value was reported on December 18, at 33,777 - but this included 3500 late reports. 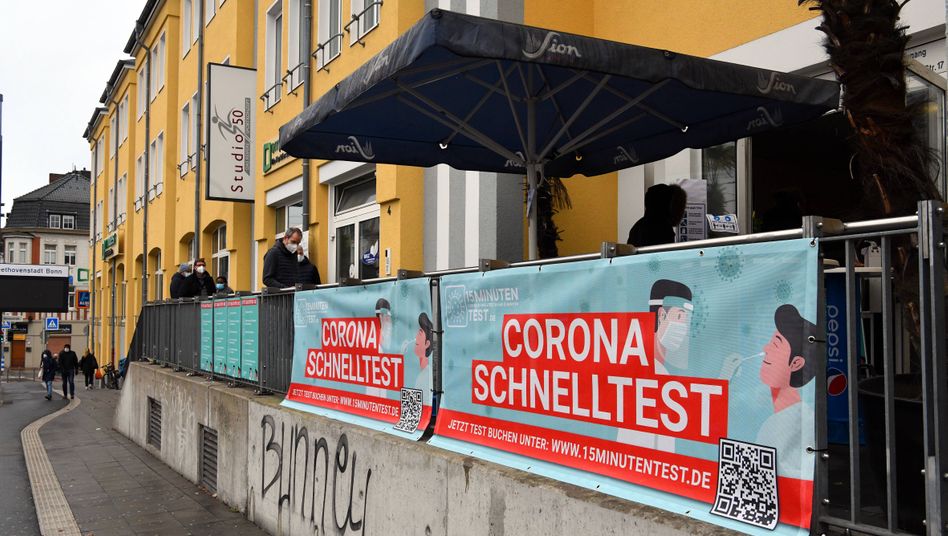 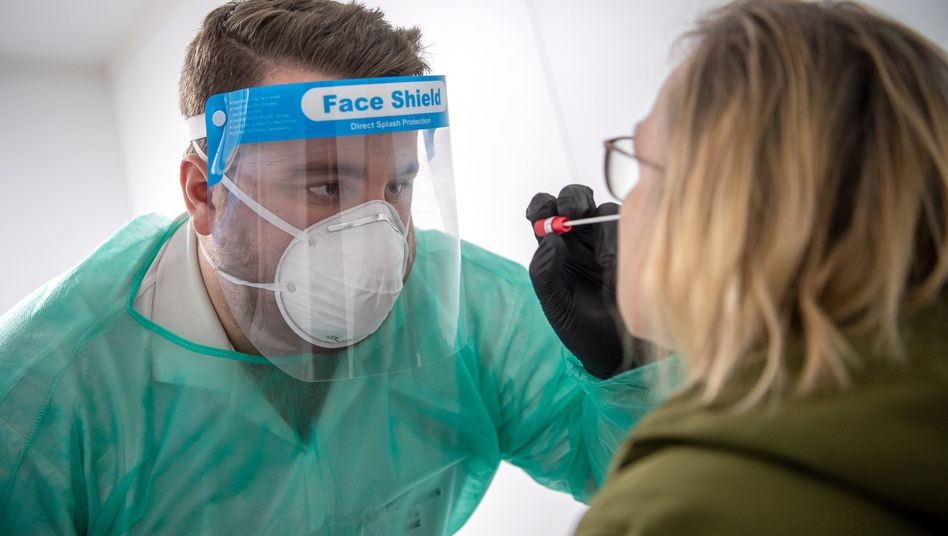 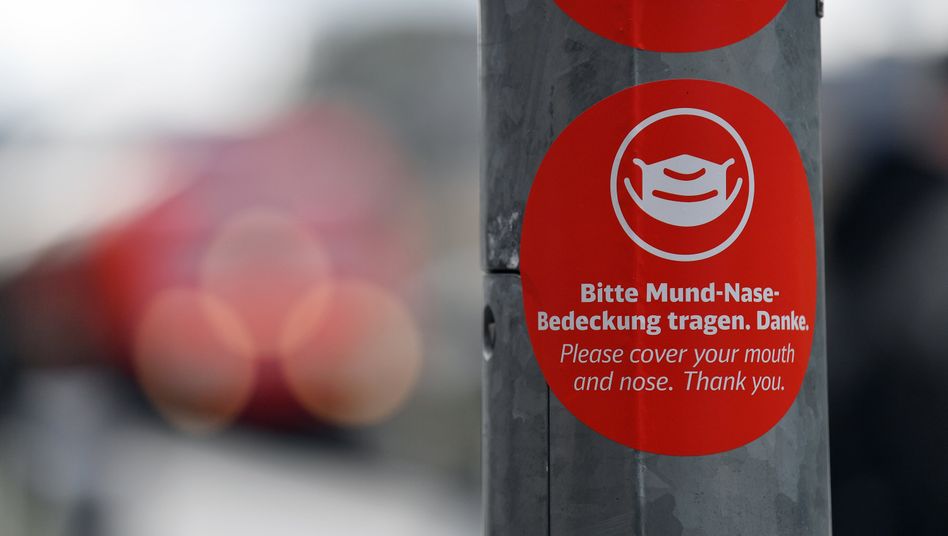 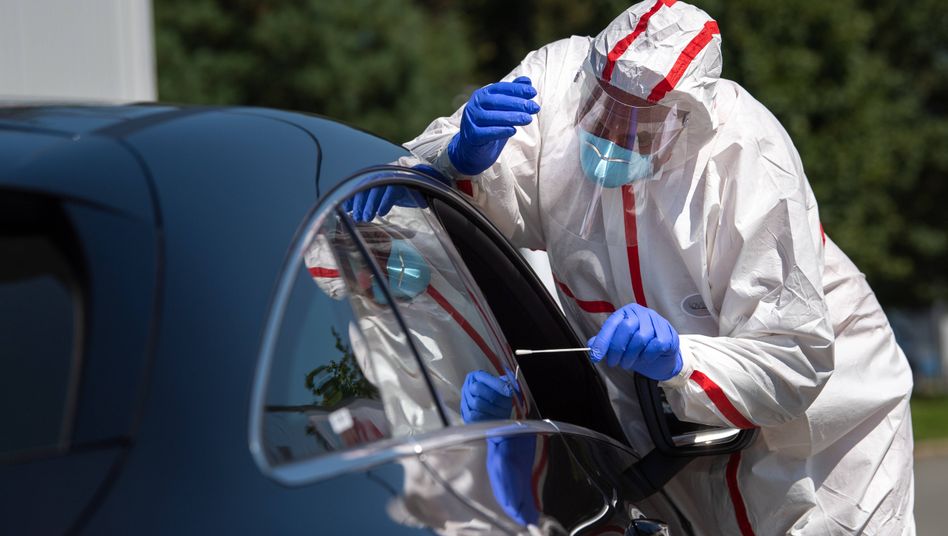 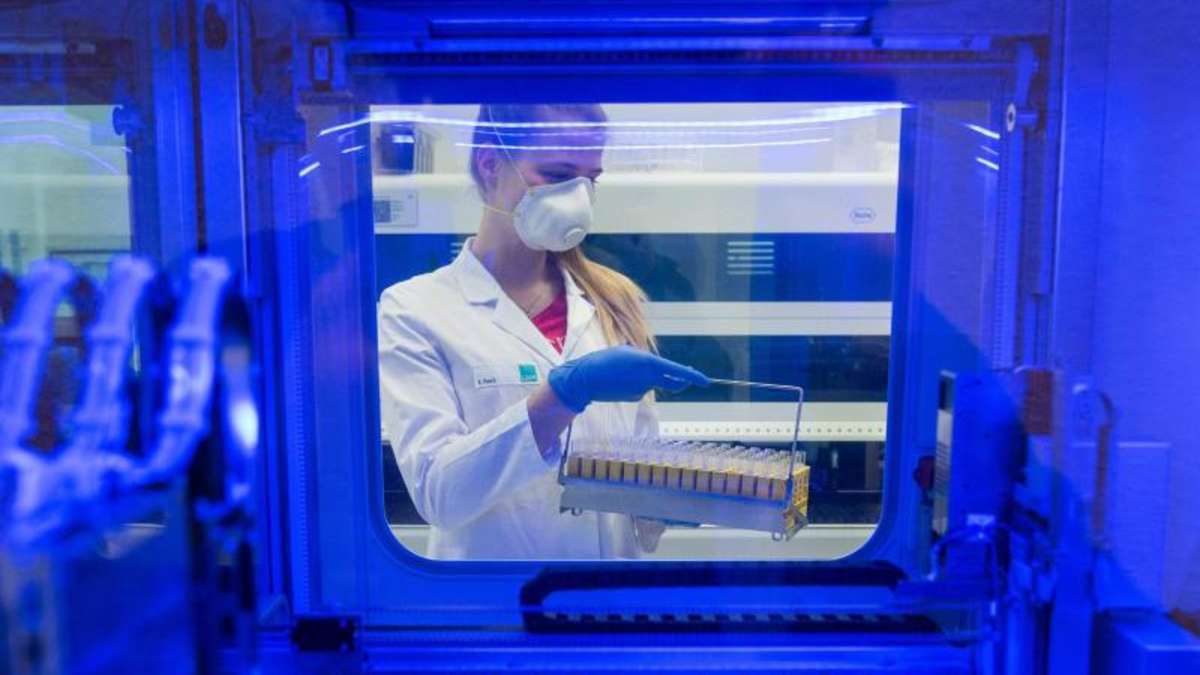 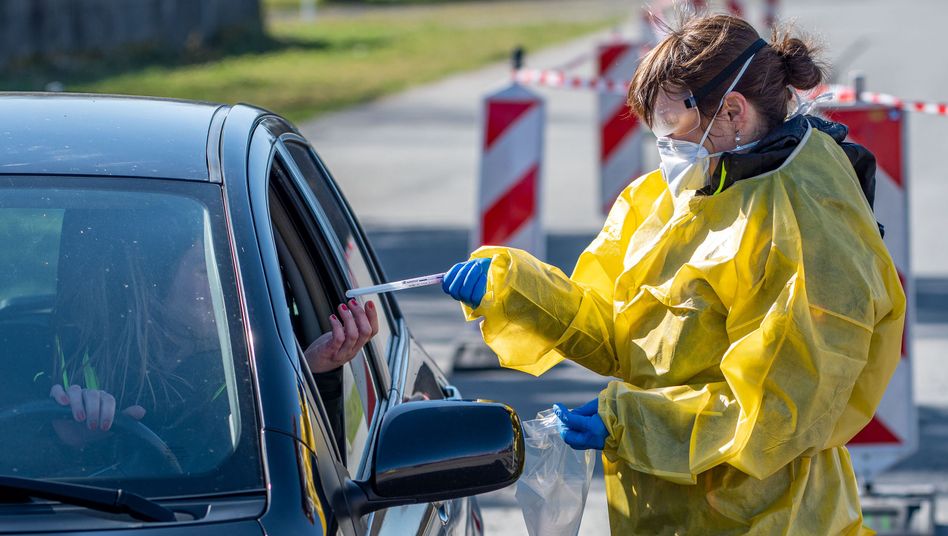 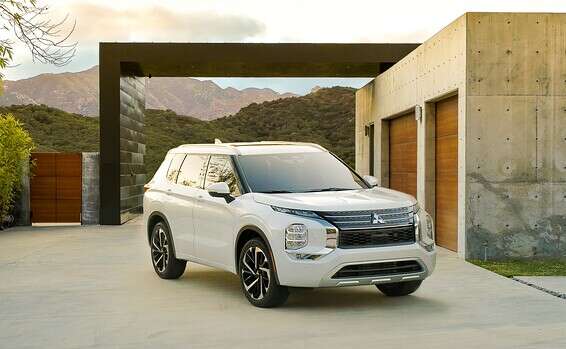 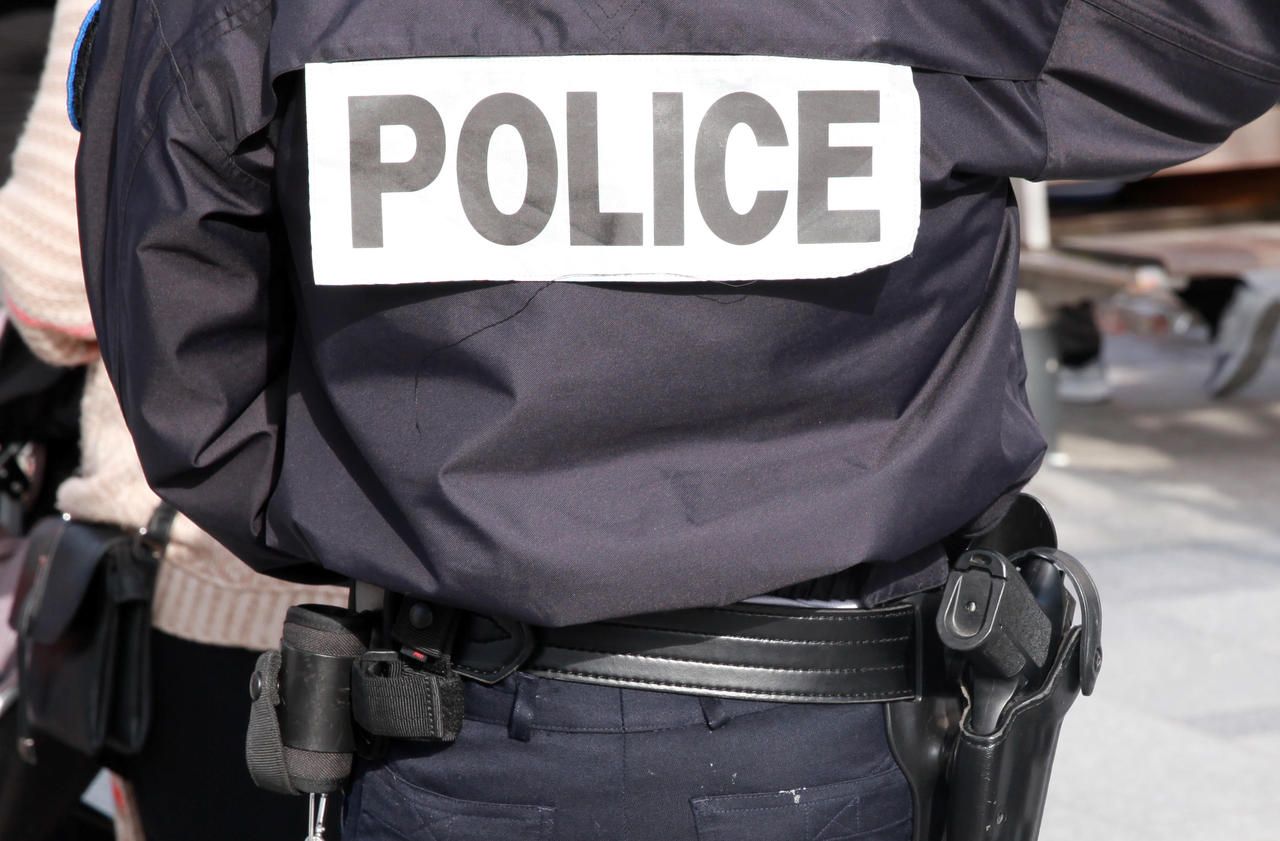 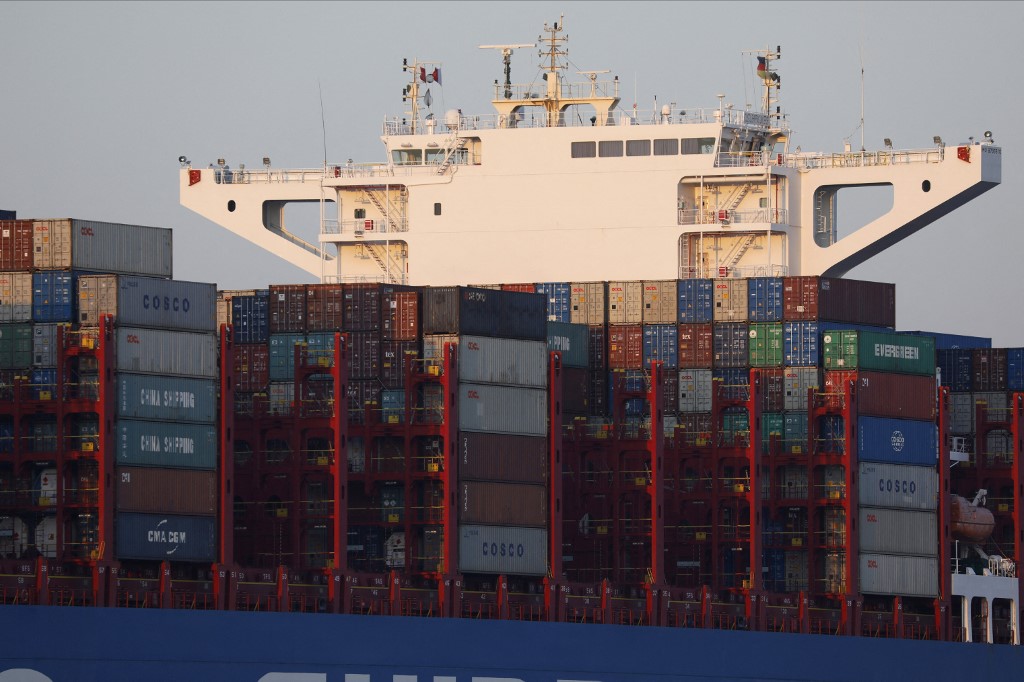 Germany: 16 tons of cocaine seized, a record in Europe 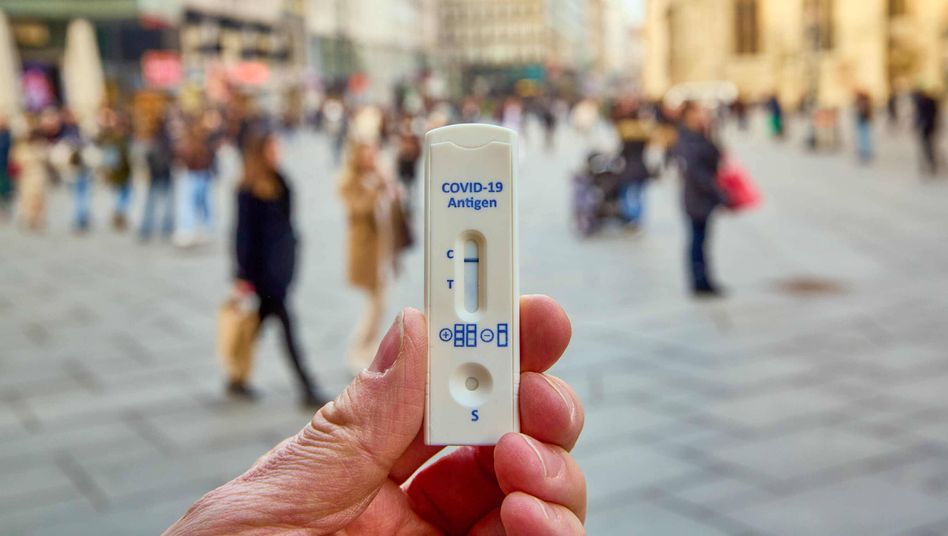 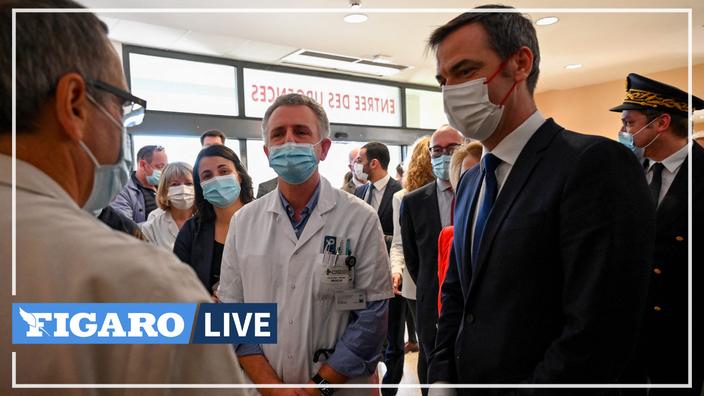 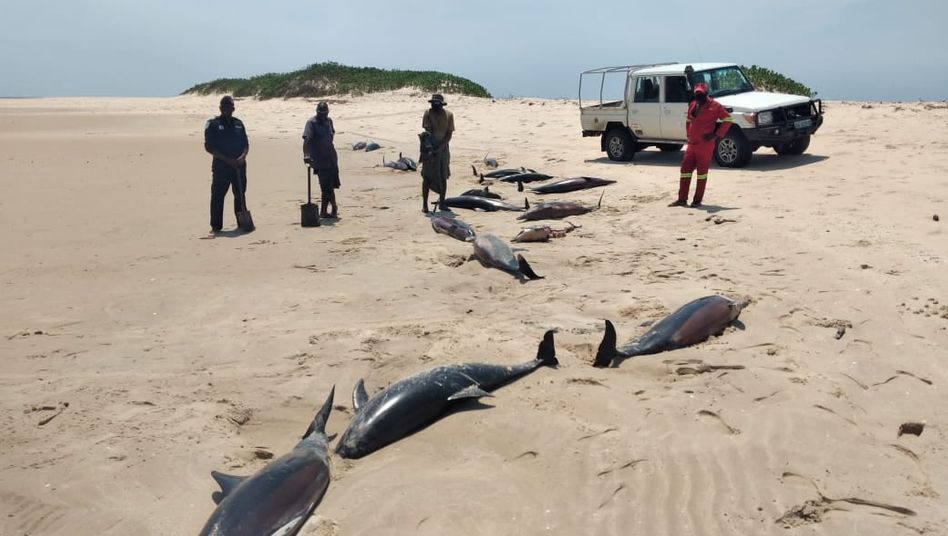 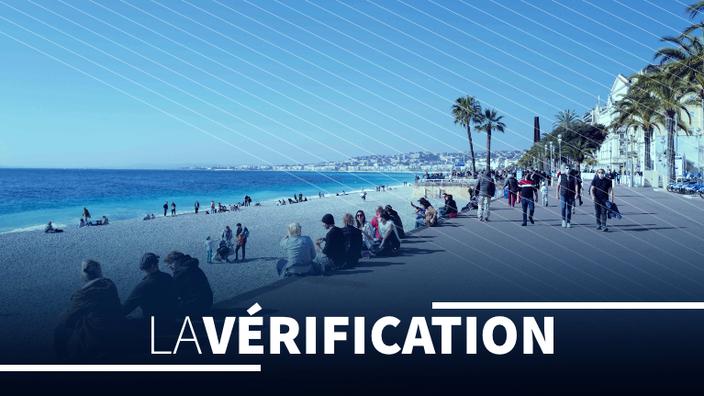 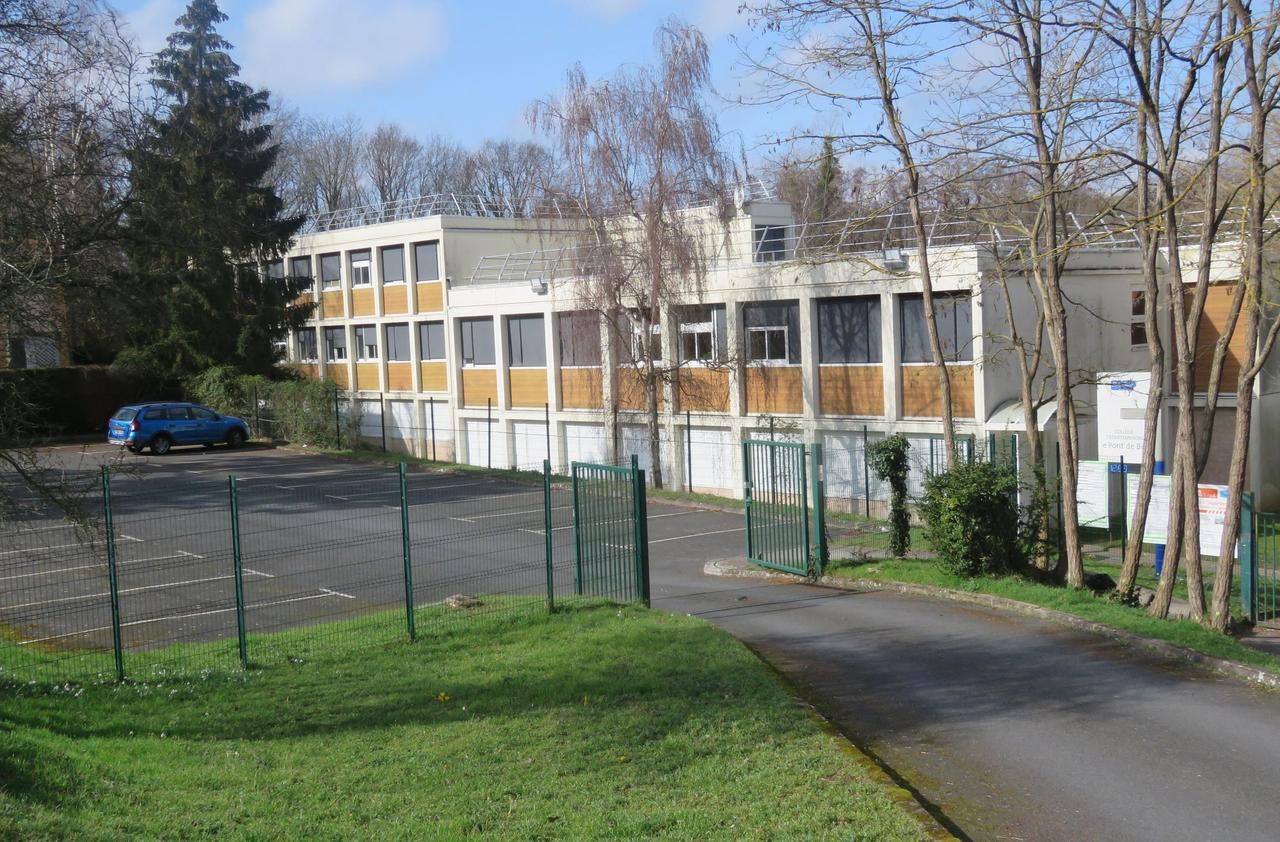 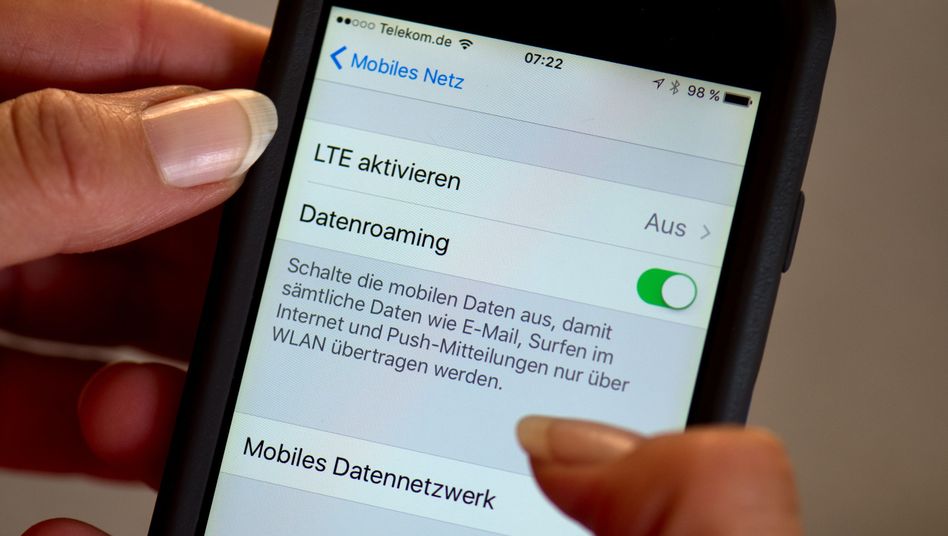 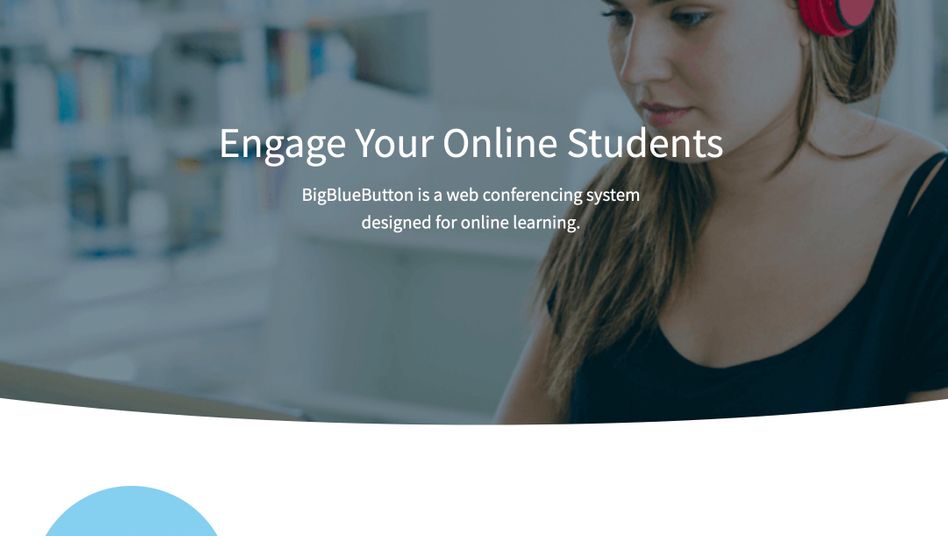 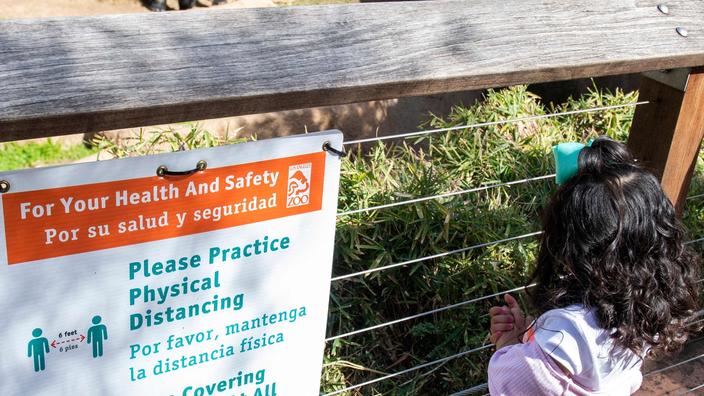 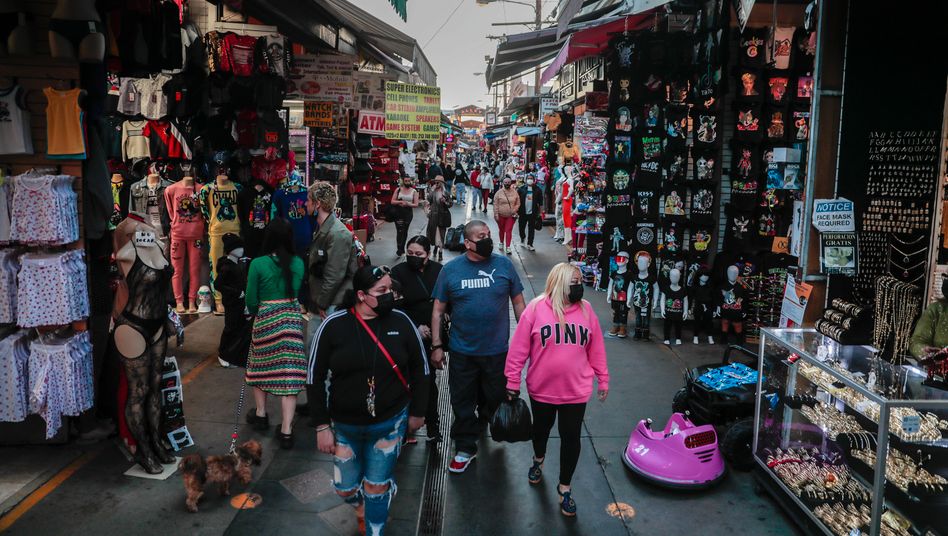