Paris: a jewelry store held up with an ax, the booty estimated at nearly 500,000 euros

At least three men robbed a Parisian jewelry store on Tuesday before evaporating with nearly half a million euros in jewelry. 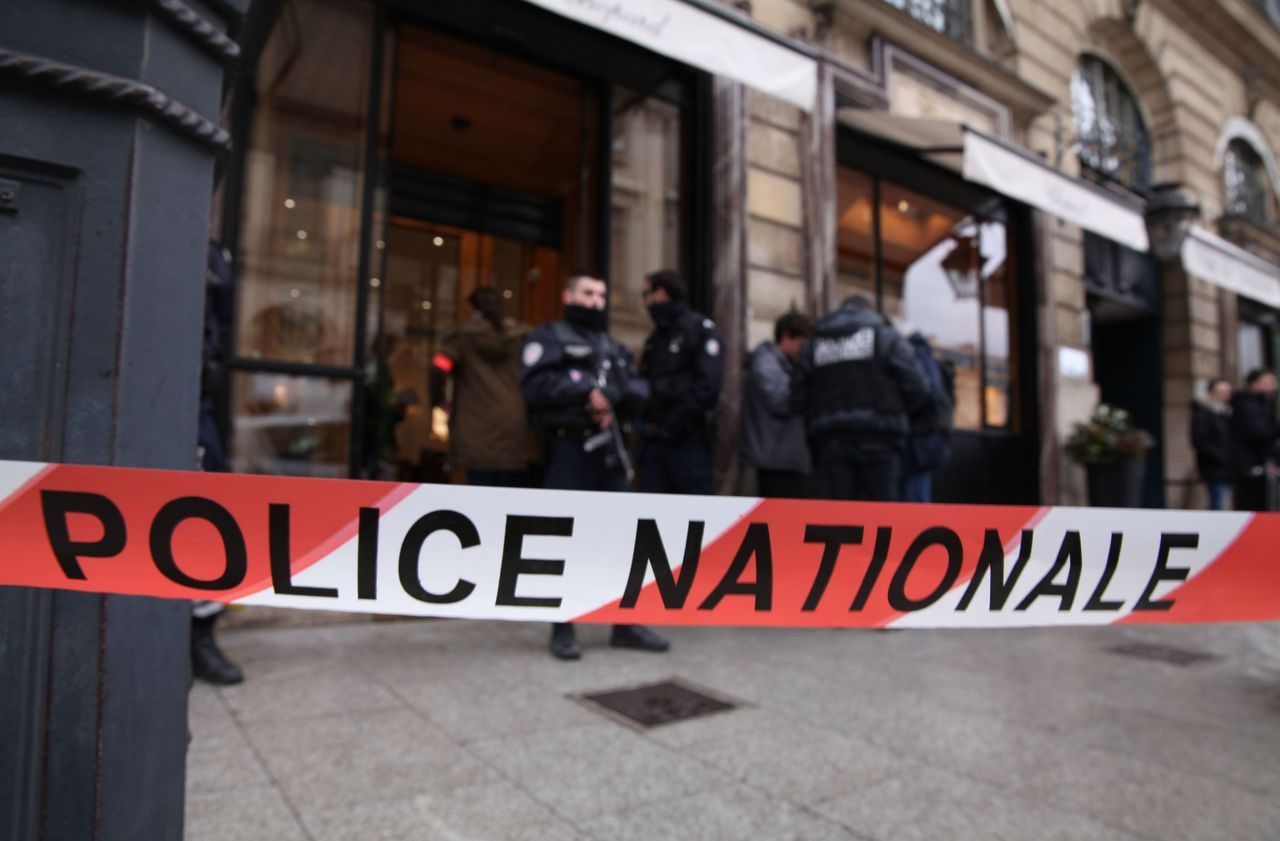 Tuesday, shortly before 6 p.m., the streets of Paris are emptied of their waves of workers and onlookers, pressed by the curfew.

Store managers are doing their checkouts and the curtains are gradually lowered.

A team of robbers chose this auspicious moment to rob a Parisian jewelry store with axes.

The damage is estimated at nearly 500,000 euros according to a source close to the investigation, which confirms information from LCI.

The jewelry, according to the details provided by the chain, would be in the 2nd arrondissement of the capital.

A few minutes from closing, "ten customers" were inside the store, says LCI, according to which the robbery was no injuries.

The amount of loot revalued upwards

The individuals carried out their action as a quartet, according to LCI.

"They blocked the front door with a scooter and three men broke the windows with axes to take the jewelry", specifies the source close to the investigation according to which the loot, first estimated at 200,000 euros, has been reassessed at “nearly 500,000 euros”.

Four men, a scooter, an ax attack on a luxury Parisian boutique and a huge booty.

Last June, a similar process was used by a team of robbers to disembowel the showroom of the Collector Square brand, located on Boulevard Raspail in the 7th district of Paris.

No link has been established between the two cases.

An investigation, entrusted to the brigade for the repression of banditry (BRB) of the Paris judicial police, should clarify this latest robbery case and allow, perhaps, to get hold of the criminals.

Paris: a jewelry store held up with an ax, the booty estimated at nearly 500,000 euros 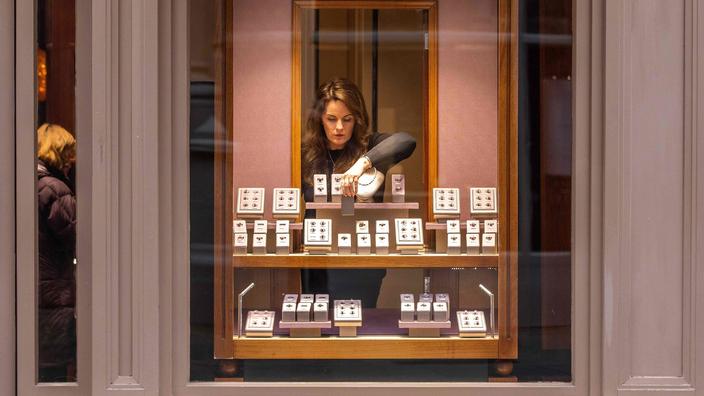 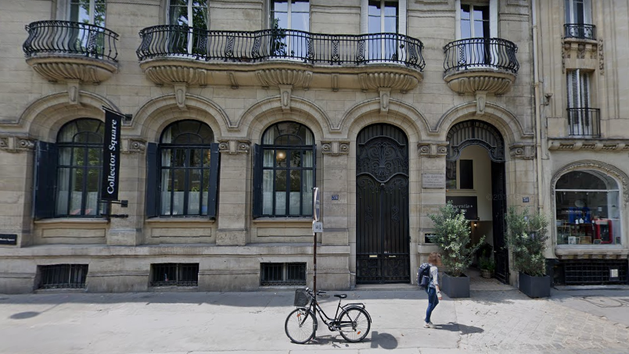 Paris: robbery of a “showroom” in broad daylight for a booty of 350,000 euros 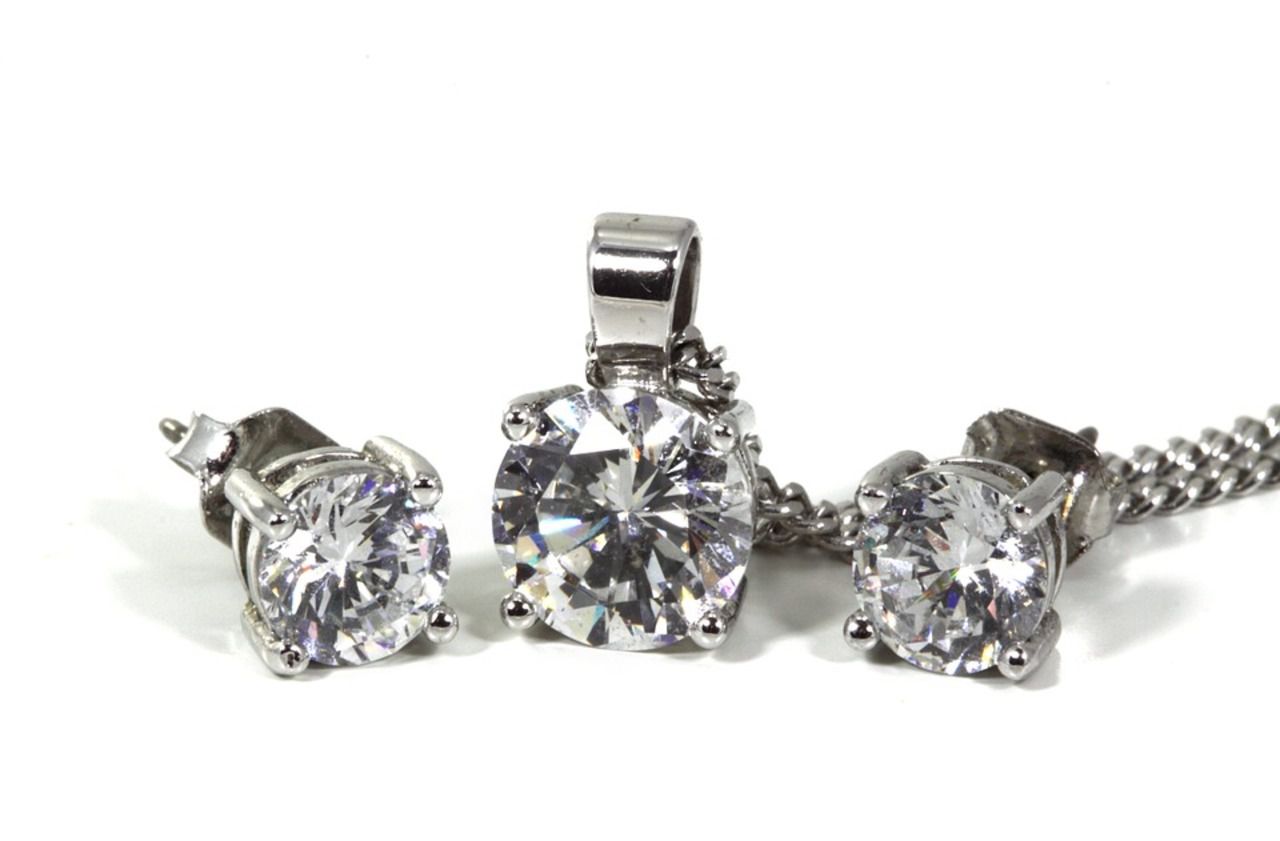 Marseille: they rob an armored van and take away… costume jewelry! 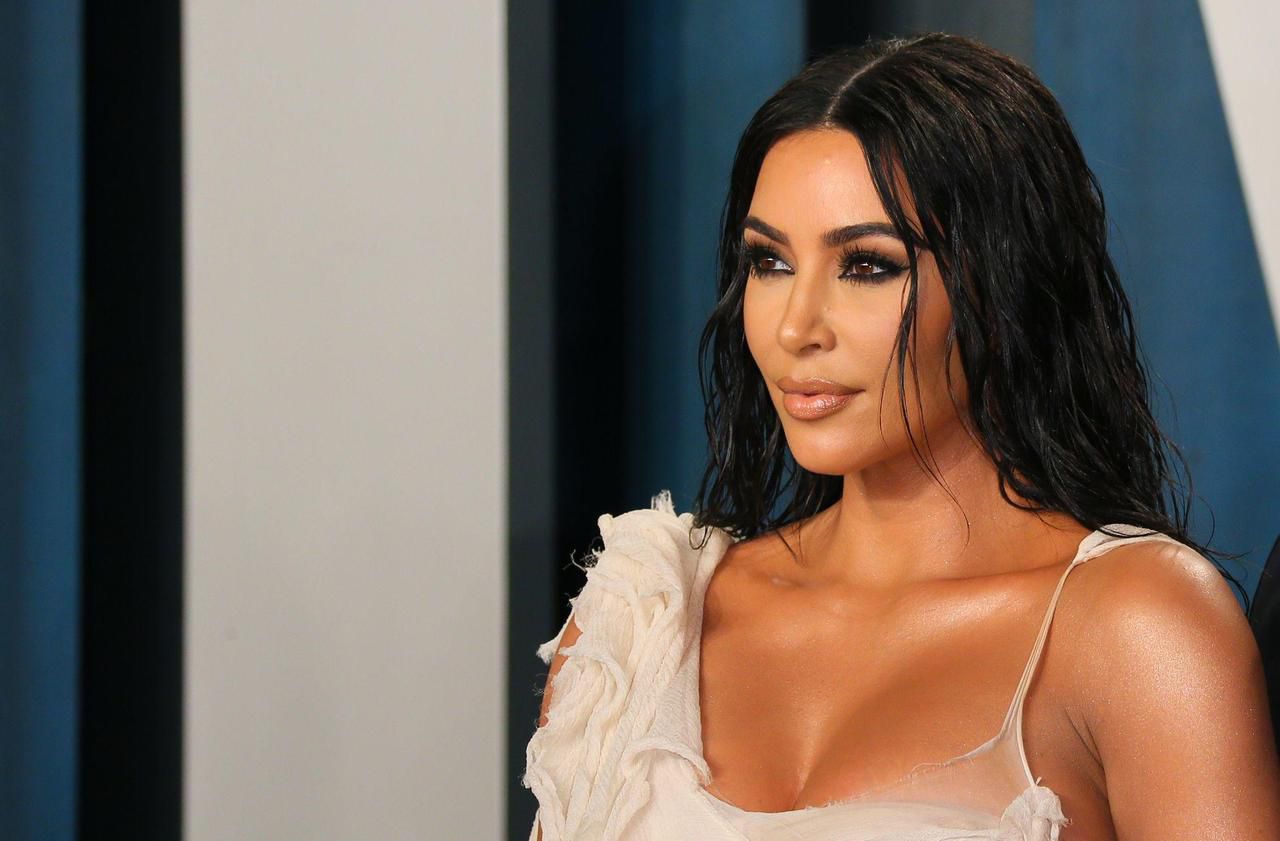 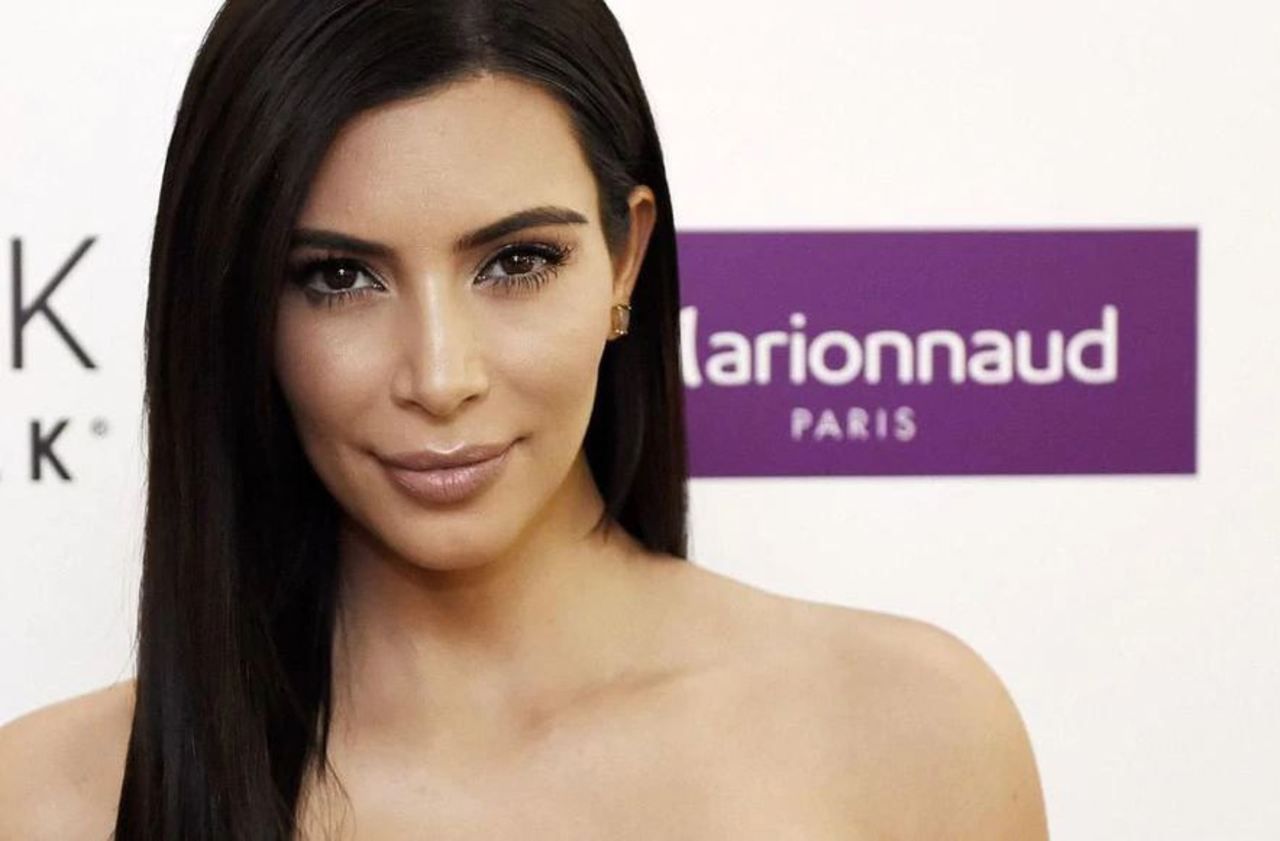 Kim Kardashian robbery: the prosecution requests the return to the assizes of 11 suspects

Paris: theft from a Nigerian businessman, booty estimated at 800,000 euros 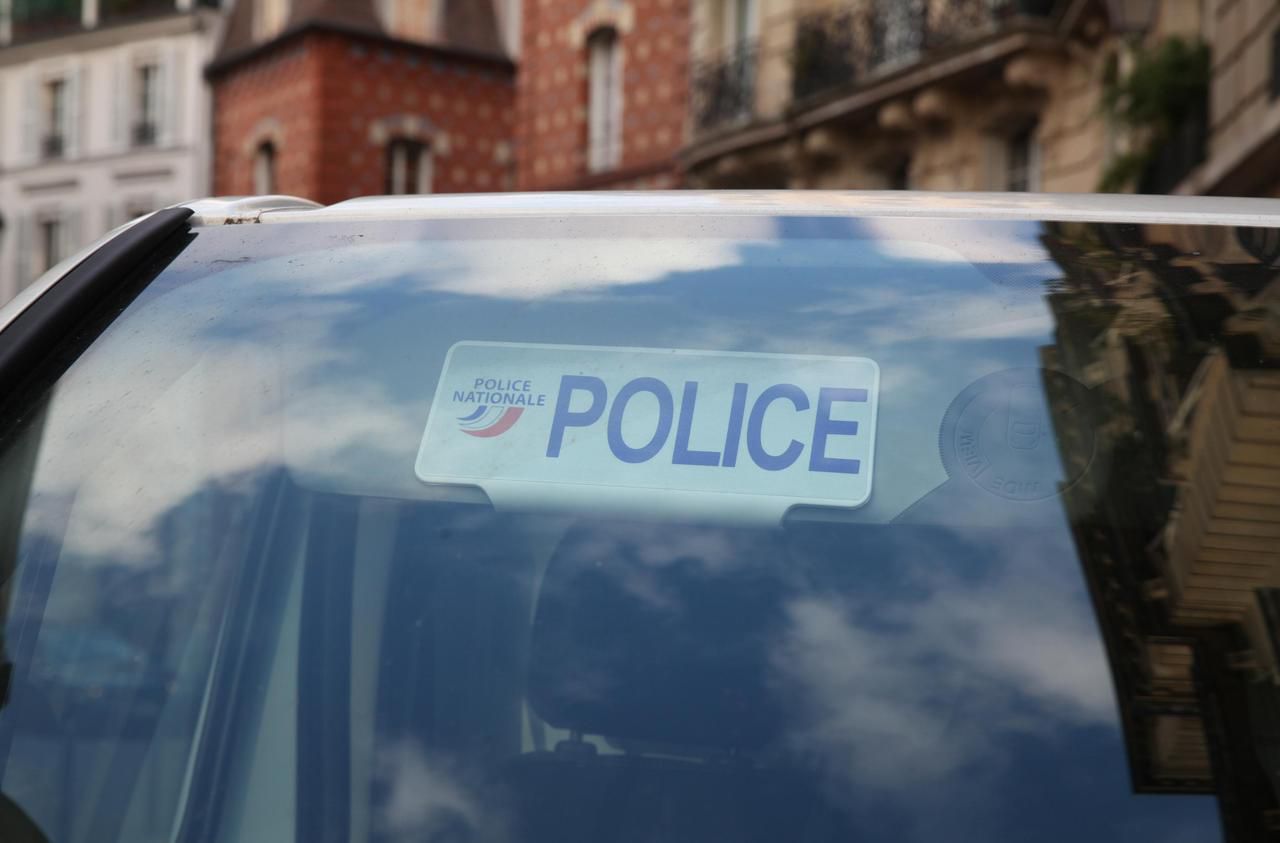 In Paris, burglars leave with two paintings by Pierre Soulages

Call for witnesses: the concern of the relatives of Aurélie, missing for a month in the Hérault 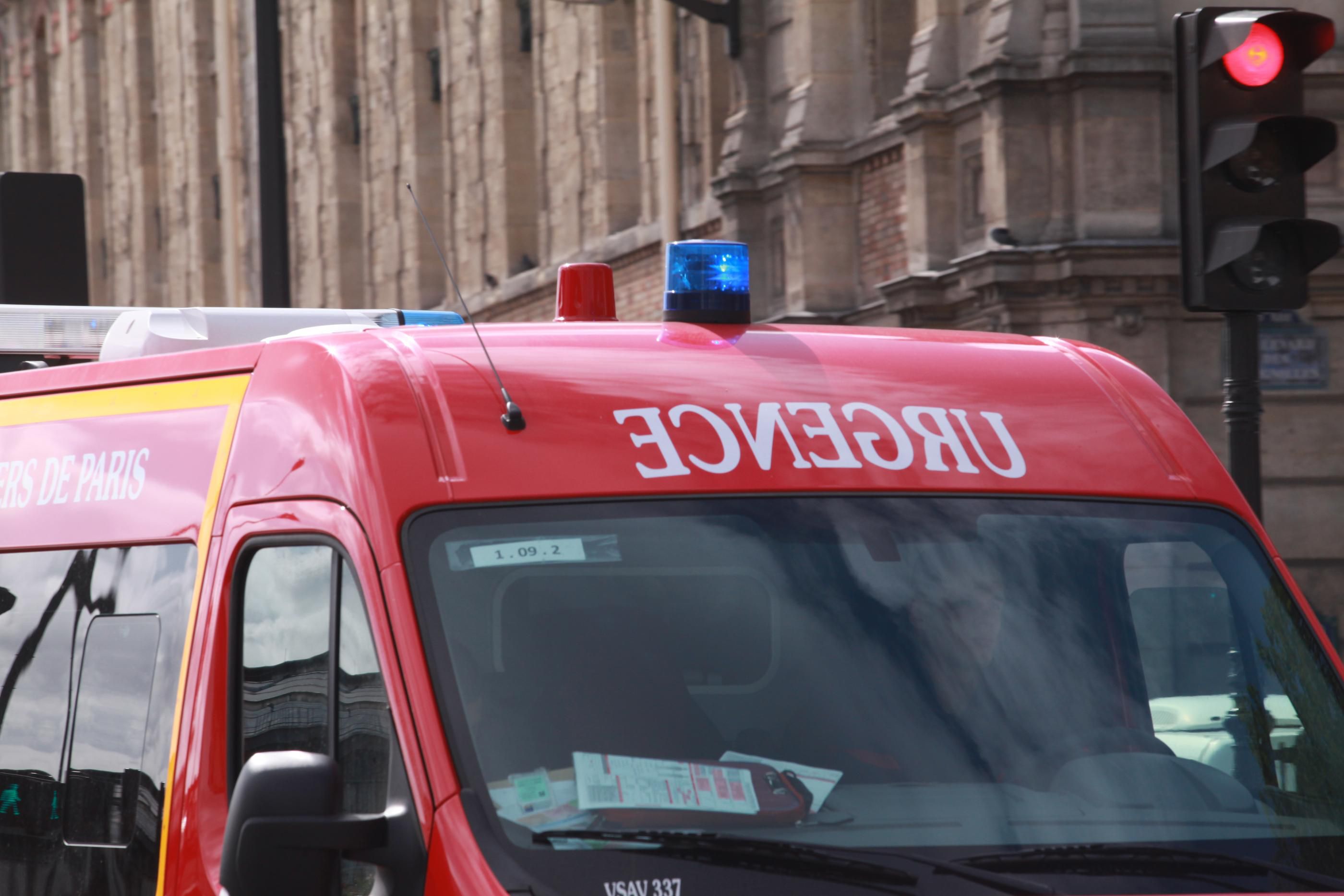 Reims: a press photographer seriously injured after incidents in a district of the city 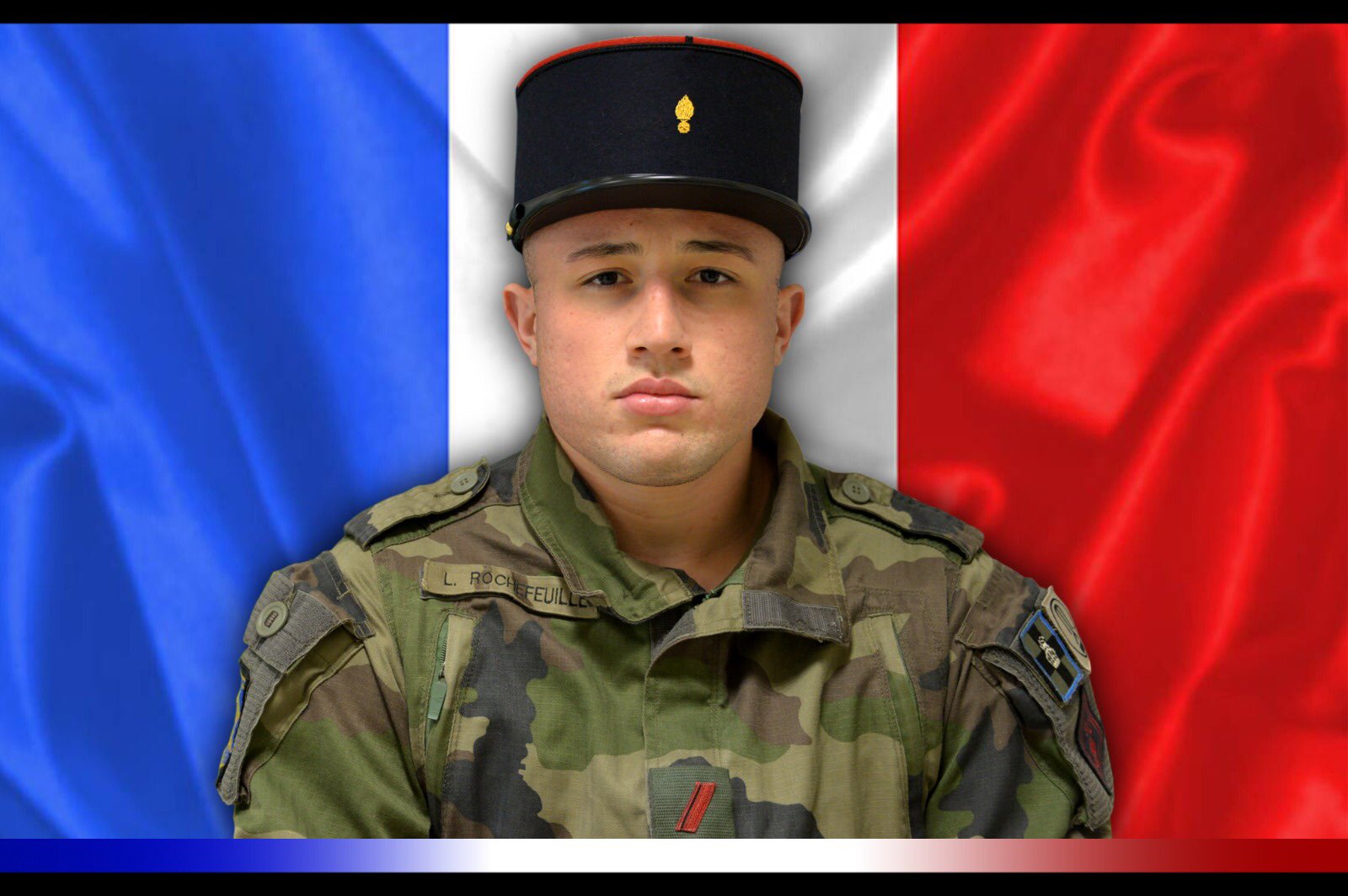 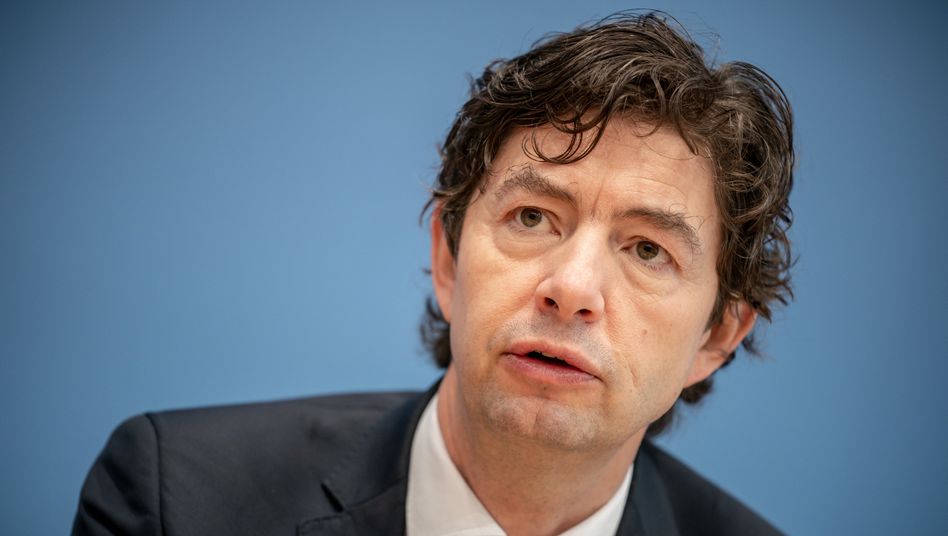 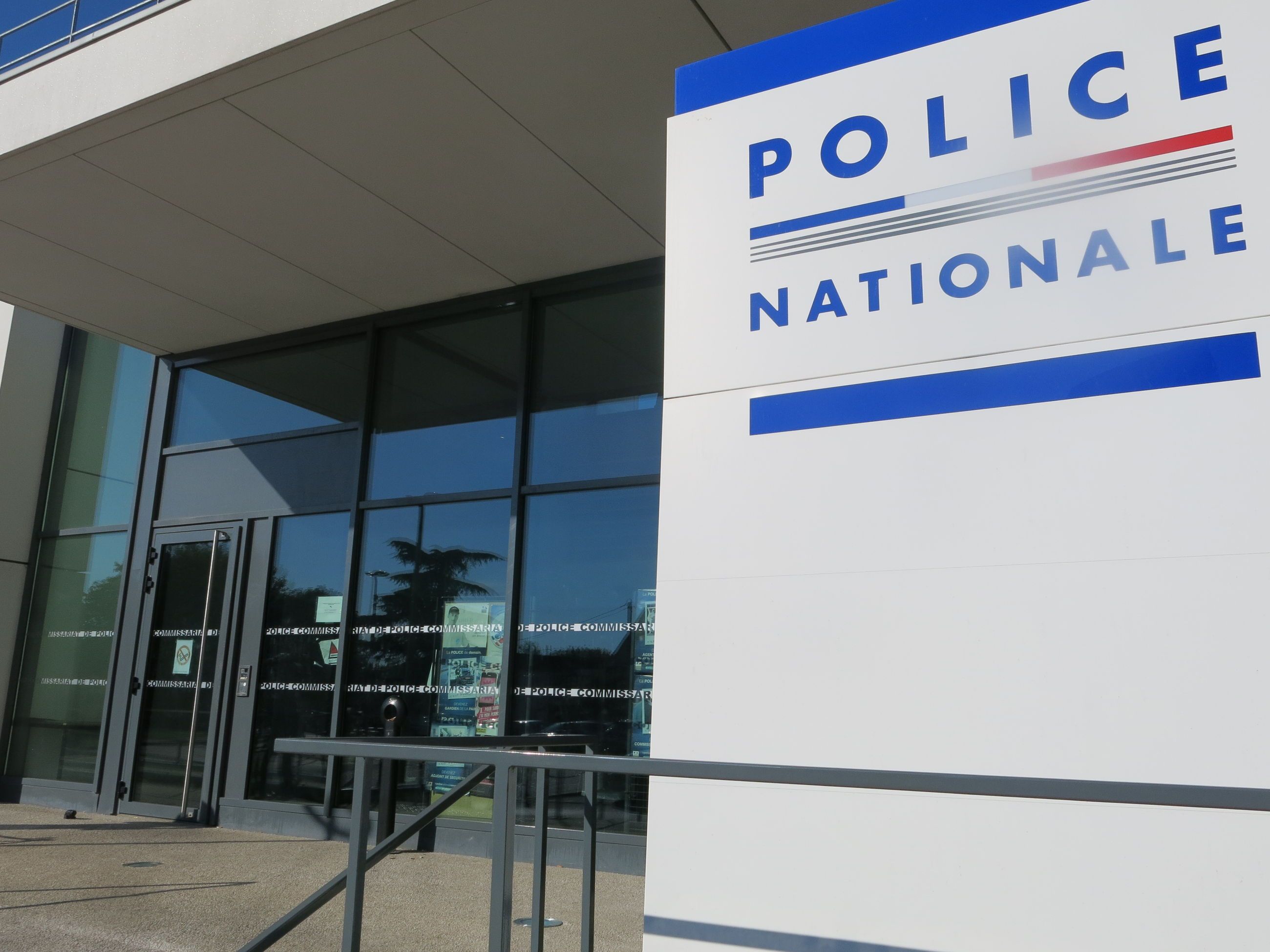 Isère: a woman suffering from schizophrenia admits having slaughtered a man in Grenoble