In England, scientists have discovered two new variants of the coronavirus. The mutant, first identified in Bristol, has now been classified as worrying, according to the Ministry of Health in London. 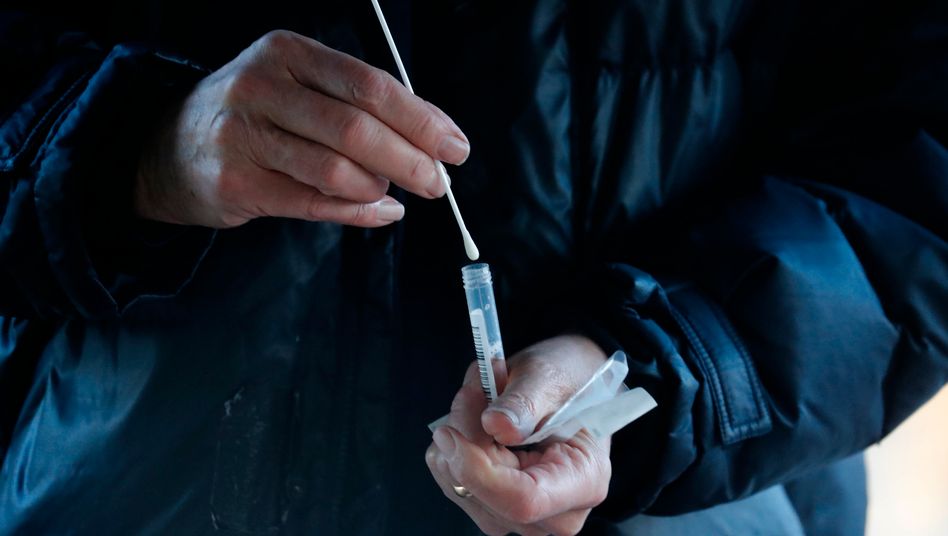 Two new Covid-19 variants have been identified in England and share some similarities with the South African and Brazilian variants.

One mutation is a modified form of the British coronavirus variant B.1.1.7 and worries British scientists.

As the Ministry of Health announced in London on Tuesday evening, the mutant first discovered in Bristol was classified as a "Variant of Concern" - translated: worrying variant.

Behind this is probably the concern that the variant discovered in Bristol could combine dangerous features of the British and other variants.

A similar mutant was also found in Liverpool and is still being studied.

Both together have so far been detected in 76 cases in Great Britain.

"With what we know about the infectiousness of B.1.1.7, the dominant variant in the UK, we are watching it with particular care," Susan Hopkins of Public Health England told reporters.

The E484K change in the genome of the virus is known from the South African and Brazilian variants and is associated with a reduced immune reaction in people who have already had a coronavirus infection or have been vaccinated.

The British variant did not previously have the mutation E484K, but thanks to other changes it can spread faster than the variant that is predominant worldwide.

However, according to initial findings, the vaccines from Biontech / Pfizer and Oxford / AstraZeneca work against them.

However, there are now doubts about the effectiveness of the AstraZeneca vaccine in the South African variant, at least in mild and moderate cases. 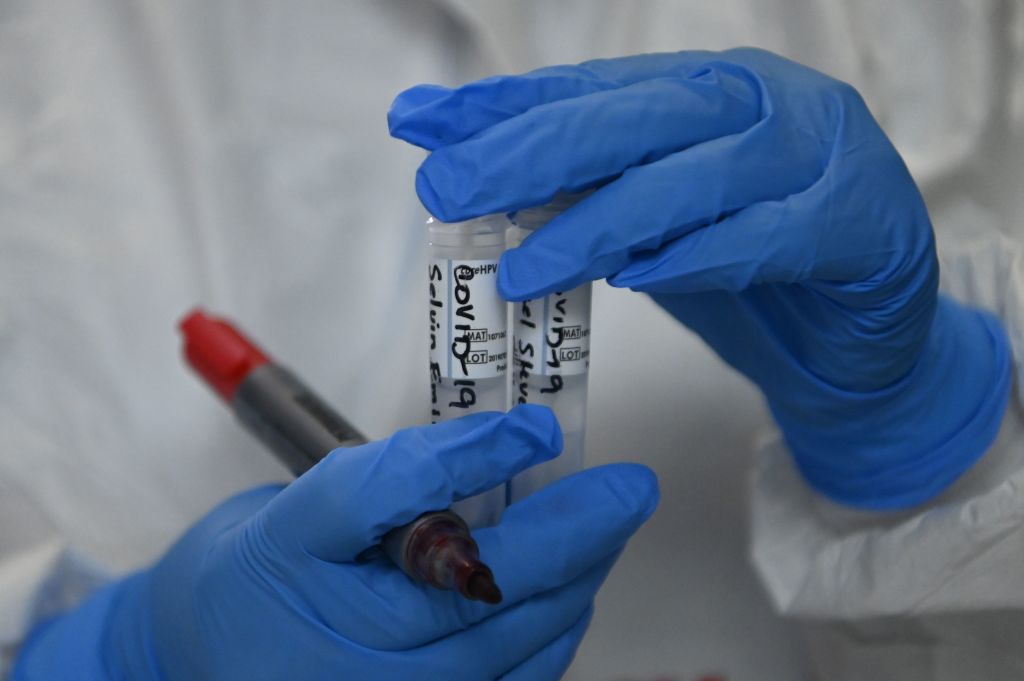 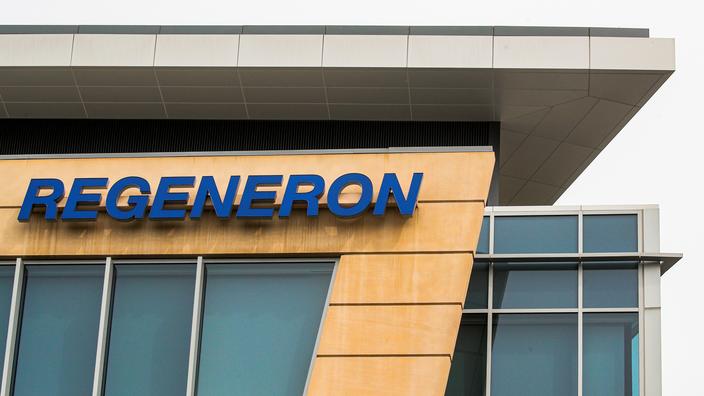 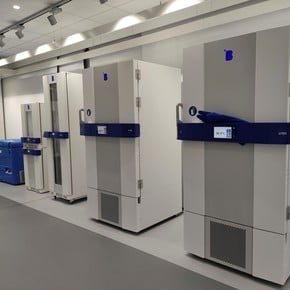 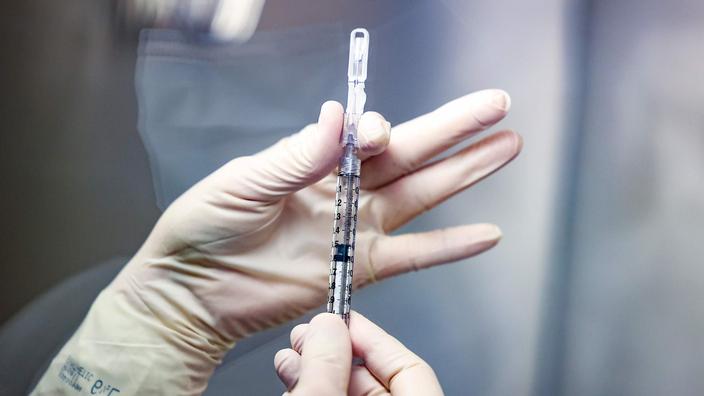 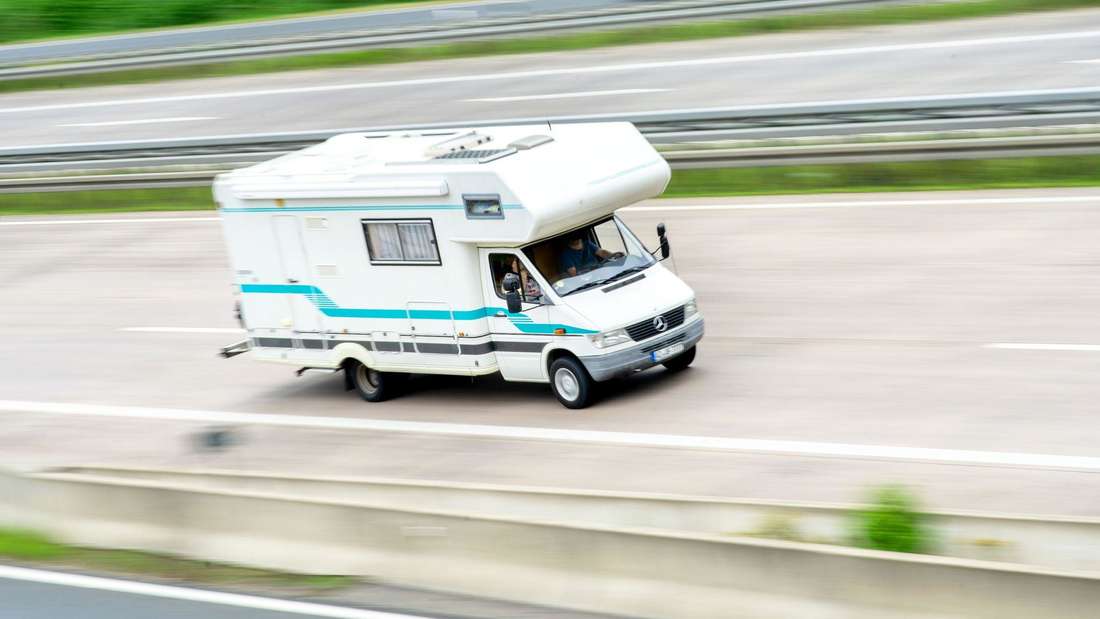