The iPhone manufacturer regained ground against the Chinese giant Huawei, which had displaced it in 2019. The first place is Samsung. 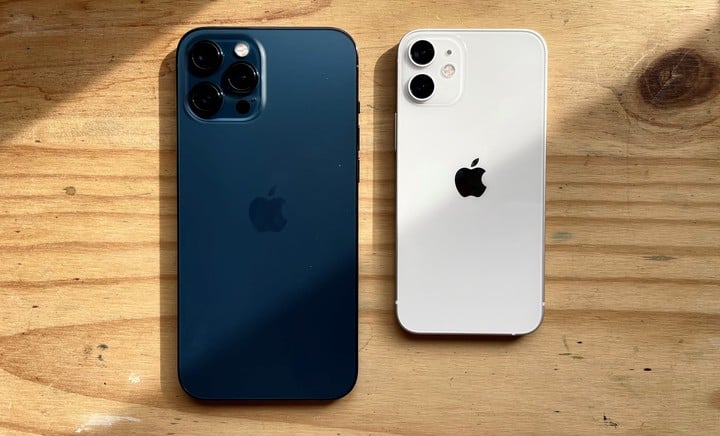 The Cupertino giant took the thorn out of 2019 by recovering

, after surpassing the Chinese Huawei with the almost 200 million devices they sold throughout the year 2020. The first place is from the South Korean Samsung.

The latest study by the analysis firm Gartner places South Korean Samsung as the first seller in the year of the Covid-19 pandemic, with

, about data that nevertheless represent a drop of 14.6 percent compared to 2019.

In 2020 Apple managed to retake the second position in the list of mobile phone sellers to the detriment of the Chinese Huawei, with close to 200 million devices and 14.8 percent market share, growing 3.3 percent in year.

Huawei is the great victim in the 2020 sales data, affected by the United States veto and without Google services

Behind are two other Chinese brands: Xiaomi, with about 146 million mobile phones (10.8% of the market), and Oppo, with 112 million units and 8.3 percent share.

Xiaomi is the one that grows the most, 15.7 percent.

the mobile phone market has fallen 12.5 percent in the last year

, with 1.348 million units sold worldwide, while the drop in the fourth quarter was 5.4 percent.

The American company launched its flagship, the iPhone 12 series, in October 2020, and since then it has become the brand that has sold the most mobile phones in the world in the fourth quarter of 2020, with almost 80 million devices, a 20.8 percent share of the total market.

Apple wasn't number one since the fourth quarter of 2016.

The iPhone 12 Pro Max and iPhone 12 mini, two of the models that Apple presented at the end of 2020.

Apple's sales in the fourth quarter grew 14.9 percent compared to the figures for the same period last year, when it sold 10 million units less and had a 17.1 percent market share, slightly behind Samsung.

In the fourth quarter of 2020, the podium of mobile sellers is completed with Samsung, second with 62 million 'smartphones' and a 16.2 percent share, while Xiaomi is third, with more than 43 million and 11 , 3 percent fee.

What is catfishing, the virtual crime that was promoted during the pandemic 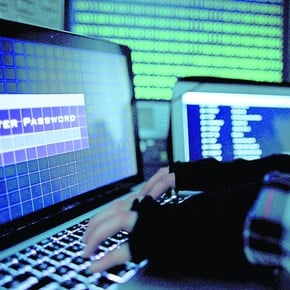 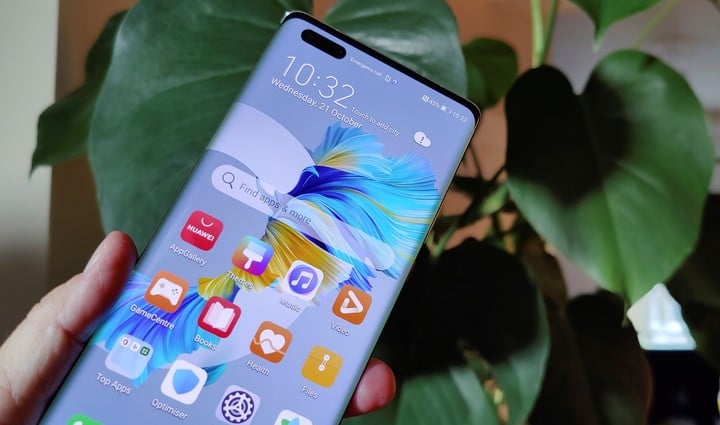 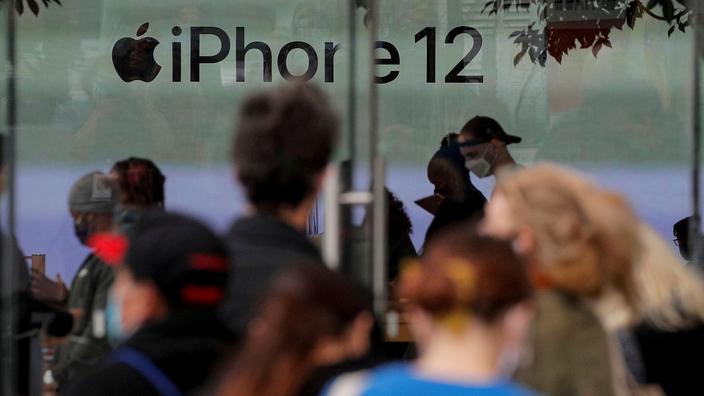 Smartphones: Huawei loses its crown as the world's largest manufacturer 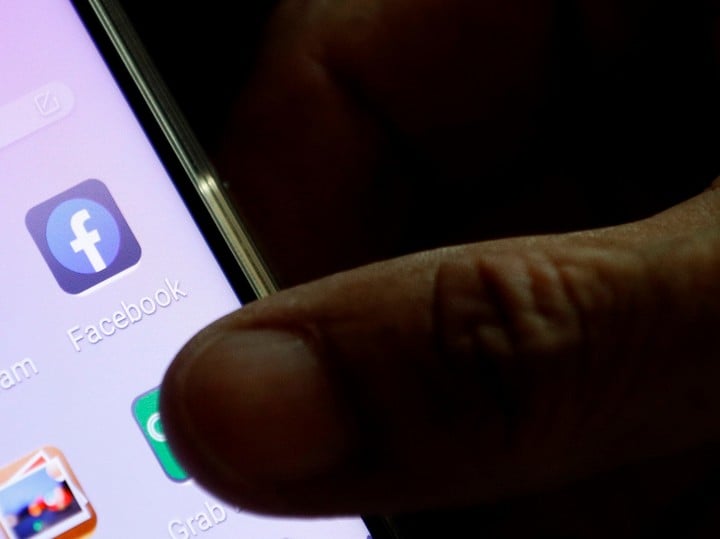 WhatsApp: As of January 1, 2020, Messenger will no longer work on many cell phones