Facebook has pledged this Tuesday to lift the news blocking to the approximately 18 million users it has in Australia in the coming days, just four days after having applied it without prior notice.

Several pages linked to the Department of Health and others of Emergencies, as well as some charities, were also disabled, even though Facebook rectified a few hours and left them operational again.

The measure to pressure the Government led by Scott Morrisson seems to have worked, since the Executive announced on Tuesday a series of modifications to the bill that triggered the first great battle between the media and the technology companies.

was the response of Mark Zuckerberg's company to the Code of Negotiation of News Media and Digital Platforms that is being debated in the Senate, and that seeks that Facebook and Google negotiate a price with publishers for the content that appears in their networks.

The new amendments introduced establish the elements that will be used to decide which platforms should be subject to the Code.

In this sense, the contribution of each one of them to the sustainability of the Australian media industry will be taken into account through commercial agreements with companies in the sector.

In the event that the parties do not find a point of understanding, a final arbitration offer will be used.

"We are pleased to have been able to reach an agreement with the Australian Government and appreciate the constructive discussions we have had with the Treasury Chief, (Josh) Frydenberg, and Communications Minister Paul Fletcher over the last week," stated William Easton, Facebook's manager in Australia and New Zealand, in a statement.

"The changes and guarantees introduced mitigate our concerns about commercial agreements that recognize the value of our platform for the media, in relation to what is received from them," added the head of technology.

"I have no doubt that many countries are attentive to what is happening in Australia and to this innovative code that the Morrisson government will apply," agreed Josh Frydenmberg, head of the Treasury Office.

"That is why both Facebook and Google have not hidden the fact that they are aware that their eyes are on Australia, and that is why they have searched for a formula that is viable," continued the treasurer.

This very Tuesday afternoon (in Australia), Seven West Mwedia, the company that owns the West Australian newspaper and the Seven TV television network, was the first media company to sign a letter of intent to supply content to Facebook.

Google, in turn, already agreed a few days ago with News Corp, the giant owned by Rupert Murdoch, for the material distributed by many of the headers of his empire.

in the United States;

and other publications in Australia such as 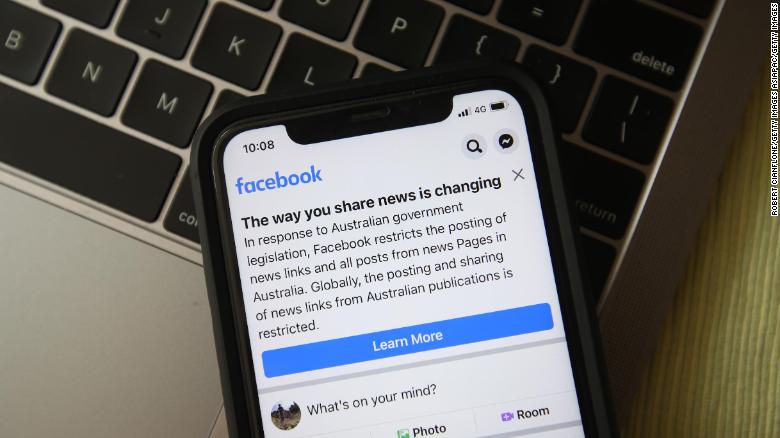 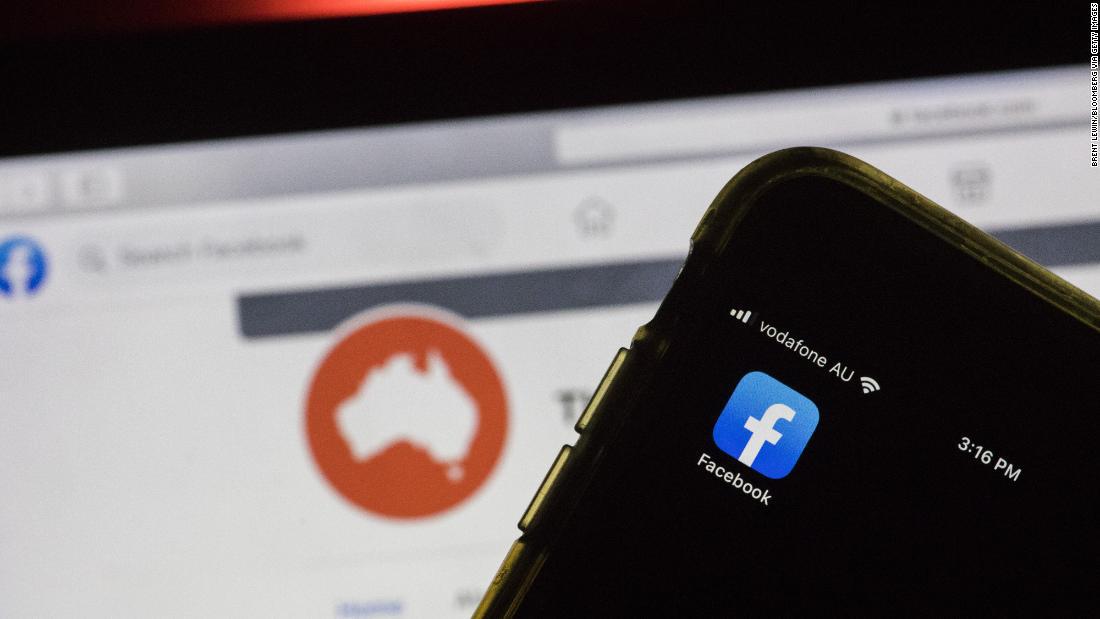 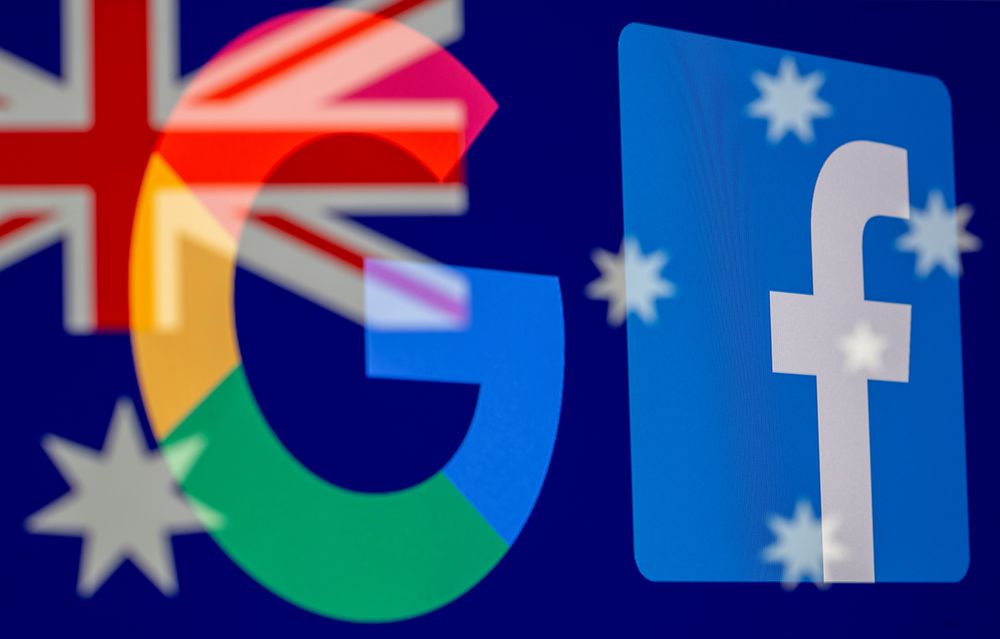 Facebook and Australia have reached an agreement: The ban on publishing the news will be lifted - Walla! news 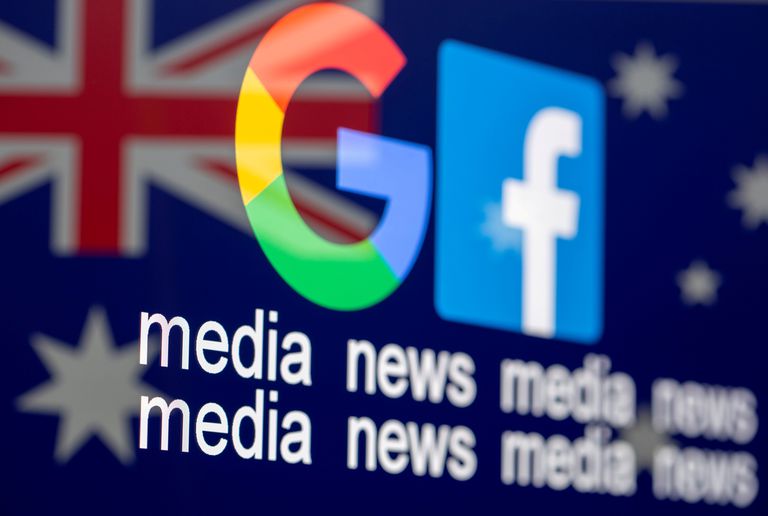 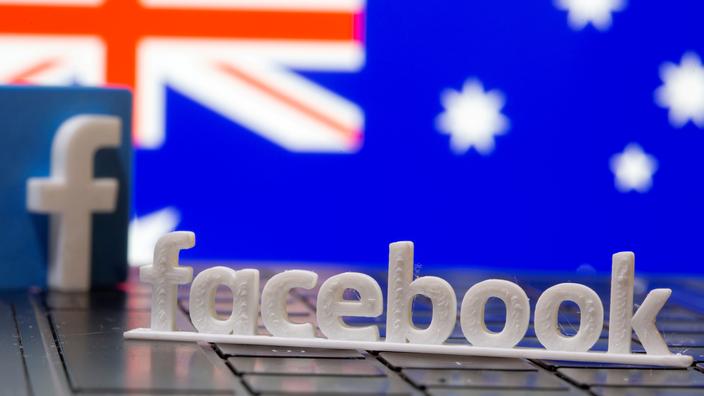