The young woman would have sought to "return to France", according to the Turkish government press agency Anadolu. 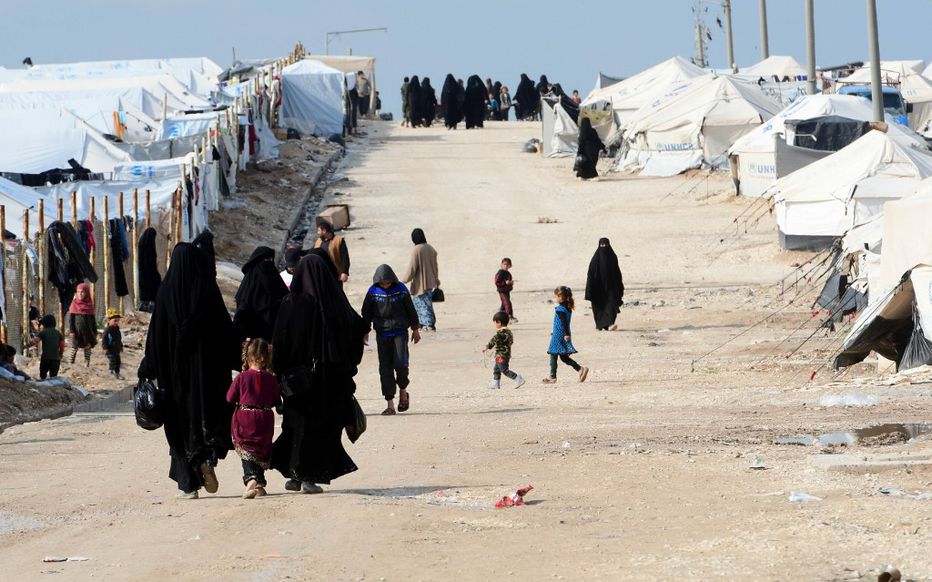 Sarah Talib, a Frenchwoman who joined the ranks of the Islamic State (IS) group in Syria, was arrested in Turkey on Tuesday, Turkish state agency Anadolu reported.

Being "the subject of an Interpol red notice", she was arrested near the French embassy in Ankara, Anadolu said.

According to the agency, Sarah Talib was trying to get in touch with the embassy "with a view to returning to France" and she will be subject to an expulsion procedure at the end of which she will be sent to her home country. 'origin.

Yamna, Sarah, Nathalie… In the footsteps of the 13 escaped French jihadists

On February 12, a jihadist from the French island of Reunion, who left for Syria at the end of 2014, was indicted and imprisoned in France after his expulsion from Turkey.

And in December, Turkish authorities announced the arrest of a Frenchman wanted by Paris and accused of being part of a French-speaking jihadist group in Syria.

Agreement with Turkey for arrests

In the years since the start of the conflict in Syria, in 2011, Turkey was one of the main transit points for jihadists seeking to reach this warring country.

Long accused of turning a blind eye to these passages, Ankara now regularly announces the arrest of suspected ISIS members and other wanted French jihadists present on its territory, under a bilateral agreement with France called the "protocol Cazeneuve ”.

The agreement provides in particular for Ankara to alert Paris before each expulsion.

French agents are then sent to Turkey to accompany French nationals during the trip.

Arrived in France, the suspected jihadists are placed directly in police custody, or sent to a judge if an arrest warrant has been issued against them. 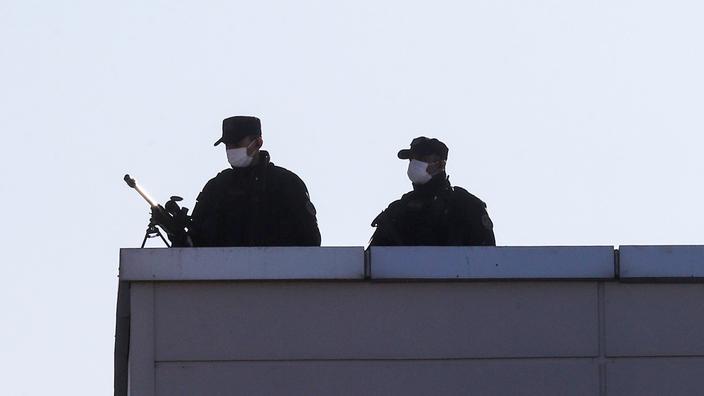 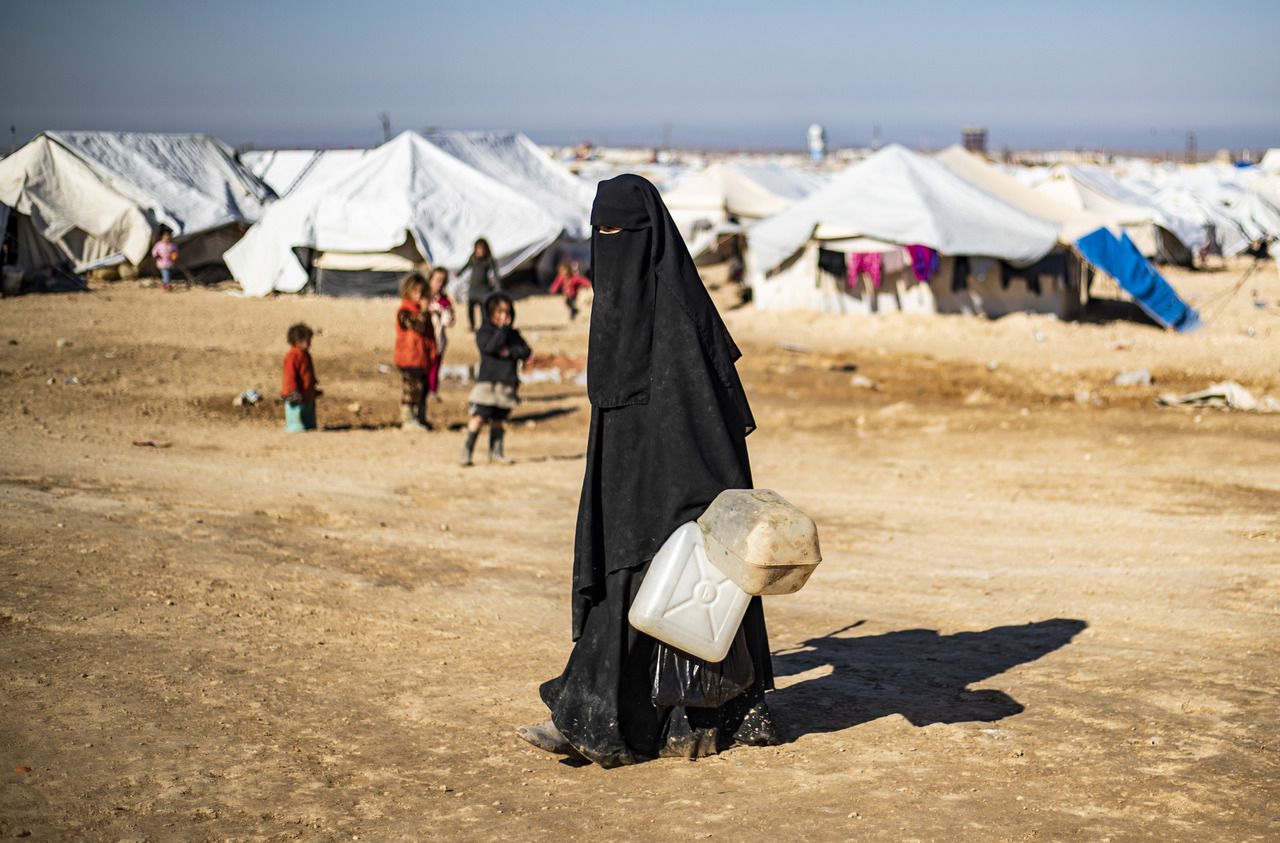 Yamna, Sarah, Nathalie… In the footsteps of the 13 escaped French jihadists 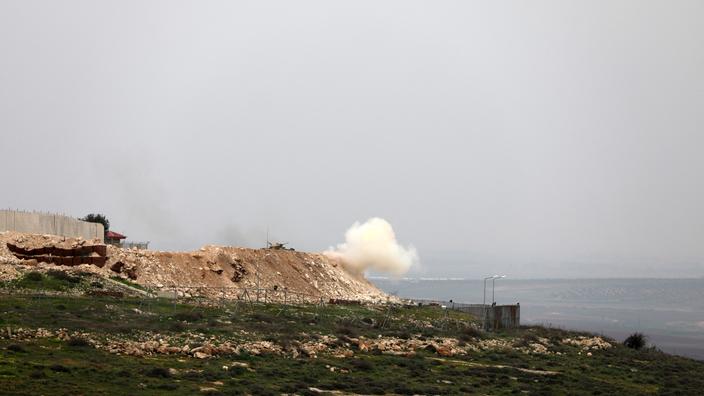 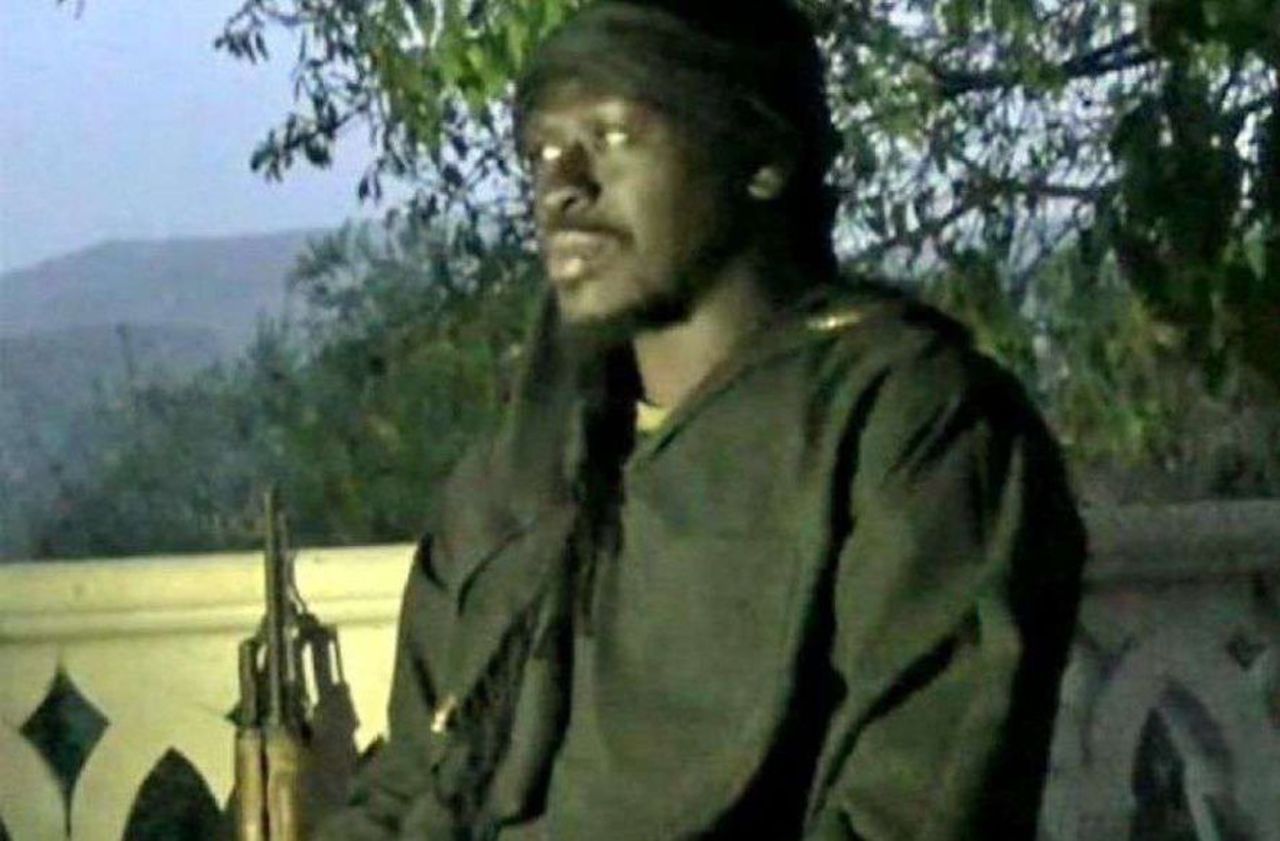