Vaccines can be adapted more or less quickly against the corona mutations. But how long do the approval process then take? An important decision has been made in this regard in the USA. 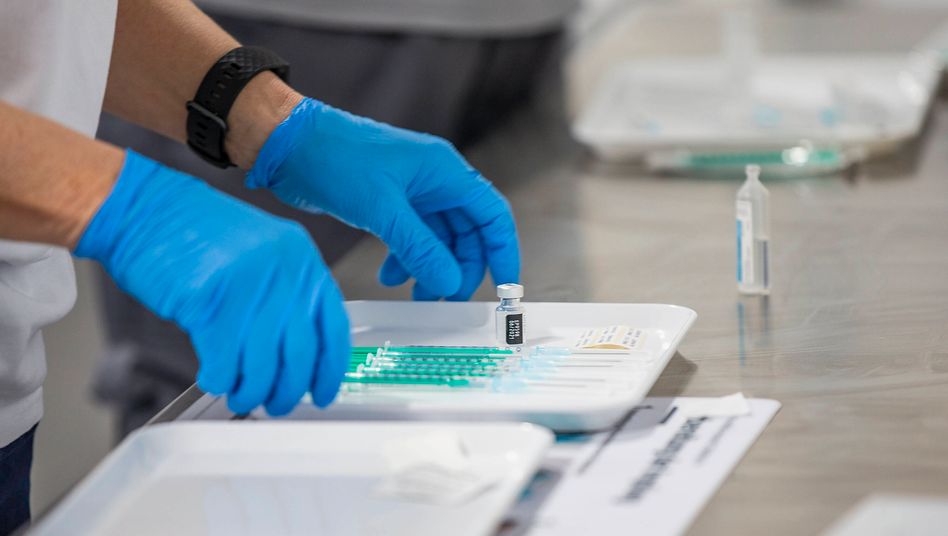 Vaccination center in Würzburg: How quickly are vaccines against the mutations available?

For one thing, they have to try to adapt their vaccines to the changes in Sars-CoV-2.

AstraZeneca's remedy, for example, probably does not protect against moderate Covid courses that are triggered by the new South African virus variant B.1.351.

That probably also applies to the product from Biontech and Pfizer.

After all, the mRNA technology on which the vaccines from Biontech and Moderna are based can be adjusted within a few weeks.

With vector vaccines such as those produced by AstraZeneca, this would take significantly longer, but it is possible.

Nevertheless, at the end of the day there is a question: How do the licensing authorities deal with the modified funds?

If manufacturers have to submit extensive clinical studies again, a lot of valuable time will pass before they can be used.

An important decision has now been made in the USA: The Food and Drug Administration (FDA), which is responsible for drug approval, announced that vaccine developers do not have to conduct lengthy, randomized studies for vaccines that have been adapted to protect against the coronavirus variants concerned.

Instead, smaller studies, such as those carried out to adapt the annual flu vaccines to virus changes, are sufficient.

That should speed up the approval process considerably.

On Monday the FDA presented several documents on the subject.

It was also about adapting diagnostic tests to the new variants.

Researchers are currently worried about three mutations: one appeared for the first time in Great Britain, one in South Africa and another in Brazil.

"The appearance of these virus variants raises questions about the performance of these products," said Janet Woodcock of the FDA.

Pharmaceutical manufacturers should not wait until a mutated virus can no longer be fought sufficiently well by the vaccines, but should start developing new drugs now.

"We have to work on it so that we have something up our sleeve before the threshold is reached," she said at a press conference.

Biontech and Moderna have both announced that they will conduct clinical trials with new versions of their vaccines.

They are specially developed for the South African variant, which has also reached the USA.

In addition, it is important to test the effectiveness of the new vaccine against the new variants in a clinical study.

As part of the updated guidance, the FDA recommended that vaccine manufacturers test all modified vaccines in both unvaccinated and vaccinated individuals.

Manufacturers should compare the immune response of an adapted vaccine with both the new variant and the original virus.

The FDA also recommended that the test subjects' health be monitored for at least seven days to support emergency approval for modified vaccines.

The agency is trying to enable drug manufacturers to make the changes with a minimal amount of additional data, according to FDA expert Peter Marks.

But he restricted that these studies could also take two or three months. 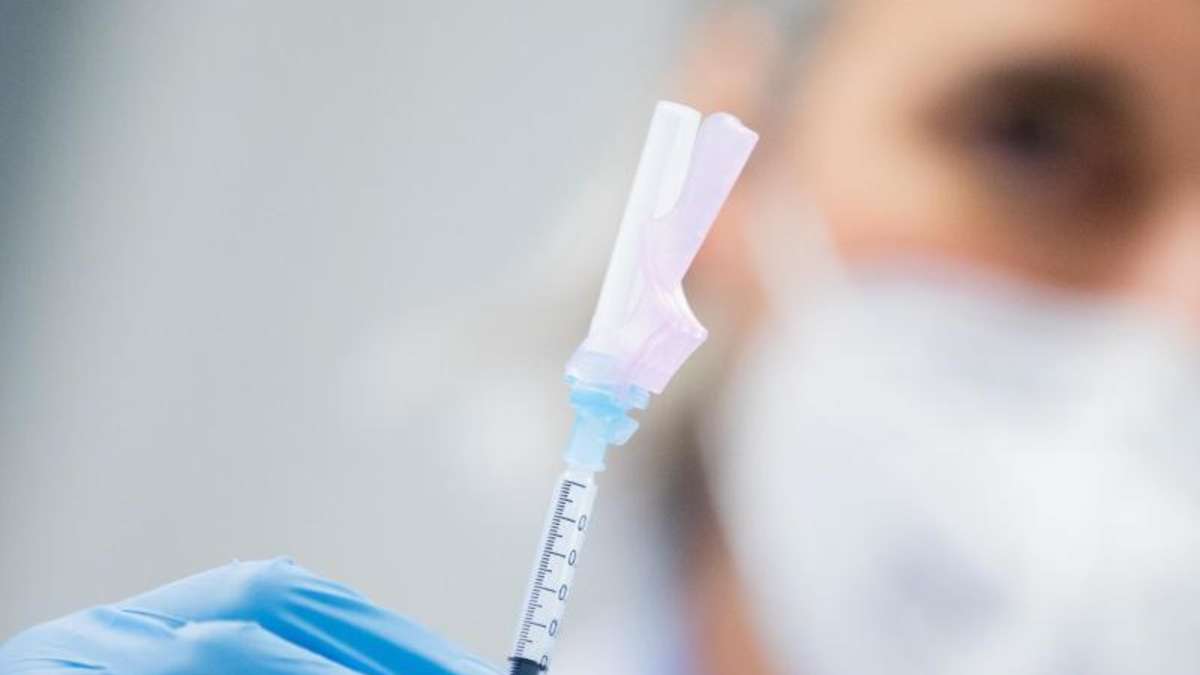 Researchers discover new corona variant in the USA: as contagious as the mutant from Great Britain 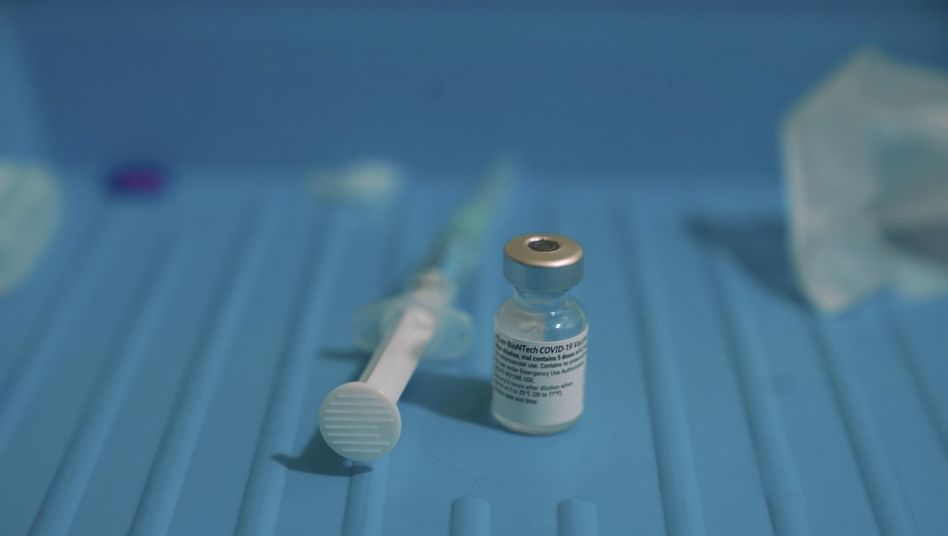 Corona vaccines against mutants can be adapted quickly