The Paris Criminal Court struck hard on Wednesday. A six-year prison sentence has been imposed on the organis

Prison sentences firm beyond the requisitions of the prosecution and sumptuary damages, up to around 500,000 euros per person.

The Paris Criminal Court decided to strike hard this Wednesday against the twenty defendants in the case of counterfeit Hermès bags, 2008-2012 period.

The first of them, considered the great organizer, was sentenced to six years in prison and a fine of 1.5 million euros, not to mention the civil component.

In the early 2000s, Romain C. was a leather cutter for Hermès.

Assigned to the production site of Pantin (Seine-Saint-Denis), this skilled worker was made redundant in 2005. Three years later, he set up a parallel manufacturing network of Birkin bags, one of the emblematic models from the famous luxury brand.

Until 2012, he and his accomplices, mostly ex-employees of Hermès, would have counterfeited 400 copies (313 in crocodile skins and 87 in leather according to Justice estimates) sold around 20,000 euros per unit (for crocodile bags) as part of an international resale network whose ramifications extended to Russia and as far as Hong Kong.

This juicy operation would have brought him a personal profit of 2.4 million euros.

Domiciled in Australia, he is now the subject of an arrest warrant.

"Given the extreme severity of the penalties, we will obviously appeal, says his lawyer Me Alexandre Lazarègue.

Six years in prison for a ten-year-old case in which there is no question of harm to people but harm to property and economic and financial crimes, this appears completely disproportionate ”.

The other main defendant was sentenced to two years in prison (with electronic bracelet), plus two suspended sentences.

Daniel K., a sixty-year-old resident in Asnières (Hauts-de-Seine), is found guilty of having played an essential role in the supply of crocodile skins.

The sinews of war for these clandestine leatherworkers whose French workshops were established in Colombier-Saugnieu (Rhône) and Miribel (Ain).

The former entrepreneur will also have to pay a fine of 400,000 euros (including 200,000 euros suspended) and several of his property, including the family home of Asnières, must be seized.

Daniel K., present during the deliberation, should also appeal against his conviction.

Apart from Romain C., two other former employees of the French brand were sentenced to prison terms (15 months and 12 months).

"The amounts of damages are totally disproportionate, reacts Me Patrick Hagège, lawyer for one of them.

It is for this reason in particular that we will appeal ”.

Finally, the most loyal customers of the network have not been forgotten.

As for the Chinese Li Y., compulsive importer of bags (eight copies per week when the network was running at full speed), she was sentenced to a firm sentence of two years of detention.

Both had said they had no idea that they were counterfeit bags.

Traffic in Hermès bags: the confessions of Leo, actor and "false customer" of the network

On Hermès' side, the affair was only a drop in the water on the scale of this luxury empire but had symbolic value.

"The convictions are up to the seriousness of the offenses and represent recognition of the heritage value of the brand", rejoices Me Frédérique Beaulieu, lawyer for the French brand. 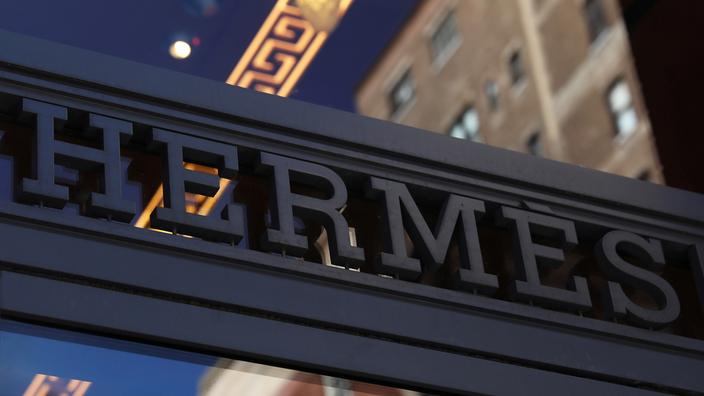 Trafficking in fake Hermès bags: up to six years in prison and a fine of 1.5 million euros 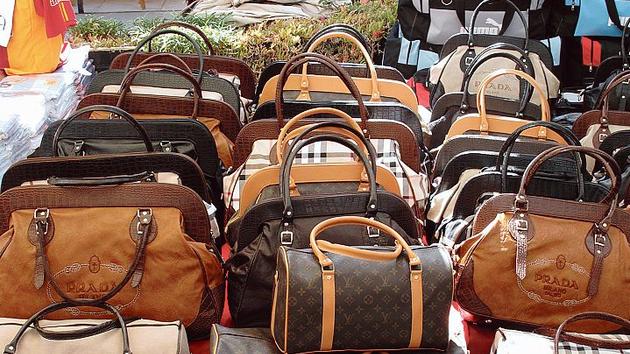 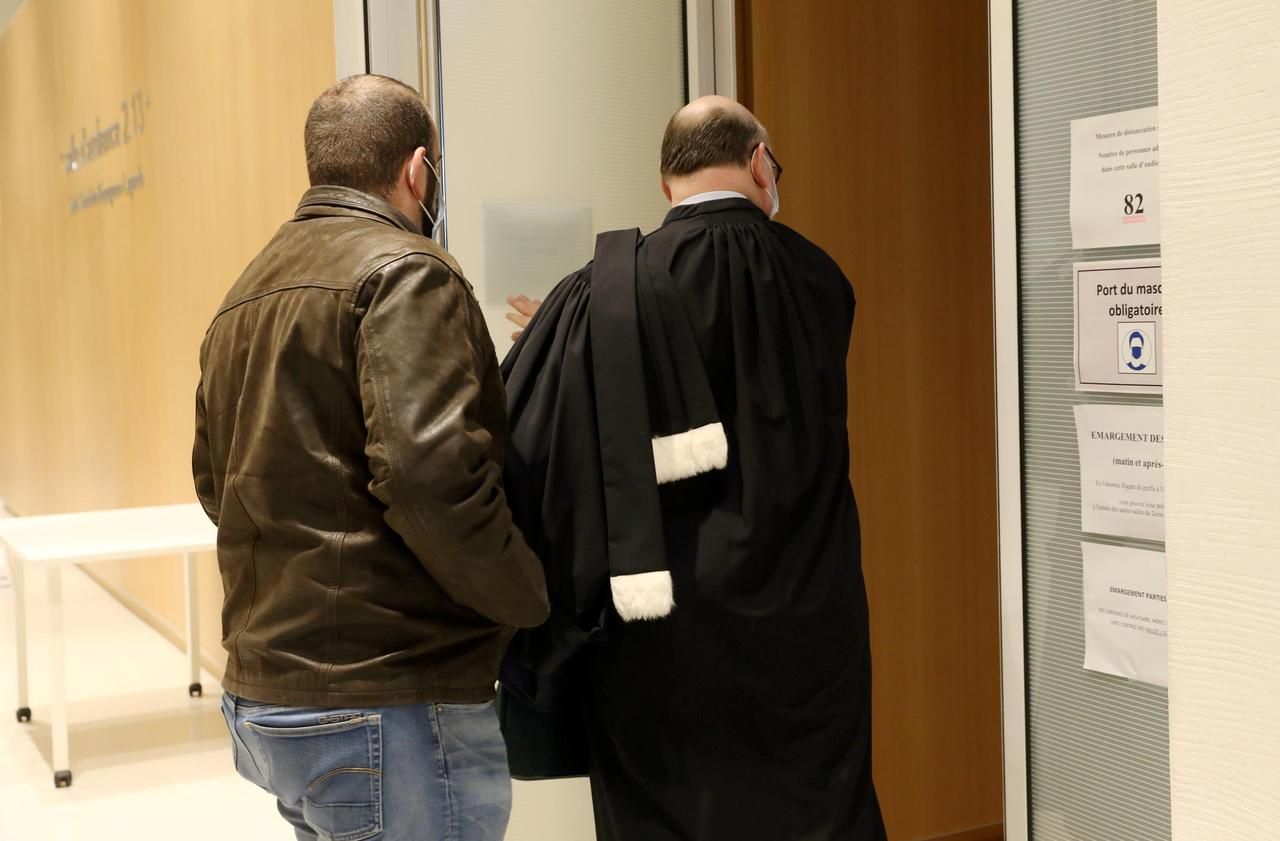 The trial of the real-fake Hermès bag saga has opened 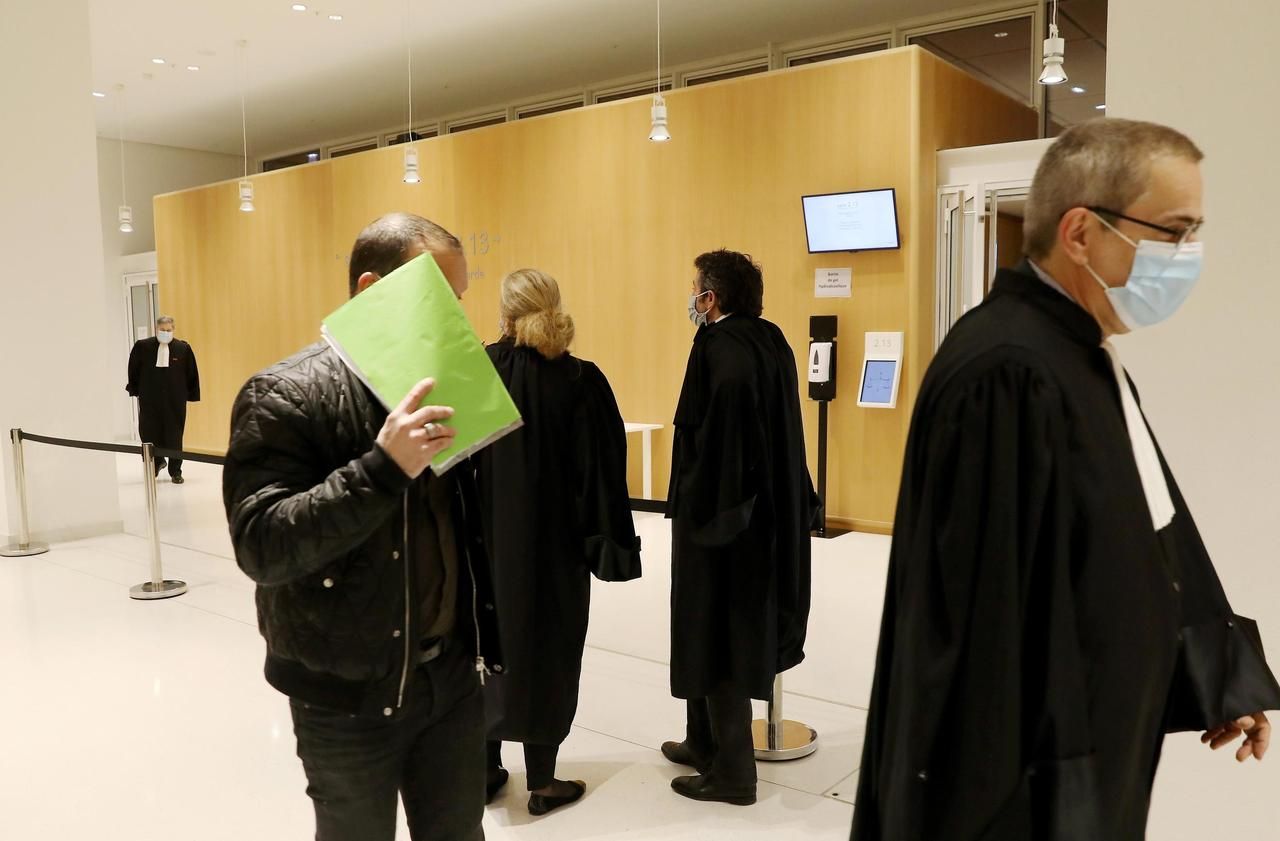 Fake Hermès bags: the trial plunges into the heart of the crocodile skin business 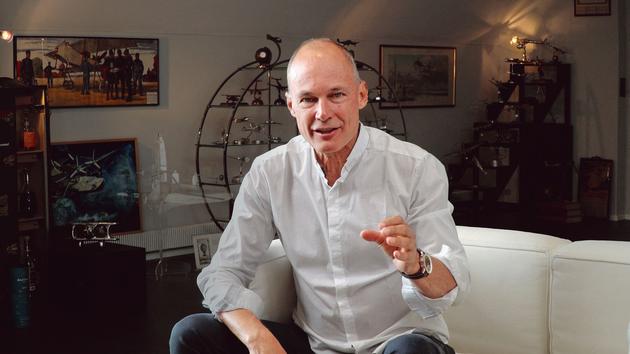 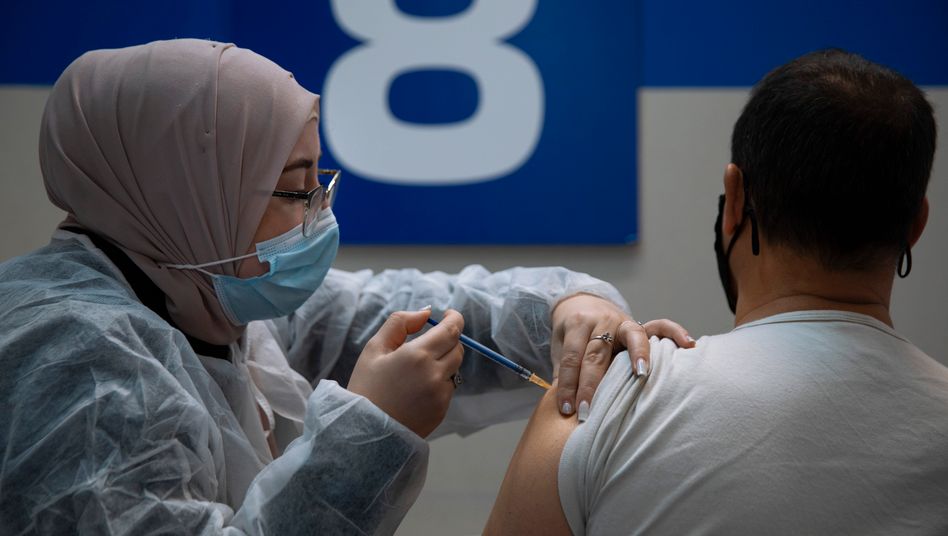