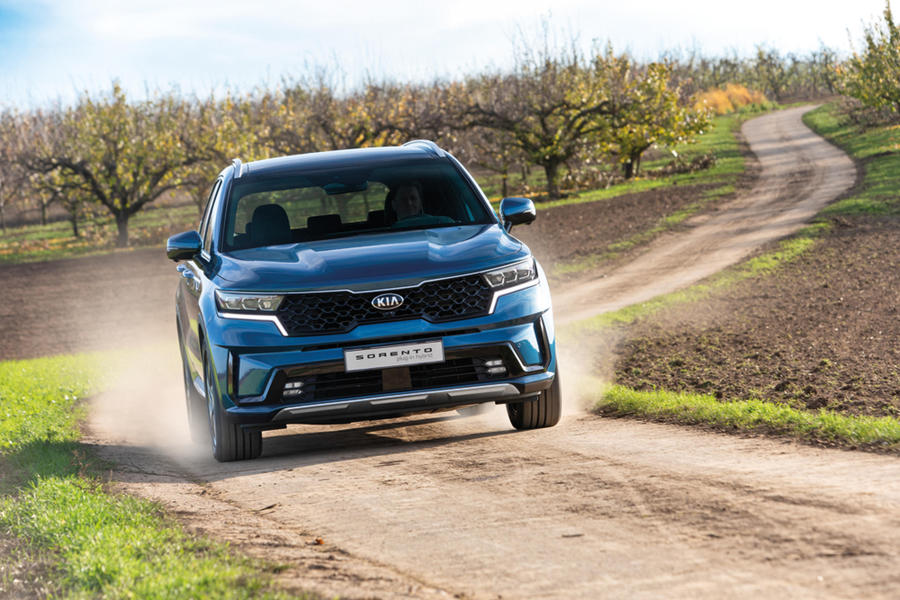 In the wake of the renewal of the corporate image, including the logo, and in compliance with the Plan S which aims to accompany changes in mobility, Kia Italia presented - at the same time as the launch on our market - the unpublished Sorento suv in the Plug-in hybrid version. which supports the already known full hybrid version launched in recent months.

Proposed with a price list that starts from 53,000 euros but which thanks to the incentives can go down, with scrapping, to 41,950 euros, Sorento Plug in Hybrid achieves an important goal, that of maintaining internal space and high versatility even if in the presence of the most sophisticated electrification available today.

A result that was achieved thanks to the new platform, designed from the outset to use the most modern electrified propulsion systems without taking up space for people and luggage, so much so that the only version imported into Italy is the 7-seater.

"The new Plug-in Hybrid version - explained Giuseppe Bitti, CEO of Kia Italia during the conference via streaming - completes the new fourth generation Sorento range. The car uses a turbocharged gasoline hybrid engine to increase performance while reducing impact. environment and operating costs. Plug-In models continue to grow in popularity in both our market and continental markets and the new Sorento will be one of the most spacious, practical and versatile electrified models available. The Sorento range embodies Kia's new course , aimed towards the future with a strong focus on electrification of mobility ".

And he recalled that "unlike other markets, in Italy Sorento is sold exclusively with full hybrid engines and now also plug-in".

The Plug-in Hybrid version is not only the lowest emission version of the Sorento range in Europe, but it is also the most powerful ever, thanks to its 'hybrid turbo' consisting of the T-GDi petrol direct injection engine with turbocharger 1.6 liters of 180 hp and 265 Nm of torque, completed by the 66.9 KW and 304 Nm electric unit, the latter powered by a 13.8 kWh high capacity lithium polymer battery pack.

When these two engines work together, the available power is 265 Hp with 350 Nm of torque.

In the Sorento PHEV, the range in fully electric mode has been designed to allow daily travel with zero emissions and reaches a value of 57 km in the WLTP cycle (which can increase up to 70 in purely urban use) while CO2 emissions are attested. at 38 g / km.

Always synonymous with 'unstoppable' SUV in any condition and situation, this Plug-In version is no exception to the proven qualities of Sorento thanks to the AWD all-wheel drive, the only solution proposed.

In low-grip conditions, power can be transferred to all four wheels in parallel, minimizing energy loss thanks to the highly efficient AWD system combined with a six-speed automatic transmission.

The result is immediate responses to any pace, with the possibility of having the electric power of the battery available even at higher speeds.

Already available at the showrooms of Kia's Italian dealers, the Sorento Plug in hybrid offers an exclusive seven-year or 150,000-kilometer warranty as standard, which includes - this is an important novelty - also the battery and electric motor.

As in the full hybrid variant, the new Sorento also boasts a quality and equipment of the highest level, comparable to those of premium models.

The many useful ADASs stand out and, on the dashboard, the completely digital 12.3-inch instrument panel redesigned with new graphics and dials dedicated to the energy flows between the two engines.

"Sorento is the right product to outline our new brand strategy, based on three fundamental elements: focus on the customer, innovation and brand experience - explains Giuseppe Mazzara, marketing communication & CRM Director of Kia Italy - The new course of Kia will see a progressive virtualization of contact with the brand thanks to the search for new ways of communication, but always placing the customer at the center of our every action ".

Kia Sorento PHEV, respect for the environment and great functionality 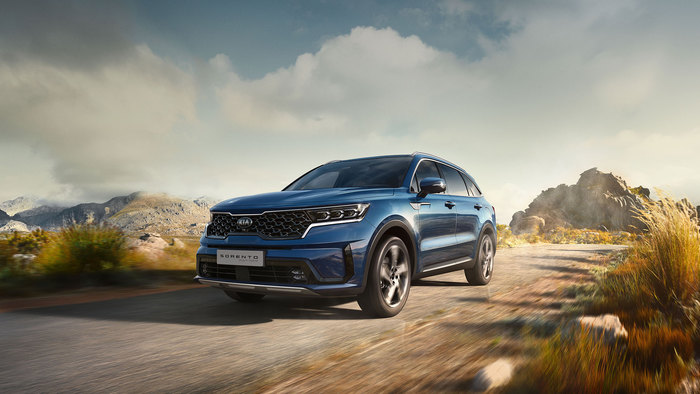 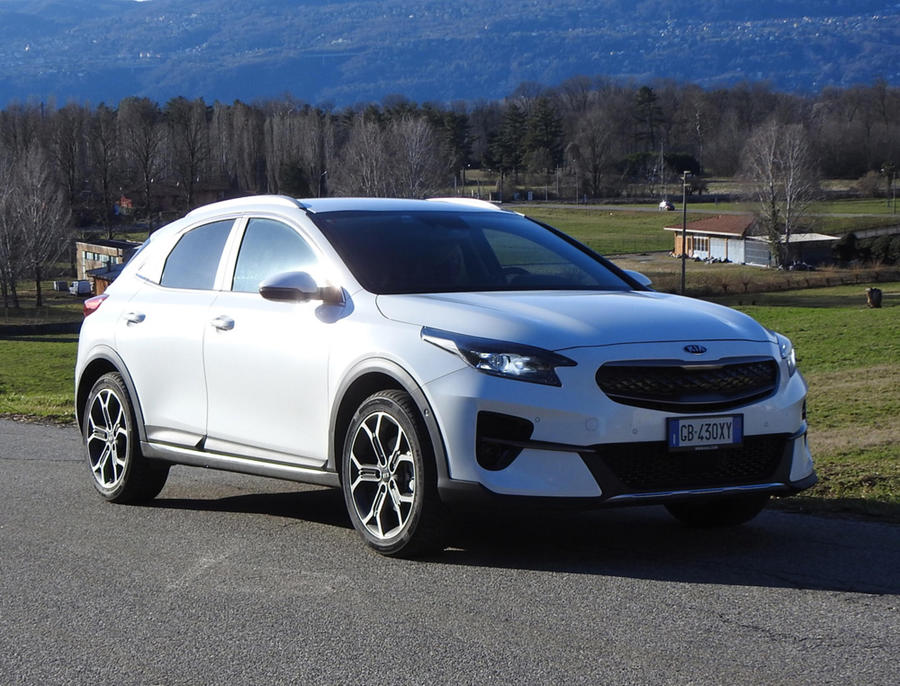 Kia XCeed plug-in hybrid, a choice in step with the times 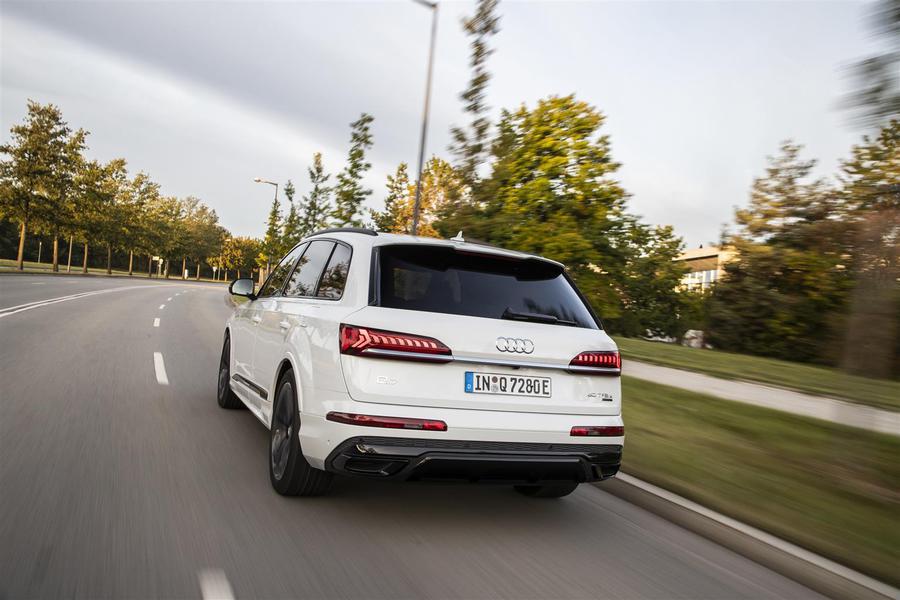 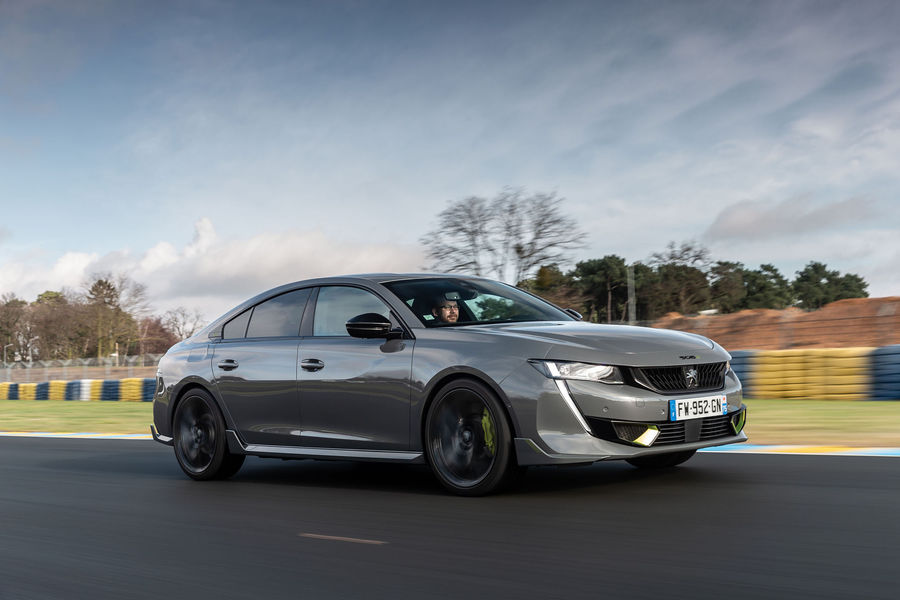