Would Instagram be a better place without visible likes? The platform wants to find out for itself and is hiding little hearts under contributions as a test. But now her test run got out of hand. 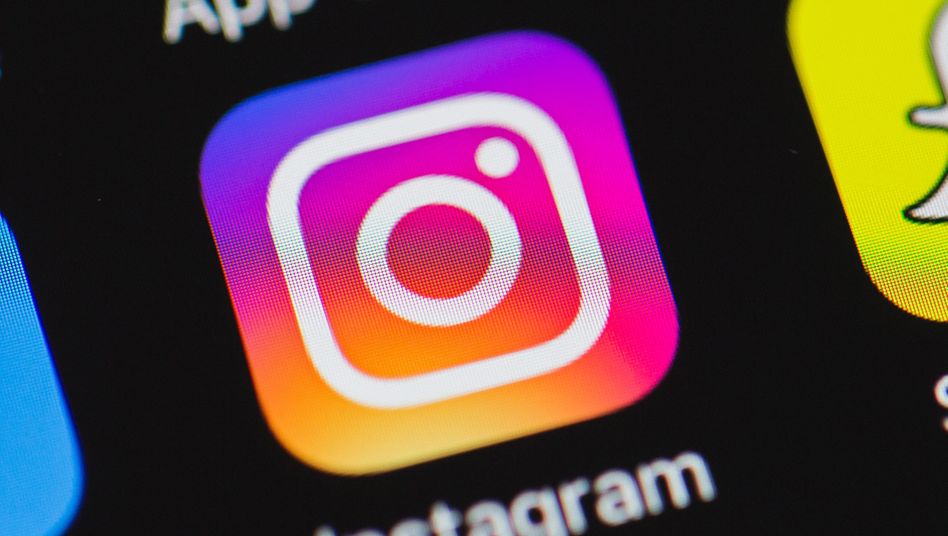 And the hearts were gone: Instagram recently stopped showing a lot of users' likes on their posts.

As it now turns out, this was an accident: According to Instagram, a test of the app was accidentally expanded too much.

Basically, the company itself wants to find out whether Instagram becomes a more positive place if users can no longer see how often a post has been liked.

But now some people who did not even take part in a test run on the topic no longer saw the likes under posts.

Since the summer of 2019, the platform has been experimenting with hiding likes under posts from others.

The test is intended to show whether users feel more comfortable on the platform without publicly visible likes.

The aim is to avoid “users focusing too much on competing with one another,” said Adam Mosseri.

Instagram should not be a place of competition, "but a place where people can connect with those who are important to them."

This is how the test program works

However, the like function is not completely suspended: the hearts remain visible on your own posts, and users can also continue to like posts from other users.

Only how many likes other users' contributions have is invisible in the test program.

The test started in Canada, followed by six other countries with Ireland, Italy, Japan, Brazil, Australia and New Zealand.

Instagram, which Facebook bought in 2012, has long been accused of damaging the mental health of its users through its focus on appreciation in the form of likes.

Among influencers who earn their living by sharing posts, the test program without likes was controversial from the start: Likes are a currency for them that they can use to demonstrate their reach to potential business partners.

Instagram wanted to find an alternative solution for them.

Like numbers are also disputed because they are considered easy to manipulate: the little hearts under the contributions have long been buyable for small sums. 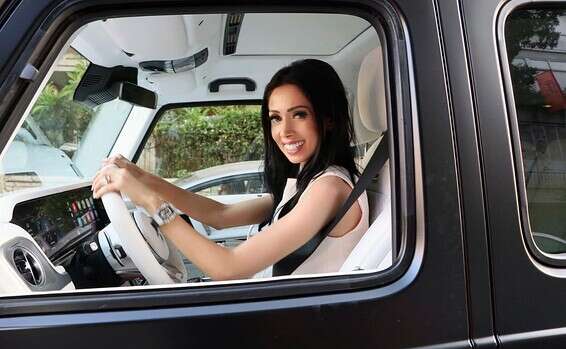 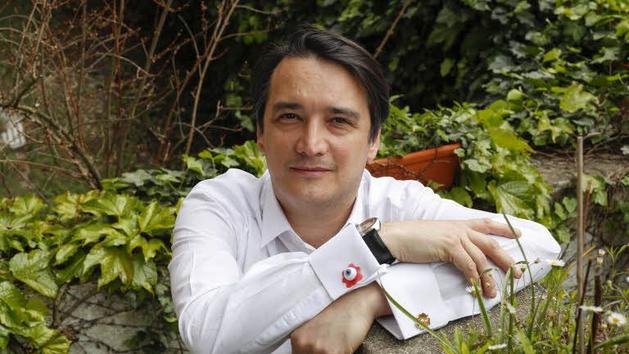 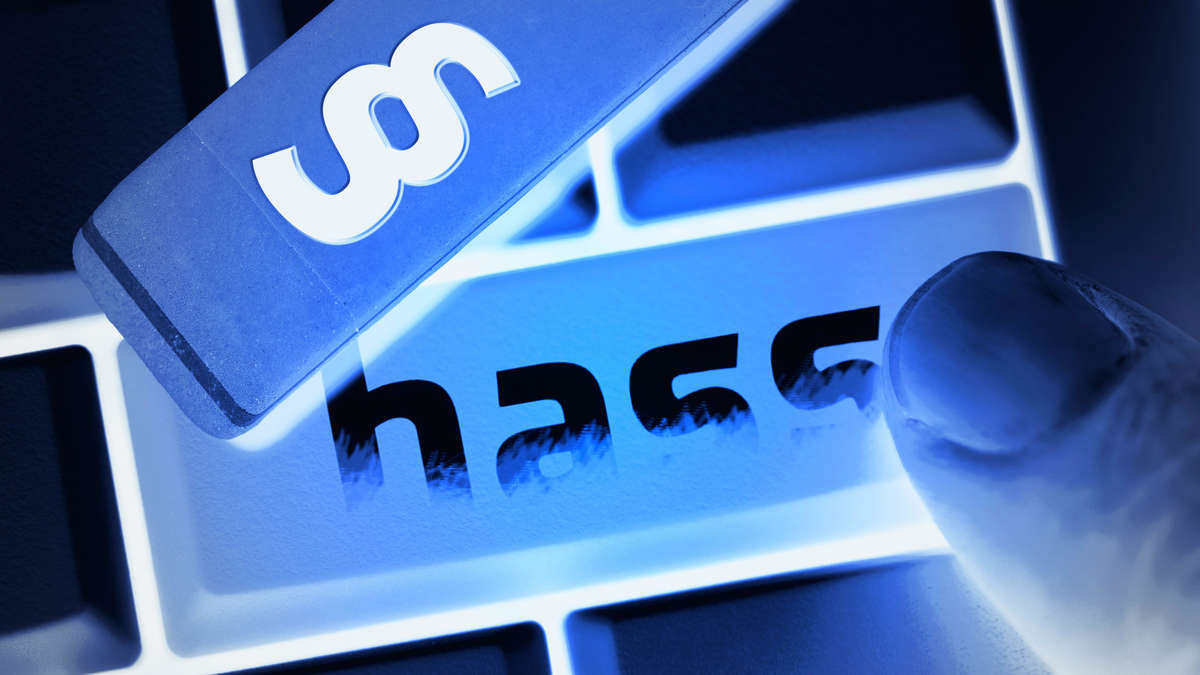 “Farmer is looking for a wife”: After a scandal about baby photos - Anna gives critics contra

"Farmer is looking for a wife": After a scandal in baby photos - Anna gives critics contra 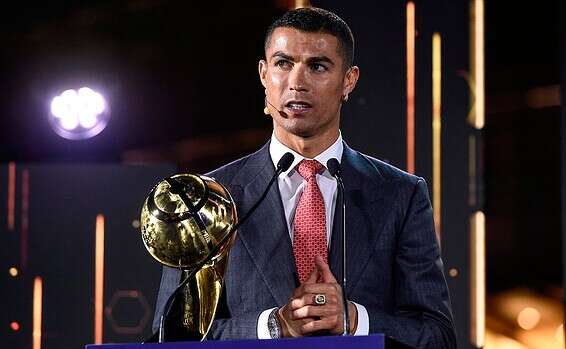 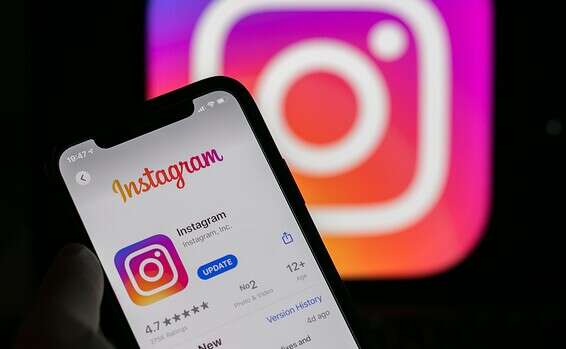 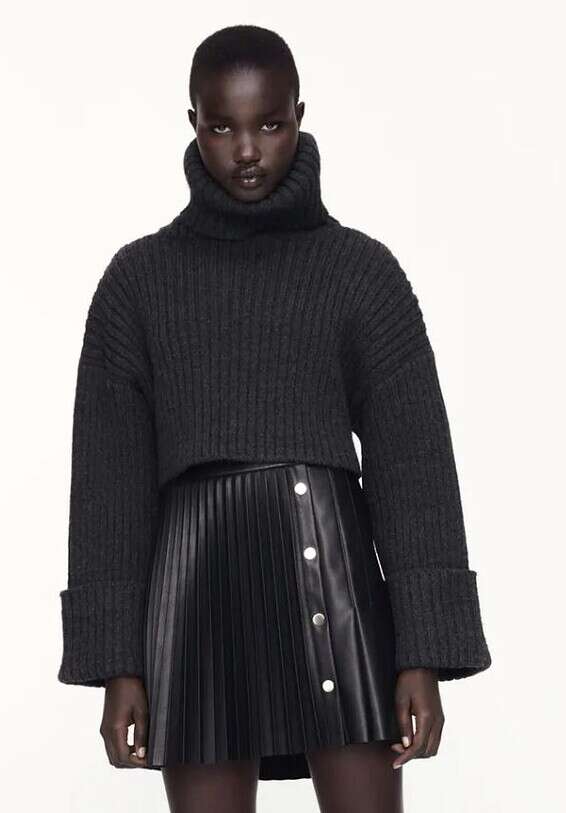 The pinnacle of style: the return of the tennis skirt Israel today