The Paris Climate Agreement was passed a good five years ago - but how far are the countries of the world in implementing it? Researchers have now drawn an interim balance. 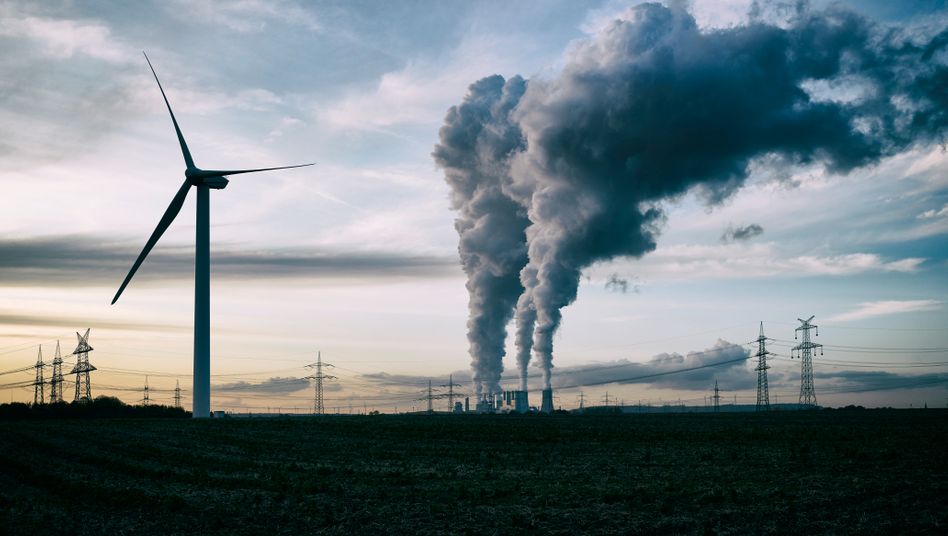 Is the glass half empty - or maybe half full?

This question helps to change perspective in many situations.

Not when looking at the future of the global climate.

The situation there is different: after the conclusion of the Paris Climate Agreement in 2015, emissions in 64 countries fell between 2016 and 2019 compared to the previous five years.

By contrast, they continued to rise in 150 countries.

This is the result of a current analysis that researchers from the University of East Anglia, Standford University and the Global Carbon Project have just published in the specialist magazine "Nature Climate Change".

In total, there is an increase in emissions of 0.21 gigatons per year for the period compared to the five years before.

In order to achieve the goals of the climate treaty, i.e. to limit global warming to two degrees compared to pre-industrial times, ideally even to one and a half, annual emission reductions in the range of one to two gigatons would be necessary.

According to the researchers, many of the wealthier countries - 25 out of 36, to be precise - succeeded in reducing their emissions between 2016 and 2019.

"The efforts of the countries to reduce CO2 emissions since the Paris Agreement are beginning to pay off, but the measures are not yet extensive enough," says study director Corrine Le Quéré from the University of East Anglia.

Emissions also fell in some middle-income countries - 30 out of 99 - including Mexico (-1.3 percent).

In other countries in this group, the annual increase in emissions fell, but not their absolute amount.

The most important representative here was China (+0.4 percent).

There were further, in some cases significant, increases in low-income countries.

These often rely primarily on fossil fuels to build their economies.

"The question is how you can do it as cleanly as possible," says co-author Glen Peters from the Center for International Climate Research in Oslo in an interview with SPIEGEL.

The negative front runner in terms of emissions was Cambodia with an annual CO2 increase of 24.9 percent.

The country is in a good position to take advantage of climate-friendly energy generation, according to the researcher.

However, economically weaker countries do not feel they are being given sufficient support from rich countries in restructuring their economies and adapting to climate change.

According to the team, there are around 2000 laws and regulations in the fight against climate change worldwide.

Peters explains with competing political goals that coal power is still being expanded in addition to renewables, for example in China.

Although there are national environmental protection targets, there are also targets for economic growth for the individual provinces - and these can best be achieved by building new infrastructure.

The decline from 2020 would have to be repeated every year

China has just introduced an emissions trading system for CO2 pollution rights, which in principle is comparable to that in the European Union.

However, the two systems are not connected and the Chinese initially only includes 2200 companies, mainly state operators of power plants.

The year 2020 showed what is possible in terms of reducing global CO2 emissions, when average carbon dioxide emissions fell by no less than seven percent compared to the previous year.

However, it was not climate protection that was responsible for this, but the consequences of the corona pandemic.

According to the researchers' calculations, around 2.6 gigatons of CO2 less were emitted as a result of the corona-related economic slump.

As a reminder: On the one hand, this is the output of the entire European Union, and on the other, the magnitude of the annual reductions that would be necessary to meet the Paris targets.

But it doesn't look like we're already on track to achieve these savings over the long term.

The world pressed the pause button - and not reset.

Greenhouse gas emissions have already increased again towards the end of 2020, probably also because China now seems to have the consequences of the pandemic largely under control again, unlike Europe or the USA.

In an independent study, the International Energy Agency has just come to the conclusion that CO2 emissions in December were already two percent above the pre-crisis month of December 2019 - and emissions are continuing to rise.

Researcher Peters complains about a structural problem: Although the fossil fuel infrastructure was less used during the crisis in 2020 - it still exists.

If it were to be used to capacity soon as before, emissions would also rise to the level before the pandemic.

“It looks like we're going to hit the 2019 levels again this year.

That would be an unfortunate development. "

The world, says the researcher, has not yet used the opportunity to emerge from the crisis in a cleaner way. 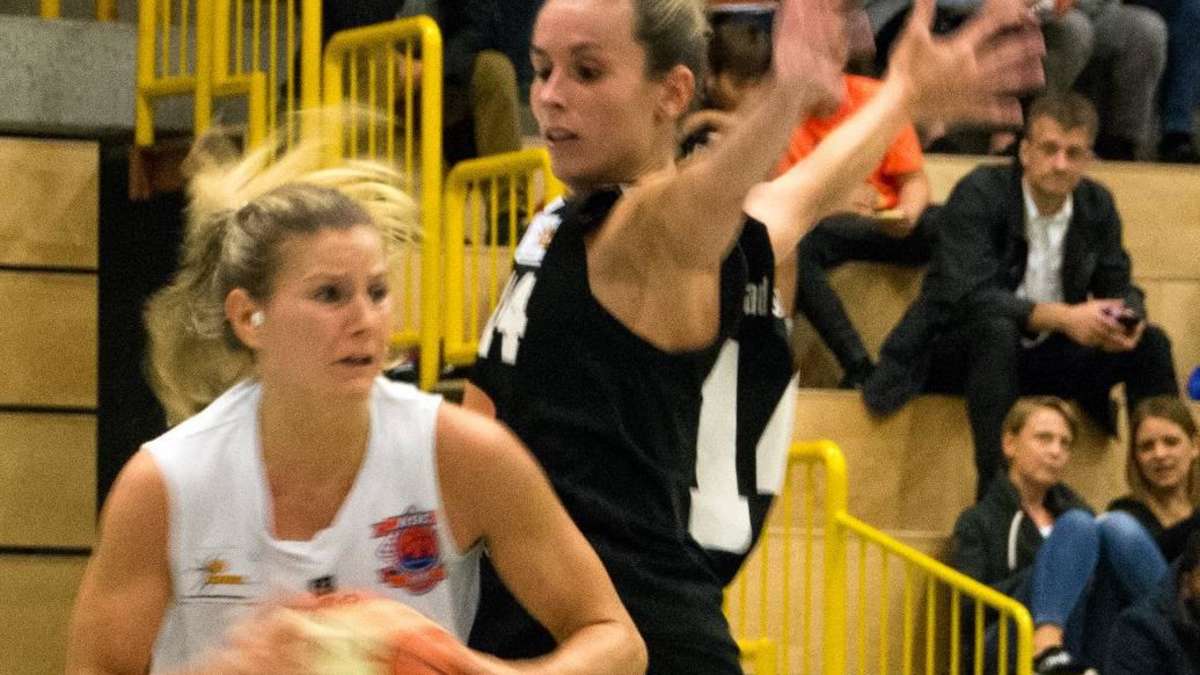 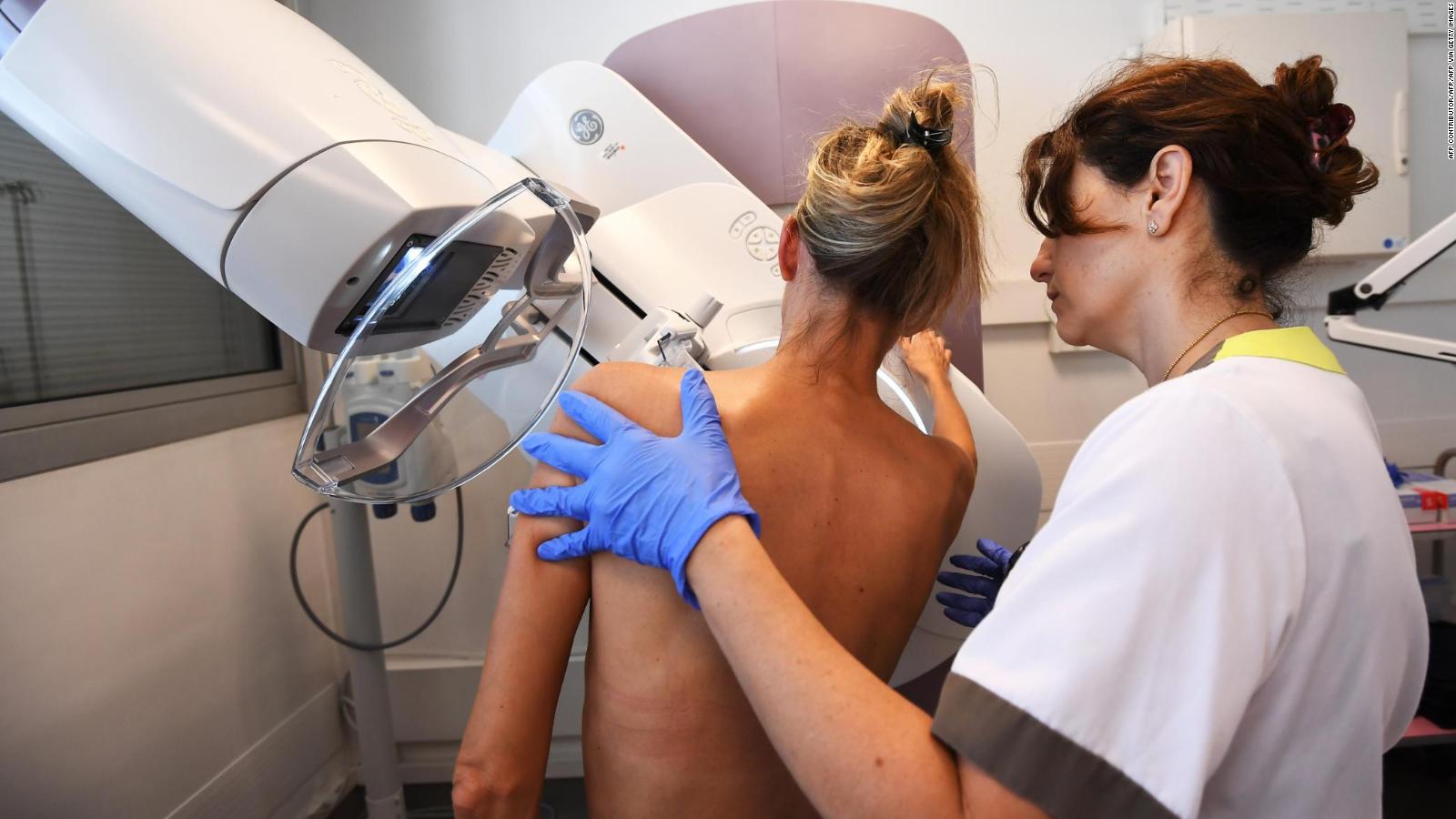 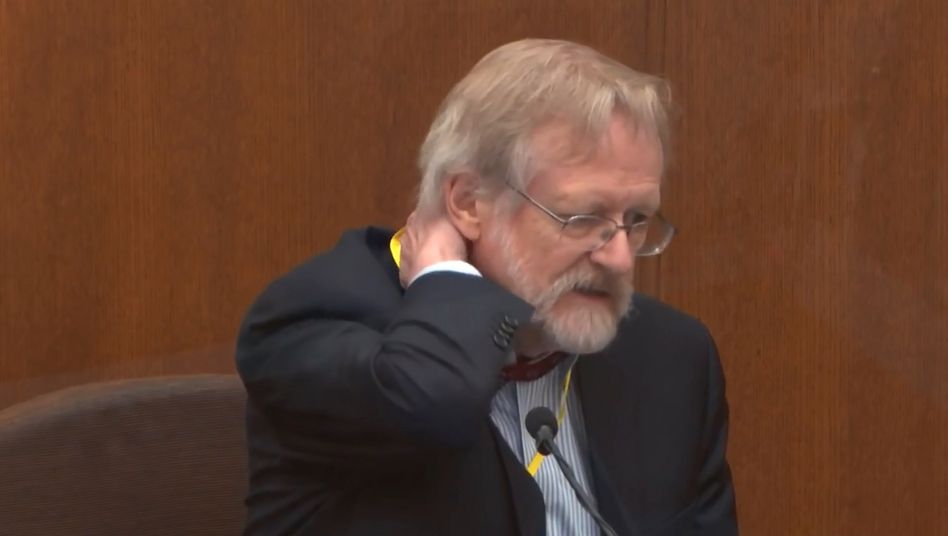 Testimony from an expert doctor: George Floyd died of a lack of oxygen Rapeseed oil in the test: supermarket oils do so well compared to organic brands