Covid-19: confinement has accentuated inequalities in access to care

60% of people questioned as part of a survey indicated that they had not performed “at least one treatment or act that they needed” during confinement, against 25% in normal times. 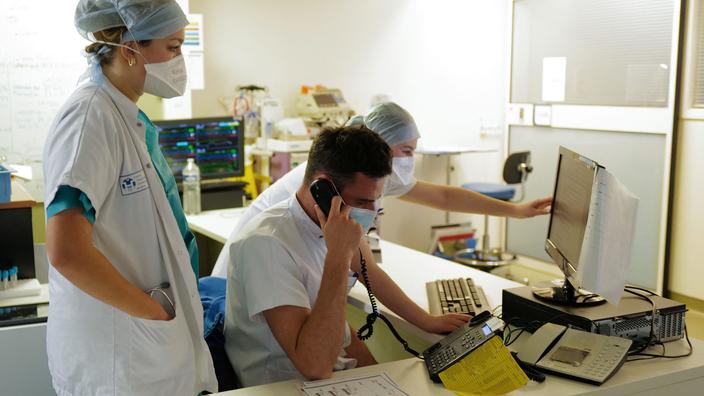 The first confinement accentuated the inequalities in access to care with a renunciation to consult a doctor more marked among the most fragile categories, according to the first results of a scientific survey consulted by AFP.

Read also: Would it be effective to confine Paris for three weeks to eradicate the virus there?

a definite impact on the use of consultations and medical acts

" with 60% of people who indicated not to have carried out "

At least one treatment or act that they needed,

" write the authors of this study conducted under the aegis of the Health Insurance and the Observatory of non-recourse to rights and services (Odenore), in partnership with the HP2 laboratory and the company VizGet.

According to this online survey carried out from July to September 2020 and to which more than 7,000 social security policyholders responded, in normal times 25% of people questioned declare having postponed or given up at least one treatment in the previous 12 months.

When detailing by need for care, 39% of the sample indicated that they had given up on or postponed a consultation with a general practitioner.

Consultations with specialist physicians which were “

the most postponed or abandoned

The reasons most mentioned by people to explain these waivers are "

the material impossibility of carrying them out

" with closed practices or care structures, making an appointment or teleconsultation impossible, the fear of possible contamination by the patient. coronavirus and "

the desire not to overload health professionals

Read also: Covid-19 "will join the ranks of banal seasonal viruses", according to virologist Bruno Lina

In its latest report "

", the Health Insurance has noted a spectacular decline in spending on city care during the first confinement: -80 to -90% for consultations with ophthalmologists and dentists, -60% for patients. specialists, -30% for general practitioners.

Likewise, the third Epi-Phare report on the use of city drugs in France during the Covid-19 epidemic points to an under-consumption of drugs for chronic pathologies at the start of the first confinement, before a return to consumption. more standardized, as well as a drop from 35% to 71% for vaccines.

In the Assurance Maladie / Odenore study, the phenomenon of forgoing healthcare was more often observed in women.

It is also found among "

The researchers underline that "

the people who declare the most not to have carried out care despite needs, during the first confinement, are those who have experienced a drop in income and / or an increase in household expenses during this period

We can see to what extent the social and health fragilities are cumulative.

, ”explains to AFP one of the co-authors of the study, Héléna Revil, researcher in political science at the university. of Grenoble-Alpes and scientific manager of the Odenore.

The crisis affected everyone, but was felt more strongly in populations for which a pre-existing fragility

Covid-19: confinement has accentuated inequalities in access to care 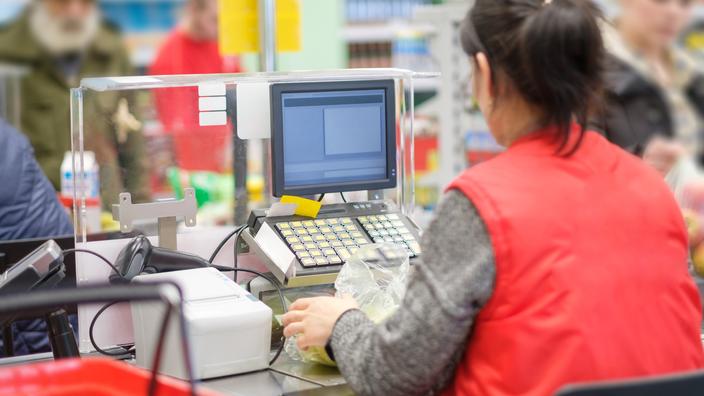 Covid-19 crisis: the professional situation of women has deteriorated and should not improve 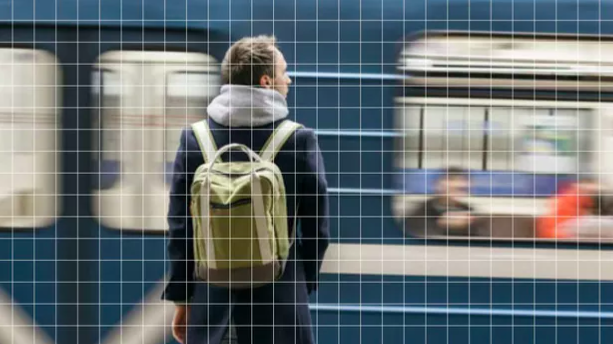 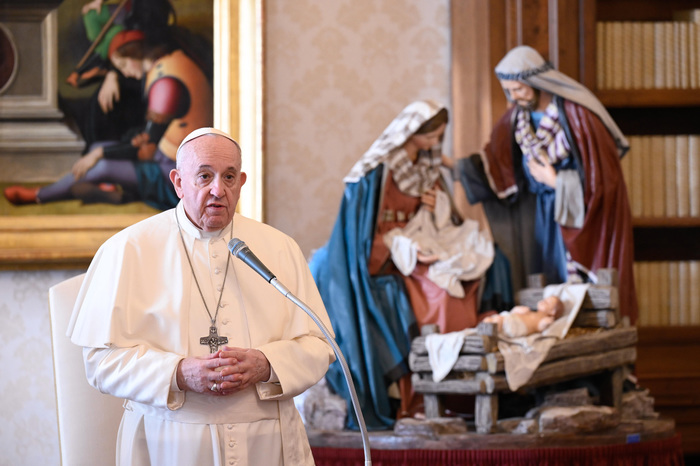 Pope: new appeal for vaccines, be accessible to all 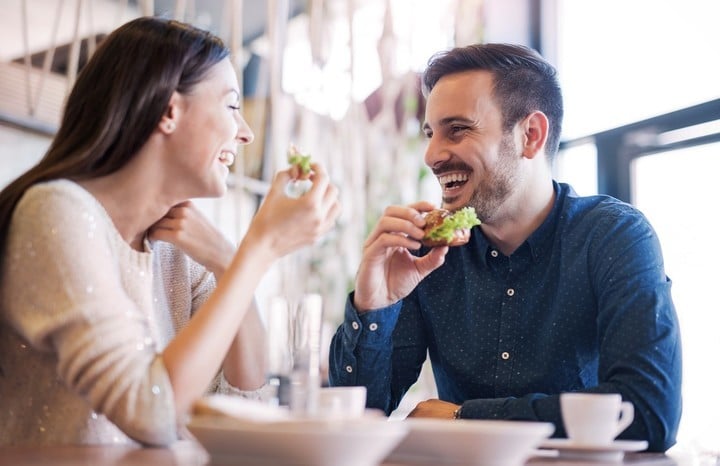 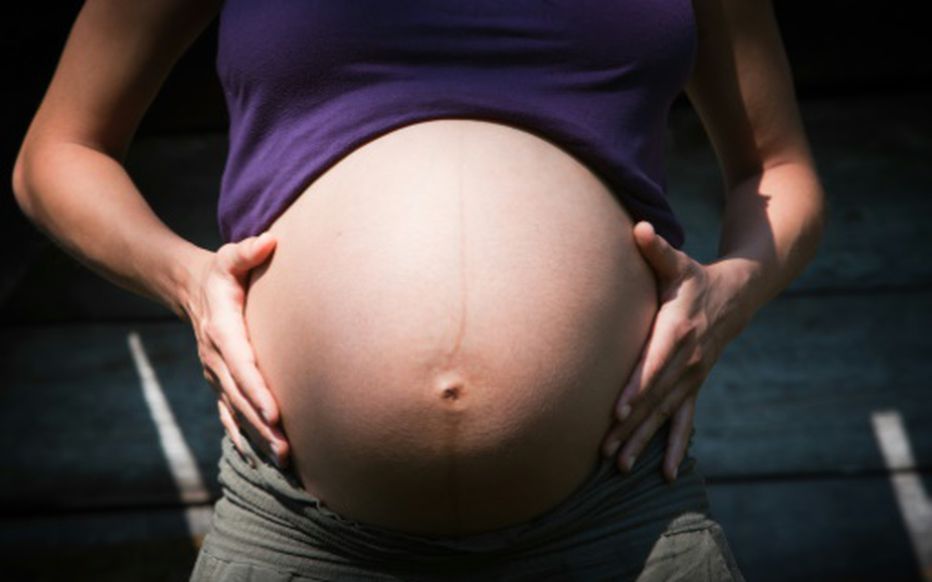 Covid-19: vaccination extended to pregnant women, from the second trimester 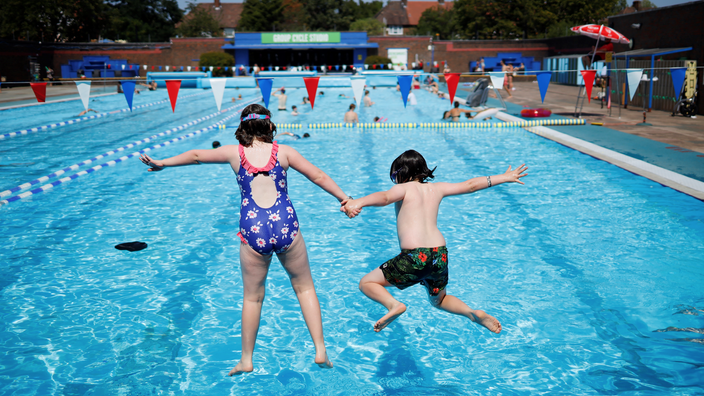 Could the lack of swimming lessons at school increase the number of drownings this summer? 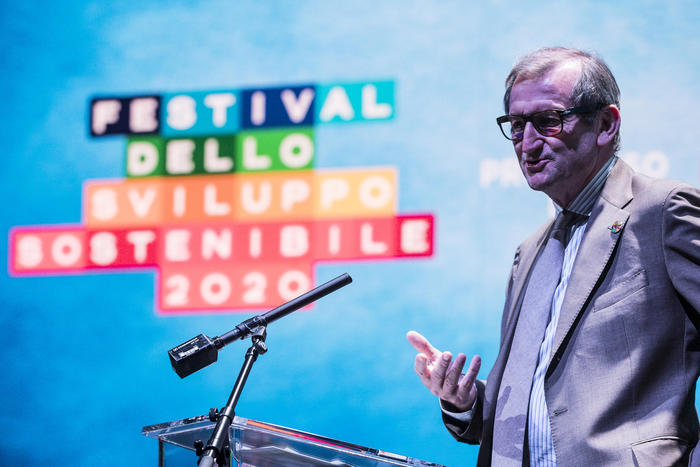