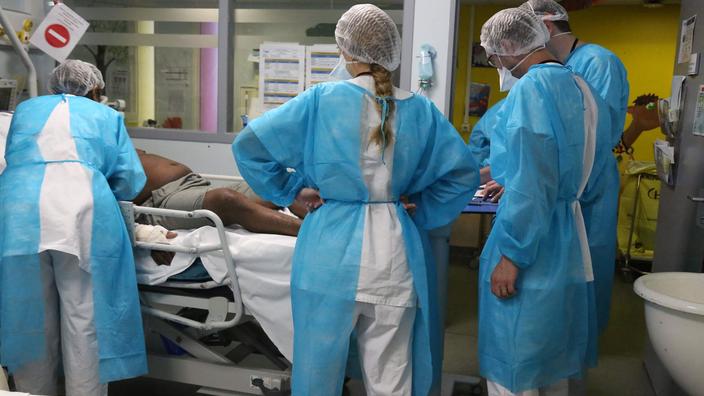 The number of Covid-19 patients in intensive care was almost stable on Thursday March 4, with 3,633 people against 3,637 the day before, and 293 new admissions, according to the latest data from Public Health France.

Live: LIVE - Covid-19: vaccination in pharmacies will begin "from the week of March 15", according to Jean Castex

This stabilization follows several days of increase in the number of patients in the departments receiving the most severe cases of the disease.

This figure is close to the levels known at the beginning of December but remains far from the peak of the 2nd wave in autumn (4900) and above all, from the 1st wave in spring (7000).

A total of 24,891 sick people were hospitalized on Thursday, a figure down slightly from the day before, with 1,538 new admissions.

During a press conference, Prime Minister Jean Castex confirmed the extension of the confinement at the weekend in Pas-de-Calais from Saturday and called “

” the staff of nursing homes to be vaccinated “ 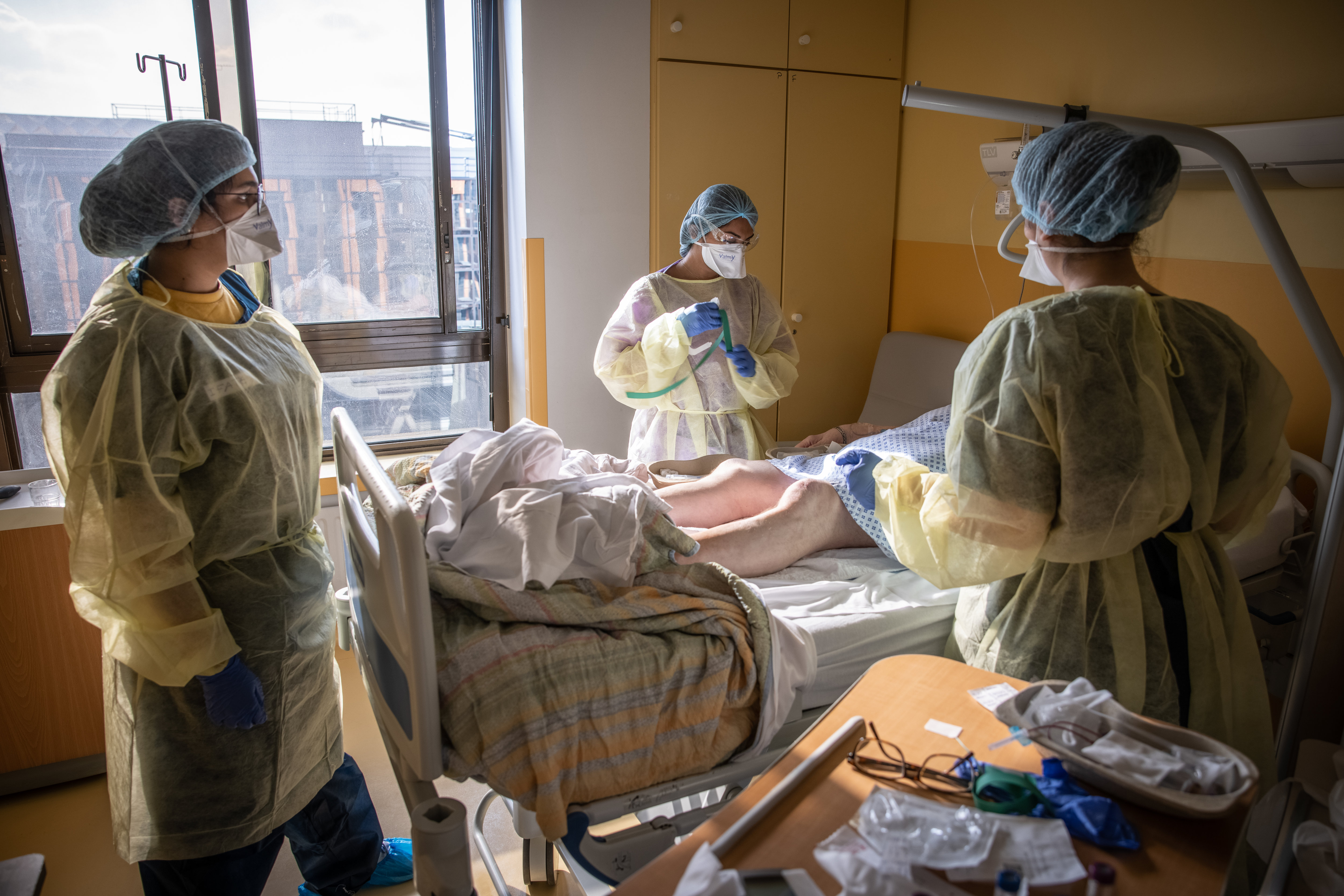 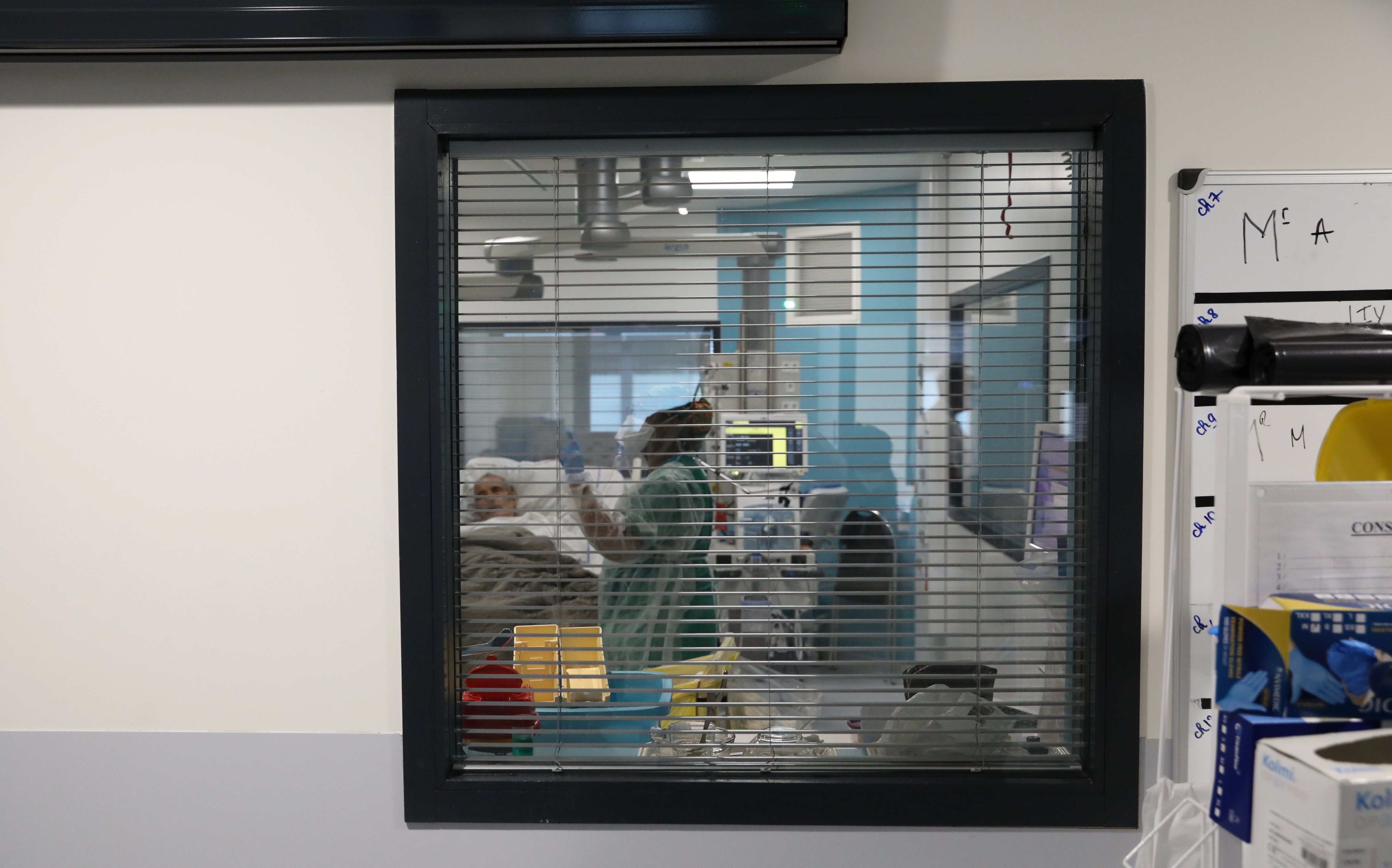 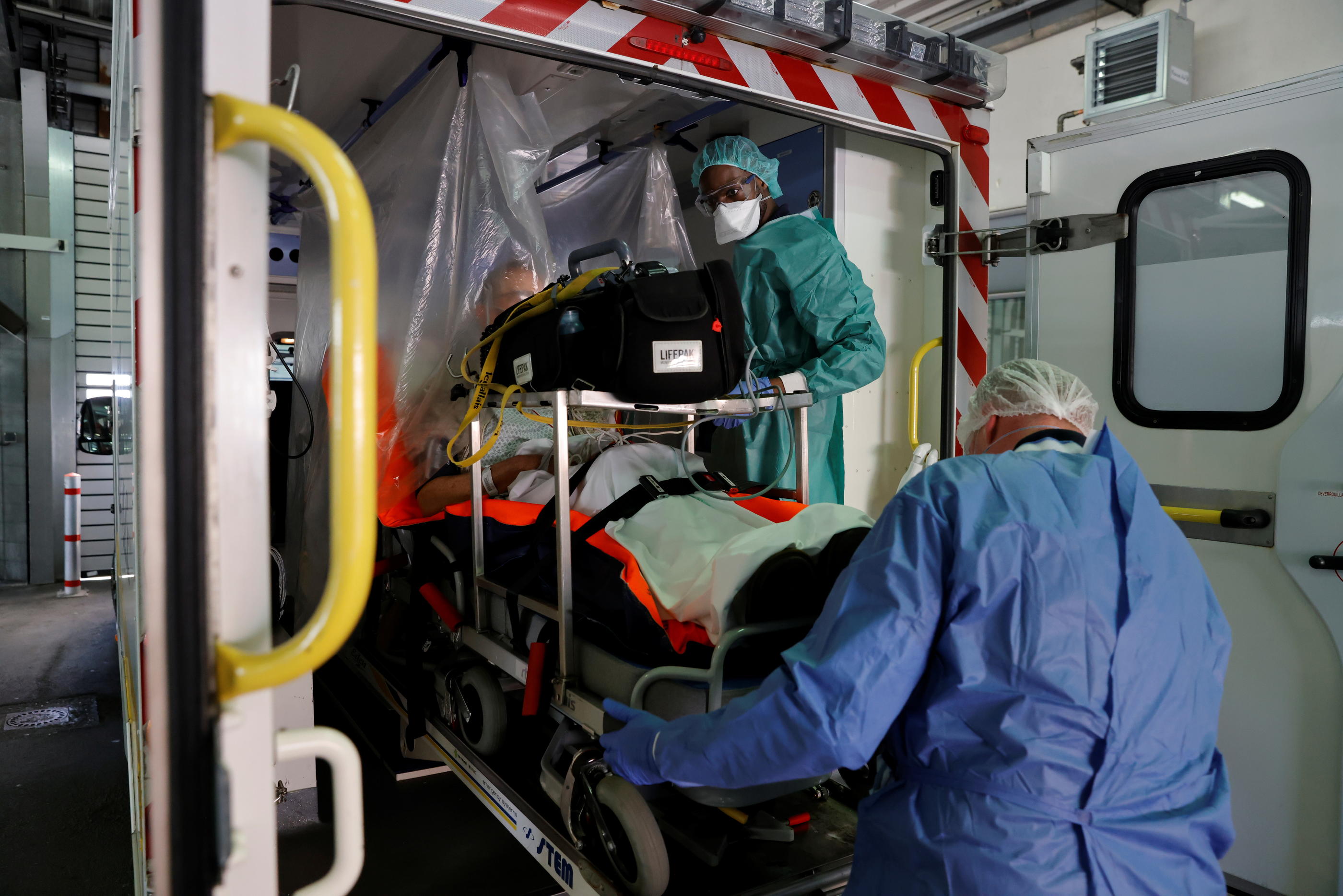 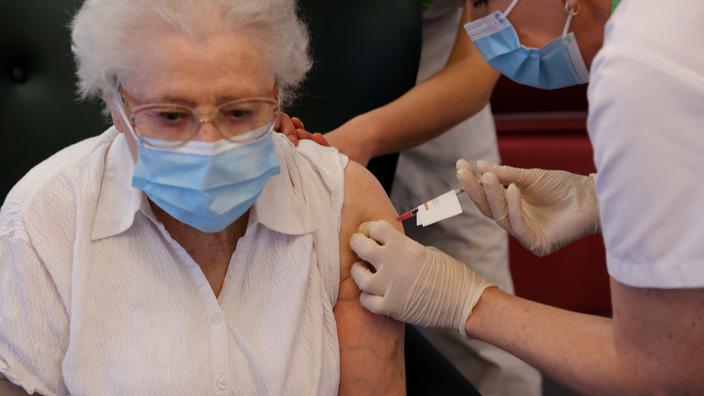 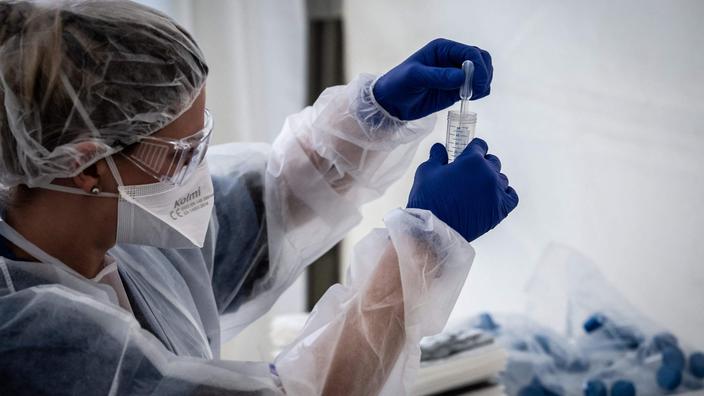 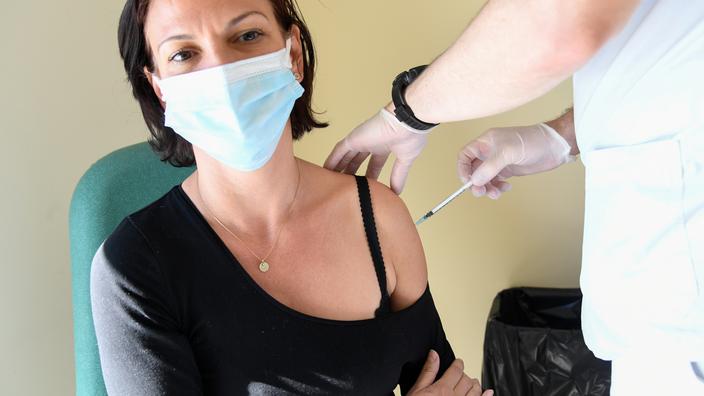