Djibouti: 20 migrants drowned, thrown into the sea by smugglers

At least twenty people died on Wednesday in the Gulf of Aden, thrown into the sea by smugglers to whom they had entrusted their vi 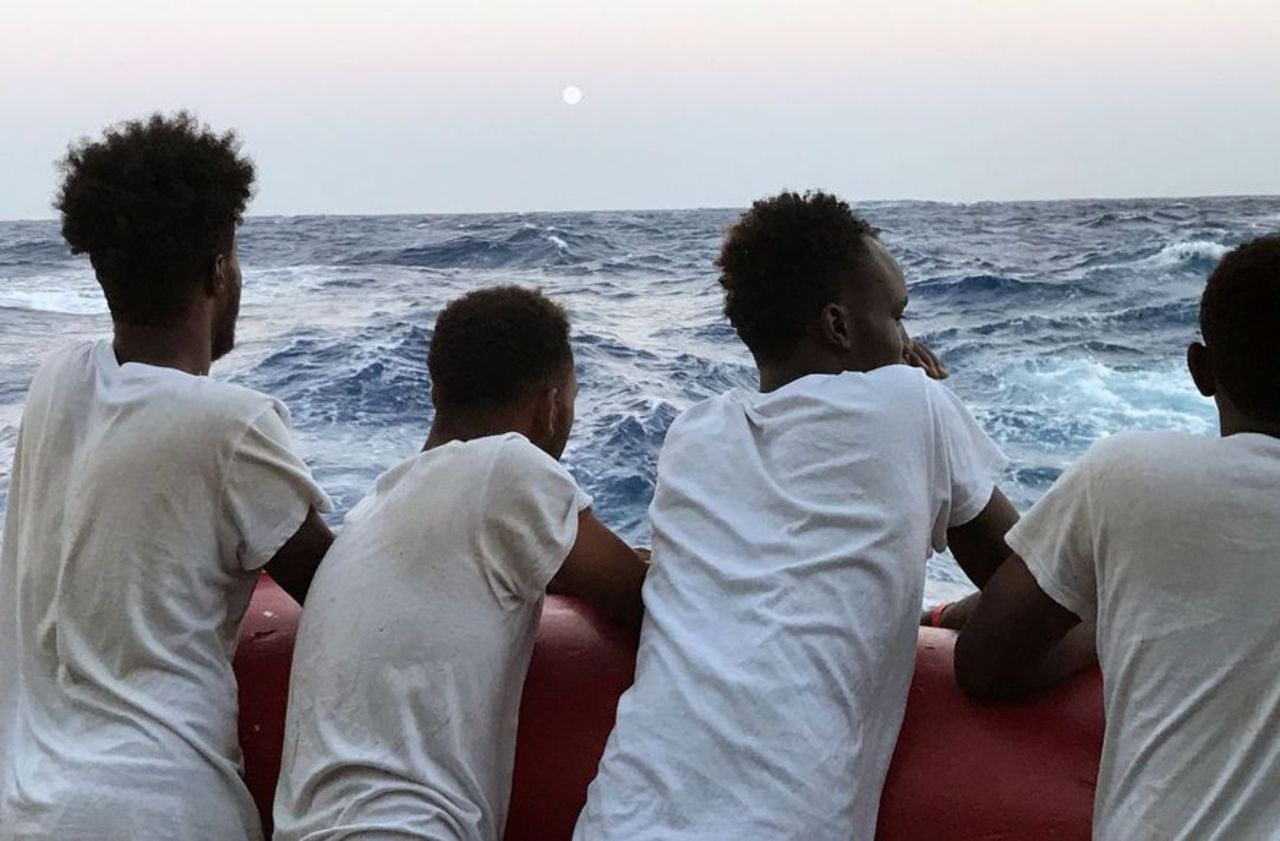 Five bodies found on the Djiboutian coast, and at least fifteen others sought offshore.

At least 20 migrants died on Wednesday in the Gulf of Aden, between Djibouti and Yemen, announced Thursday the International Organization for Migration (IOM).

At the origin of the tragedy: the smugglers they had paid to hope to reach the Mediterranean coasts of Europe.

Dozens of people were thus thrown into the sea, according to information reported by the international body.

“The survivors believe that at least 20 people were killed.

Some are still missing.

Five bodies were found on the coast ”of Djibouti, specifies Yvonne Ndege, IOM spokesperson for East Africa and the Horn of Africa.

This kind of drama is not new.

In June 2019, the European border guard agency Frontex posted a video on Twitter showing smugglers transferring more than 80 migrants from their boat to a small dinghy on the open sea.

The mistreatment of migrants by smugglers sometimes reaches the stage of "unimaginable horrors", as the UN declared in 2017. At the end of that year, a CNN journalist had demonstrated in an investigation the existence of sales migrant auction in Libya.

"We are beaten with electric cables," said a young man who had just been sold by his executioners.

This process of smugglers, which now consists of throwing human lives overboard, increases the number of migrants who died at sea a little more. In 2019, more than 100,000 migrants attempted to cross the Mediterranean, of which 1,200 perished at sea. , according to IOM.

Djibouti: 20 migrants drowned, thrown into the sea by smugglers A hundred migrants, including 67 minors, rescued off the coast of Libya 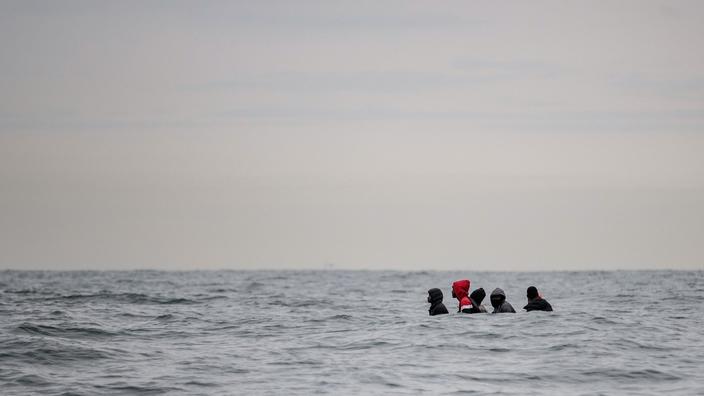 Greece: drowned Somali woman and missing Afghan off the island of Lesbos 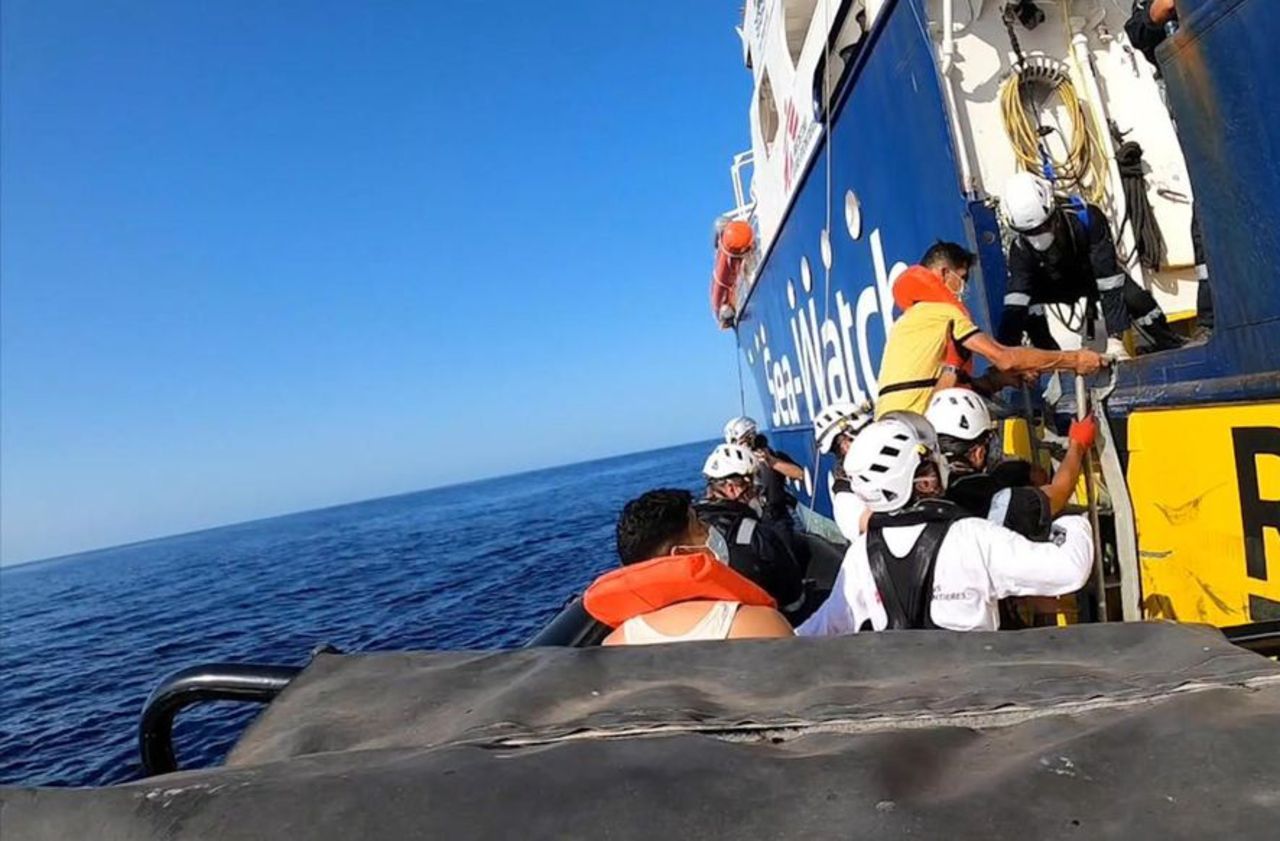 Migrants: two shipwrecks in one day kill nearly 100 off Libya 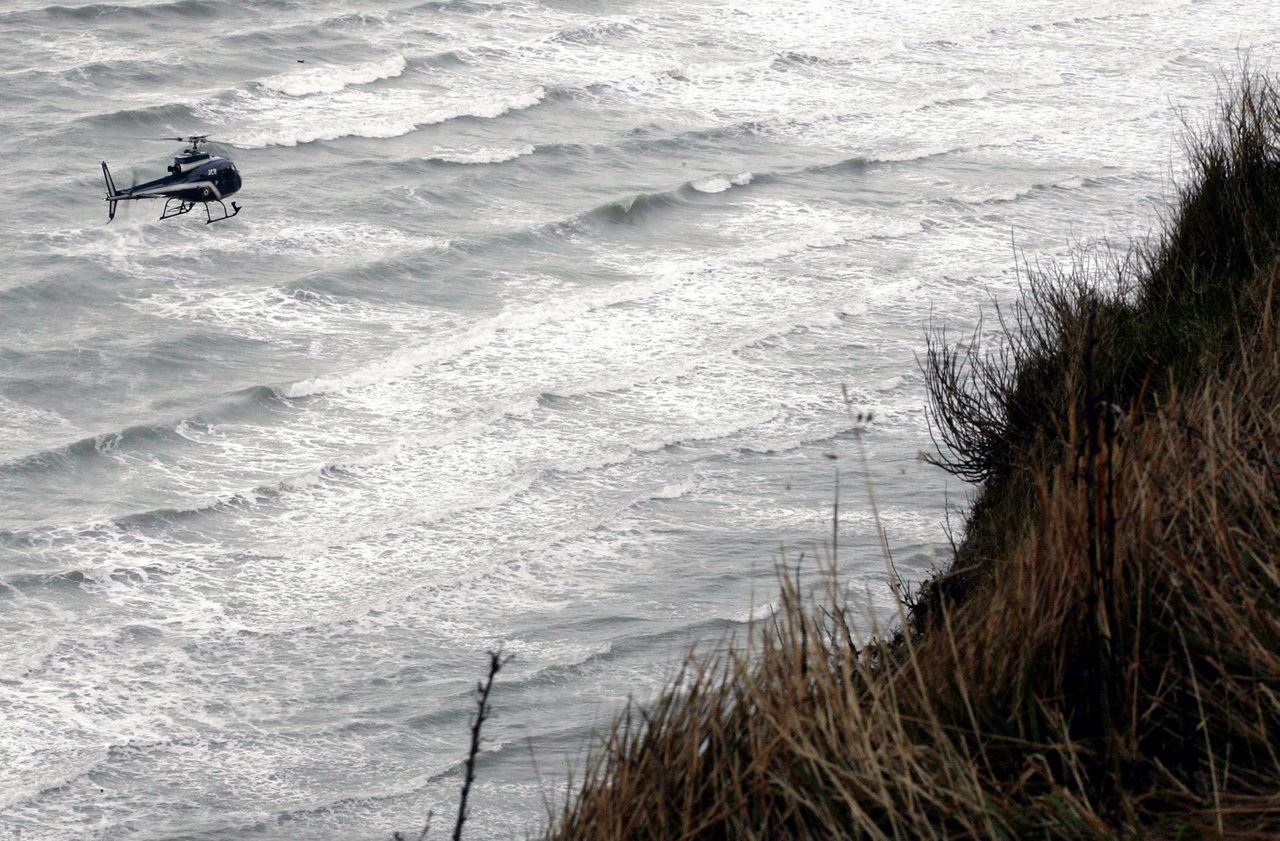 Sangatte: a body discovered on a beach, probably that of a migrant 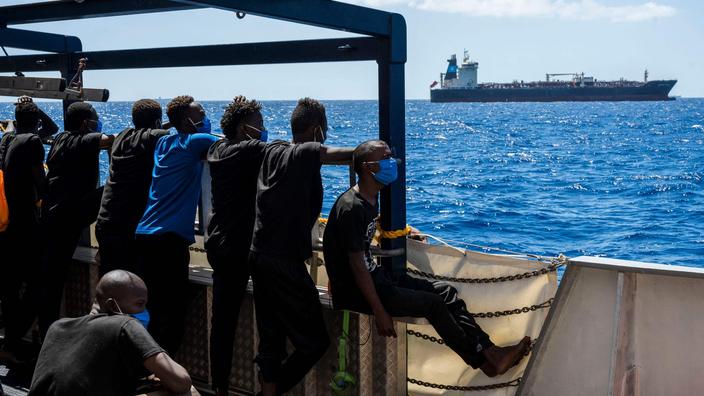 Italy: a humanitarian ship immobilized by the coast guards