The elite despised us because we were women and writers. She's still trying, but the revolution is here - Walla! culture

The literary establishment that governs academia and award-winning committees is for the most part the old, masculine establishment that still holds the same outdated worldviews that disparage women writers. Fortunately, this is slowly changing and in a few years we too will be taught at the university: Yochi Brandes in a special column for Women's Day

The elite despised us because we were women and writers.

She's still trying, but the revolution is here

Fortunately, this is slowly changing and in a few years we too will be taught at the university: Yochi Brandes in a special column for Women's Day

I started writing in the 1990s, at a time when the world of literature belonged entirely to men.

When I took out my first book and told it to people who did not know me, they were sure it was a children's book.

No, there is no such thing.

Then all of a sudden a wave of writers broke out, which included me and about 15 of my friends (a very partial list: Mira Magen, Yehudit Katzir, Dorit Rabinian, Tzruya Shalev, Yael Hadia, Nava Semel, Esti Haim, Shifra Horn, Savyon Liebrecht, Michal Shalev) .

We occupied the stage, the discourse, the media interviews, the bestseller lists.

Talk about us, write about us.

They invited us to lectures, and most importantly - bought us thousands and thousands.

The literary establishment was in shock and the reactions were not long in coming.

The literature classes at the universities, and the critics (and critics) who were mostly their students or graduates, competed among themselves as to who would succeed in eliminating this disgusting phenomenon that threatened to "pollute" Hebrew literature.

The critics mocked us, beat us and humiliated us and the professors at the academy mostly alienated us, as if our literature did not exist.

When we were already reminded it was only to warn the students of "this rubbish written by these pseudo-women writers".

Our books have been called "women's literature" and sometimes - yes, yes - even "menstrual literature" or "bedroom literature".

Noa Koller does not deserve to lose "rehearsals" because of two harassers.

We do not deserve it either

In academia you will find more men than women.

I took it relatively easily.

I was glad that the Israeli public was reading to me en masse and did not allow myself to get depressed from a critic who writes about me "horse feces" (exact quote).

My strength probably stemmed from the fact that when I left the ultra-Orthodox world, I was often disgusted and despised.

I was forged and knew that in the end it would calm down.

But most of the writers suffered greatly.

I personally know some of my fellow writers who have stocked up on bullets, sometimes harmful, in order to cope with the insane humiliation involved in publishing a book.

Our attempts at repression were unsuccessful.

Israeli readers read our books enthusiastically and asked for more.

They did not care what the professors and critics say and write.

The sound of books in Little Israel is spread by word of mouth.

Most people in the country buy a book based on the opinions of friends and family and not based on research in academia or a review column in a newspaper.

Readers fell in love with our literature precisely because we brought up other voices.

It's neither better nor worse.

The establishment found it difficult to swallow the others.

Whereas readers - and especially readers - felt that they finally had literature they could identify with.

Alongside them, the names of women will also be mentioned.

Thanks to the readership we continued to write and we continue to this day.

Three decades have passed and here we are, still here.

Together with male writers.

Not in their place.

There is room for everyone.

The attacks against us have calmed down.

Some of our books even go here and there to the Holy of Holies - the academy.

But the change is only in its infancy.

The literary elite that dominates the literary circles and heads the committees of the prestigious awards is for the most part still the old elite.

So yes, sometimes a woman writer wins a prize and recognition - I screamed with joy at the decision to give this year the Israel Prize for Literature to Nurit Zarchi - but that is absolutely not the rule.

Even the Sapir Prize, which is much less prestigious than the Israel Prize, is given to almost twice as many male writers as women writers.

The change is getting stronger.

The situation today is so different that young writers find it hard to believe what we, the writers of the 1990s, have endured.

In the coming decades, a new and liberated literary establishment will emerge for us.

When this happens, the canonization of Hebrew literature will include both women and men.

I'm already 62. I'm not sure I'll get to see this change in my eyes, but for writers who are starting to write now it will be obvious that they treat their works with respect and that their writings are taught in academia.

The Israeli readership wants your books.

And the literary establishment will want them too.

You are walking safely on the path we have paved for you.

Hebrew literature is waiting for that too.

Yochi Brandes published her eleventh book this week, "When God Was Young" published by Kinneret-Zmora-Dvir

The elite despised us because we were women and writers. She's still trying, but the revolution is here - Walla! culture

The religious establishment is making us tired of Judaism. Our children's teachers can still save the day - Walla! culture

British author Ken emits: "We must finally understand that we are no longer the great power in the world" - Walla! culture

Baruch called Avishai Ben-Haim live: "The things you are saying now are a lie" - Walla! culture

MK against Adi Beatty: "Strengthens the culture of rape. Her clip is a danger to our children "- Walla! Culture

A court will not help. Even with Adi Beatty shots there will be no quarter of Beyoncé - Walla! culture 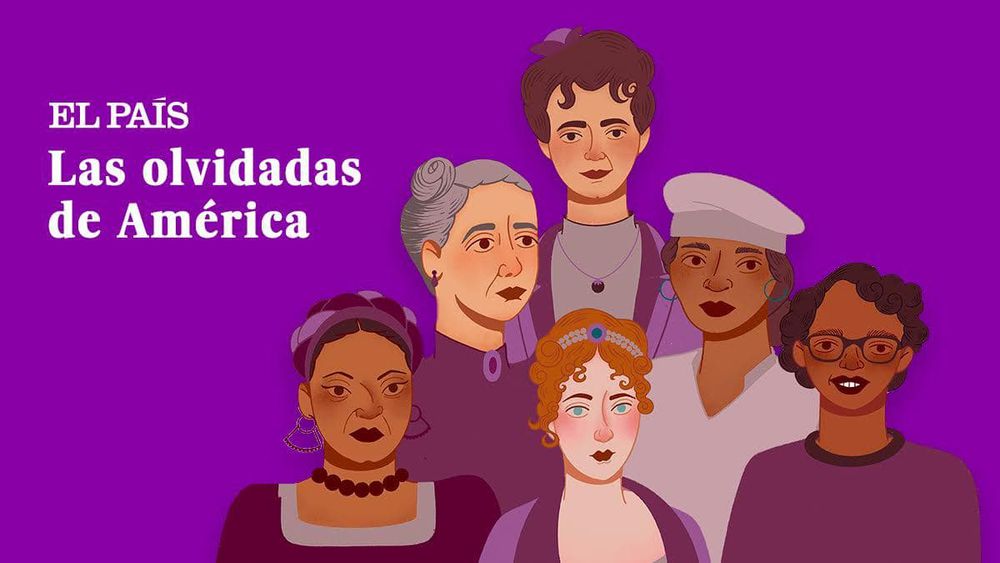 The forgotten of America

Same passion, but who sees it? The desperate struggle of women's sports - Walla! sport