Actor Alec Baldwin has announced via Instagram that he is leaving Twitter. He cites the mood on the platform as the reason. It's not his first farewell, though. 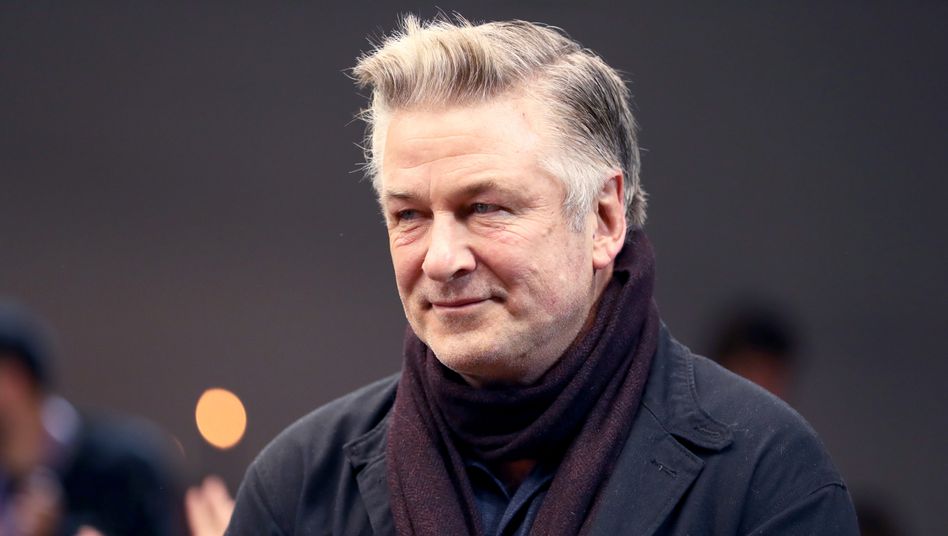 Alec Baldwin: He is known, for example, from the series »30 Rock«

The US actor Alec Baldwin has withdrawn from Twitter and criticized the current mood in the US.

"I deactivated my Twitter account today," said the 62-year-old on Wednesday in a video on Instagram - he says he wants to remain active on this platform.

The reason for his Twitter withdrawal were the reactions to one of his tweets, Baldwin suggests, without going into detail.

He feels that Twitter is the platform that "all the assholes in the United States and beyond" go to to get their "asshole" degrees.

At least a third of the content on Twitter is negative, according to Baldwin, who is also in the public eye in the wake of speculation about a baby photo on Instagram.

He himself only used Twitter as a news aggregator, says the actor in his video.

In contrast to this statement, however, there are 29,000 tweets that he himself published on the platform.

Baldwin recently had around a million followers on Twitter.

His tweet, which Baldwin alludes to in his video, was, according to the magazine "Vulture", a comment on an article about the "The Crown" actress Gillian Anderson.

She can speak with an American, but also a British accent, which is why some fans consider the American to be British.

Baldwin wrote, according to the magazine, “Change accents?

The topic has a history: A few months ago, online discussions ignited that Baldwin's wife Hilaria Baldwin had spoken in interviews with and without a Spanish accent.

The 37-year-old had to defend herself against the accusation of having faked a Spanish origin.

Alec Baldwin has turned his back on Twitter several times in the past and has always come back to the platform.

It will be interesting to see how long he can hold out this time without the short message service. 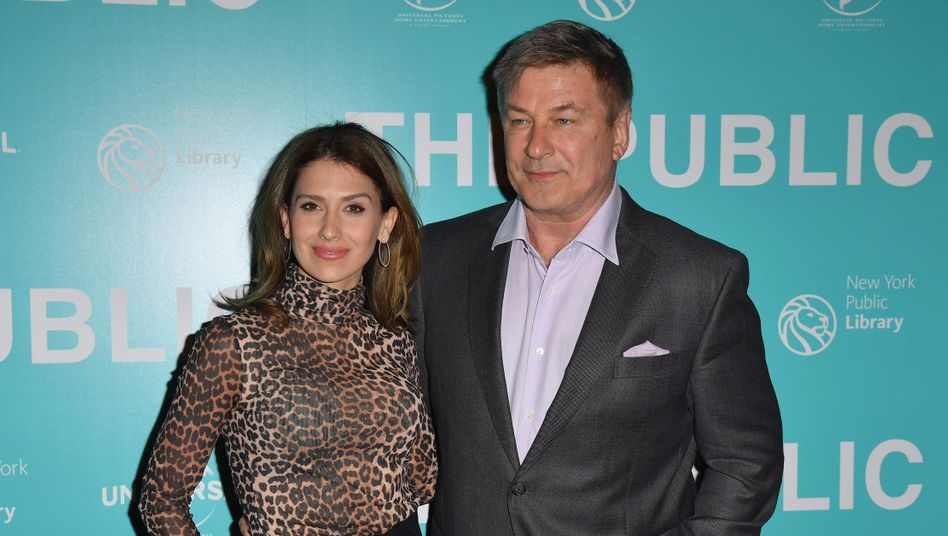 Hilaria and Alec Baldwin: The Child Who Fell From Heaven 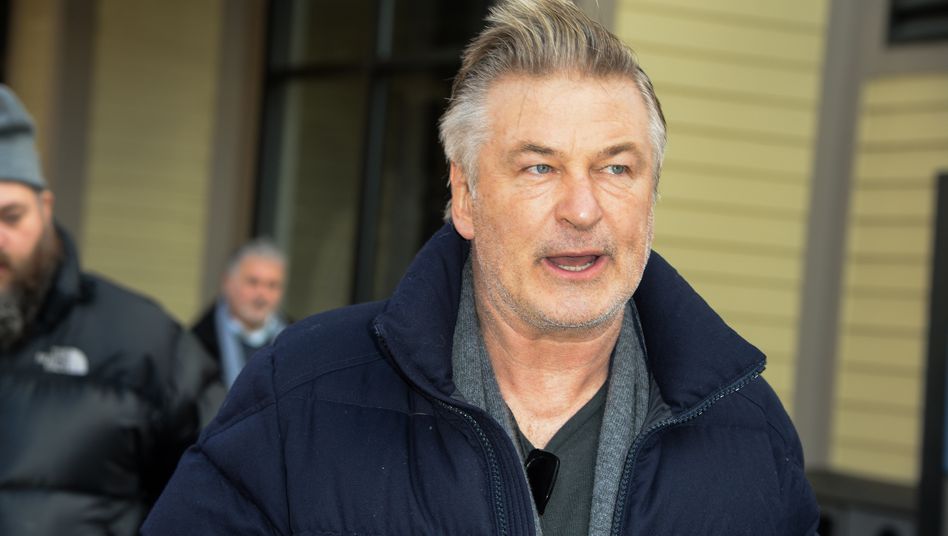 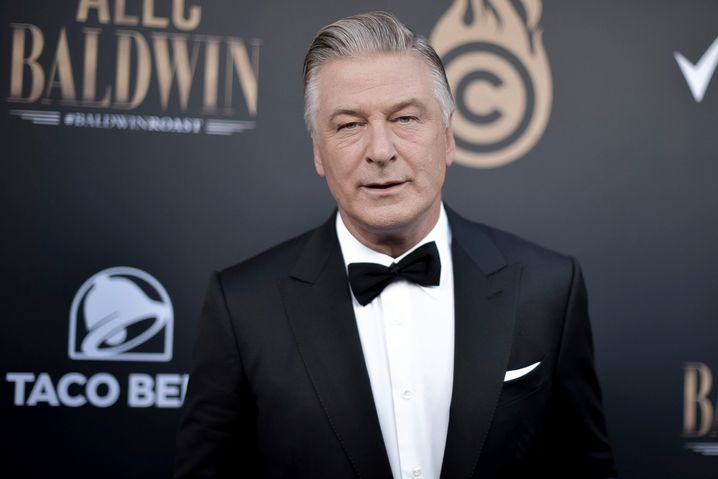 Alec Baldwin after Joe Biden's victory: "was never so overjoyed to lose a job" How do you say "cut" in Spanish? The truth about the star's stupidest lie - Walla! culture 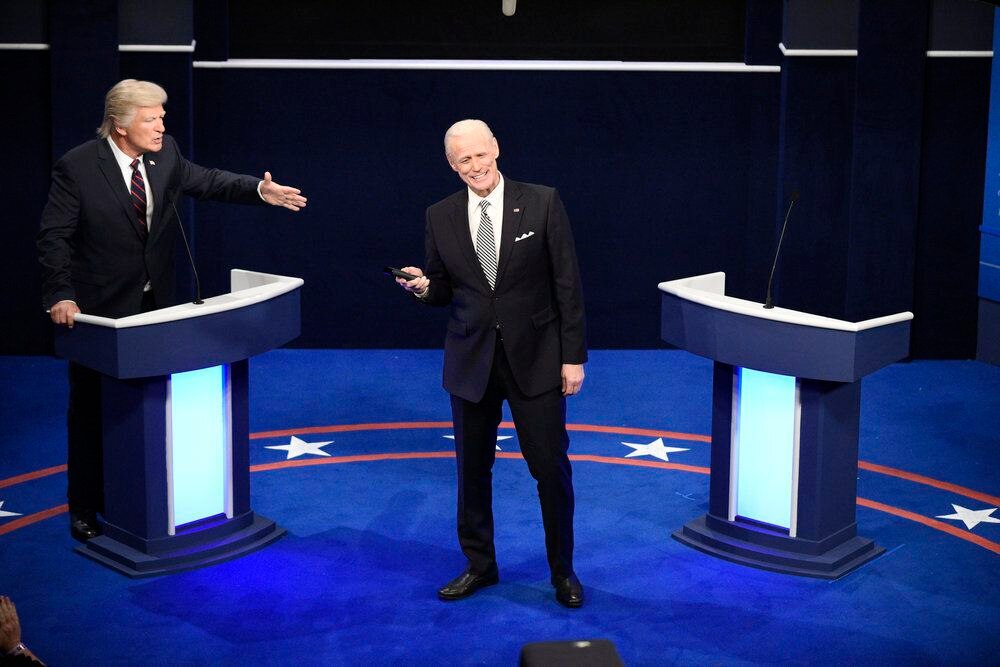 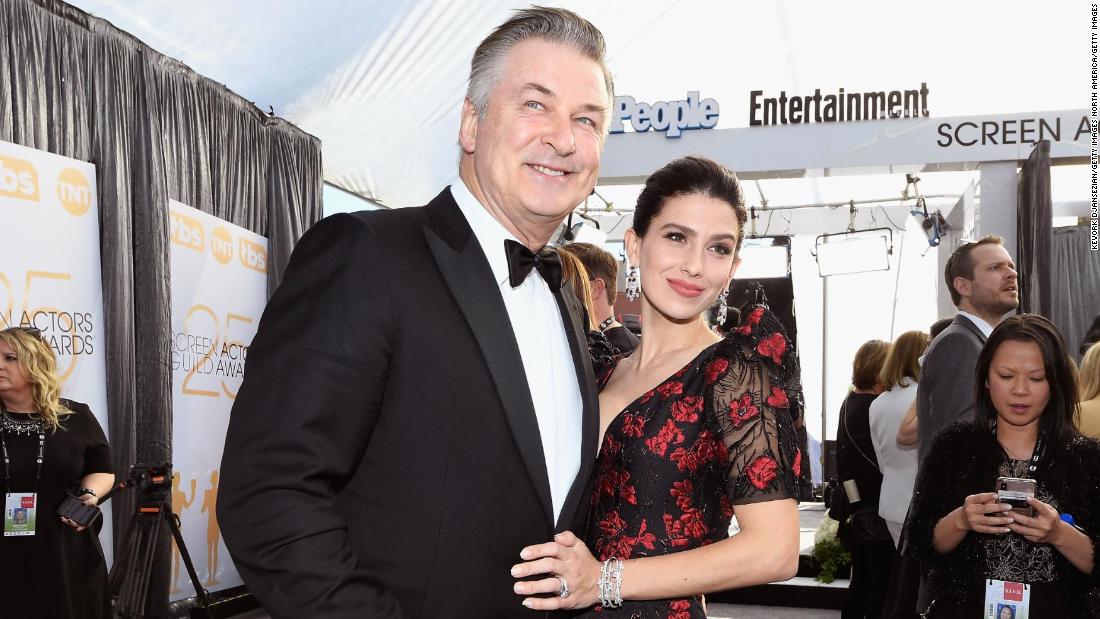 Alec Baldwin shares a photo of his newborn daughter