Earthquake in Iceland: experts warn of a possible volcanic eruption

Iceland is a tectonically active area. Most recently, there were several series of earthquakes in the southwest of the island that could awaken a volcano that has been dormant for centuries. 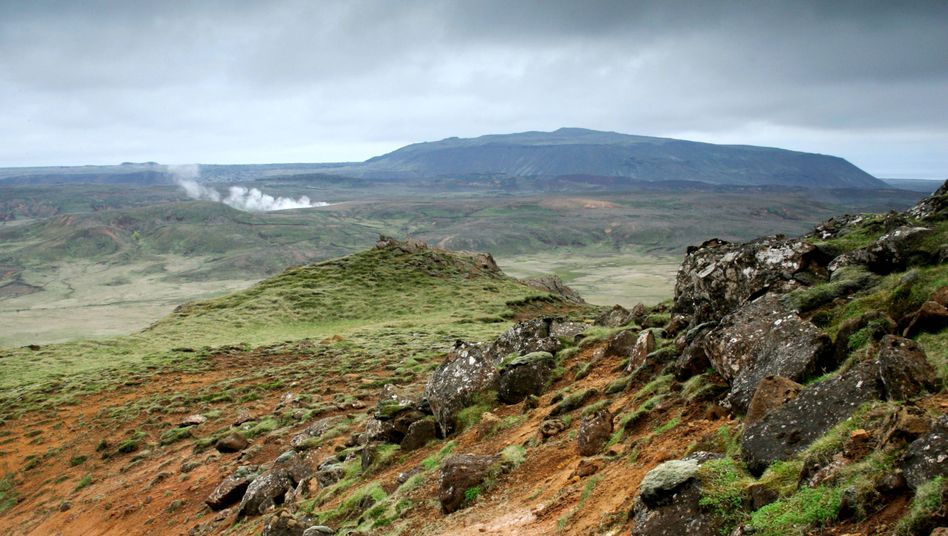 Area around the Krysuvik volcano in Iceland

The earth is rumbling right now in the southwest of Iceland.

A violent earthquake hit the region at the end of February.

But that wasn't all.

The earth shook again in the area on Wednesday.

There are now signs of a possible impending eruption.

The epicenter of the first quake in late February was around 30 kilometers south of the capital Reykjavik and increased volcanic activity in the ground.

The US earthquake monitoring station USGS registered a magnitude 5.6 quake around four kilometers east of the Grindavik fishing port.

The Icelandic authorities recorded the strength of the tremor at 11.05 a.m. Central European Time at 5.7.

Numerous aftershocks followed, including twelve with a magnitude of more than 4.0.

On Wednesday afternoon there was a series of smaller earthquakes that occurred very quickly one after the other and with increasing intensity, said Kristín Jónsdóttir, the natural hazard coordinator of the Icelandic weather agency Vedurstofa at a joint press conference with the head of civil protection, Vídir Reynisson.

A volcanic eruption has not started, but it could come in the course of the next hours or days.

Low risk to the population

The Reykjanes Peninsula lies on a tectonic fault and has been shaken by numerous quakes for more than a year.

However, the last eruption of the Krysuvik volcano on the peninsula took place in the distant past, in the 12th century.

After the quake at the end of February, Jónsdóttir had declared that the volcano had shown "signs of increased unrest beyond the usual level".

According to the experts, there is no great danger to the population in the event of an outbreak.

It is therefore unlikely that air traffic will be affected.

Icelanders are expecting lava flows, but not with such a dramatic situation as the eruption of Eyjafjallajökull in 2010, which had paralyzed international air traffic for a long period of time.

The underground volcanic activity on the Reykjanes Peninsula southwest of Reykjavik is currently mainly taking place between the Litli Hrútur and Keilir mountains.

Experts have searched the area by helicopter for visible signs of an eruption, but have so far found nothing.

Around 3,300 people live in Grindavík - the town that is most likely to be affected by an eruption.

However, it is currently considered unlikely that the place will need to be evacuated.

Earthquake in Iceland: experts warn of a possible volcanic eruption 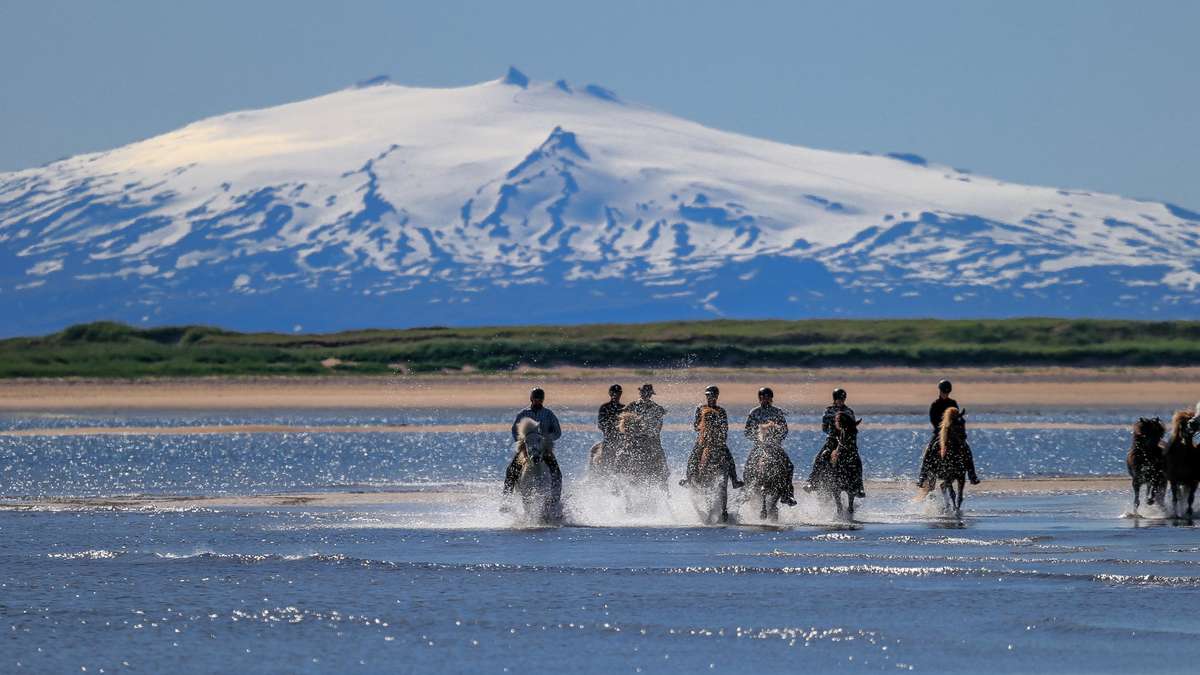 Volcanic eruption in Iceland is imminent - 20,000 earthquakes in one week

Volcanic eruption in Iceland is imminent - 20,000 earthquakes in one week 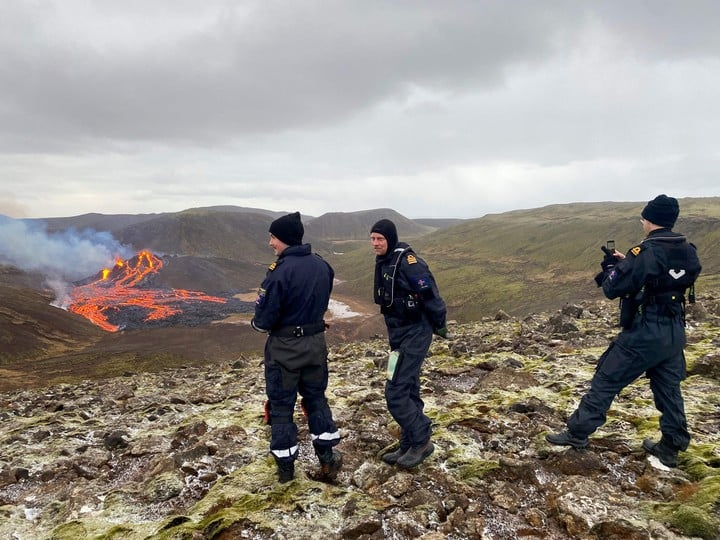 VIDEO. Lava and red sky: for the first time in 800 years, an erupting volcano in Iceland 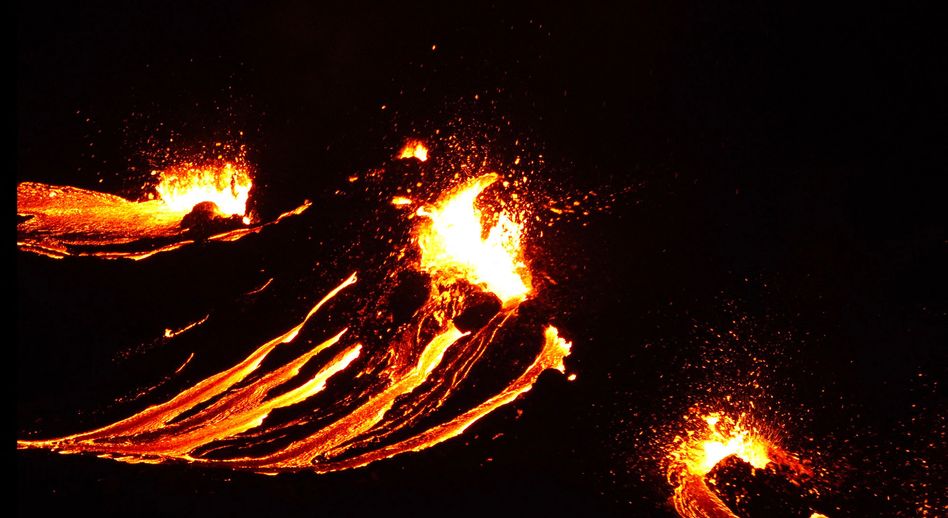 Fears of a large volcanic eruption in Iceland

Mount Fagradalsfjall: eruption could last longer than expected, but without consequences for Icelanders