A 15-year-old boy and girl were arrested after the teenager's body was discovered Monday evening in the Seine. The investigation is oriented

An investigation for assassination was opened by the prosecutor of Pontoise (Val-d'Oise), after the discovery, Monday March 8, in the evening, of the body of Alisha K., a 14-year-old schoolgirl, found dead in the Seine in Argenteuil, in Val-d'Oise.

Two suspects - a boy and his girlfriend both aged 15 - were arrested overnight Monday to Tuesday, around 2 a.m., when they reportedly sought refuge with a relative.

They all went to the same private professional establishment, Cognacq-Jay, in Argenteuil.

The duo are suspected of having harassed the young girl then of having hit and pushed her into the Seine, before fleeing… For a story of romantic rivalry.

“It's just a story that revolves around romantic relationships.

There is a story of jealousy between the two girls and, in the middle, the young man, who participated in this, ”adds a source close to the investigation.

Alisha K., a third year student, was educated at the same school as the two suspects./Capture Twitter

According to our information, Alisha had been the target of these two students for the past few weeks, the offending teenager had notably hacked the victim's private Snapchat account.

The couple then reportedly disclosed their photos in their underwear to the class group.

Just before the school holidays, Alisha, a third year student, had even received death threats from the boy, according to our information.

Last Monday, the day of the start of the winter vacation, it was the girlfriend who had caused a fight in the toilets of the school.

She had threatened her in turn.

According to the victim's family and several classmates, the teenagers involved had recently been excluded from high school.

They were to go to the disciplinary council on Tuesday evening.

Alisha, 14, killed in Argenteuil: "I told her to share her geolocation", testifies her brother

This is a criminal case which will be tried before the Assize Court.

But also a sordid story of adolescents where the trail of loving jealousy appears privileged.

It remains to be seen whether this murder was premeditated or not.

“The investigators made the first findings at the scene of the crime.

And the boy's mother was interviewed, because it was she who raised the alert, ”said a source close to the case.

The boy allegedly explained to his mother that he hit Alisha

Alisha's mother had reported her disappearance Monday evening around 8 p.m.

Shortly before, “around 7:30 p.m., a mother came to report to the Argenteuil police station that her 15-year-old son returned to their home accompanied by his girlfriend, also aged 15, between 4 and 5 p.m. announced that they had just hit a young girl and that she had fallen into the Seine ”, detailed Tuesday morning Eric Corbaux, the public prosecutor of Pontoise.

When the teenagers returned home, they seemed "very agitated" and had "taken refuge in the young man's room," said a police source.

The latter then came out with clean clothes.

The boy would then have explained to his mother to have "hit several times" the young Alisha, before "pushing her into the water of the Seine".

The teenager would have "indicated to his mother the place of the facts", the quay of Saint-Denis, in Argenteuil, and had then left the residence.

On the spot, the mother "found a glove with a lock of hair", belonging to her son's girlfriend.

She then found her son's "bloody clothes" on her bed.

She then notified the police station and realized, on returning home, that the two teenagers had fled.

In front of this mother's building, the police also noticed the presence of a handkerchief filled with blood.

Traces of blows "to the head and face"

Alisha's inert body was found under the A15 bridge, in Argenteuil, below the rue des Saules, Monday evening around 9 p.m.

The crime scene is a dirt road, which leads to the piers of the A 15 motorway bridge, accessible by a creepy and steep path.

The hut of a homeless person is installed.

It is there, below, that the body of the victim lay.

The police discovered bloodstains and a Creole earring.

The emergency services proceeded to recover the body floating in the water.

The latter was, according to the parquet "submerged in 1 m of water, 4.50 m from the bank and 7 m from the concrete pontoon located high".

“The examination of the body by a forensic doctor on site revealed the presence of traces of blows to the head and face.

The autopsy must make it possible to determine precisely the causes of death, "reveals the prosecution, adding that" the investigations are underway to determine the reasons and the circumstances of the facts.

The three teenagers had no known criminal history.

Teenage girl killed in Argenteuil: "It was my girlfriend, it's hard to hear that she died"

National Education on Tuesday deployed a psychological listening unit for adults and students. As for the harassment facts mentioned by the victim's mother, it is simply specified that there had been "no feedback so far on the platform of the departmental anti-harassment cell, on 30.20, nor at the academic level ”.

Alisha assassination: the intriguing profile of the alleged young murderer 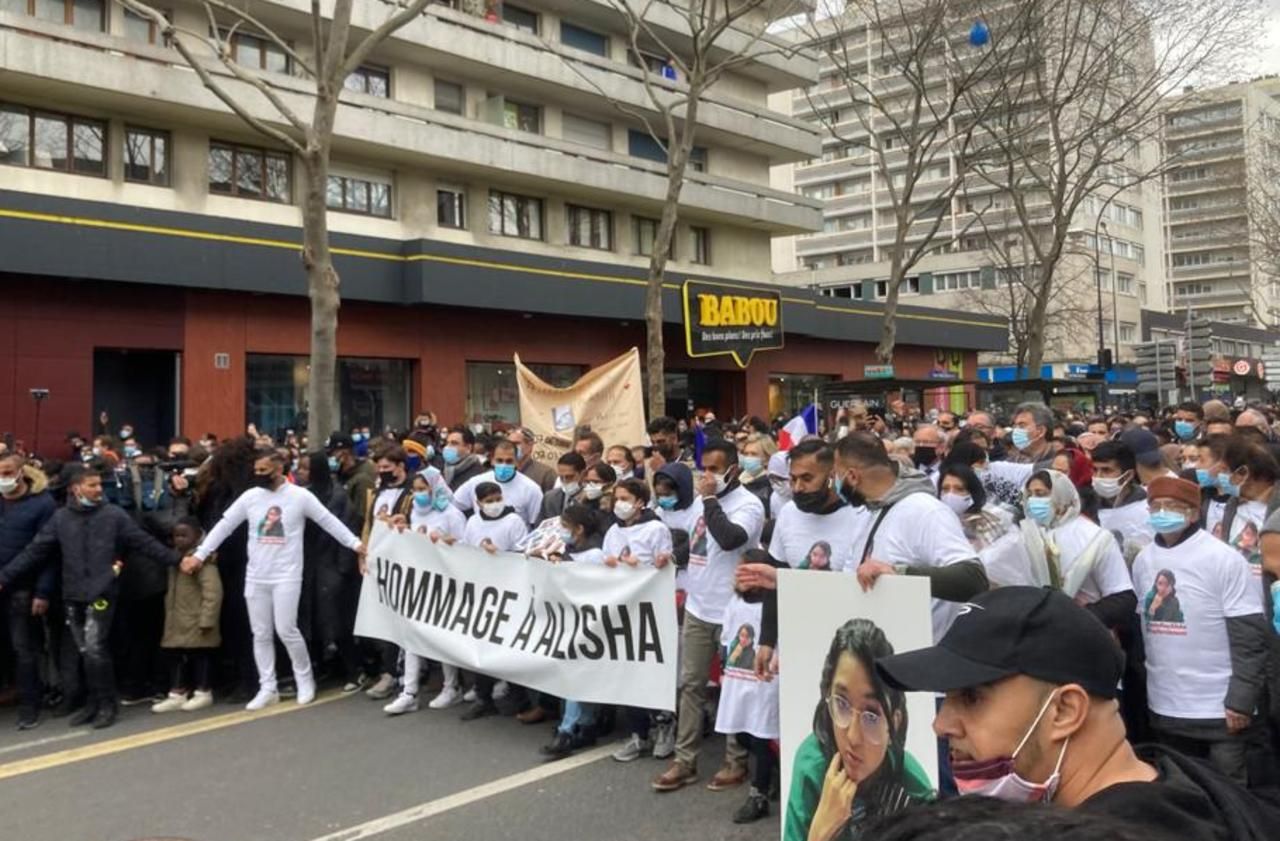 Argenteuil: more than a thousand people pay tribute to Alisha 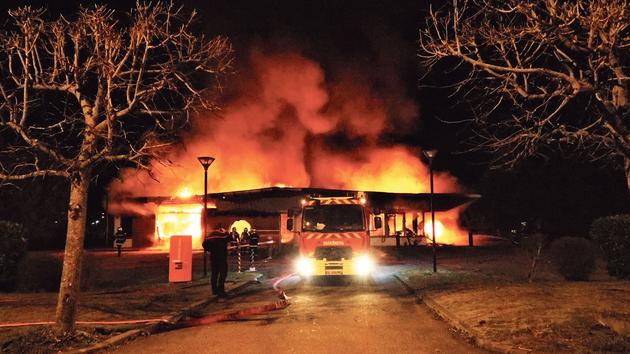 When the ultraviolence of youth sweeps over France 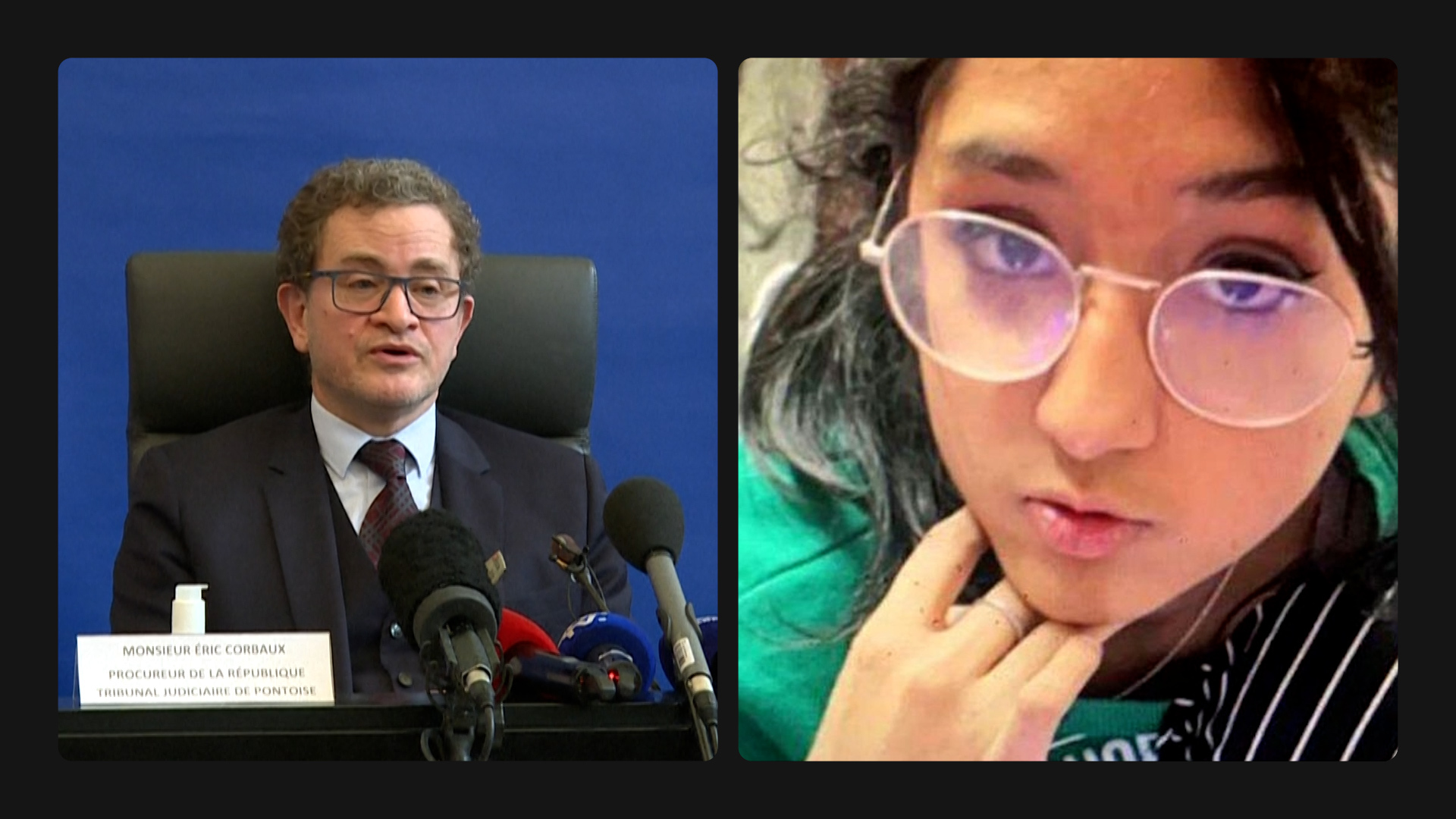 VIDEO. Death of Alisha: "An absence of immediate remorse" on the part of the two suspects 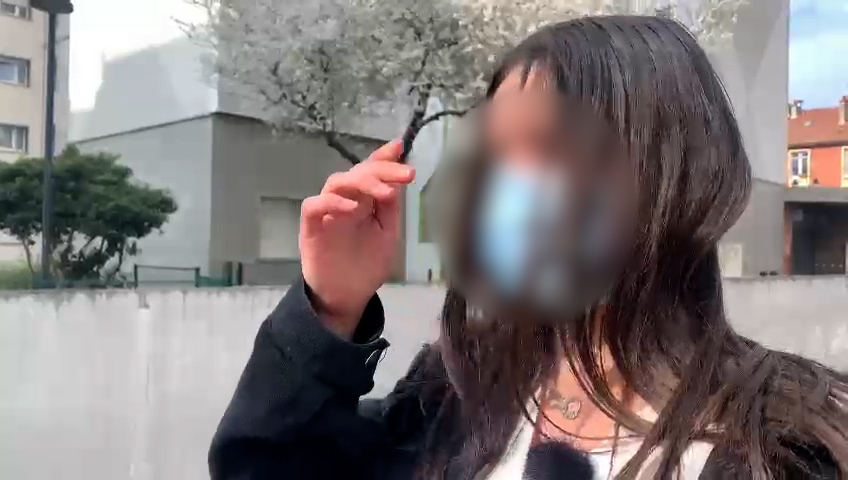 VIDEO. Teenage girl killed in Argenteuil: "It was my girlfriend, it's hard to hear that she died"

Death of Alisha: "Nothing let us think that things could degenerate to this point", testifies the principal of the school 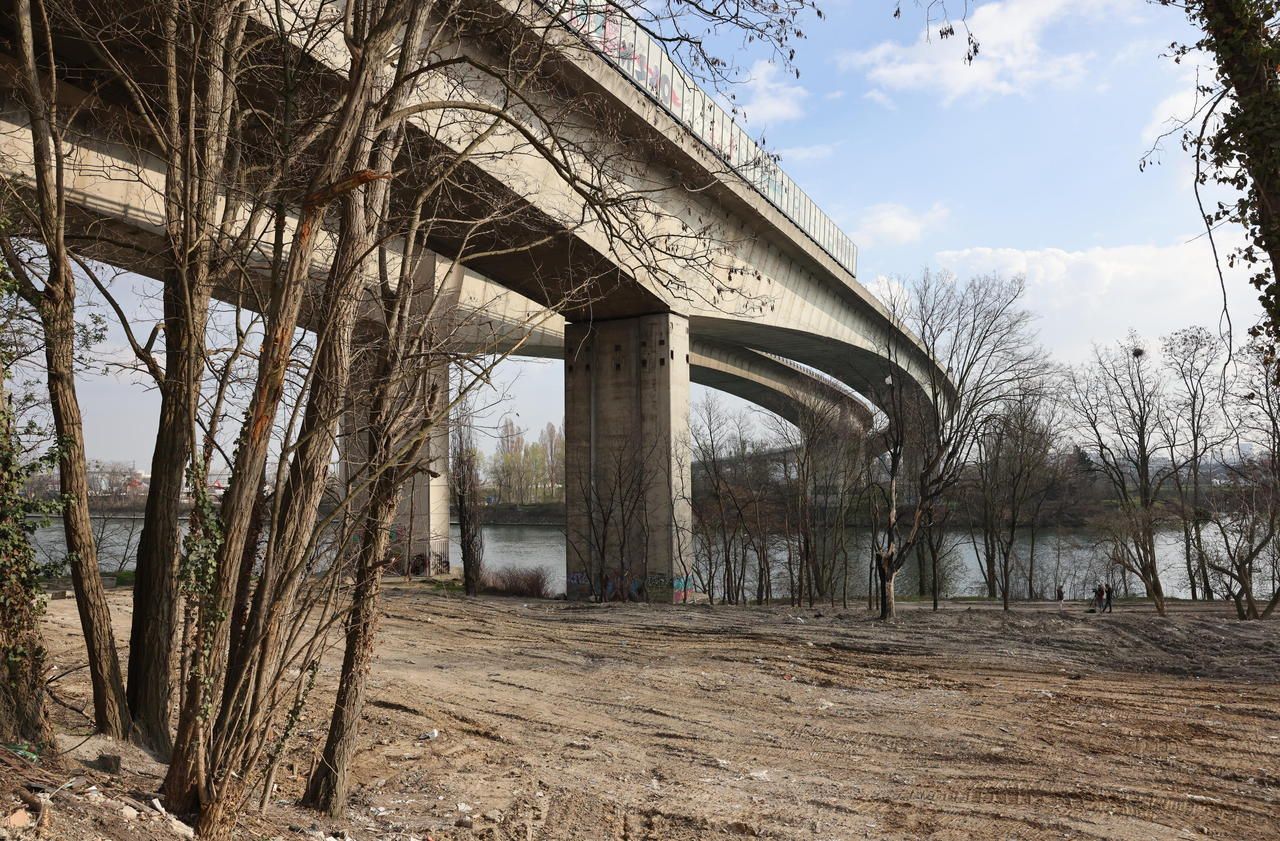 Teenage girl found dead in Argenteuil: "I told her to share her geolocation if there was a problem" Roundabout: Many drivers make a mistake - do you? Clever cleaning of the inside of the car: These tips and home remedies will help 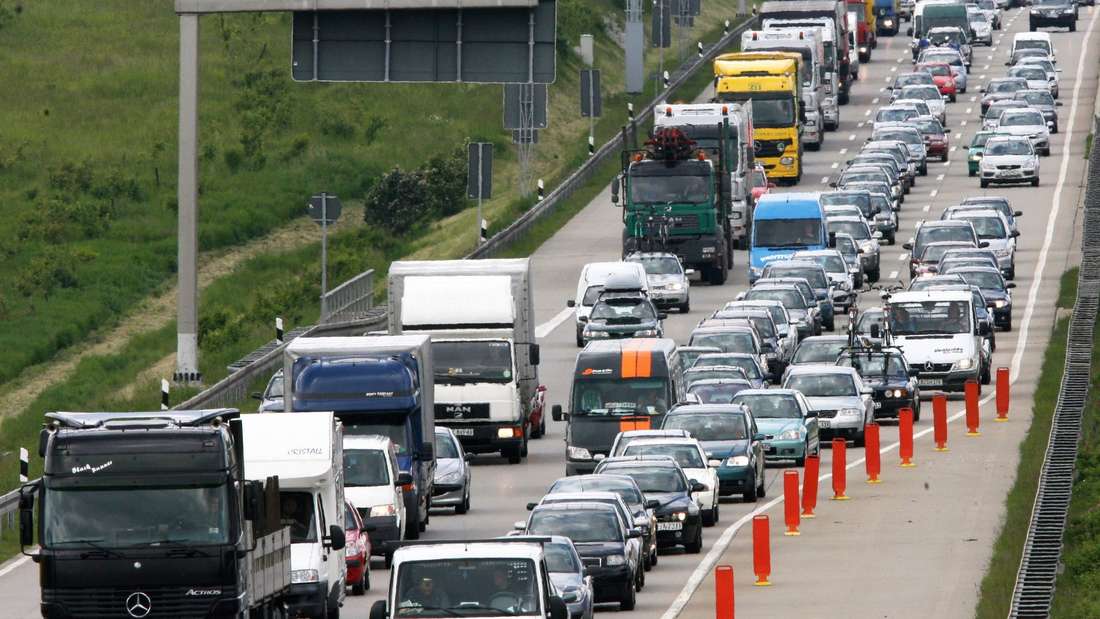 Warning, changing lanes: Don't make this mistake with the zipper 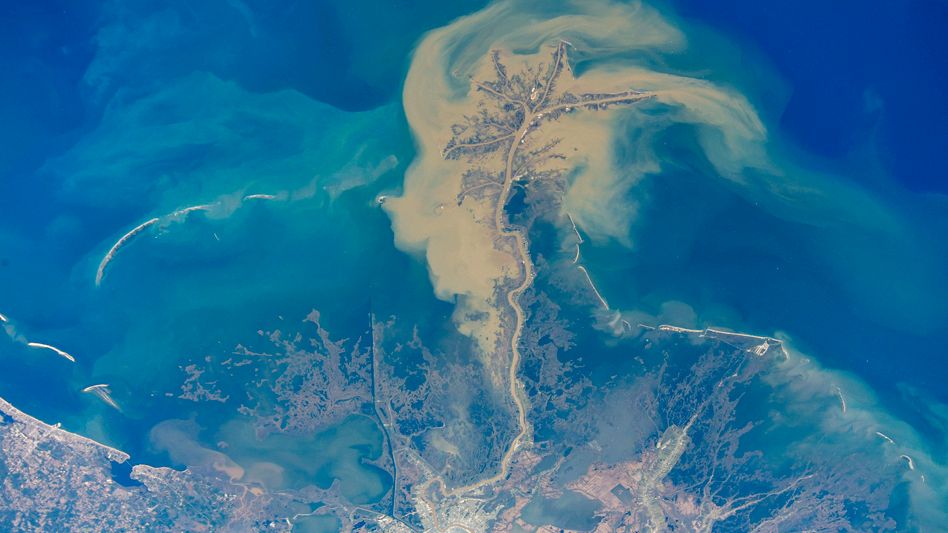 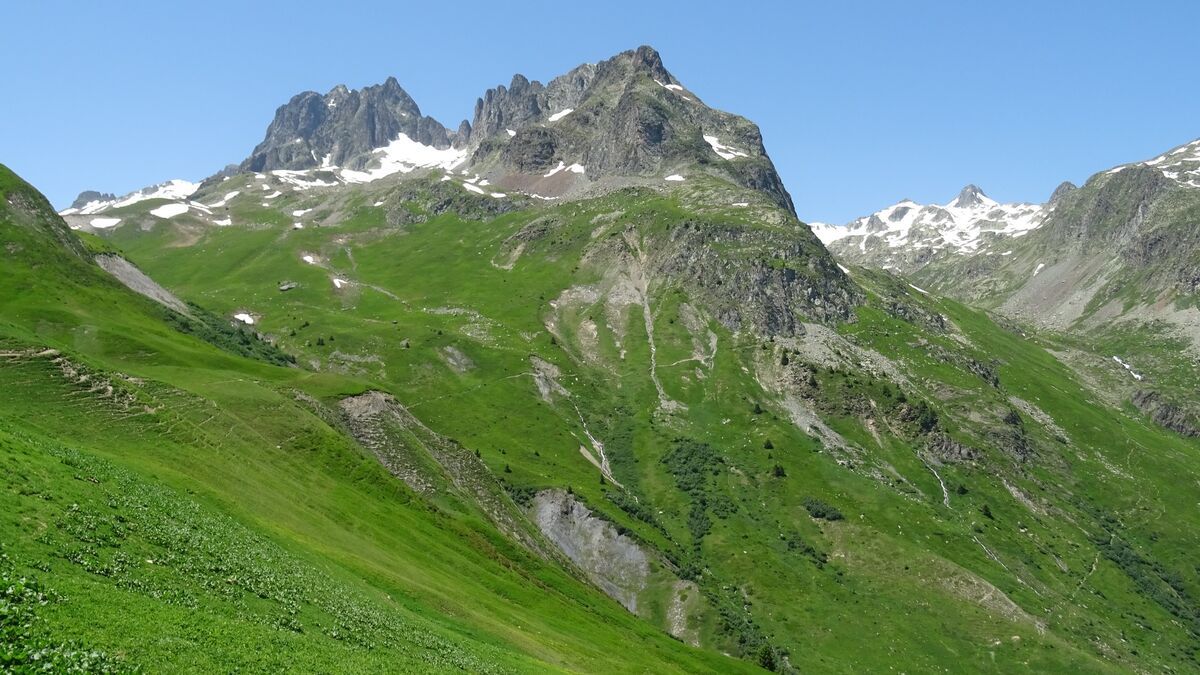 Savoie: three dead in the crash of a passenger plane

Silence at NASA: Is it a UFO that has been observed accelerating above the Earth? - Walla! technology