Five genetic factors linked to the most severe form of Covid-19 discovered in Italy. Published in the journal iScience (Cell Press), the result paves the way for new genetic tests capable of predicting whether the disease will have a serious course (ANSA) 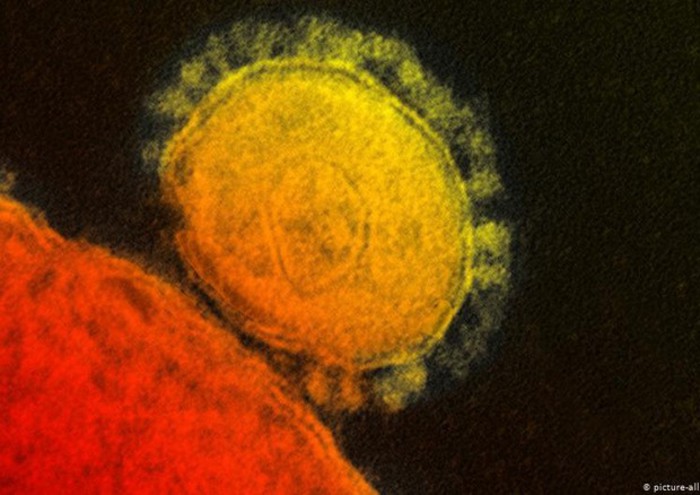 the most severe form

Published in the journal iScience (Cell Press), the result paves the way for

that can predict whether the disease will have a serious course.

The five genetic factors are mutations that alter the functioning of two genes, called TMPRSS2 and MX1, and were identified by the research conducted by the group of the Ceinge- Advanced Biotechnologies of Naples led by Mario Capasso and Achille Iolascon, professors of Medical Genetics at the University Federico II of Naples.

Now it becomes possible to complete the picture of the causes at the origin of severe forms.

, did not fully explain the wide spectrum of clinical manifestations of the disease caused by the SarsCoV2 virus.

Already a year ago the same research group had

that the role of genetic factors in the development of a more aggressive form of Covid-19.

has now arrived, with the analysis of genetic data collected from

and accessible thanks to the international collaboration with the 'Covid-19 Host Genetics Initiative' consortium, which includes 143 research centers of Worldwide.

Of the 1.7 million genetic data analyzed in the Italian research, one million related to healthy people and over 7,000 to positive subjects, hospitalized because they had developed a severe form of the disease.

The genetic analysis made it possible to identify on

the characteristics common to severe cases and in this way to identify the five mutations linked to the severe form of Covid-19.

"This study lays the foundations for developing new genetic tests that allow us to predict which subjects are at high risk of developing severe clinical manifestations of Covid-19" observes Capasso.

For the researcher, moreover, "a strength of this study lies in the fact that we have used

created ad hoc to study such a large amount of genomic data".

The biologists Immacolata Andolfo, of Ceinge, and Roberta Russo, researcher of Medical Genetics at the Federico II University and of Ceinge also collaborated on the research. 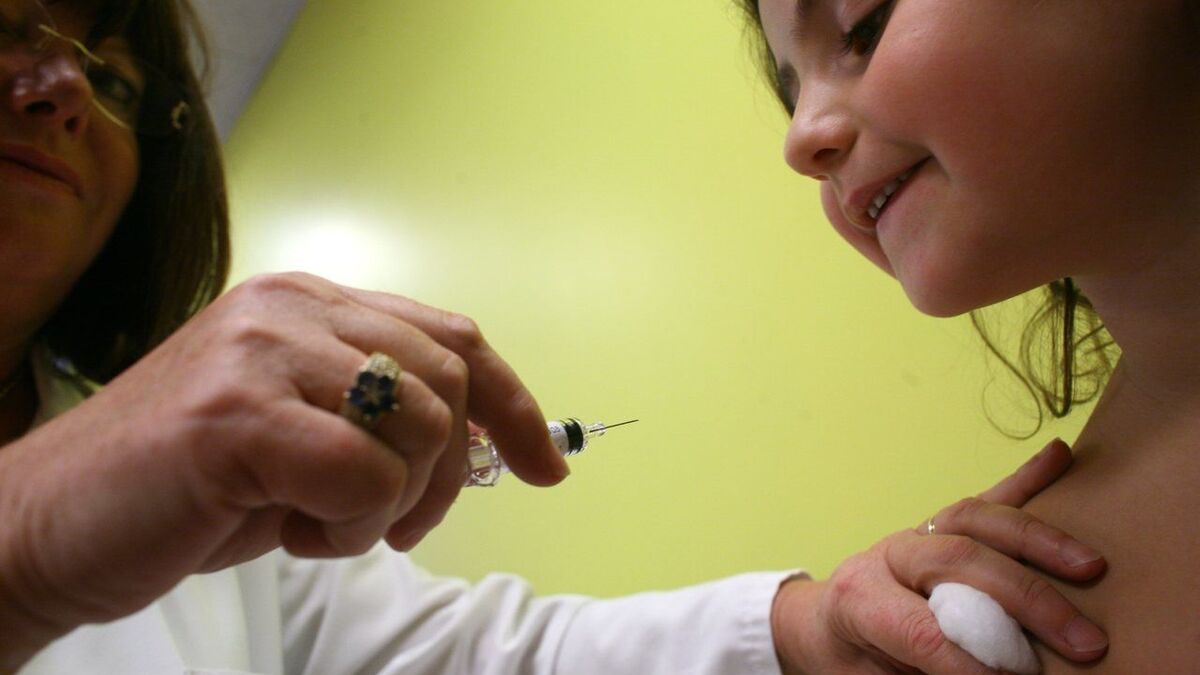 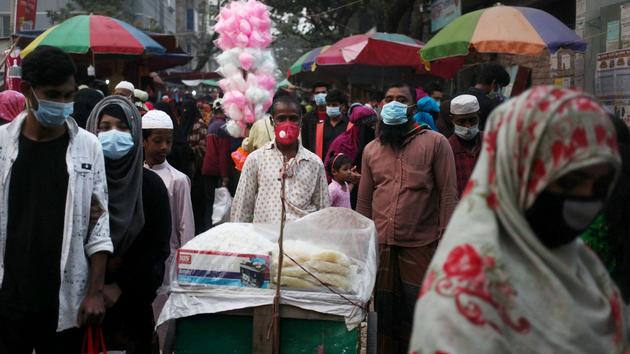 Why our genes make us unequal in the face of Covid