On September 26, 2019, a huge fire broke out on the industrial site of the Lubrizol factory in Rouen (Seine-Maritime), causing 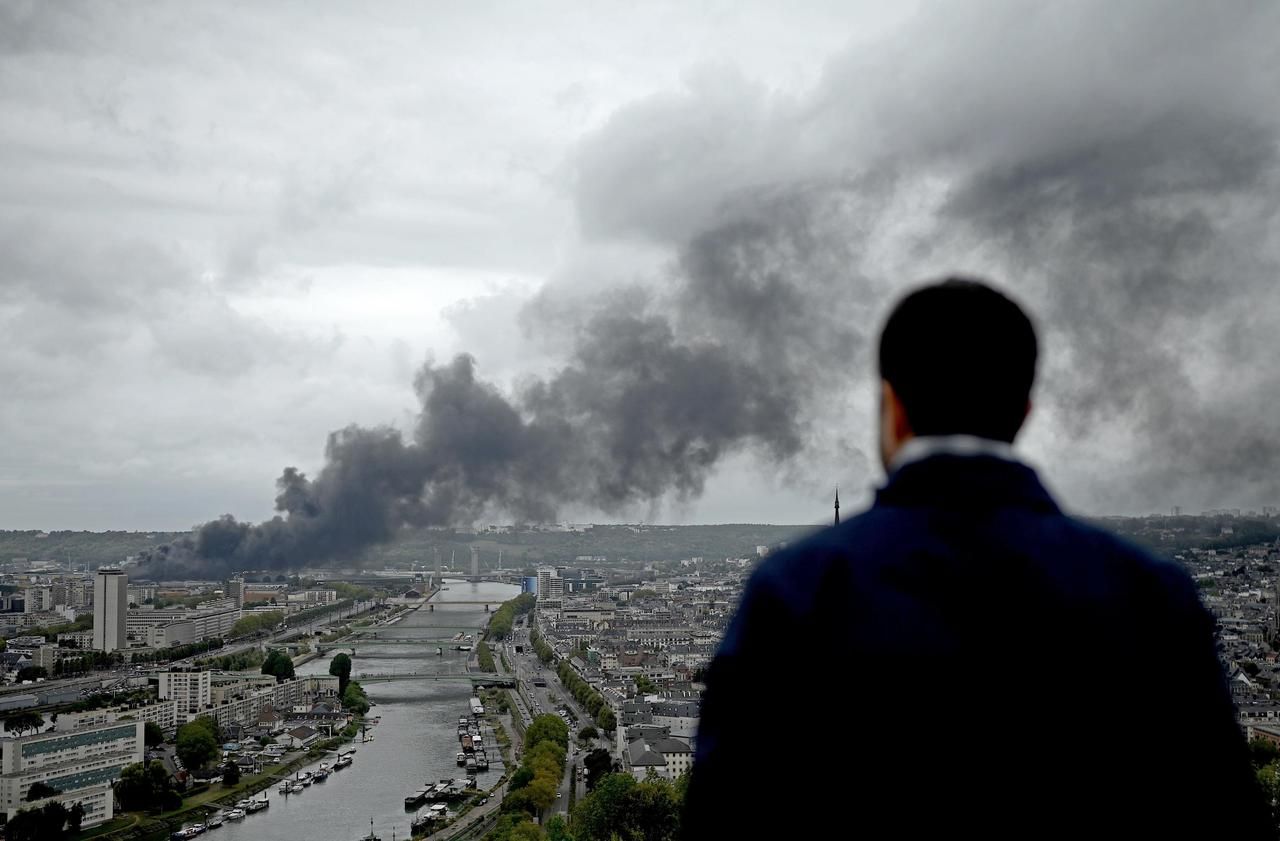 The decision on the challenge by the Lubrizol company before the Paris Court of Appeal of its indictment following the huge fire in Rouen, in September 2019, will be known on June 30, we learned on Wednesday. from sources close to the case.

From the same sources, the general prosecutor's office opposed the company's request.

A report reveals a succession of hiccups

Lubrizol filed a motion for nullity last August with the investigative chamber of the Paris Court of Appeal to "denounce procedural irregularities of which she was the victim and request the nullity of various procedural acts and its indictment ”, according to his memoir consulted by AFP.

Rouen fire: the Lubrizol factory blaze filmed by a drone

The company considers that “the conditions under which the inspection procedure carried out” by the Dreal (Regional Directorate for the Environment, Planning and Housing) took place following the fire “adversely affected serious to the fundamental principle of the right to a fair trial and (to his) interests, ”she argues in her application.

Lubrizol believes that it was indicted on the basis of non-conformities that would not have been denounced, or even that would have been rejected by the inspectors of the Dreal just after the fire, before being recorded in a report a months later.

An "irregularity and an inconsistency" for the company.

For the company, the Dreal intended "to characterize a posteriori and fictitiously non-conformities against Lubrizol France, in a context of particularly problematic media pressure".

The defense lawyers dispute this, believing that the Dreal inspectors were cautious about these "non-conformities" immediately after the fire, failing to have been able at that time to analyze all the elements in their possession.

In parallel with the hearing, for which many lawyers from the Rouen Bar had come in this case where more than 500 complaints were allegedly filed, a demonstration of ten people was held before the Paris Court of Appeal. , against this “scandal”, with banners like “Lubrizol flees his trial”.

Fire in Rouen: about twenty families file a complaint against X

The president of the metropolis of Rouen, Nicolas Mayer-Rossignol, affirmed in a tweet Tuesday that “if the chamber of instruction acceded to Lubrizol's request, it would be a truly scandalous denial of justice. 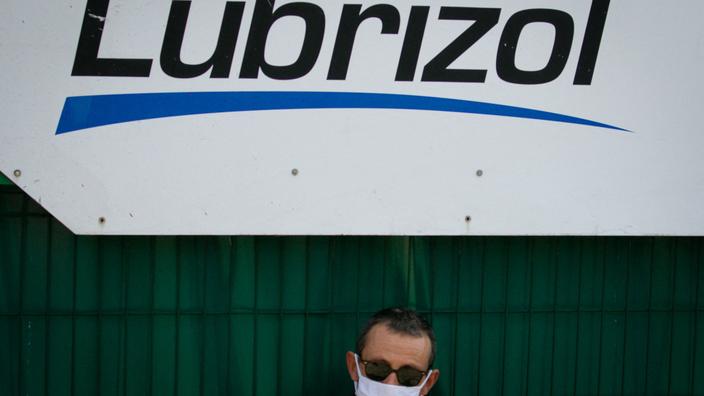 Lubrizol challenges his indictment on account of "procedural irregularities" 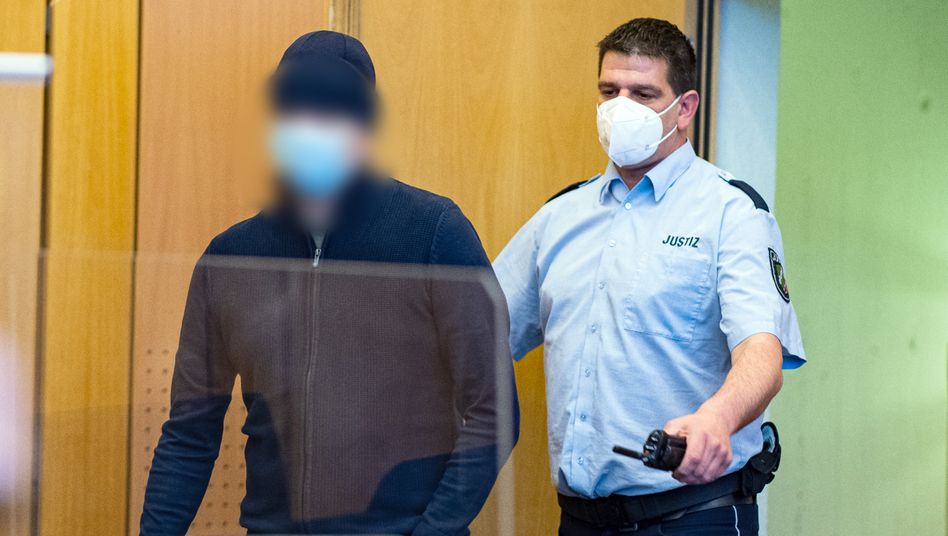 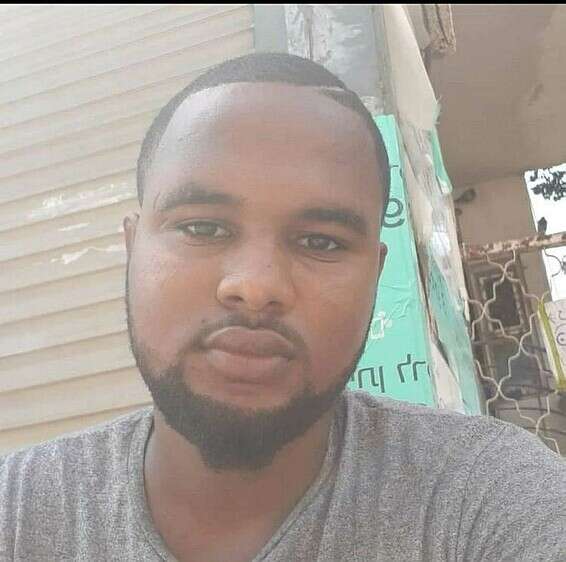 The zigzag of the police: The officer who shot at Salomon Taka will not return to serve in the organization Israel today 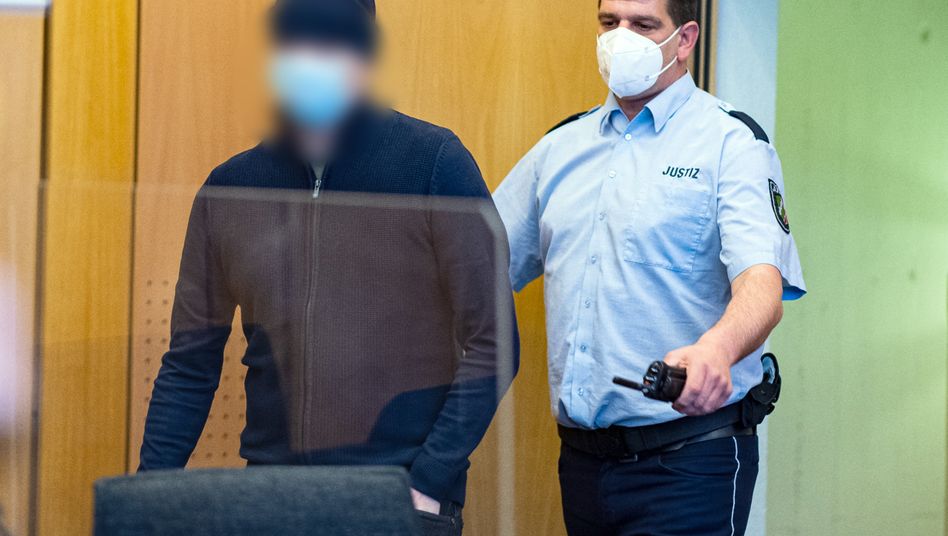