Disappearance of Aurélie Vaquier: a body found under a concrete slab, her companion in custody

The Béziers prosecutor announced on Wednesday that the body, which could belong to the young missing woman, has been found. An investigation for 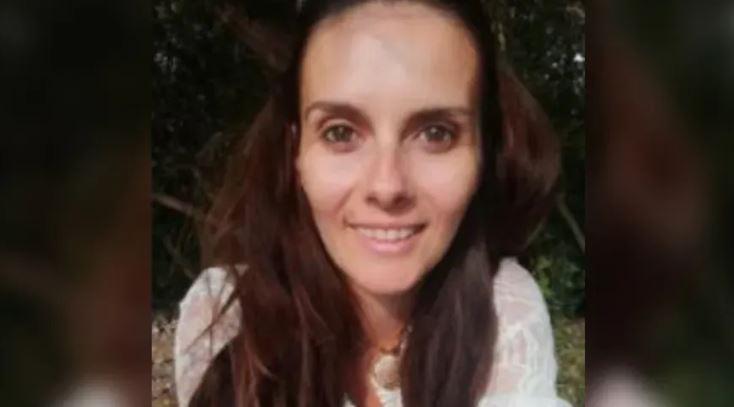 The discovery took place this Wednesday.

“A lifeless body was found hidden under a concrete slab at Aurélie Vaquier's home by soldiers from the Béziers gendarmerie company, the Montpellier research section and the IRCGN (Criminal Research Institute of the National Gendarmerie) ”announced in a press release the Bézier public prosecutor's office, announcing the opening of an investigation for murder.

The last disturbing message from Aurélie Vaquier, missing for at least 60 days

"The technicians in criminal investigation of the Montpellier gendarmerie group are currently carrying out the meticulous extraction of the body which is not yet formally identified and a forensic doctor is traveling to the scene", he explains.

Party for "a literary retreat"

The companion of the young woman, "a 39-year-old man who still resides in the couple's home, was taken into custody at the end of the morning", it is also announced.

The 38-year-old woman, who left for a literary retreat according to her companion, has never returned home.

Neither the call for witnesses launched by the gendarmes nor the searches for his relatives have so far made it possible to find his trace. 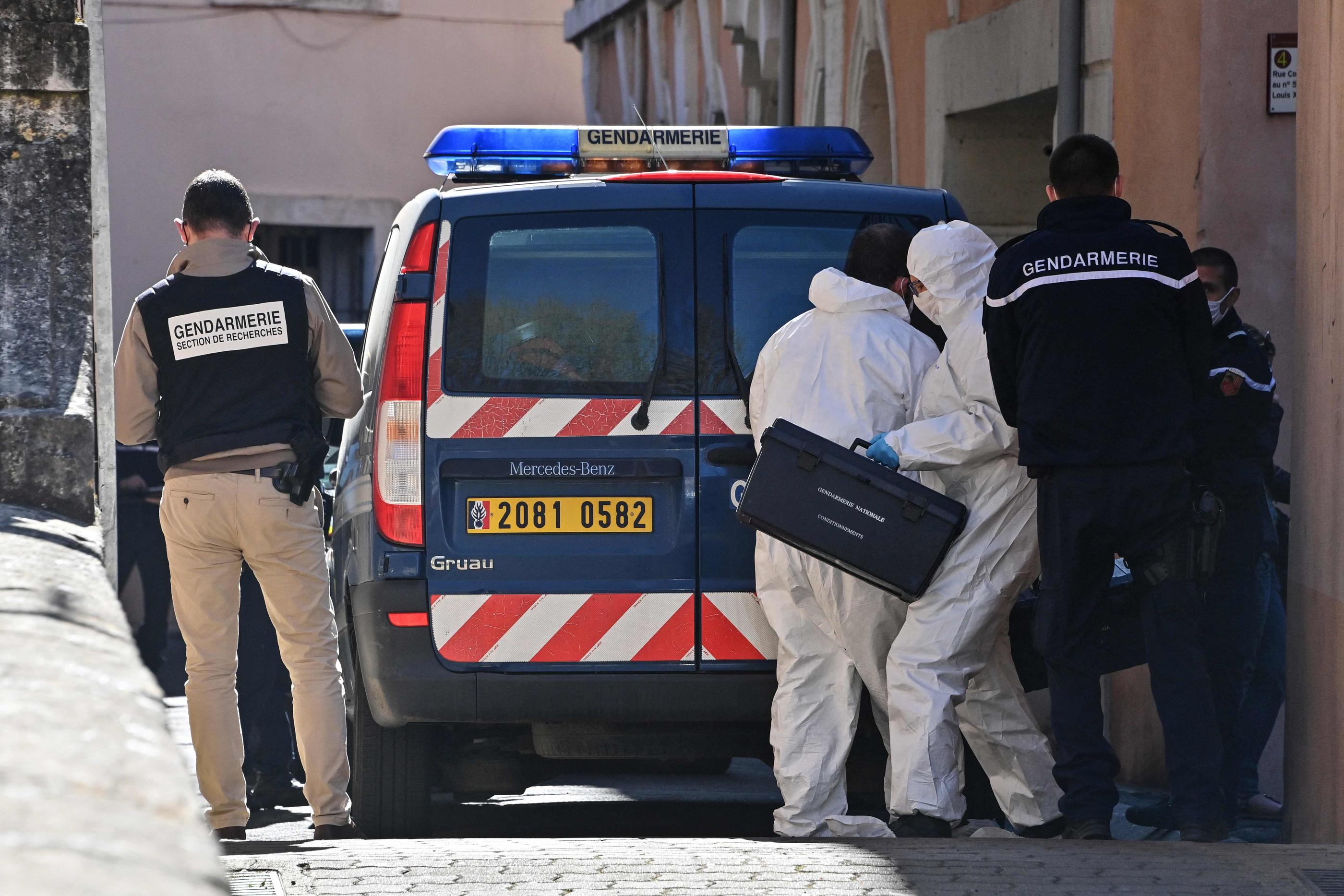 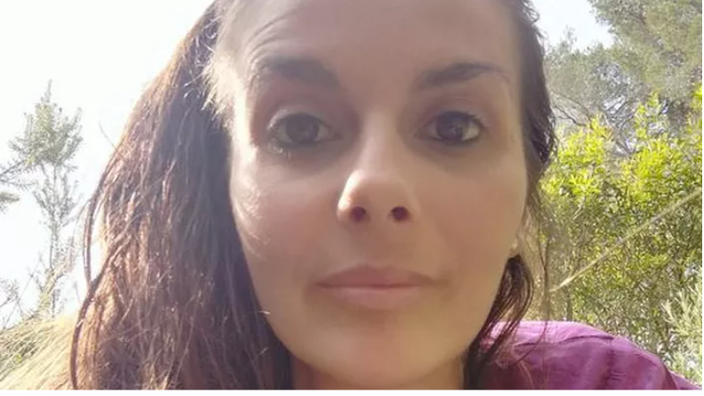 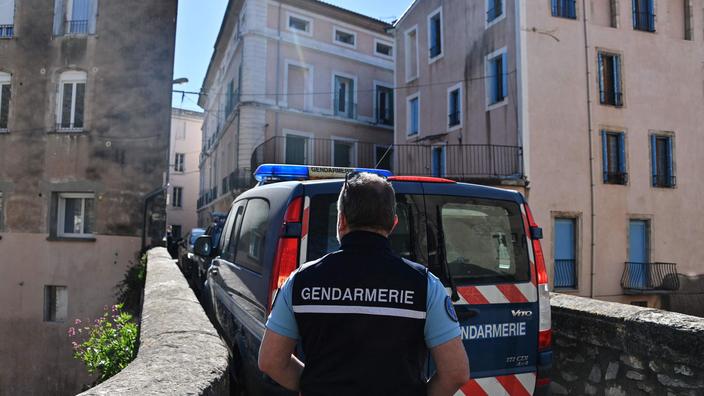 Woman discovered under a slab: her companion denies any involvement

Murder of Aurélie Vaquier: her companion denies any involvement 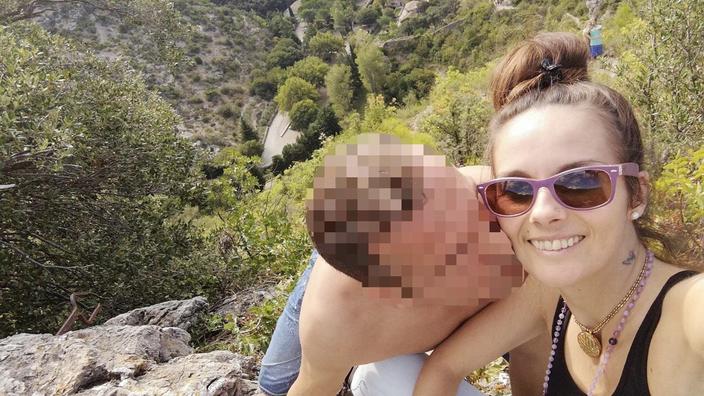 Disappearance of Aurélie Vaquier: a body found under a concrete slab, her companion in custody

Murder of Aurélie Vaquier: "How could we assassinate the incarnate benevolence?", Reacts one of his brothers 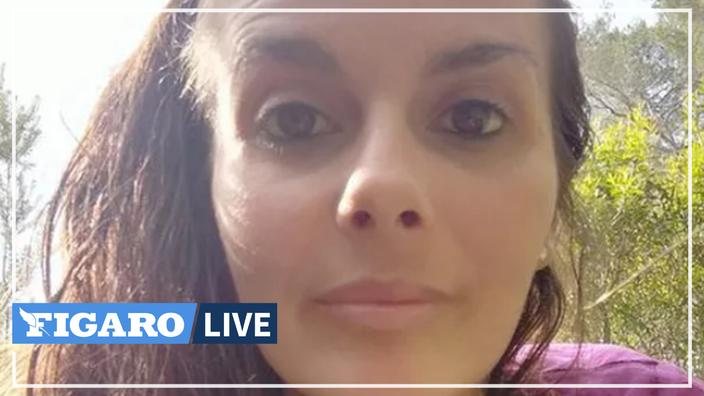