Home school: an investigation opened after the Cned cyberattack

The Cned had indicated its intention to "file a complaint" because of malicious attacks on its system on Tuesday. 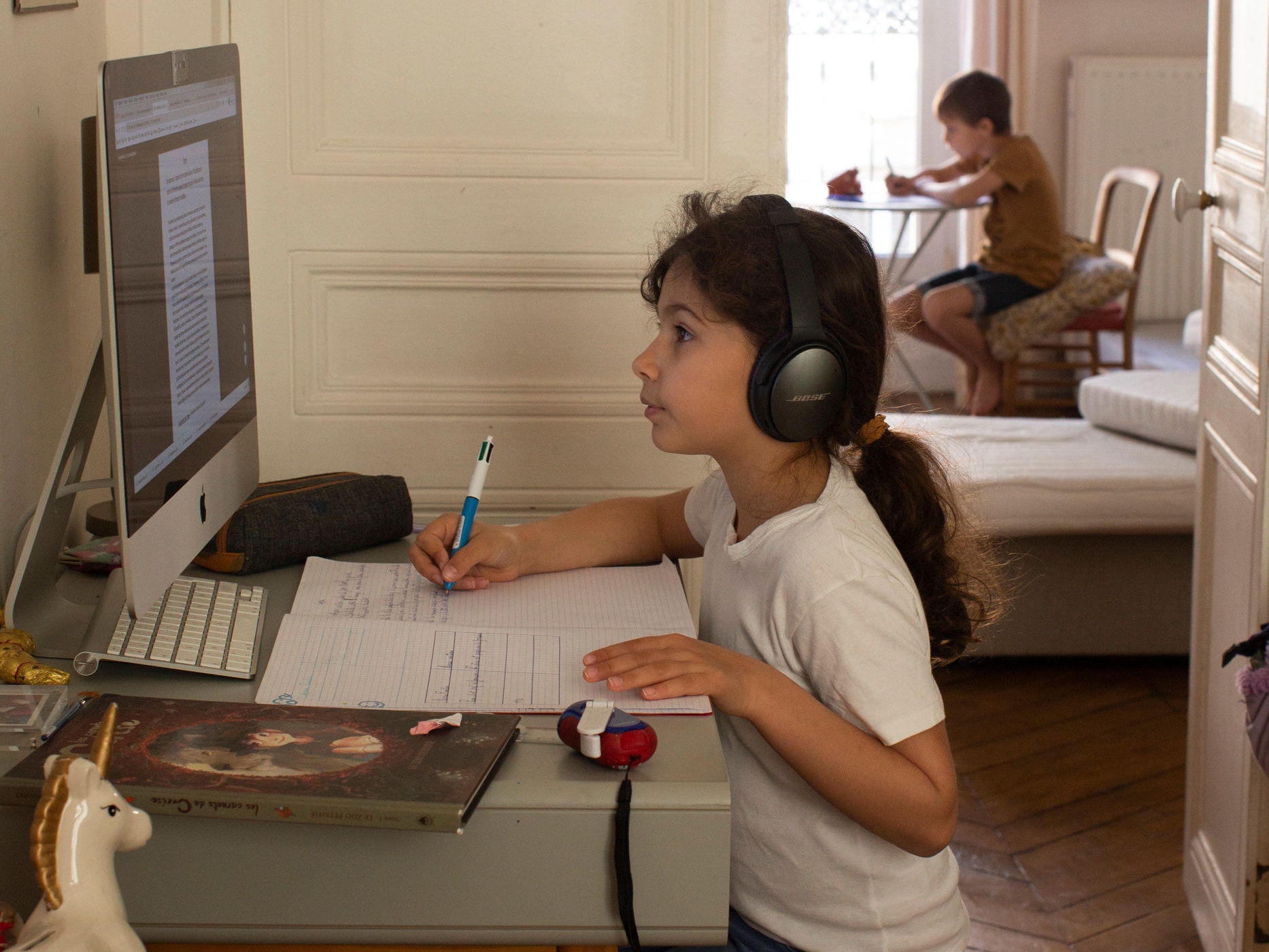 While thousands of students, parents and teachers have been confronted with computer bugs, trying to provide distance education during this new confinement, the Ministry of National Education lamented that part of these connection problems could be explained by server attacks.

They would have come from abroad, assured Tuesday Jean-Michel Blanquer, the Minister of National Education.

In the process, the Paris prosecutor's office opened an investigation of the heads of "fraudulent access to an automated processing system and hinders the operation of such a system", the Parisian learned on Wednesday, confirming information from France Televisions.

The investigations were entrusted to the OCLCTIC (Central Office for the Fight against Crime Related to Information and Communication Technologies).

A complaint from the Cned

Tuesday evening, in a press release, the Cned (National Center for Distance Learning) indicated its intention to "file a complaint", "in the face of these deliberate malicious acts".

He mentions in particular "several dozen attacks against the Ma Classe à la Maison educational continuity site, which could not be completely blocked by the operator".

According to the Cned, “all the technical elements related to these cyberattacks have been transmitted today to the National Agency for the Security of Information Systems (Anssi)”. 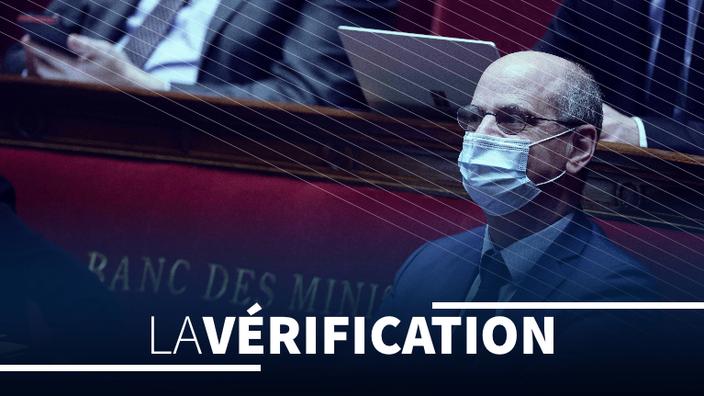 Has the Cned site been the victim of cyber attacks? 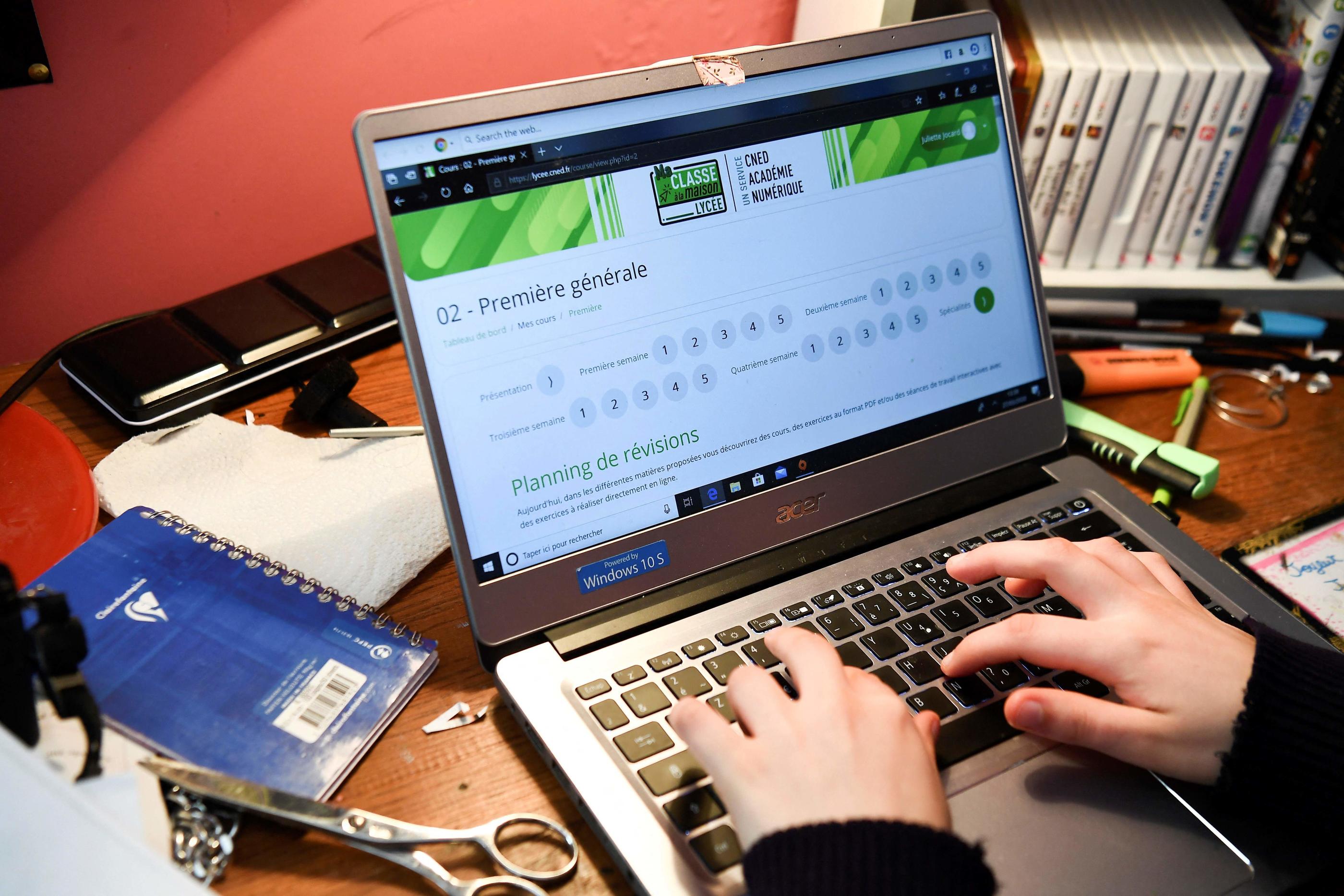 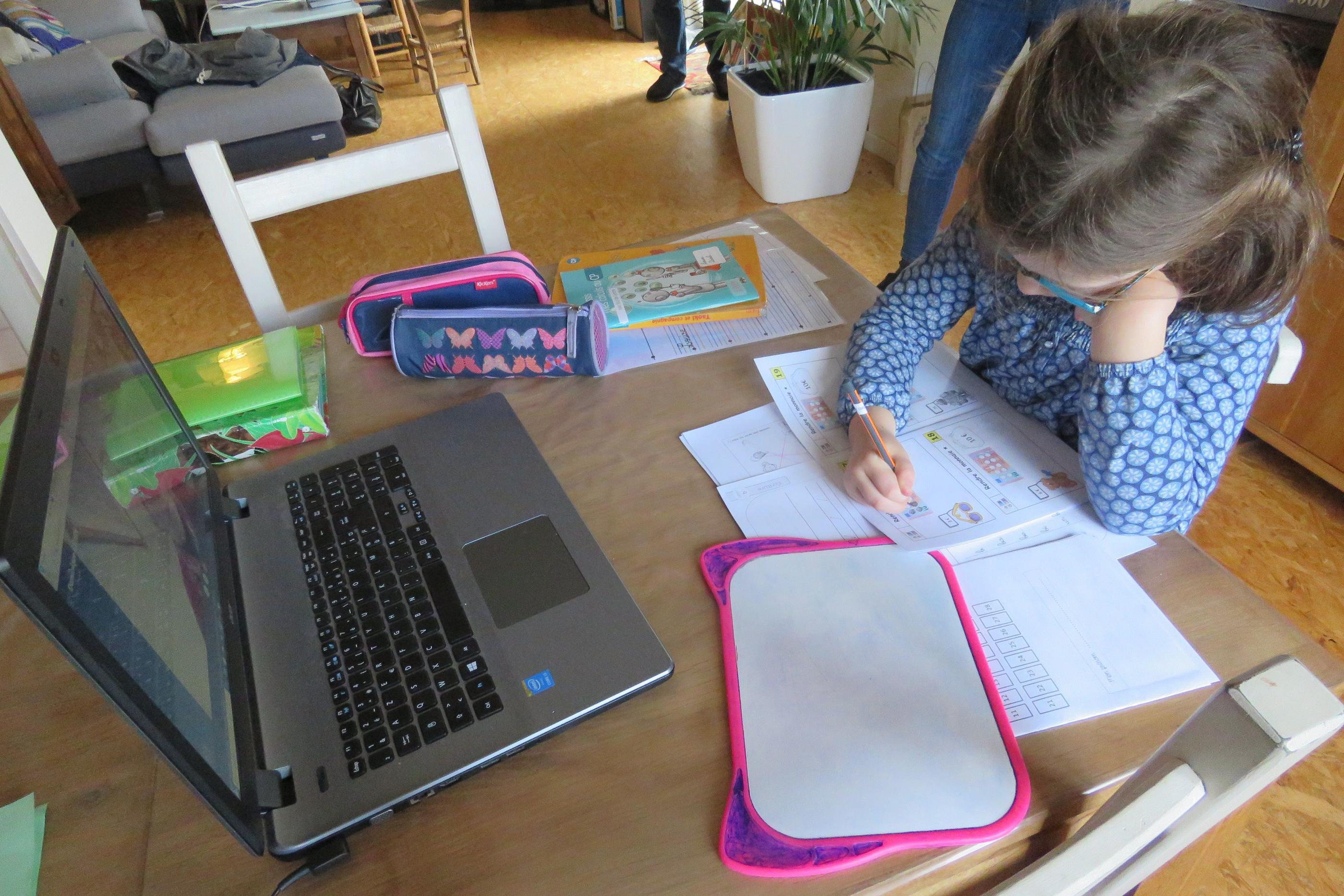 New bugs in the "My class at home" device, victim of "cyberattacks" 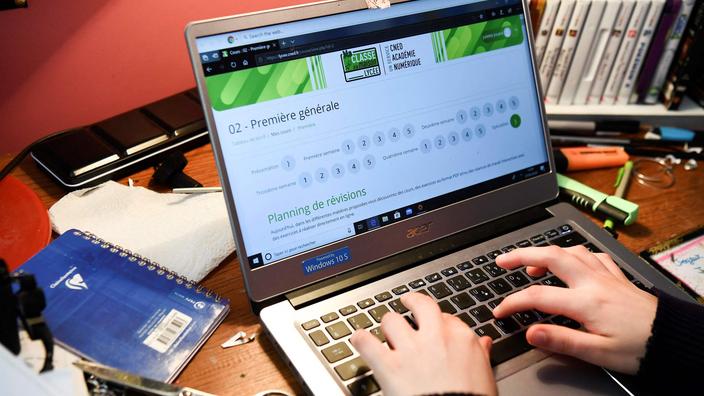 Home school: an investigation opened after the Cned cyberattack 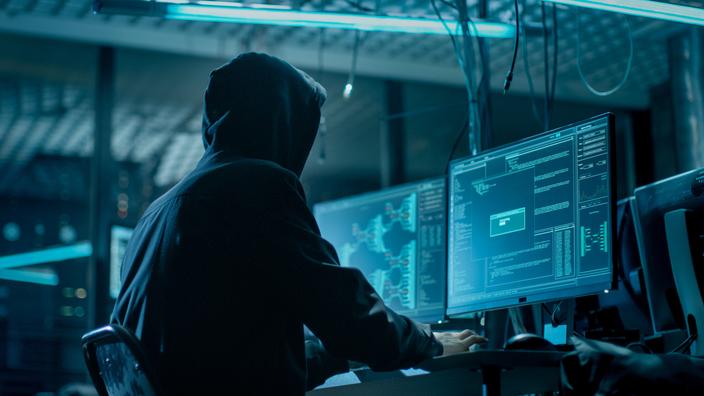 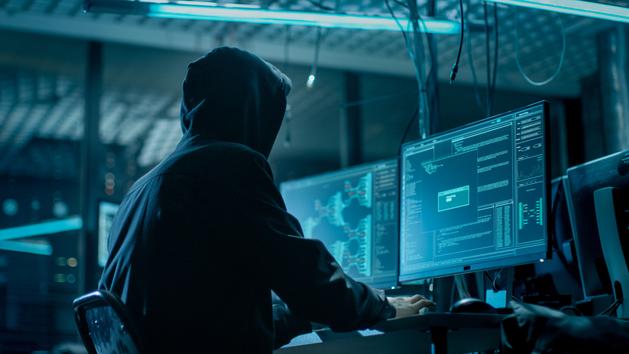 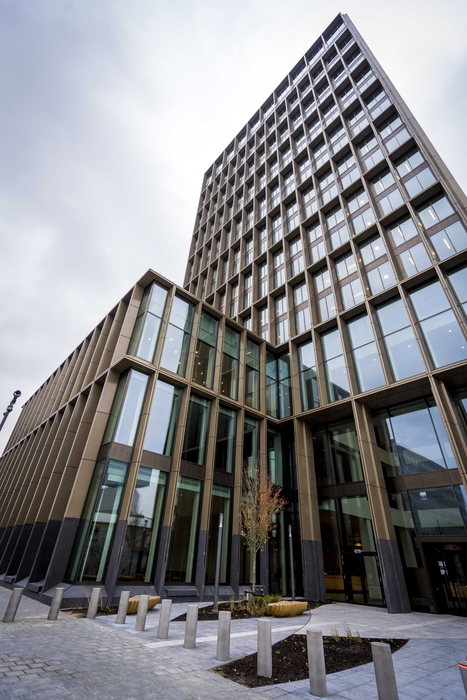 Ema reports, we are under cyberattack