During the overflight, the probe will observe Bennu from a distance of about 3.7 kilometers and with its PolyCam it will film the surface at high resolution (ANSA) 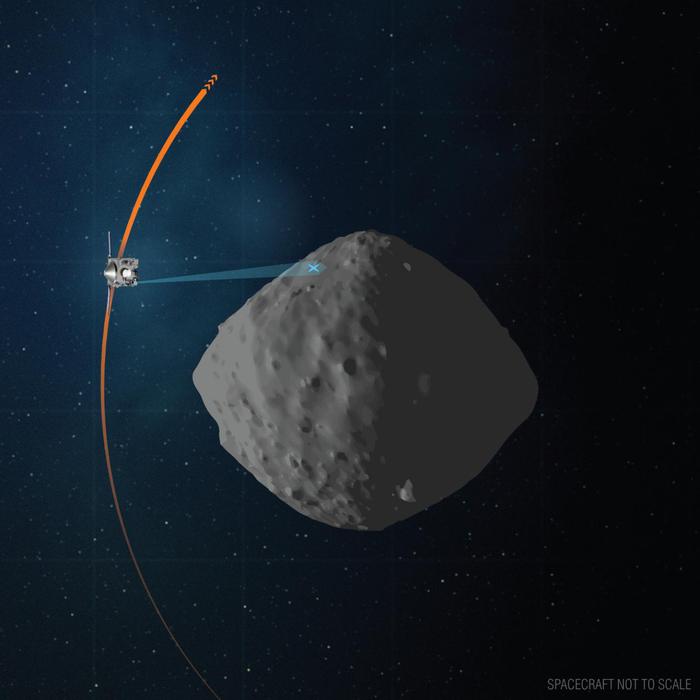 Last close encounter between NASA's OSIRIS-REx probe and the asteroid Bennu, with an overflight of almost six hours to resume one last time the surface of the cosmic stone and verify the upheaval caused in October during the collection of samples to be brought back to the Land.

A useful opportunity also to verify the correct functioning of all the scientific instruments on board, in view of the return trip to Earth which will begin around 10 May and will last about two years.

During the overflight, the spacecraft will observe Bennu from a distance of about 3.7 kilometers and with its PolyCam it will film the surface of the northern, southern hemisphere and the equatorial region at high resolution.

The images will arrive on Earth in a few days and will be compared with those obtained in 2019 to understand how the sampling region was upset by the OSIRIS-REx touchdown and the collection of material: the operations had lasted less than five seconds, but they had allowed it to reach almost half a meter deep, raising large quantities of dust and debris.

Bennu's samples were collected and placed safely in a capsule that will release from the probe once it reaches the Earth: after having crossed the atmosphere, thanks to a parachute it will land in the Utah desert on 24 September 2023. There it will be recovered and transported to the Johnson Space Center in Houston, where the samples will be extracted and sent to different laboratories around the world to reconstruct the birth of our planetary system and the origin of life on Earth. 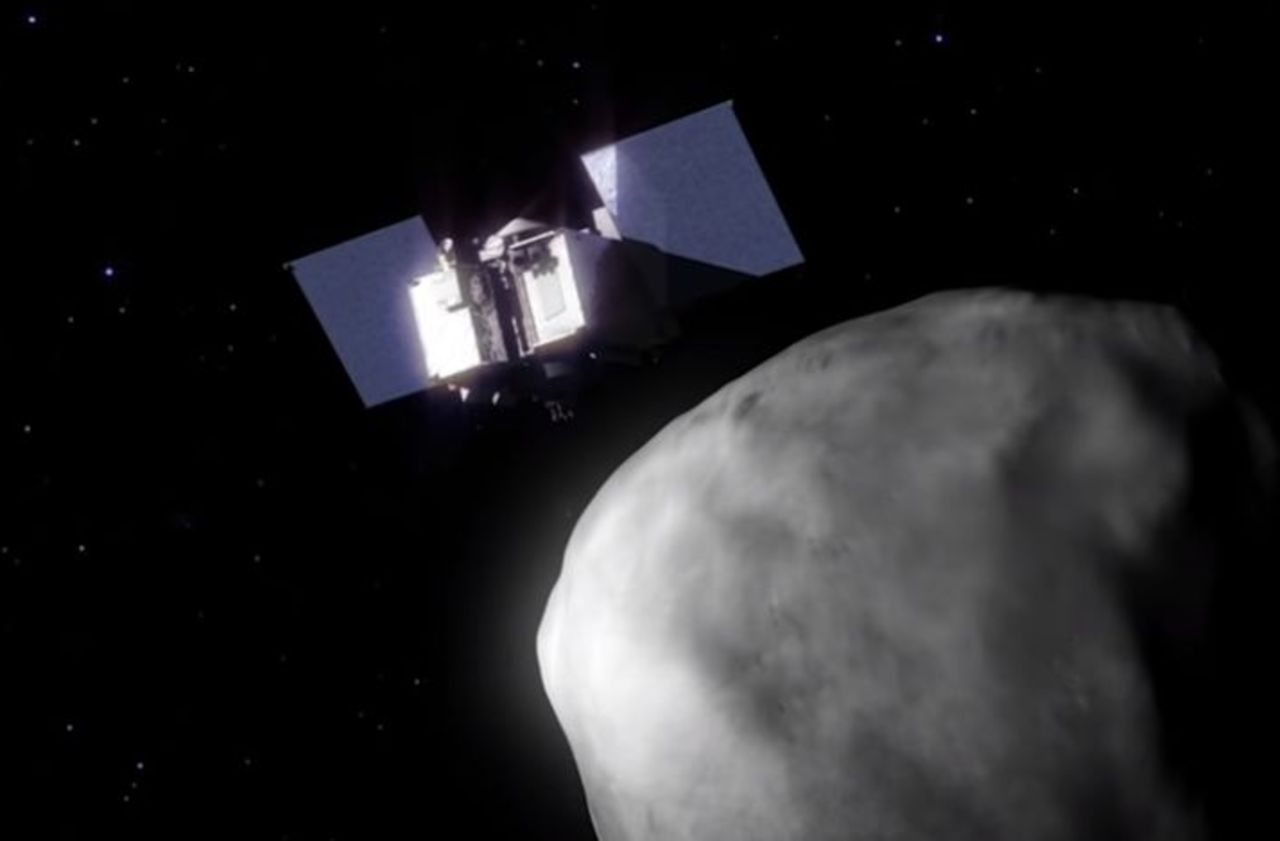 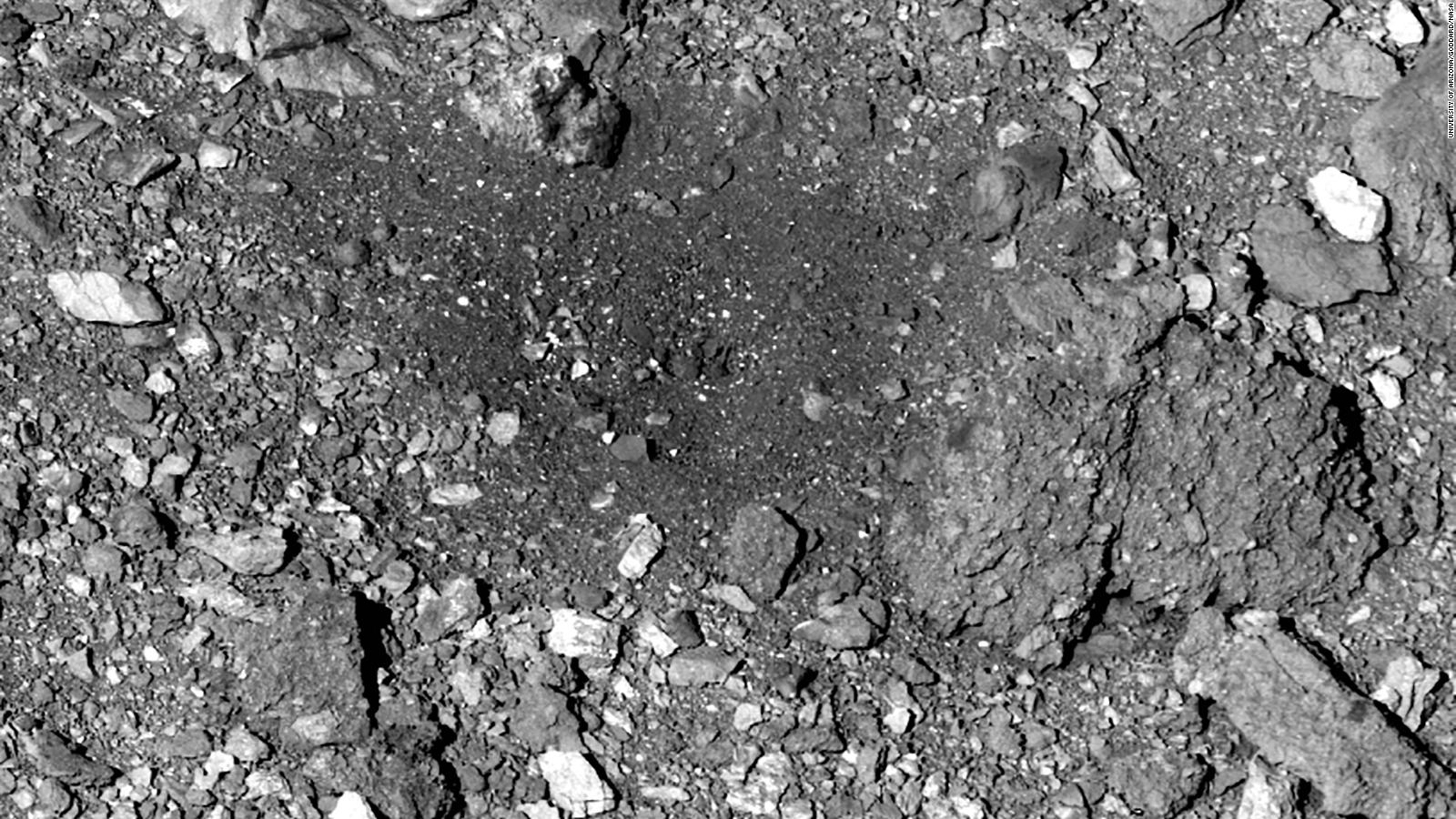 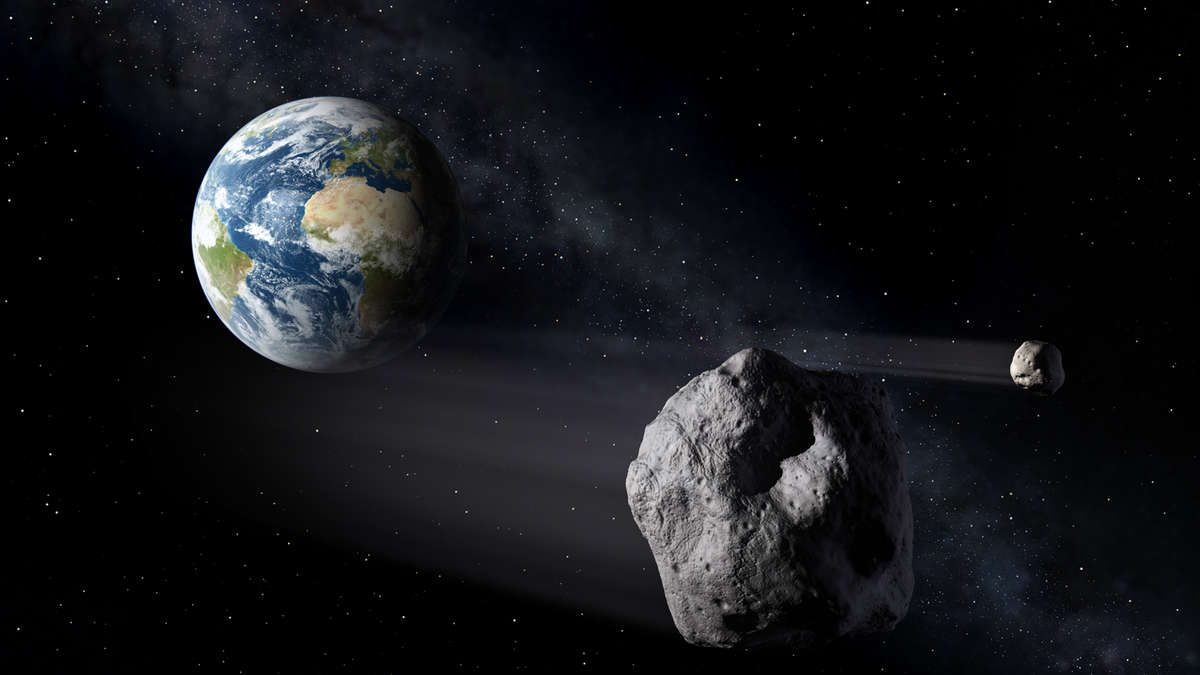