Some people constantly look at the phone when they are out on foot: Google wants to protect such users from themselves in the future - and thus also from cars and lamp posts. 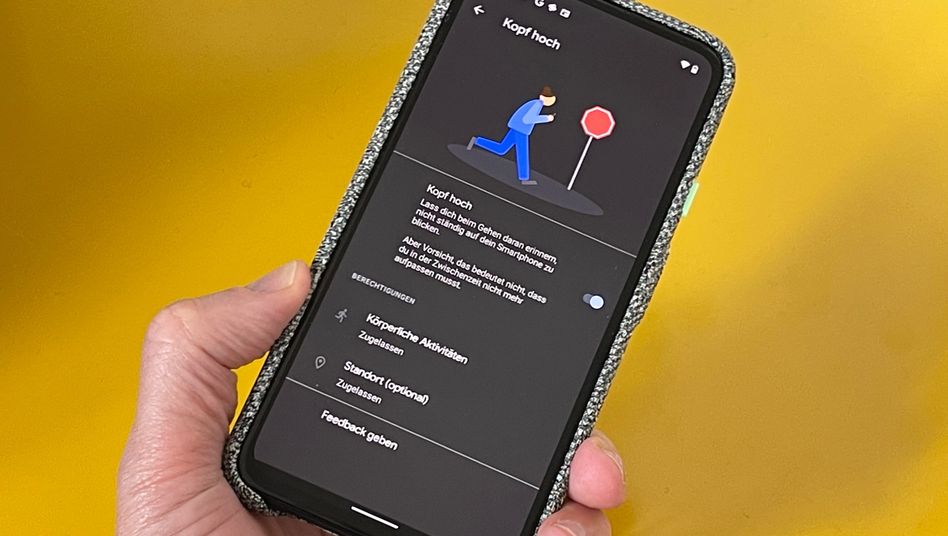 Android function "Cheer up": So far only available in a beta version

With a view to their sales, companies like Google are actually right when users spend as much time as possible with their devices and services.

For some years now, however, companies have also built functions into their products to which they assign keywords such as digital wellbeing.

These are intended to help users to keep a better eye on their own cell phone usage, so that, for example, they do not feel controlled by their Android cell phones and their apps with their standard omnipresent notifications.

With an upcoming innovation in the digital wellbeing category, however, Google now seems to find it very useful if the device tells users what they shouldn't do.

Starting with the beta version of the upcoming Android 12 alias Android S (the exact name will not be announced yet), the mobile operating system has a function called "Cheer up": If you wish, you can occasionally ask not to use your smartphone while walking and to refer to the Focus on surroundings.

This could be useful, for example, with a view to potential everyday accidents, for example if you usually pay more attention to WhatsApp and "Candy Crush" than to cars, passers-by or lampposts at intersections or in pedestrian zones.

"That doesn't mean that you don't have to be careful in the meantime."

"When you walk, be reminded not to look at your smartphone all the time," is how the function is described in the menu of a Pixel 4a (5G) available to SPIEGEL on which the beta version is already installed.

"But be careful, that doesn't mean you don't have to be careful in the meantime."

One of the first to notice the new feature on his Pixel smartphone was Twitter user Jay Prakash Kamat.

He also posted a screenshot of how you can imagine the push notifications intended to motivate users to put their phones away.

The prerequisite for using “Cheer up” is Android authorization for the topic of “physical activities”, which, according to Google, enables apps to call up the number of steps taken by users “and further information on physical activities such as walking and cycling”.

On this basis, "keep your head high" wants to be able to guess whether you are walking.

Whether users look directly at their smartphone while running or only hold it in their hand with the display activated, on the other hand, does not seem to matter.

The users shouldn't feel that much observed after all.

Optionally, however, the location can also be released for the function so that the software can recognize in this way whether someone is outside. 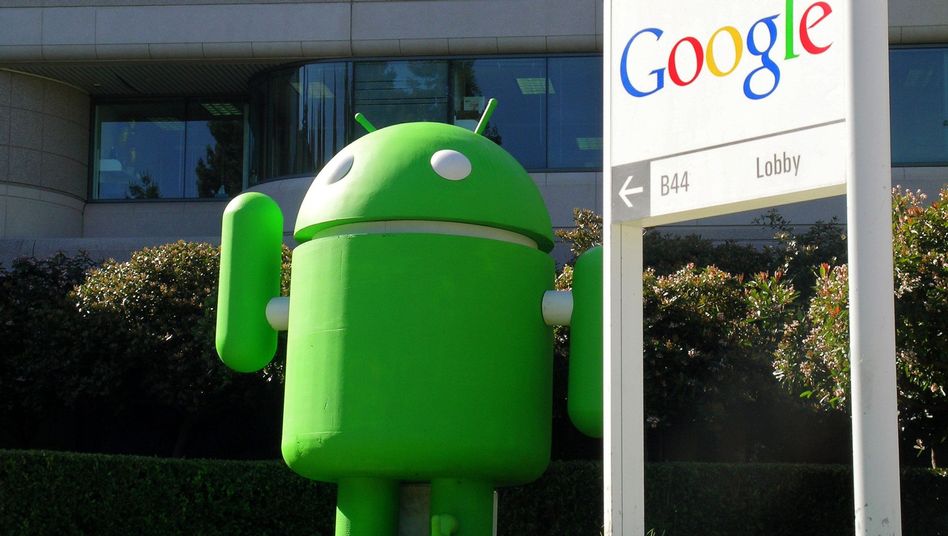 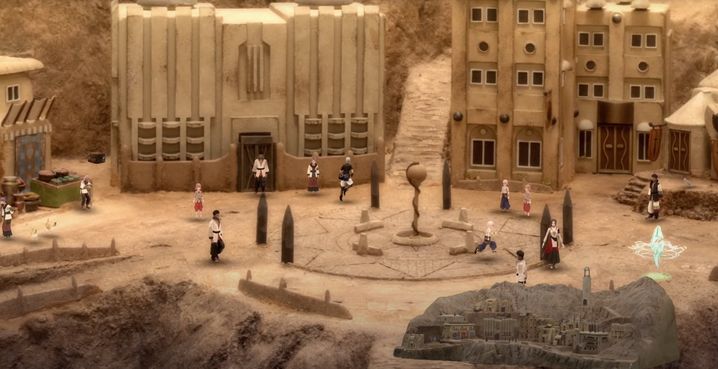 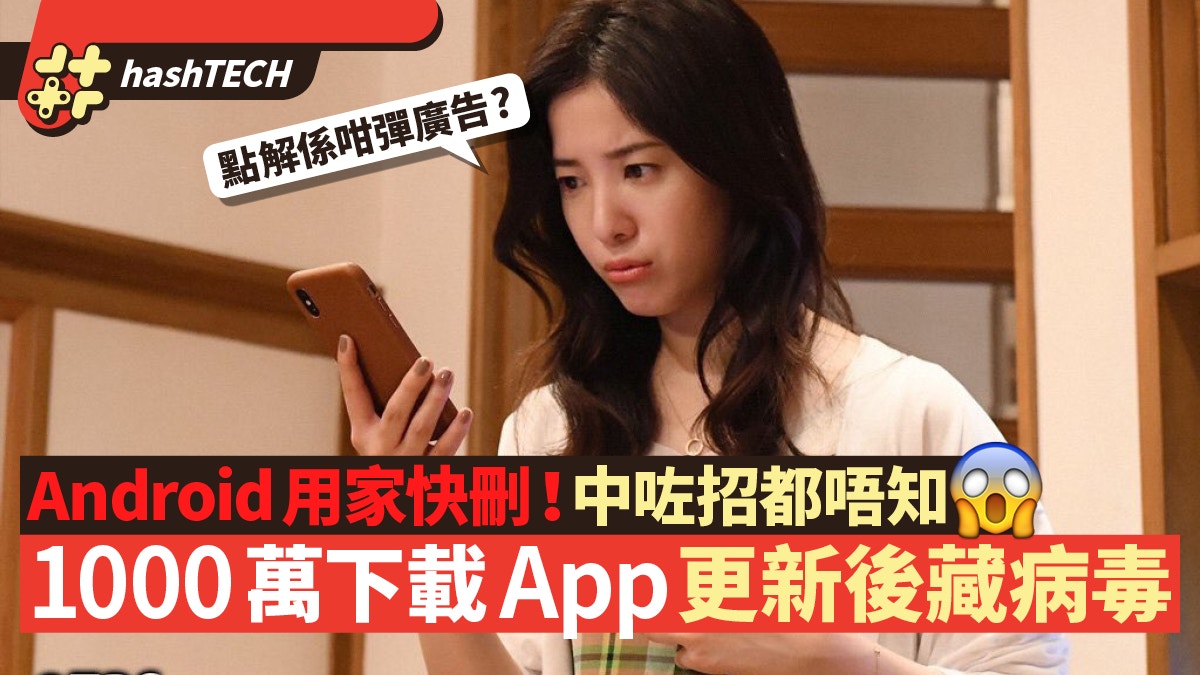 Delete it quickly for Android users! After these millions of downloads have been updated, there are Trojan horses and Internet advertisements | Technology Plaything