Paris: anti-Semitic tags discovered on the pediment of Sciences Po

The Union of Jewish Students in France has announced that it has lodged a complaint and is asking the school for "measures" to be taken. 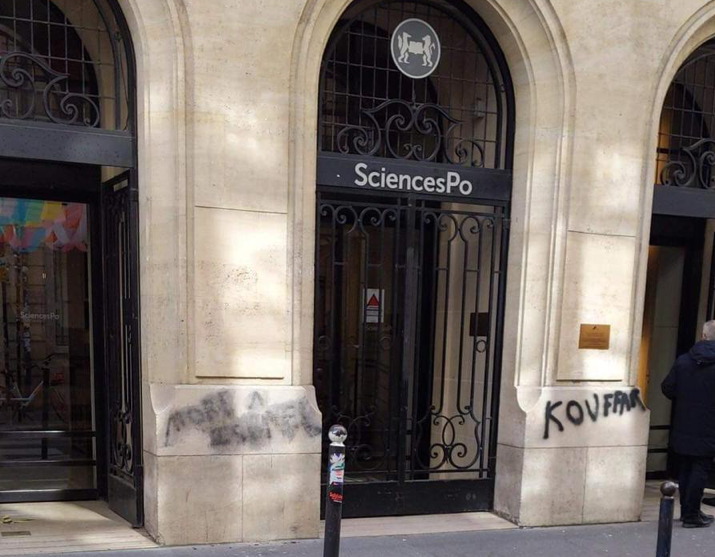 Anti-Semitic tags were discovered on Monday on the pediment of Sciences Po Paris, according to the establishment and the Union of Jewish Students of France (UEJF).

"This morning, hateful inscriptions, some of which are anti-Semitic, were discovered on the walls [...] of the main entrance to the Sciences Po campus in Paris," the school said in a statement.

The presence of anti-Semitic tags has been confirmed by police sources.

A crossed out Star of David as well as the inscriptions "Death to Israel" and "Kouffar" ("disbelievers" in Arabic) were spray-marked with black paint, according to photos released by the Union of Jewish Students of France.

Violent and anti-Semitic taggs were discovered this morning in front of @sciencespo.

This time again the University and its values ​​are under attack

We file a complaint of insult & provocation to racial hatred and wait for all measures to be taken to find the authors pic.twitter.com/DqGLZ5hRv9

"The UEJF is indignant at these hate tags which threaten students and try to sow terror at Sciences Po, emblematic school of the French Republic", declared the association in a press release.

She announced to file a complaint "for racial insult and incitement to racial hatred" and asked Sciences Po that "measures be taken to fight against the scourge of racist and anti-Semitic hatred within it".

A complaint is in progress.

The school also ensures "to continue more than ever its fight against all forms of discrimination and attacks on the dignity of persons".

Paris: anti-Semitic tags discovered on the pediment of Sciences Po

Mulhouse: complaint filed after the discovery of a new anti-Semitic tag 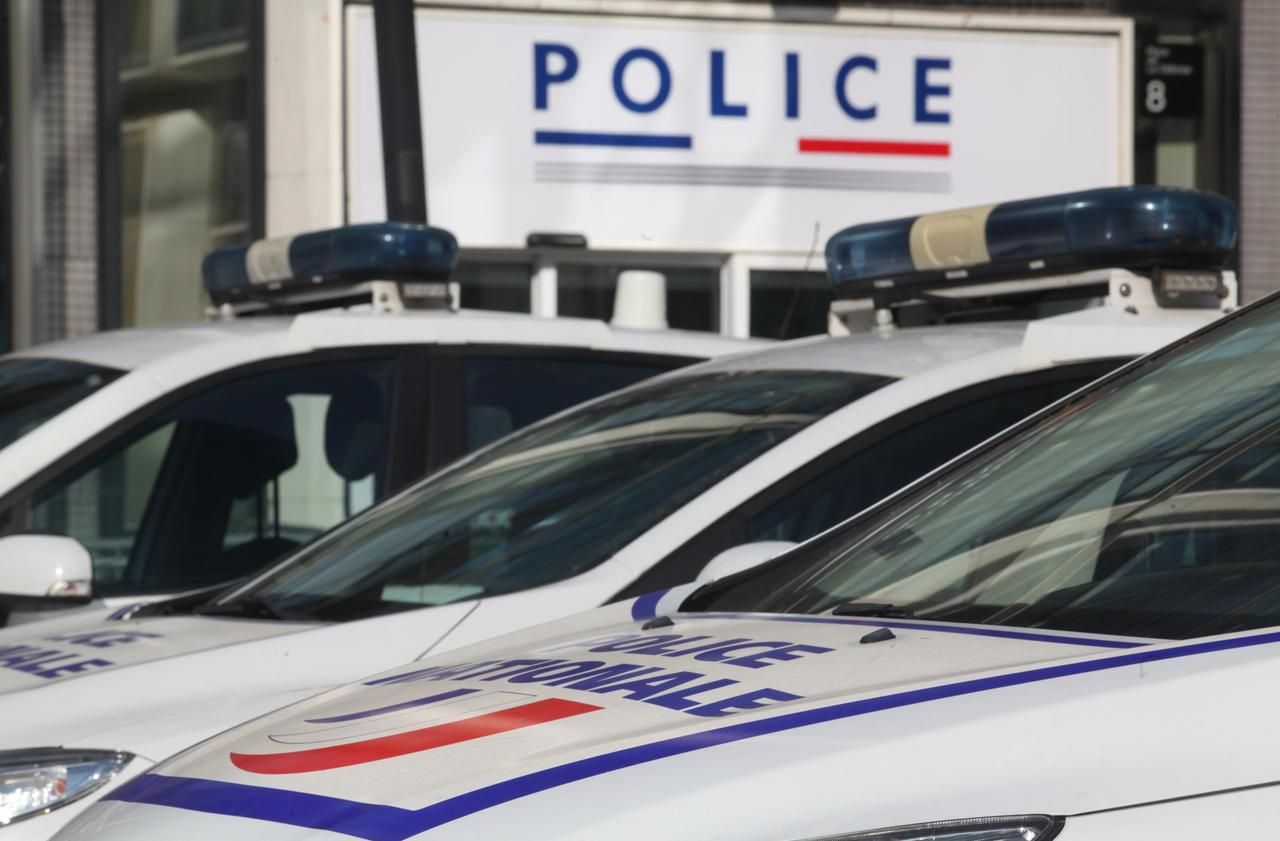 Mulhouse: an investigation opened after the discovery of anti-Semitic tags 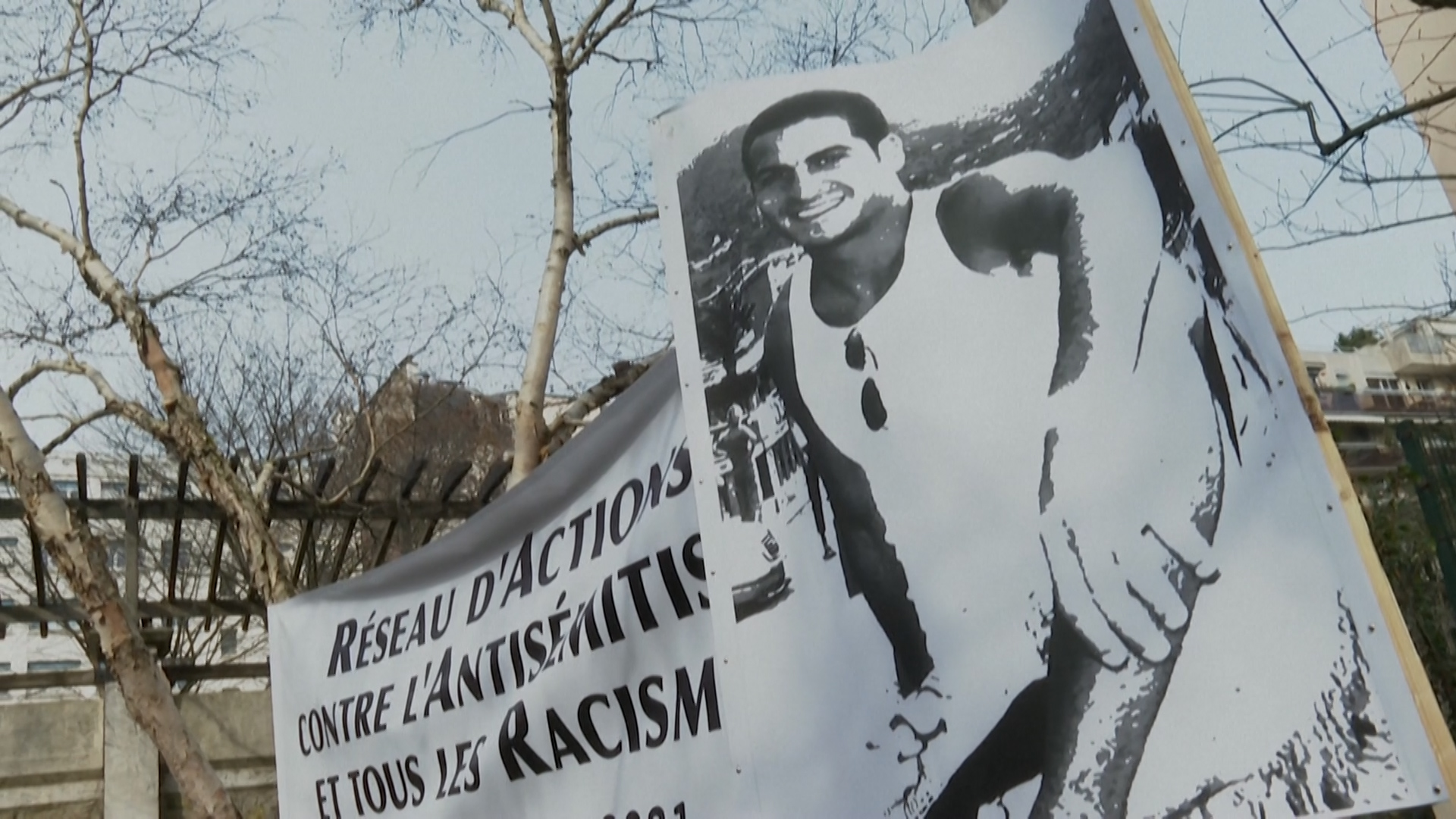 VIDEO. Rally in tribute to Ilan Halimi, assassinated 15 years ago

Mulhouse: one year in prison for the author of anti-Semitic tags 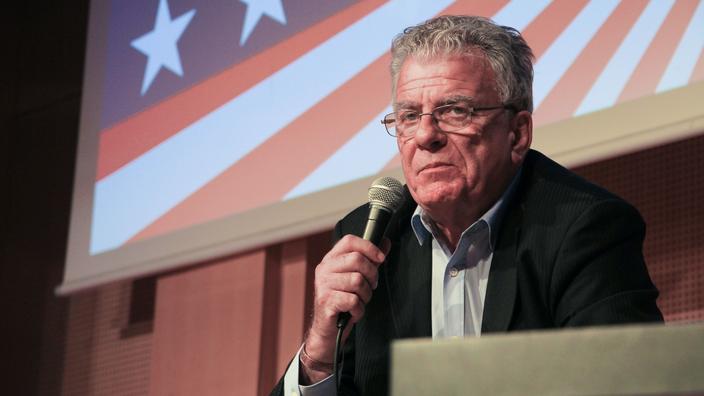 Duhamel case: the director of Sciences Po admits to having been alerted to charges of incest