Physics: is there an unknown 5th fundamental force?

Two strange anomalies measured by American and European accelerators could undermine the theory of the Standard Model. 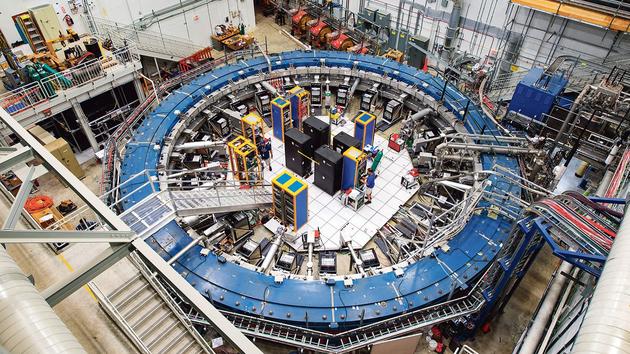 The two great physical theories of the twentieth century are still resisting repeated assaults by scientists.

Whether it is the general theory of relativity for the infinitely large (which describes the operation of gravity) or the Standard Model of particle physics for the infinitely small (which describes the operation of the other three fundamental interactions: electromagnetism, weak and strong interactions), these two formalisms struggle to be faulted.

The Grail of physics would obviously be to bring together the four fundamental forces in a single unifying theory, but it would be useful for that to know in which direction to go.

However, it is by sailing in the most remote corners, at the frontiers of their predictive capacities, that we can hope to tear the veil that still covers what remains to be discovered.

The man who put his head in a particle accelerator

Regarding the standard model, which will interest us here, there are actually two main methods. 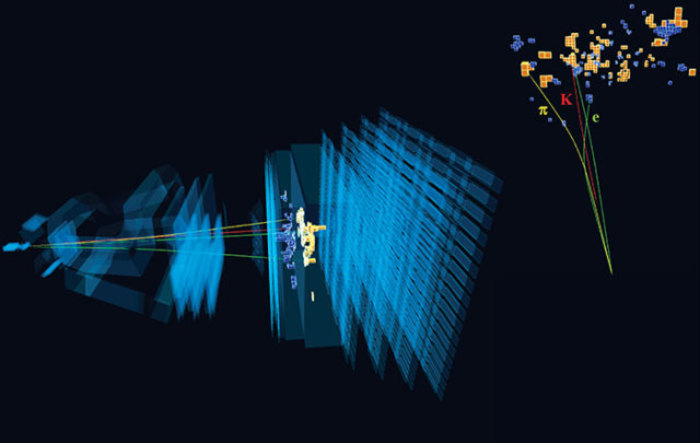 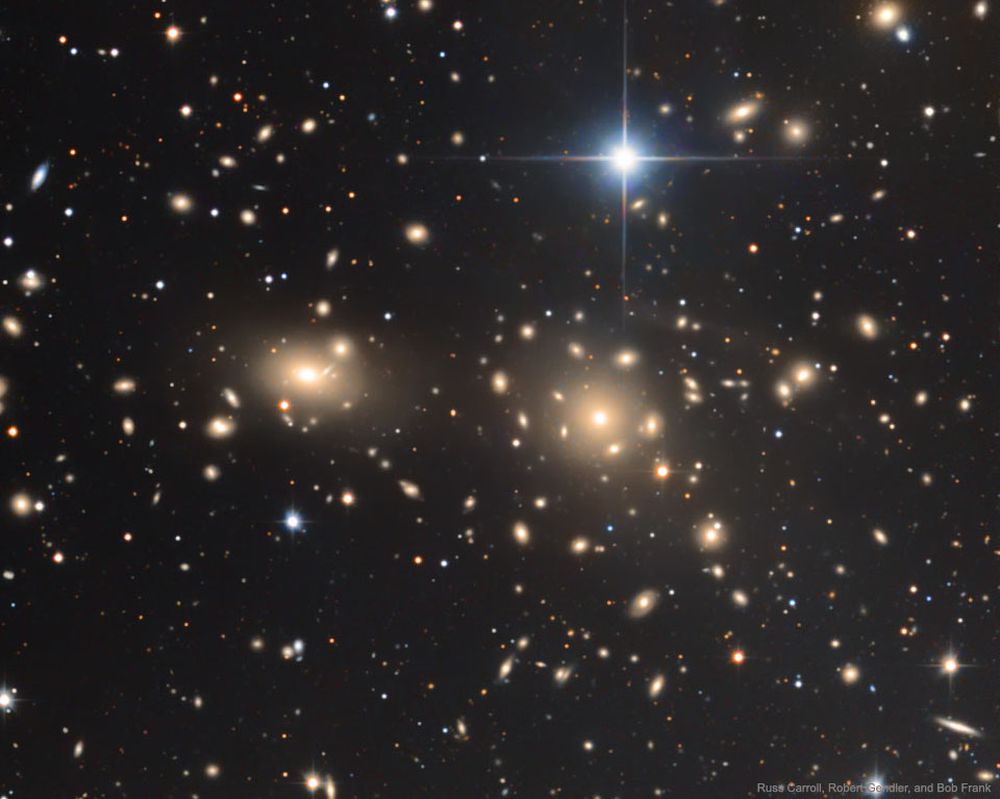 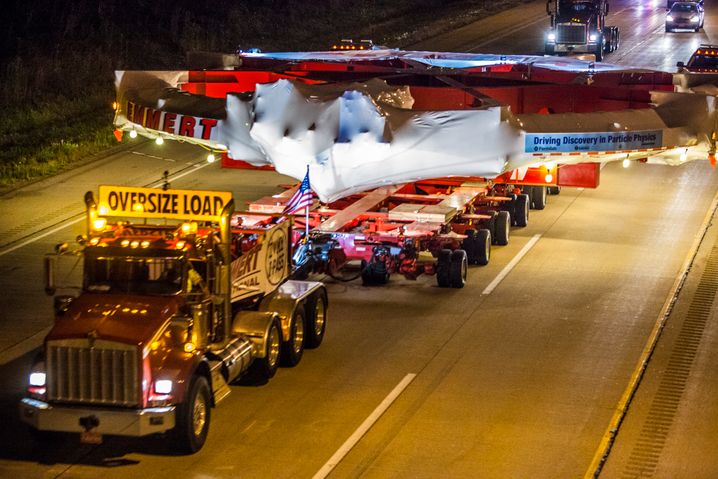 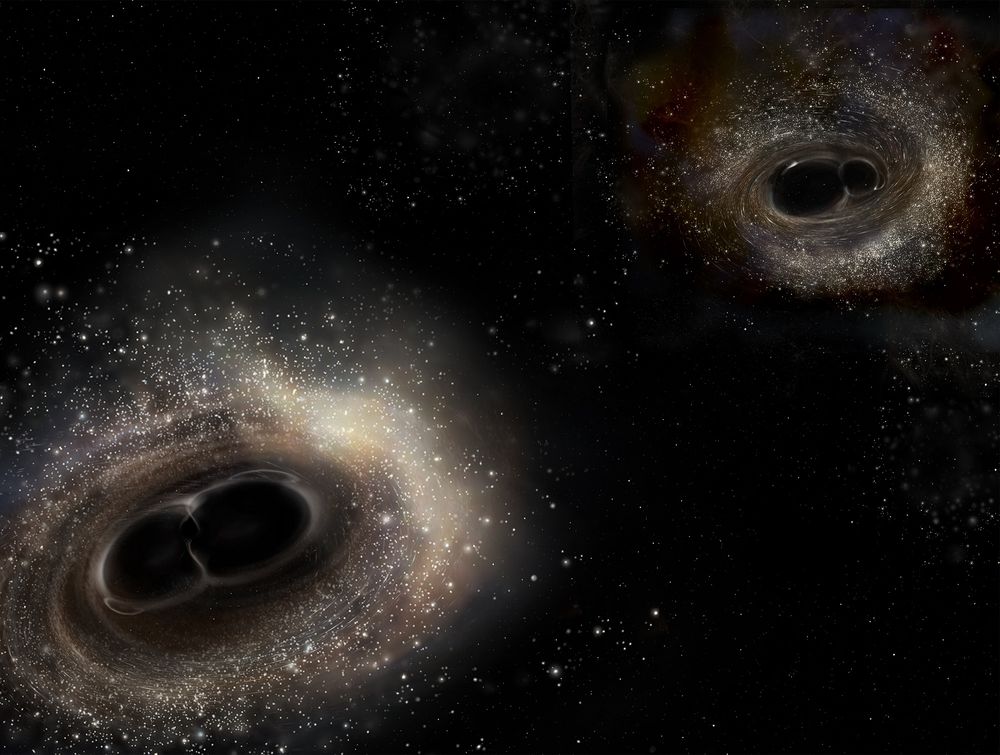 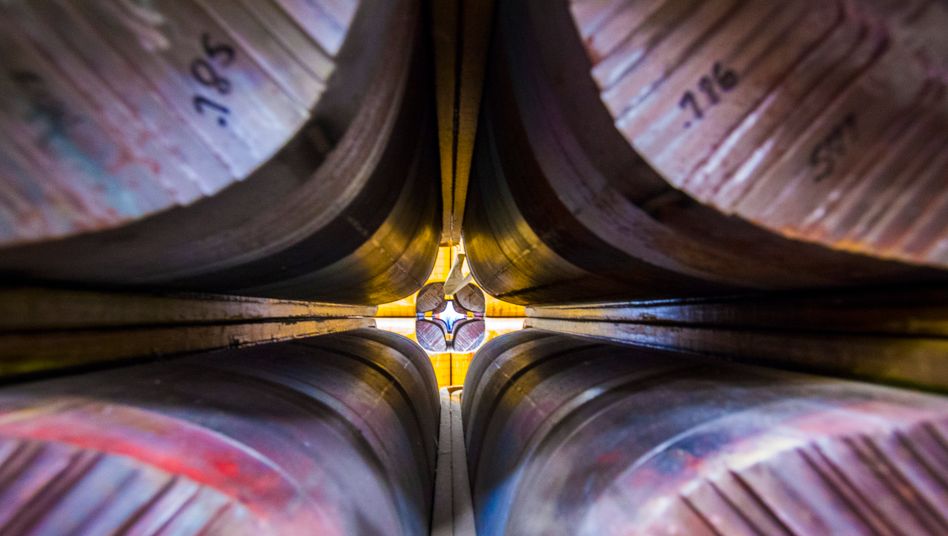 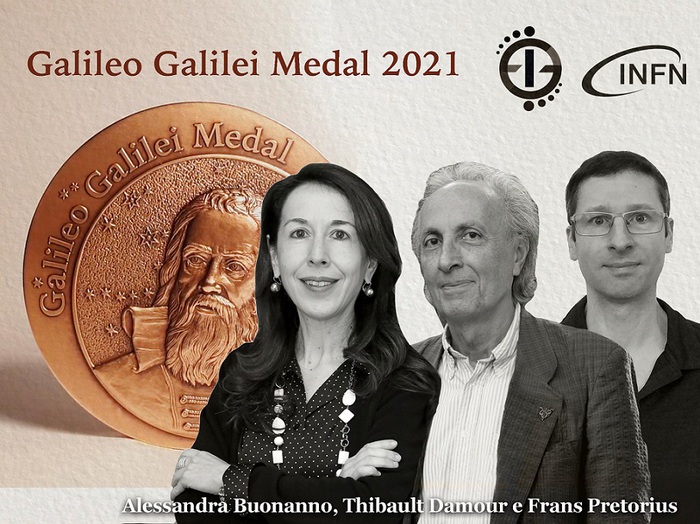 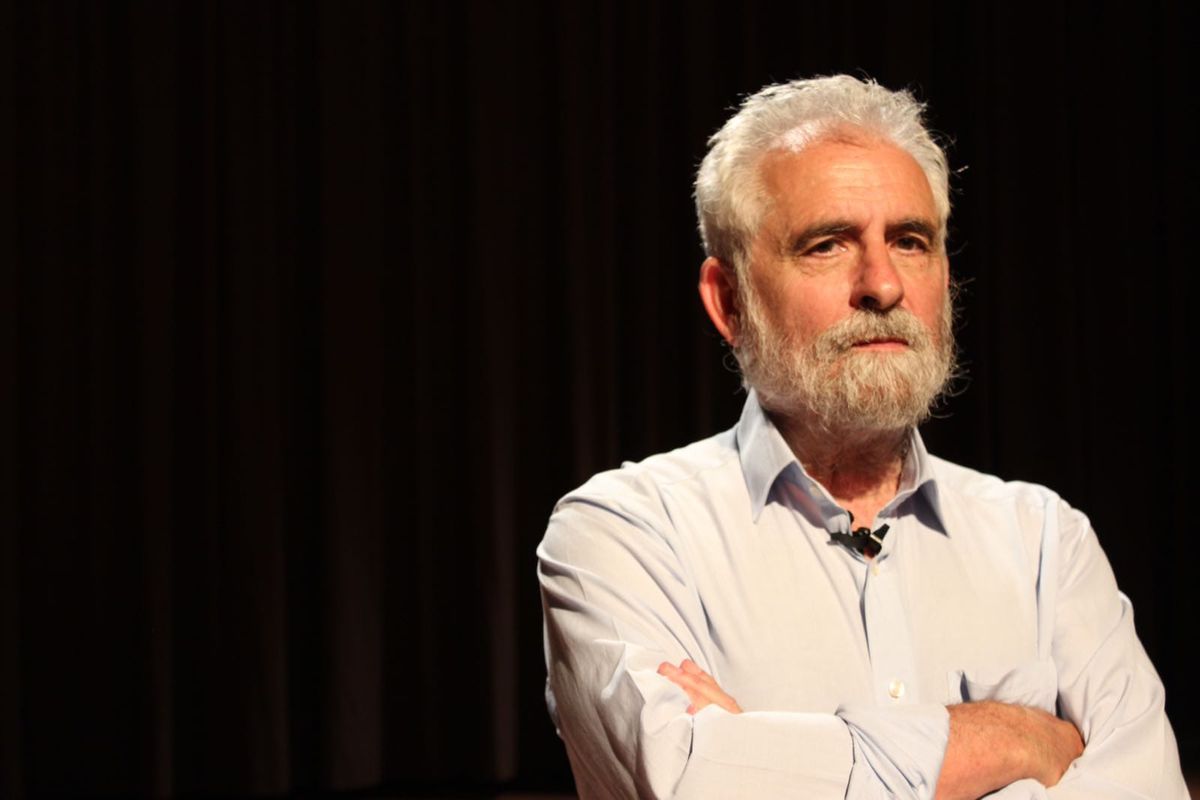 "I have not found God in the universe, but Einstein has, in the perfection and beauty of his laws"