What to do with the contaminated water that cooled the destroyed reactor in Fukushima? Japan has now decided: it will be diluted and pumped into the sea over a long period of time. 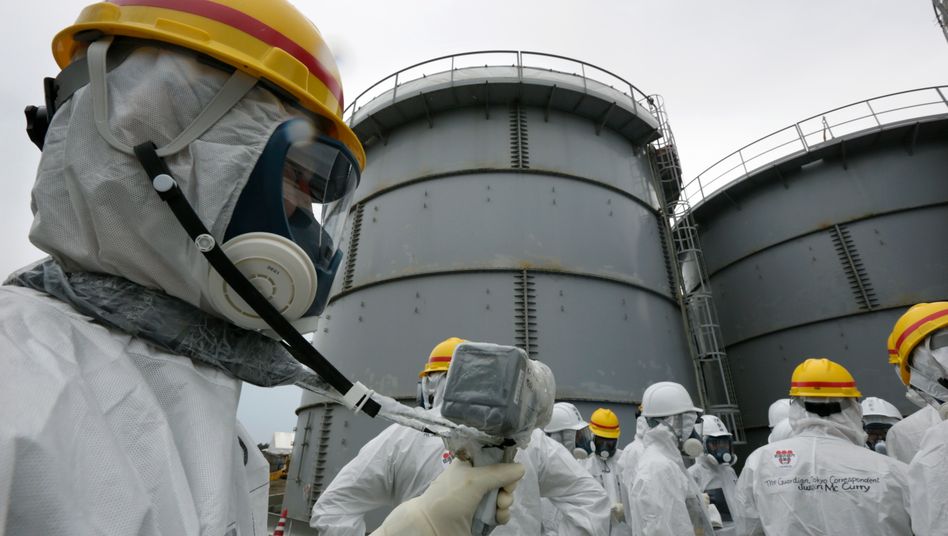 Japan will discharge over a million tons of treated water from the disaster reactor in Fukushima into the sea.

Prime Minister Yoshihide Suga announced this decision to dispose of the water on Tuesday.

The plans have already sparked protests from environmentalists, fishermen and farmers in the region, as well as concerns in Beijing and Seoul.

Draining the water is expected to take years.

The decision is intended to end a year-long dispute over hundreds of thousands of tons of water that was used, among other things, to cool the nuclear facility after the earthquake and tsunami disaster in 2011.

According to Japanese information, the water was subjected to an extensive filtering process to remove most of the radioactive isotopes.

However, the isotope tritium remains behind.

According to experts, it is only harmful to humans in very high doses.

The water should also be diluted.

Currently, around 1.25 million tons of water are stored in a thousand huge tanks in the Fukushima plant - capacity is now almost exhausted, says the operator, Tokyo Electric Power Company (Tepco).

Local officials and some experts say the opposite, however.

However, the International Atomic Energy Agency has already approved the proposal to drain the treated Fukushima water.

The clean-up work after the disaster is a complex and lengthy process: In 2014, Tepco completed the recovery of the fuel rods from reactor 4.

Originally, the fuel rods were to be removed from reactor 3 immediately afterwards.

The situation there is, however, much more complicated than in reactor 4. At the cooling pool with the fuel there was an explosion during the nuclear power plant accident.

It took four years to clear the rubble out of the way.

In the spring of 2019, Tepco began to recover fuel rods from the destroyed reactor 3.

Remote-controlled devices pulled the radioactively contaminated fuels from the rubble.

The focus was initially on seven unused fuel rods from the spent fuel of reactor 3.

The Fukushima nuclear power plant by the sea was hit by an almost 15-meter-high tsunami wall of water shortly after a severe earthquake on March 11, 2011.

Because the cooling system failed, it came to a core meltdown.

Around 160,000 residents had to flee because of the radioactive radiation.

The accident was the worst nuclear disaster since Chernobyl in 1986. 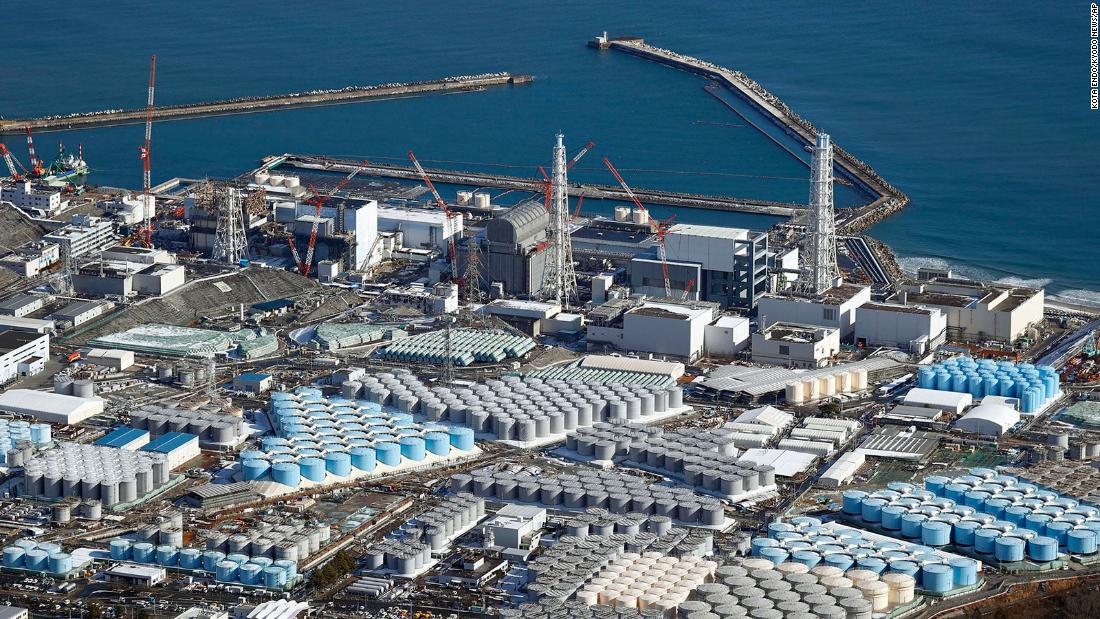 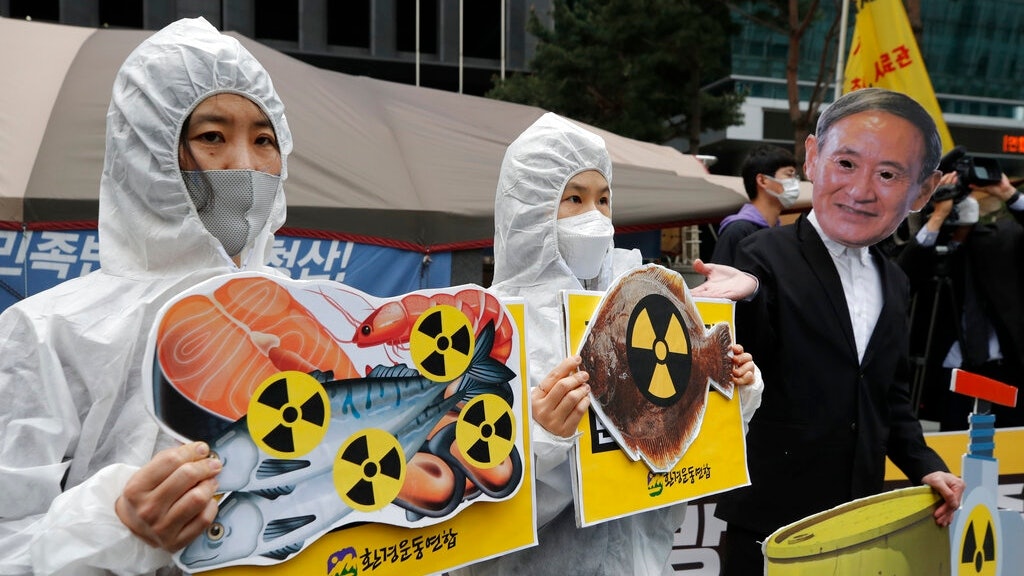 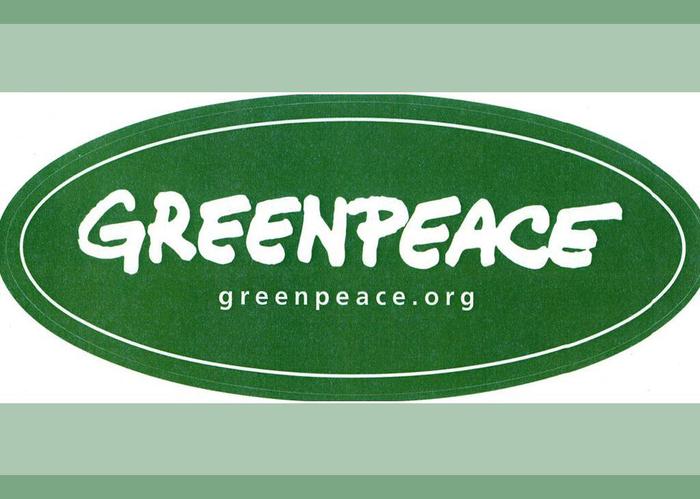 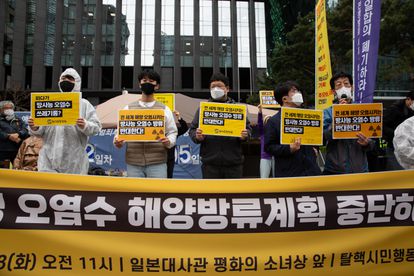 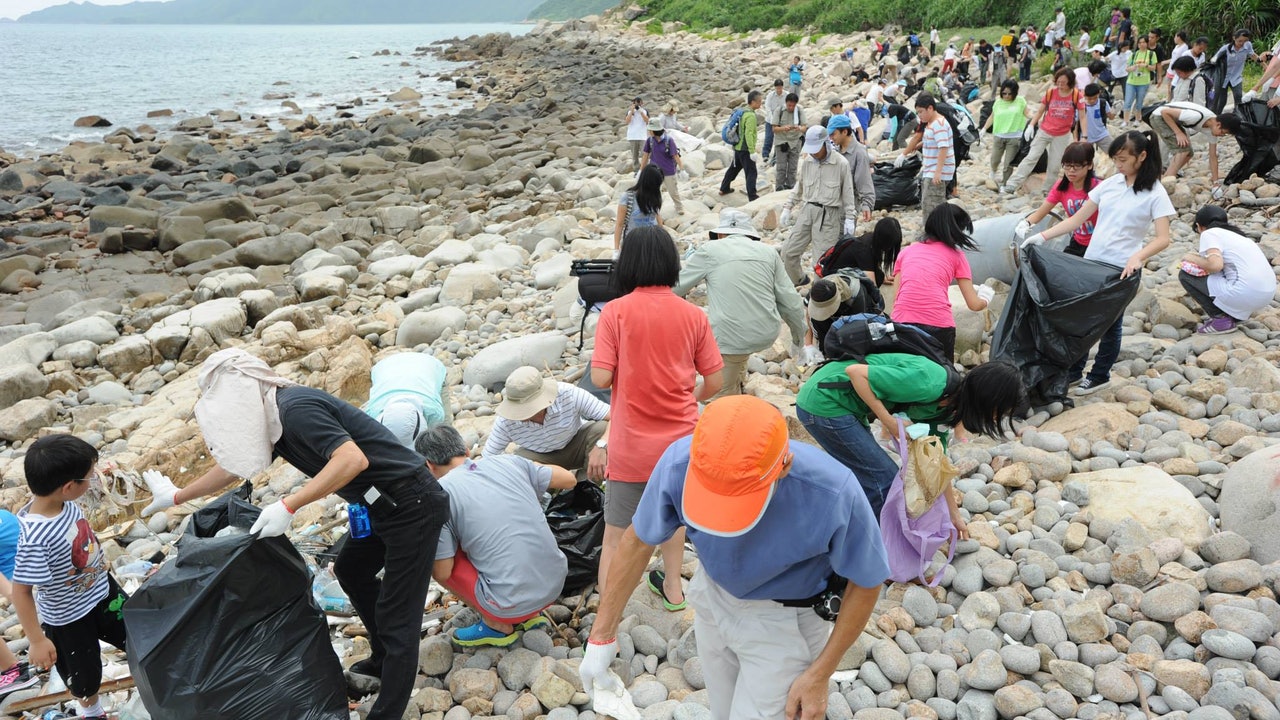 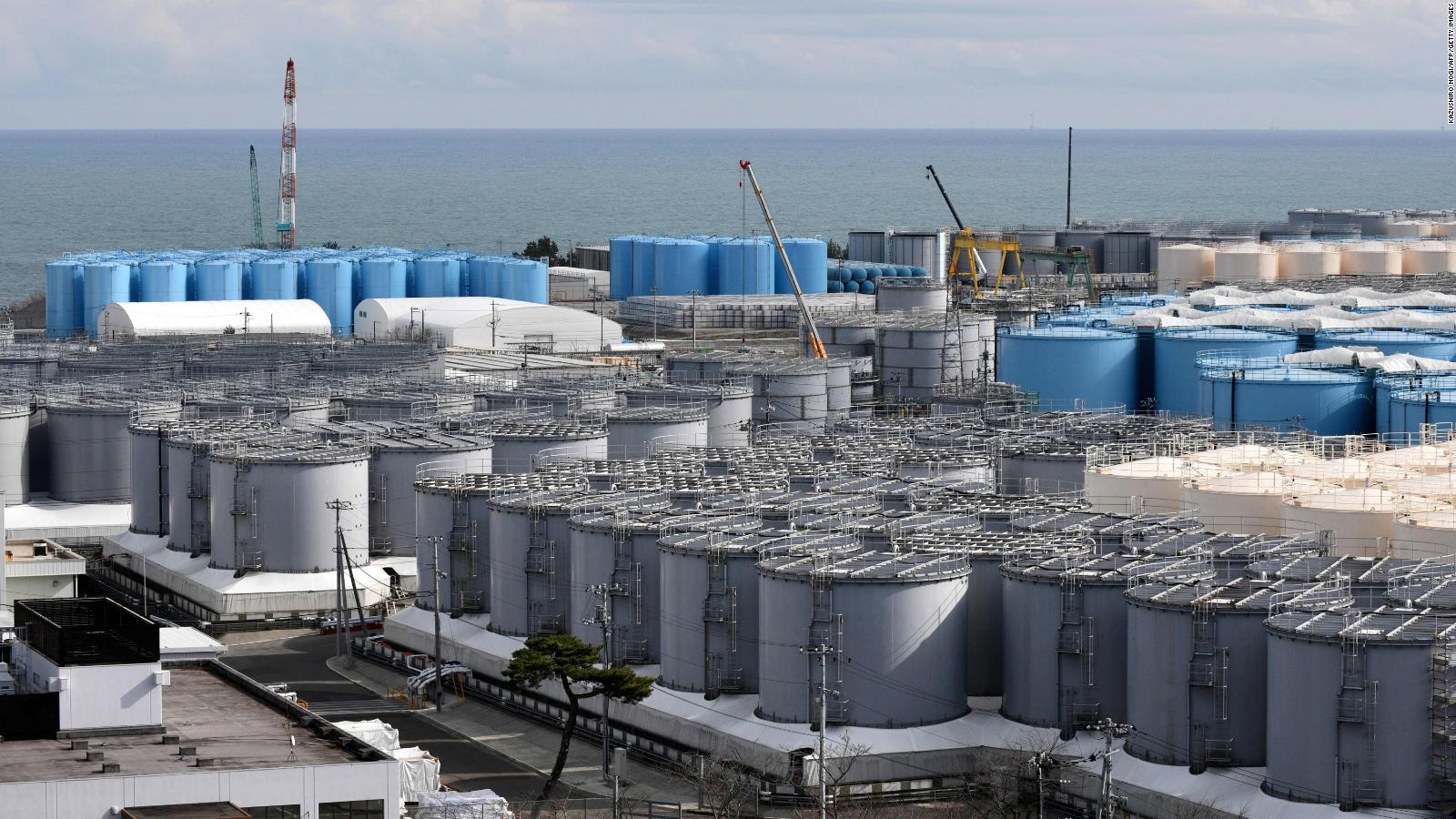