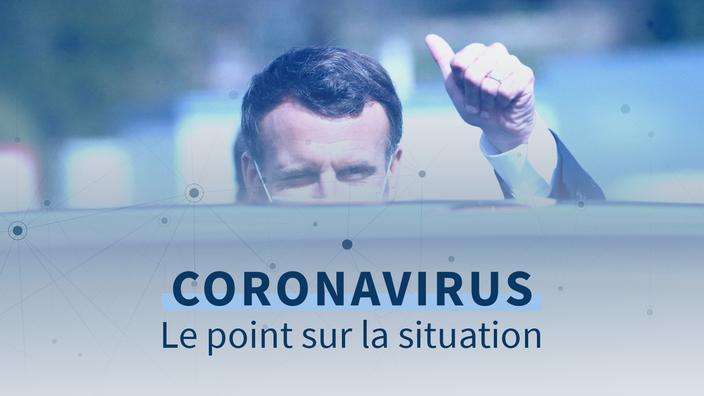 The President of the Republic must look at the next steps to deconfin the country.

However, several gray areas remain as France has decided to suspend its flights from Brazil, and that the Johnson & Johnson vaccine is threatened with suspension in the United States, due to the rare appearance of serious blood clots. .

Read also: Covid-19: the four conditions for a successful exit from the crisis

The Head of State has pledged to reopen cultural venues and terraces in mid-May.

To specify these deadlines, the President of the Republic should speak again in the next two weeks.

Notably, there is no longer any question of making the return to normalcy dependent on contamination figures, as was the case previously.

But several questions will be on the agenda, such as the Brazilian variant, the vaccination of teachers who is late, or the "

" in the deployment of the Johnson & Johnson vaccine requested by the American authorities.

There are a few gray clouds, but let's keep hope,

” confides an adviser to the president in

Read also: Covid-19: Macron will chair a meeting on Thursday at the Elysee on how to end the crisis

US health officials on Tuesday recommended "a pause" in the use of the Johnson & Johnson vaccine to investigate the occurrence of serious cases of blood clots in several people in the United States.

" of its single-dose vaccine in Europe.

South Africa immediately suspended the use of this vaccine.

Paris has decided to suspend all flights between Brazil and France due to concerns around the Brazilian variant of Covid-19.

The health situation in the South American country has continued to worsen since February due to the emergence of the variant called P1, considered to be more contagious and more deadly, but still very much in the minority in France.

Read also: Covid-19: France suspends all its flights with Brazil

After a certain stability since the beginning of April, the number of cases of coronavirus increased significantly in Guadeloupe in the week of April 5 to 11, with "

", according to the prefecture and the Regional Health Agency ( ARS) from Guadeloupe on Tuesday.

Many Muslims around the world are starting the fasting month of Ramadan, which has been clouded for the second year in a row by the pandemic.

Pilgrims immune to Covid-19 performed the umrah, the small pilgrimage from Mecca to Saudi Arabia, on Tuesday on the first day of the Muslim month of fasting.

Angela Merkel's government has approved a tougher infection protection law giving her increased power over regions to fight the pandemic.

The text, which has yet to be approved by the Bundestag, aims to impose harmonized restrictions throughout the territory, in particular night curfews.

Read also: Faced with the Covid, Angela Merkel resolves to bypass the Länder

The African Union (AU) announced on Tuesday evening the launch of an “African vaccine manufacturing partnership” (PAVM) with the goal of creating five vaccine research and manufacturing hubs on the continent.

next ten to fifteen years

”, in each of the five major regions of the continent (North Africa, West Africa, Central Africa, Southern Africa, East Africa) .

Norway will once again authorize bars and restaurants to serve alcohol, subject to conditions, thanks to measures announced by the government.

The Easter holidays, conducive to travel, did not worsen the epidemic situation, the government decided to reverse most of these additional measures.

This is the first of four stages in a reopening plan presented last week.

Several international organizations including the WHO on Tuesday called for the worldwide suspension of the sale of live wild mammals in food markets because of the significant risk of transmission to humans of new infectious diseases.

especially wild animals, are the source of more than 70% of all emerging infectious diseases in humans and many of them are caused by new viruses,

" said WHO, in a joint statement. with the World Organization for Animal Health and the UN Environmental Program.

Argentina on Tuesday recorded a record 27,001 new cases of Covid-19 in 24 hours, and authorities have started to analyze the adoption of new restrictions.

Uruguay is breaking records for contaminations and deaths, recording the highest global rate of contaminations per 100,000 inhabitants over the past 14 days.

In Colombia, around 12 million of the country's 50 million inhabitants will be confined for the weekend in four cities, including the capital Bogota.

The pandemic has left at least 2,947,319 dead, according to an AFP report from official sources Tuesday in the middle of the day.

In addition, more than 800 million doses of anti-Covid vaccines have been administered in at least 200 countries and territories, according to a count made by AFP from official sources Tuesday in the middle of the day. 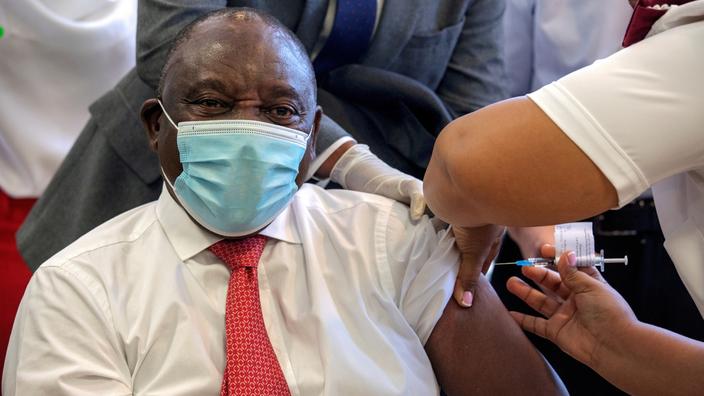 Vaccines against Covid-19: the new delivery schedule wanted by the government

Johnson &amp; Johnson to deliver up to 400 million doses of vaccine to Africa 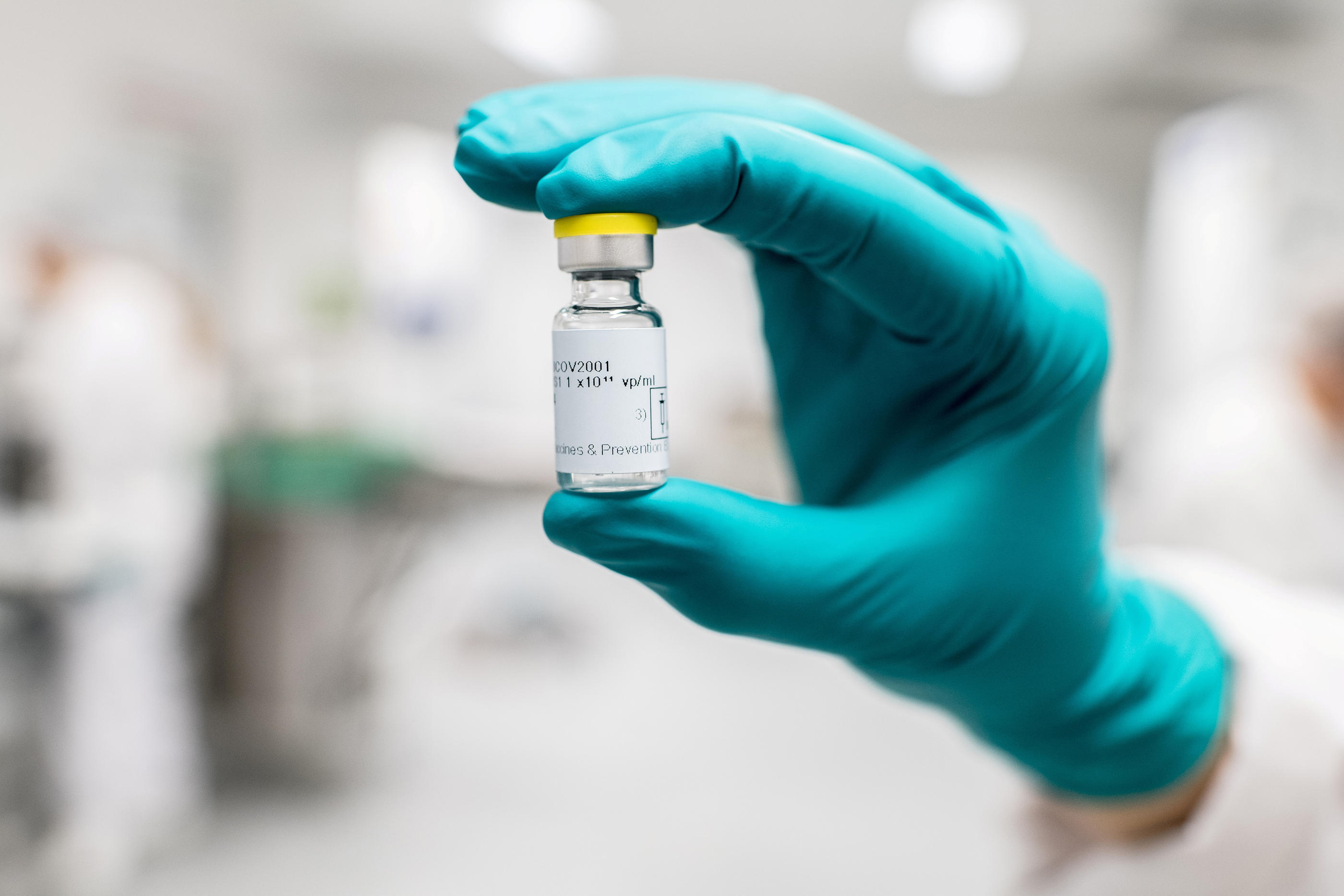 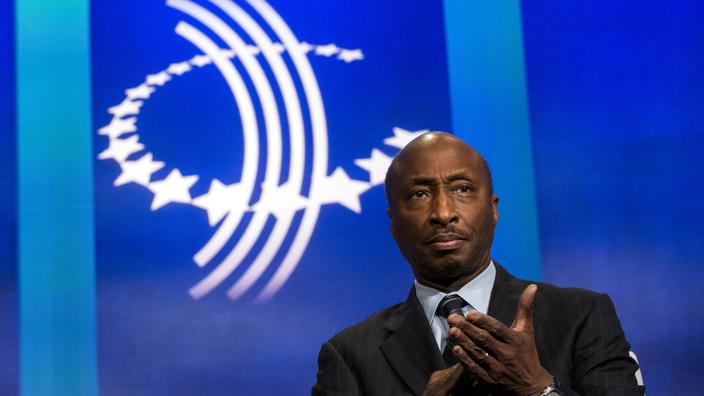 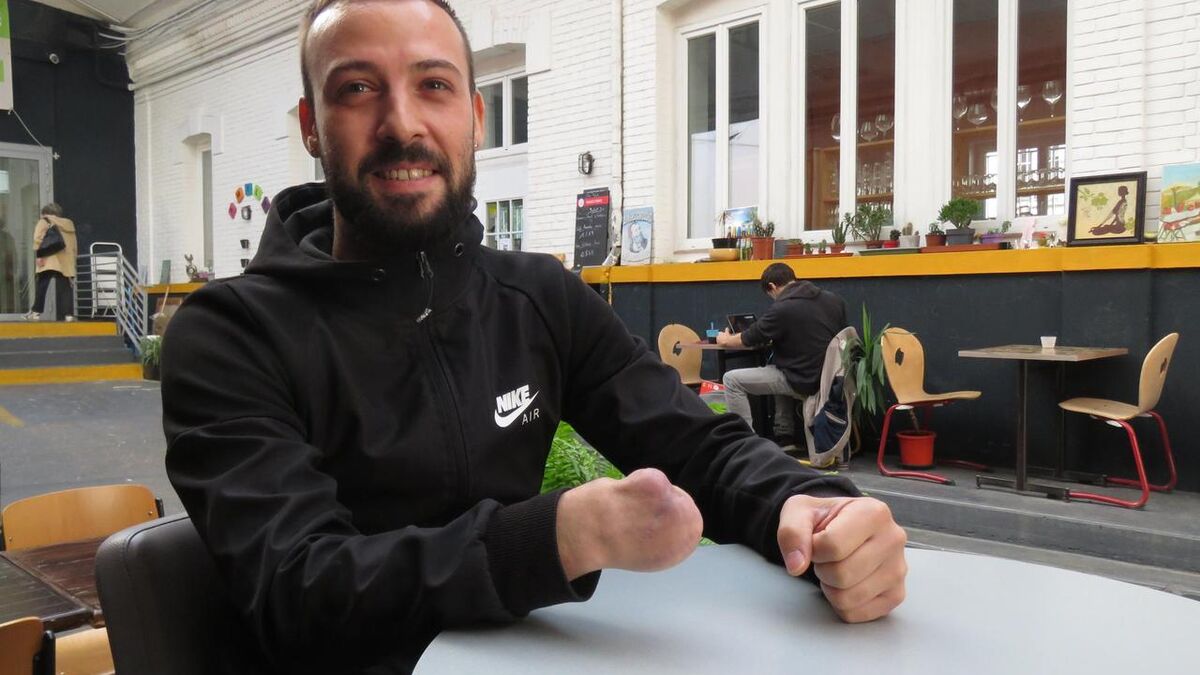 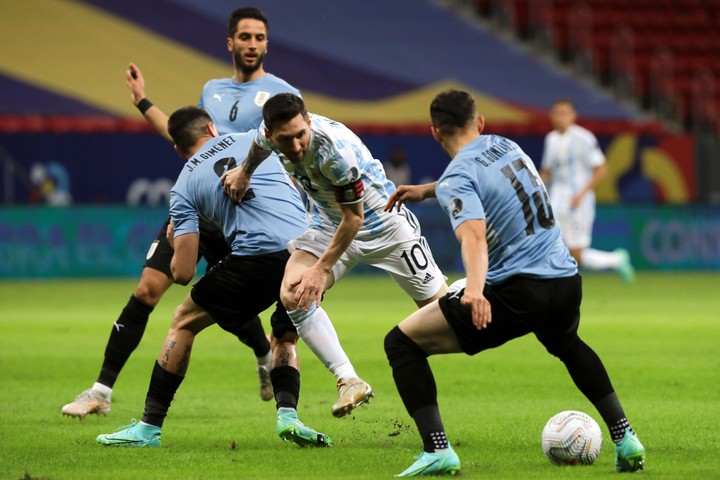