Russia is building its own space station

"Avalanche of defects": Because the International Space Station is getting on in years, Russia is building its own outpost for humanity in space. It should be ready to go as early as 2025. 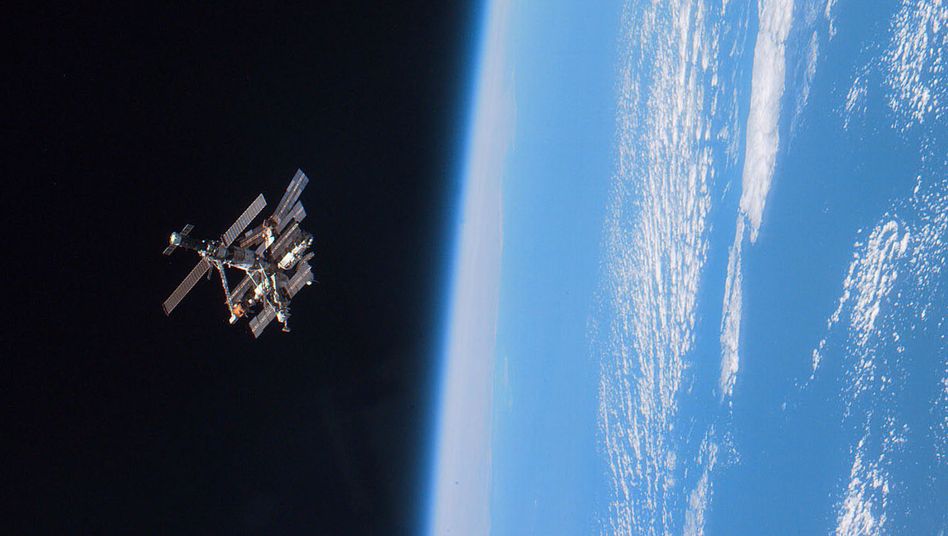 With the Mir space station, Russia already had its own station in orbit

According to its own statements, Russia is already building its own station in space - despite its participation in the International Space Station ISS.

"The first basic module for the new space station is already under construction," said the head of the Russian space agency Roscosmos, Dmitri Rogozin, in the messenger service Telegram.

The aim is to bring the module into space in 2025.

The rocket manufacturer Energija was therefore commissioned to ensure a launch in four years.

With its own Russian station in orbit, the end of the International Space Station could come sooner than expected. The contract between various international partners for cooperation runs until 2024. Moscow recently announced an extension until 2030. On Sunday, however, Vice Prime Minister Yuri Borissow indicated that Russia would exit as early as 2025.

He referred to the technical condition of the more than 20 year old outpost of mankind 400 kilometers above the earth.

"We can't put lives in danger," Borisov had said on state television.

In the past year there have been several leaks in the ISS that space travelers have patched.

According to Borisov, the new Russian space station could be placed in a higher orbit than the ISS and used as a stopover for flights to the moon.

Russia expects an "avalanche of defects" at the ISS

According to Russian information, the condition of the ISS leaves something to be desired. Some modules of the station operated jointly with the USA and other countries have practically reached the end of their service life. The head of the Russian ISS segment, Vladimir Soloviev, had said earlier this month that the life of the space laboratory could be extended until 2030. From 2025, however, he expects an "avalanche of defects" on the ISS.

The shared use of the ISS is one of the few areas in which cooperation between Russia and the USA runs largely smoothly.

But space travel is not unaffected by the growing tensions between the two countries, for example because of the conflict in Ukraine.

Russia withdrew from a lunar station project with the US space agency Nasa in order to instead set up a base on the moon with China.

Russia is building its own space station 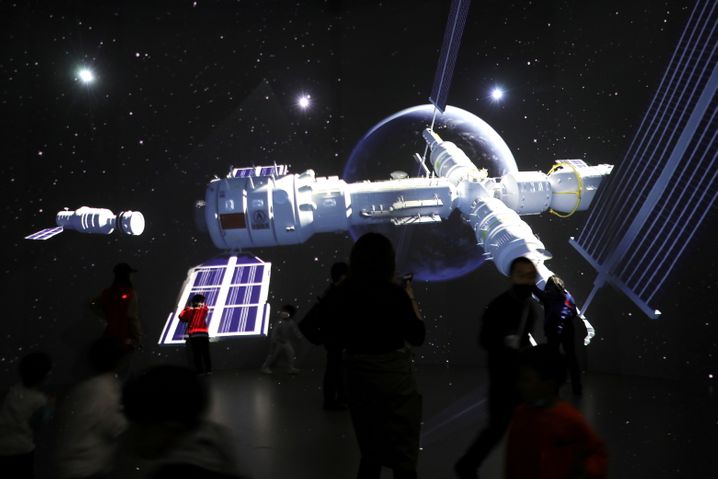 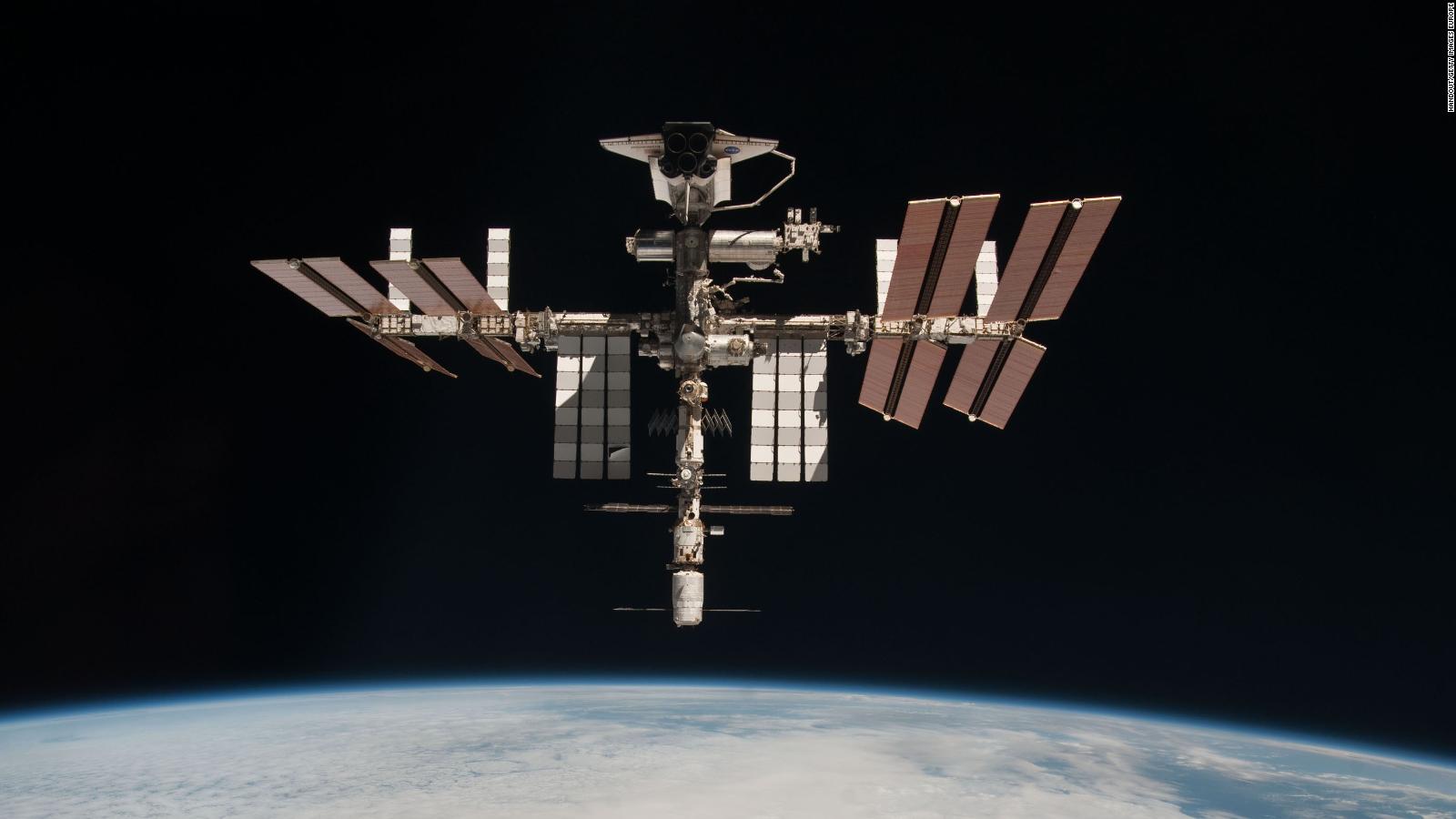 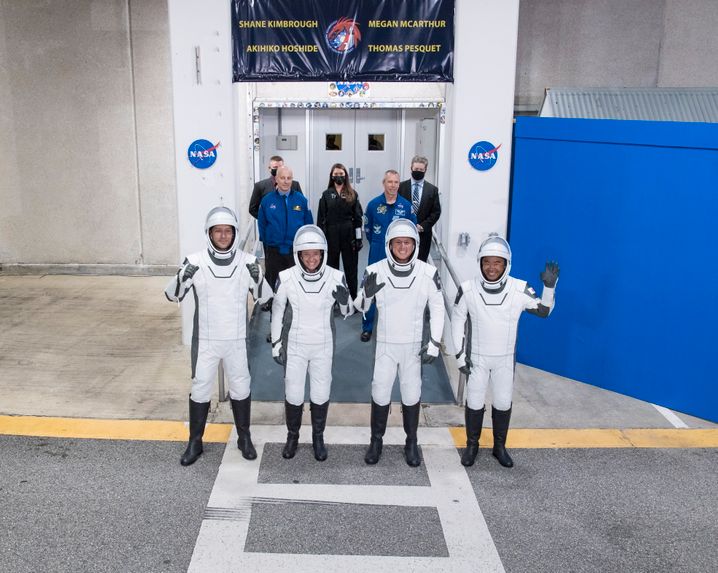 SpaceX: Four astronauts launched to the ISS with "Crew Dragon"