Limits of power: In the second episode, "The Commander" turns from a parody into a brilliant drama - Walla! culture

In a little more than half an hour dealing with "command force", "Commander" reveals the distortion created by the military framework in the perception of what force is. The sensitive and precise acting of Alma Kinney and the clever writing, reveal through the story of Arava how much "what does not kill" can actually scratch

Limits of Power: In the second episode "The Commander" turns from a parody into a brilliant drama

In a little more than half an hour dealing with "command force", "Commander" reveals the distortion created by the military framework in the perception of what force is.

The sensitive and precise acting of Alma Kinney and the clever writing, reveal through the story of Arava how much "what does not kill" can actually scratch

A beautiful "exercise" was done by Atara Frisch in the first episode of "The Headquarters". Intentionally it is first defined as an exercise in quotation marks, because the "commander" is entirely an exercise in what is on the surface and what is beneath it. As she described in an interview with Avner Shavit, Frisch does not consider her great series a work about the army, but a work about female adolescence. Thus, the comedic-parody structure of the premiere episode will also deceive us into suspecting that we have another version of "zero in human relations". Half an hour later it is already clear that the drama is no less powerful and clever than the wit, and the writing and the play connect together to touching statements about the crazy system that is the IDF.

It starts already in the name of the second episode, "What Doesn't Kill", part of a horribly stupid military cliché that has become a kind of motto for toughness.

In practice, there is a huge range of gray area between Death and Rambo, where the vast majority of soldiers are located.

A non-killing experience does not necessarily forge.

It can leave traumas, provoke fears and self-doubts and overwhelm an array of feelings that will not make anyone or anyone stronger.

This framework is so appropriate to the treatment of the Arava (Alma Kinney), that it instantly turns one episode of a slapstick / comedic character into one that comes to embrace.

The order will be stretched to listen: "Headquarters" should be the next hit here 11

We'll get to the smart writing, but we must start with the excellent Kinney. Fragility is a vague field that is very difficult to pinpoint. Too much fragility seems excessive, too little of it is not convincing enough. Kenny hits just the right tone all the way. It starts with a scene where she arrives at the Knesset to remember the name of the only female soldier whose name she did not manage to memorize. The hunched and closed stance (combining hands almost the entire length of the dialogue) makes her look small, at times it seems even the shooting angle is slightly too high. The feeling that we, the viewers, also look at her from above.In the scene where Sapir enters the tent when Arava "demonstrates" to novices how to fold a bag, she actually bends down to make eye contact with her.

Hence these are the facial expressions, the embarrassed nods, the trembling voice, the humiliation of the gaze - what was supposed to be funny and ridiculous, evokes thanks to the nests of great compassion.

The march scene to the dining room really emphasizes all the emotional load she goes through, the voices in her head pushing her to be tough, the inner struggle within her, the desire to please Noa who stands and examines her, everything erupts in one rare moment of success.

This, by the way, is the second moment in the same episode that smart play with a camera - hides from us an important detail in the frame (in this case, Sapphire who stands behind her and gives her the same authority she seems to have received in her own right. Earlier in the episode, this is Noa, hidden by The veterans, in a small talk in the office. Almost completely transparent to all the real commanders around her.

Following the success: The "Headquarters" series will continue for a second season here 11

With great talent Frisch and co-creator Nir Berger take this fragility to the allegory of "command power."

The focus is on the conflict between the attitude of the soldiers, the soldiers in the field, and that of the officer. Power in the base areas is demonstrated through reluctance, the novices' understanding that disobedience will lead to sanctions. Power in the sense that Noa perceives ", Not leaving her hands) was created through appreciation and personal example. Arava is unable to produce reluctance through authority, and is perceived as weak when trying to set an example for her female soldiers. All of this leads to the wonderful scene of" Command Symbols. "Arava chooses with binoculars Always sees into people's hearts ", Noa lies to her and claims that her commanding officers determined that she was a" bullet "and a" Rottweiler ", flew forward to the target and" when necessary can attack the enemy and devour him ".

But the truth is that whoever kneels under the whole concept of command power, is actually a willow. Each of the different sides in the chapter (Noa, Sapir, Kfir) tries in their method to take the right and compassionate step, but they all do so from a narrow point of view that misses what she is going through. Sally convinces Arava that command is not right for her (and thus hopes to be relieved of the need to keep her), Noa convinces her that he is actually right for her (mainly to prove that she herself is worthy of the position of lieutenant colonel), her mother - who commands citizenship The girl, and Kfir just wants the "shit of Makit" to come out of his responsibility and for the IDF (which was already wrong in its first placement) to break its head with it alone.

In general, not just command.

"What Does Not Kill" is a whole story about power, its illusions, its dangerous parts and what it symbolizes.

The struggles between the rookies in the shower, the menacing ending scene, Noa's sense of smallness in the office with the other mummies, all play on the meaning of power and how a military environment distorts it. The fine acting and clever writing make it a real pleasure.

"When I was released, I discovered how stupid everything was": the new series that presents the IDF as we have not seen before

They all operate from a narrow perspective.

Limits of power: In the second episode, "The Commander" turns from a parody into a brilliant drama - Walla! culture

The "headquarters" made me realize - wonder we finished training with two healthy and whole nipples - Walla! culture

Murder and Exhaustion: "The Snake" turns a suspense story about a serial killer into an embarrassing smear - Walla! culture

Between a ripping comedy and a scratchy nickname: the 7 moments that made "Rehearsals" such a wonderful series - Walla! culture

Because we fell in love with Noa Koller, it was hard to notice how depressing this interview was - Walla! culture 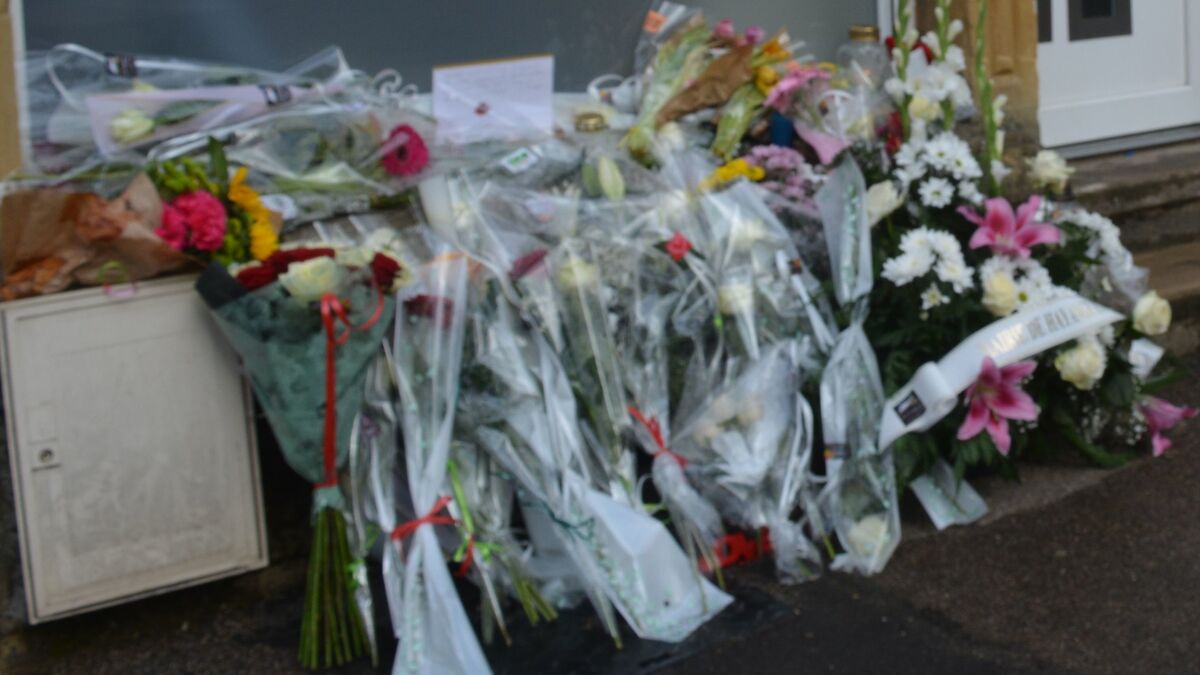 Denial of feminicide: "To keep power until the death of the other"