When we talk about such a severe and multi-casualty tragedy, isn't the Facebook post - of a person who is not really relevant to the main story, which is a Meron disaster - dwarfed by the proportions?

Yaron London's offensive post is tactless verbal diarrhea, but it's not news.

When we talk about such a severe and multi-casualty tragedy, isn't the Facebook post - of a person who is not really relevant to the main story, which is a Meron disaster - dwarfed by the proportions?

The desire to be shocked increased his exposure dozens of times over.

There are few things that Israeli television loves more than to relish the shock, to evoke a Torah provocation as if it has a fundamental value in the world, to talk about it in the studio and then to be shocked again.

A wonderful example was provided yesterday by the program "Arab Evening" here 11, which revealed to the astonishment of the Israeli press for generations and all viewers at home that there are rude remarks on the Internet.

Who would have believed after so many years of fruitful and respectful discourse in the networks that we have reached this state.

And so, a few hours after Leahy Griner's Instagram storm finally ended, a new shocker was found: Yaron London.

The veteran presenter decided to post an abusive post on his Facebook page after the disaster in Meron, according to which he did not feel sympathy with the victims of the disaster who he says do not belong to the same people as him.

The things quoted are so bleak that there is no need to argue about it at all.

But between us, is this news?

When we talk about such a severe and multi-casualty tragedy, is not the Facebook post - of a person who is not really relevant to the main story, which is the disaster - dwarfed by the proportions?

Has not the desire to be shocked increased by dozens of times an event that at best has reached the man's followers?

At the beginning we realized: Rotem Israel does not intend to be "the facilitator alongside Avri Gilad"

It is permissible and desirable to ignore it as well.

Dov Gil-Har put London on the air, wondered if it was a provocation and scolded him, in a very confused conversation (things culminated when Gil-Har asked London if he got likes on the post). Apart from the confrontation between the two, there was no other real purpose to this discussion, and it is doubtful whether the viewers gained anything from it. But the "Arab Arab" system was not content with that, and arranged for another conversation with an ultra-Orthodox representative, Eli Palai, to comment on London's remarks, and although he insisted on not addressing the post specifically and speaking more generally - Gil-Har tried to bring him back to the conversation.

This is the true circle of righteousness: more than an unnecessary statement provoking a storm, the media is trying to squeeze more and more shock juice out of it. This is how she can enjoy both worlds: to give stage to the poison that has emerged and disappeared, and to be defeated at the same time by the feeling that we are not like that. But the truth is that the media sometimes has to say no: one must not insist on dealing with any garbage that is thrown into networks. Not every provocation is relevant to the agenda, and not every one of them is a reason for discussion on television. Most notably, in the great and terrible omission that is the utterly unnecessary death of 45 people, the nonsense of Yaron London is not even a footnote. We are all full of rage, and it is convenient to direct it there instead of to those responsible - but it is a waste of energy by definition. As Meir Ariel once wrote, so the human being suddenly falls into the interplay between the essential and the therapeutic.

After Yaron London, the "Arab Arab" system turned to really terrible news: vicious talkbacks (!) (!!) on a Polish news site (!!!) against the victims of the Meron disaster.

You don't have to go as far as Warsaw: you can also be shocked by horrific talkbacks in Hebrew on your favorite news sites.

Promises you will find no less repulsive things there.

Hours of shock for your enjoyment, or at least enough until you find the next provocation to talk about.

People like to suffer, and that's why they invented Leah Griner and Yaron London - Walla! culture 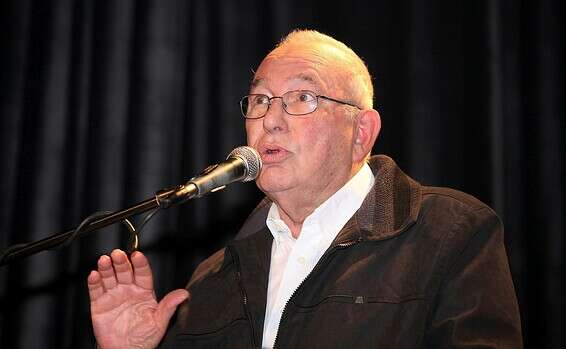 Yaron London on the disaster in Meron: "I'm not sad because we are not the same people. It's like a disaster in China" - Walla! culture

Gal Gadot reveals: "I got drunk and almost lost a finger ... my husband threw it in the trash" - Walla! Celebs 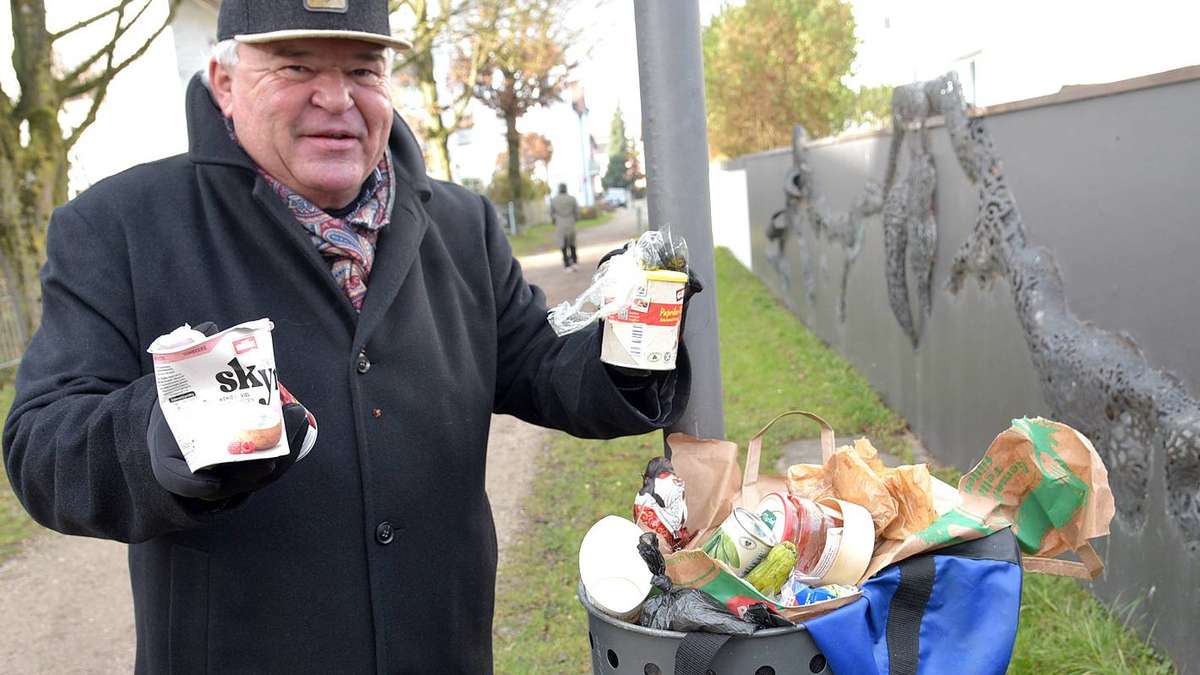