Chris Bail, a social scientist and director of the Polarization Lab at Duke University, has been studying why we use platforms for years. His conclusions are very different from those of the documentary 'The social dilemma', by Netflix 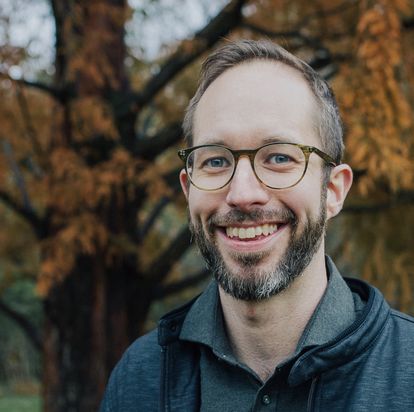 Professor Chris Bail has been experimenting with social media users for years. "We don't think enough about the reasons to use them," he says. He is the founder in 2017 and director of the Polarization Lab at Duke University. He has just published a book with a somewhat academic title:

Breaking the prism of social networks,

at the moment without a planned translation into Spanish. He explains his years of research, whose results differ from the diagnosis of more popular experts, such as Tristan Harris, protagonist

, and who has just testified in the US Congress on algorithms.

Bail's conclusion is that a single explanation does not clarify all the problems and that much remains to be done to understand with certainty what disasters and advantages the networks have brought us.

In a talk by Zoom with EL PAÍS, Bail offers this panorama on the networks and their impact.

1. Networks do not cause polarization

Polarization existed in the 1990s. We saw it in the famous political tension.

"It's hard to unravel the specific effects of social media," says Bail.

"I understand that people want to do it [attributing responsibility to the networks] because it is a convenient explanation, but there are many other historical phenomena," he adds.

That does not mean that the networks are a perfect culprit for the current malaise.

"We like the idea that algorithms or misinformation polarize us because it's an easy idea to tackle, it boils down to changing the algorithm a bit or regulating a company," says Bail.

The fault would therefore be someone in Silicon Valley.

But for Bail those responsible are closer.

The networks have given us a new way to quantify our status: followers,

These false incentives help create this environment of false polarization.

“The networks encourage us to experiment with our identities and see how others react. You present different identities and cultivate the ones that give you a sense of higher social status, ”says Bail. In a walk through our chronologies, it is easy to see what networks reward our status: gags, jokes, emotions. “The reason we are addicted to networks designed to release serotonin is to know what other people think of us. That's the addition, ”says Bail.

Is it useful to delete the accounts in networks?

For an equal user yes.

But society is destined to speak in networks, according to Bail.

“We will live more geographically isolated due to broad social trends.

There is no other clear place where political compromise and deliberation are possible.

It is a terrifying revelation because the networks are broken

which implies a greater urgency to fix them ”;

3. What are we going to the networks?

"We don't think enough about the motives of the network user," says Bail.

Are we going to look for information?

“The networks have this very old-fashioned idea that we want to search for information.

The idea that people go to the networks to have reasonable discussions of politics is ridiculous ”.

If the status is central, whoever already has it outside does not usually go to the networks to look for it. Quite the contrary. “Status shapes behavior. We do not enter into political discussions because they threaten the other type of status that we have achieved, ”says Bail. Instead, what profiles seek to gain status in networks thanks to politics? Extreme profiles. Bail quotes in his book a study by polling company Pew: "Extremists make up almost half of all prolific political tweeters in the US Even though people with extreme views make up about 6% of the population, The Pew report found that 55% of the most prolific tweeters identified as either very progressive or very conservative. "

This misperception of reality that we see through the networks is what Bail calls "prism" in the title of the book.

"The people who exaggerate the extremism of the other side are significantly higher among those who use the networks for information," he explains.

"More pernicious is when the media uses Twitter as a display of public opinion, because it amplifies this misperception," he says.

Bail is skeptical about the importance of echo chambers, but does not discount their weight: “Maybe they are not very widespread and do not have a great effect in general, but for a small part of the population, which by the way is very important, they do. they have an effect ”.

4. The Netflix documentary is wrong

Bail appreciates the efforts of former Silicon Valley engineers who draw attention to their industry.

Netflix's documentary The Social Dilemma is one of its prime examples.

But he believes that focusing on the algorithm is not enough because it is an insufficient and even convenient solution for networks: "Unfortunately, everyone buys that explanation," says Bail.

This gives an inordinate attention to the power of the networks, which they appreciate, according to Bail: "This draws the attention of advertisers and, second, they say they regulate them in some way, but no one in politics knows how."

5. Networks are obviously not innocent

Although the famous algorithm and echo chambers are not the only culprits of the polarization of our societies, it does not imply that the networks are innocent. First, with data transparency they could do more. "Facebook just spent $ 180 million in a supreme court with experts from around the world [dedicated to content moderation issues], why not do the same with experts on algorithms and polarization?" Asks Bail.

Another thing that networks can do is obviously change the incentives. "My top recommendation would be to explore ways to promote content that appeals to different types of person rather than that which appeals to the same type of person," says Bail. “The most obvious example is liberals and conservatives, but it can also be done by gender, race, whatever. Technology could be optimized to improve democracy. We could find out which content is more attractive to different groups and have the potential to build consensus ”, he adds.

In the end, isn't it emotion and anger that draws people over and over again?

“I would say otherwise.

Most people are dissatisfied with social media today.

6. There is room for new networks

Given the growth rate and variety of networks in this first decade, it seems clear that we are not going to stay with the ones we have.

Although it is difficult to get to its size, there is room for more.

"Maybe we shouldn't have people talking about cats and children alongside others talking about politics and we should quarantine the public debate," he says.

In the Polarization Lab they have tried their own network for academic purposes with several differences: mandatory anonymity, only two people in a room and a specific topic (immigration, weapons, race).

The result is that they have seen people speaking normal (not always, of course), without incentives to make a fool of the rival side and gain status: "Here the status would be for people who find messages that resonate between opposing political groups," he says. 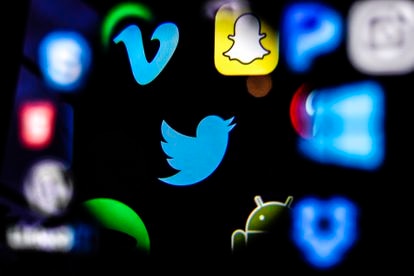 The importance of us understanding how algorithms work 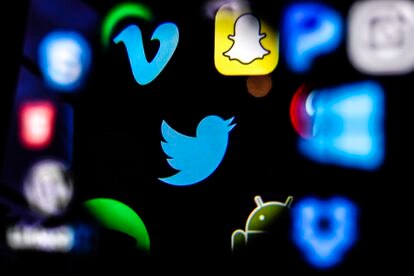 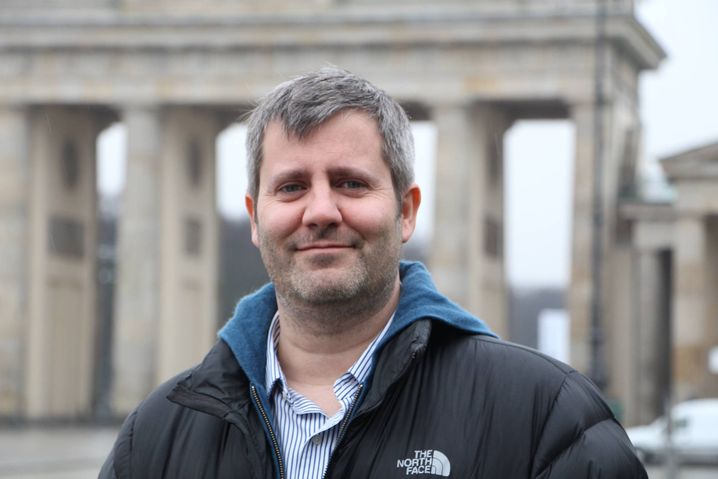 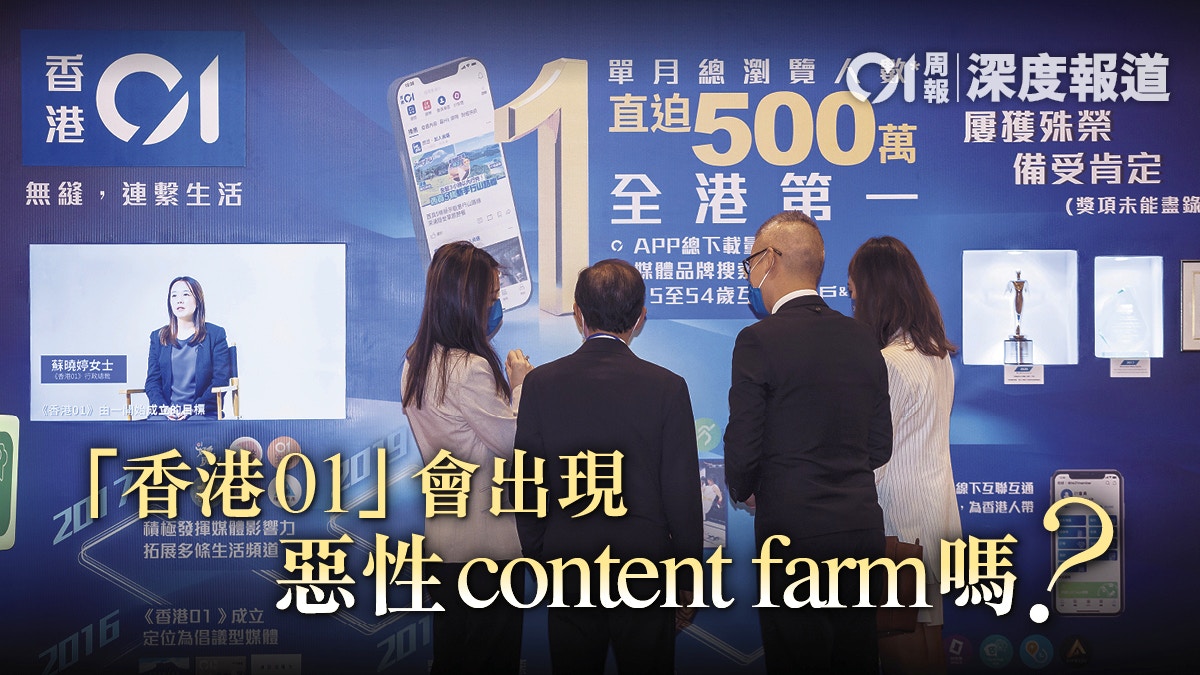 【new media. 2] Powerful and weak algorithm: the subjective value of "people" must be established｜01 Weekly 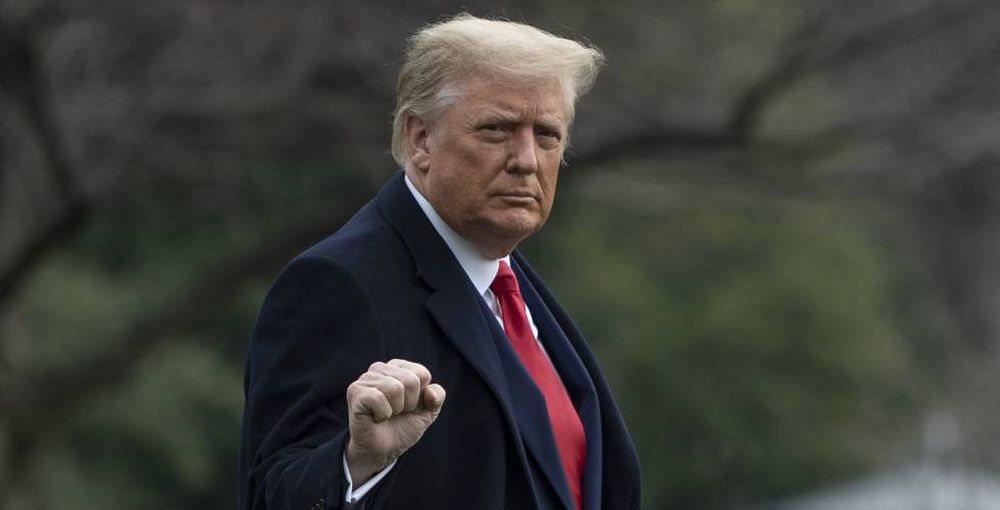 The more hoaxes, the lower the vaccination rate 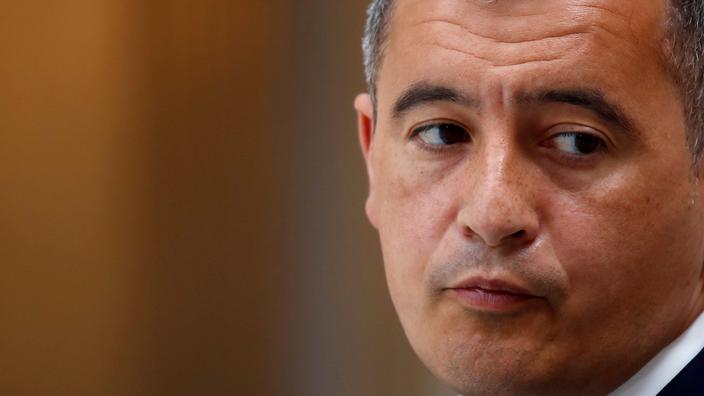 Algorithms to fight terrorism: what are we talking about? 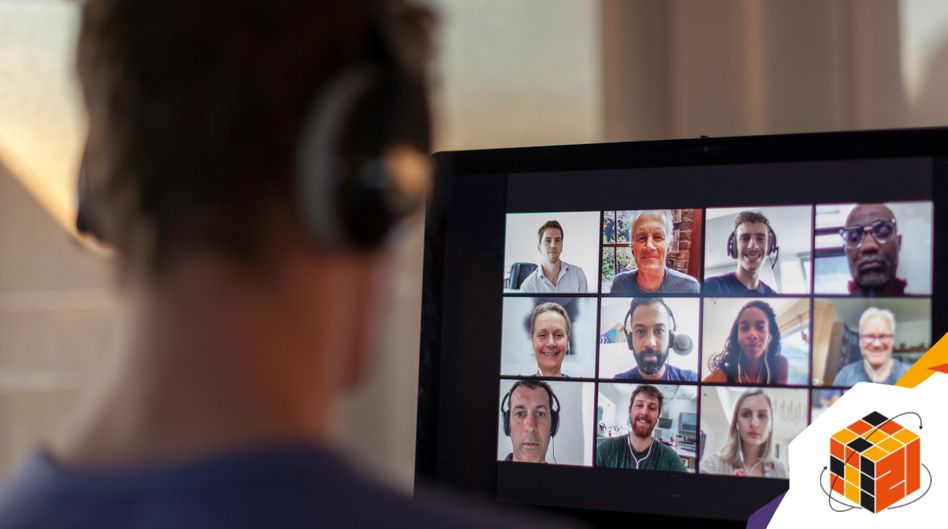 App »Discuss with Me«: »Trolling without an audience is no fun« 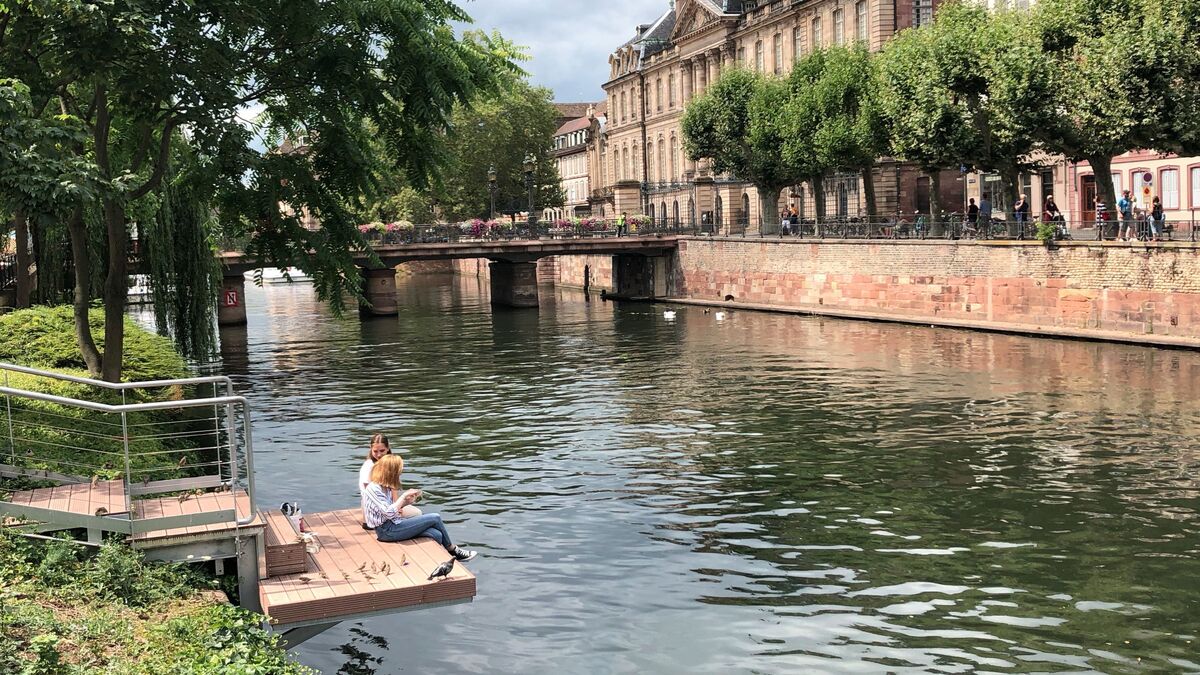 Strasbourg: a teenager missing after swimming in the Ill