The American biotechnology company Moderna published on Wednesday May 5th the first positive results concerning the trials of a modified version ... 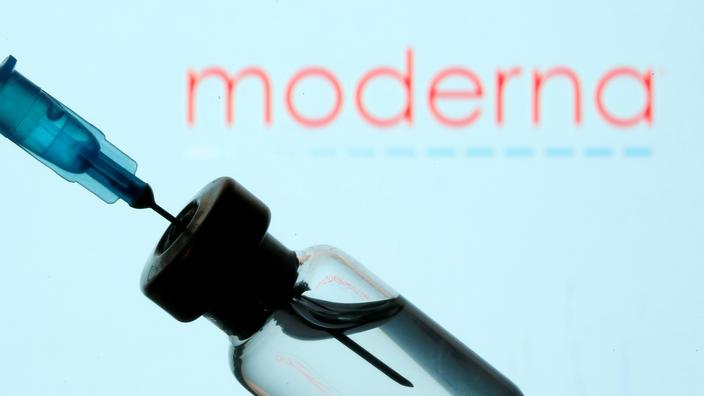 The American biotechnology company Moderna published on Wednesday (May 5th) the first positive results concerning the trials of a modified version of its vaccine, developed specifically against the South African variant, as well as the effect of a third dose of its vaccine. initial against Covid-19.

"We are encouraged by these new data, which strengthen our confidence in the idea that our strategy of

booster should provide protection against these new variants,"

said in a statement Stéphane Bancel, boss of Moderna.

Forty people already vaccinated, that is to say who had received the two doses of the initial Moderna vaccine between six and eight months before these trials, took part. Some received a third injection of a new formulation (called mRNA-1273.351) developed against the South African variant, and others a third dose of the initial vaccine. These two options

of neutralizing antibodies against SARS-CoV-2 and two variants of concern,"

The antibody levels were measured in the participants two weeks after the third injection.

"increased to similar or higher levels"

than those noted after the first series of two injections, underlines the company.

The vaccine formulation developed specifically against the South African variant was found to be more effective against it than the original vaccine, Moderna added.

Another option, a dose containing both the original vaccine and the new formula, is also being investigated but no results have yet been revealed on it.

Read also: Vaccines: will a third dose be necessary?

"allows the rapid manufacture of vaccine candidates which include key mutations of the virus, potentially allowing a faster development of future alternative vaccines"

"We will continue to make as many updates as necessary to our Covid-19 vaccine in order to bring the pandemic under control," 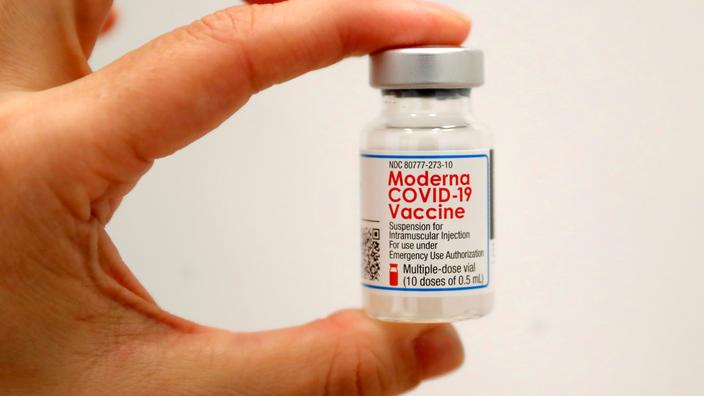 Covid-19: the first injections of the Moderna vaccine in pharmacies on May 28, according to unions 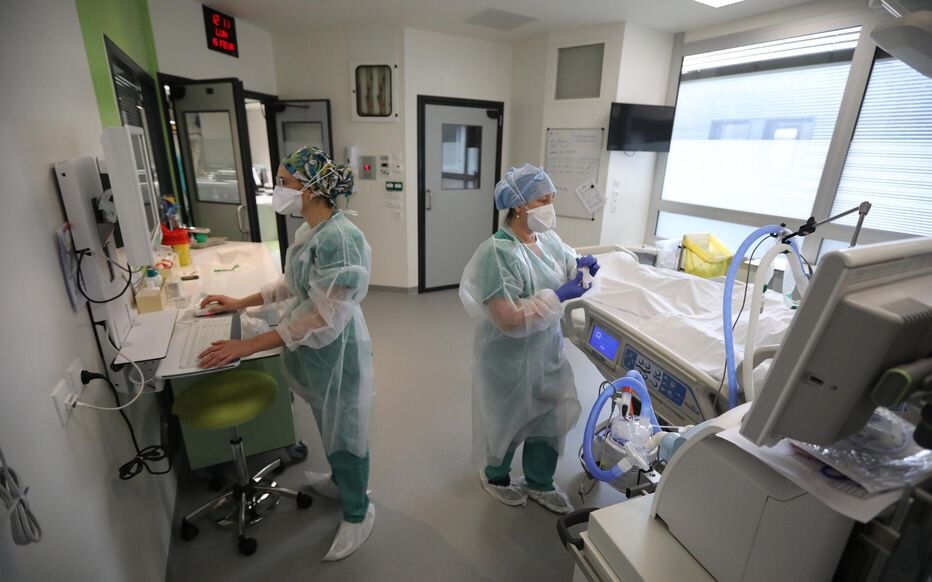 DIRECT. Covid-19: the health situation is deteriorating in France, what answers from Jean Castex at a press conference? 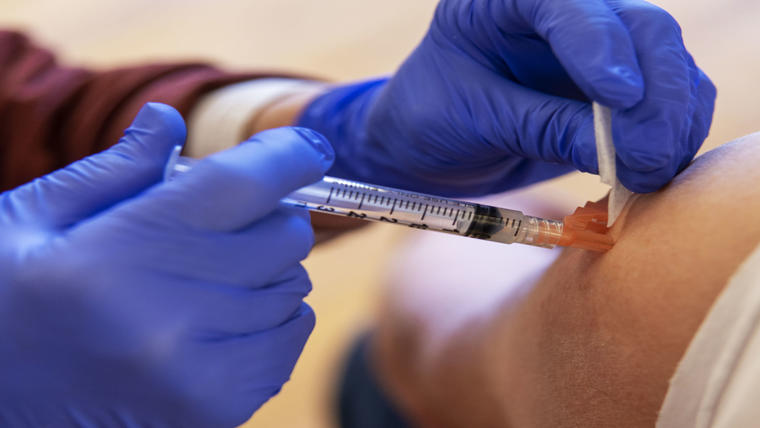 Novavax reports that its vaccine against COVID-19 is 89.3% effective 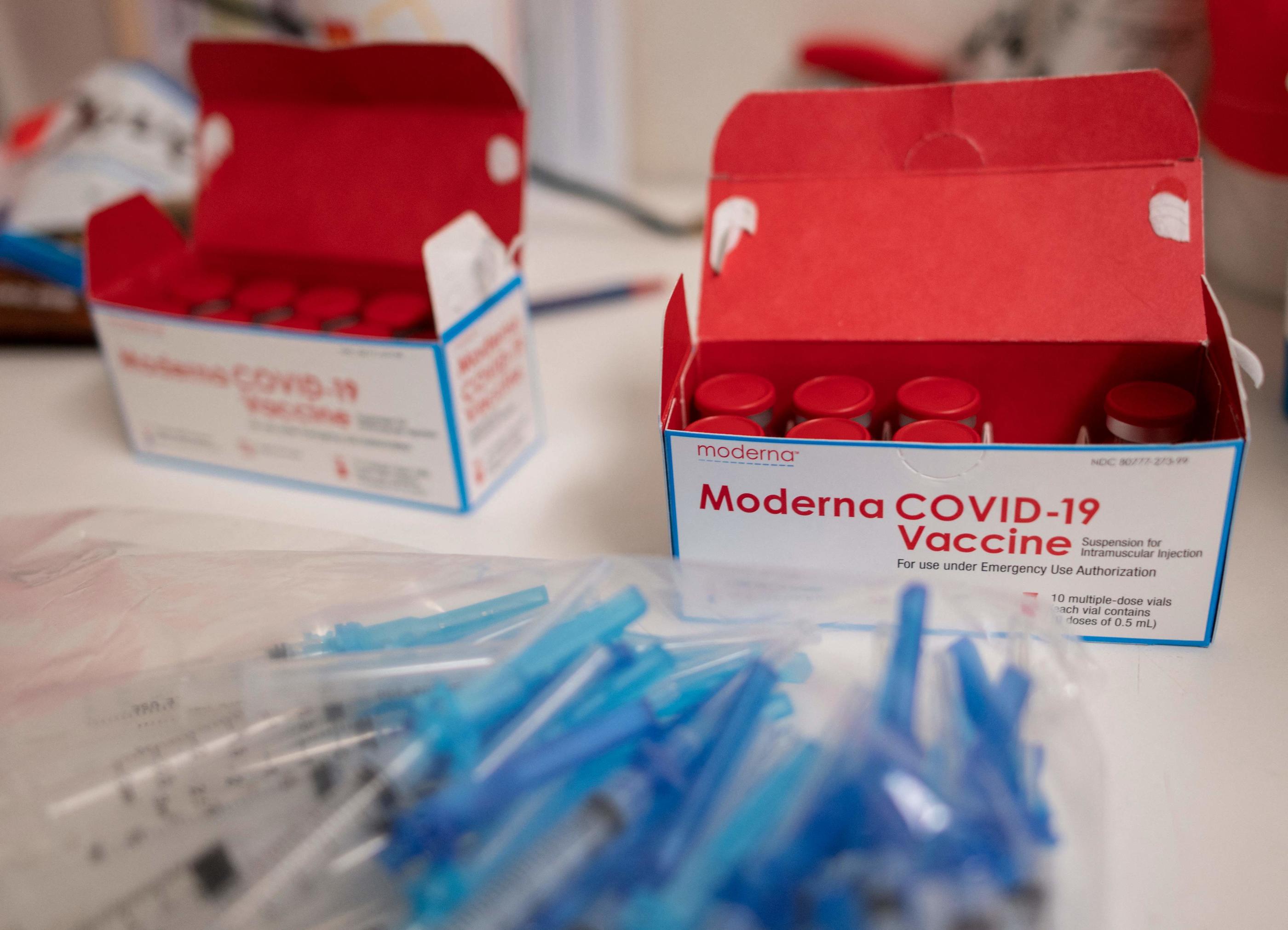 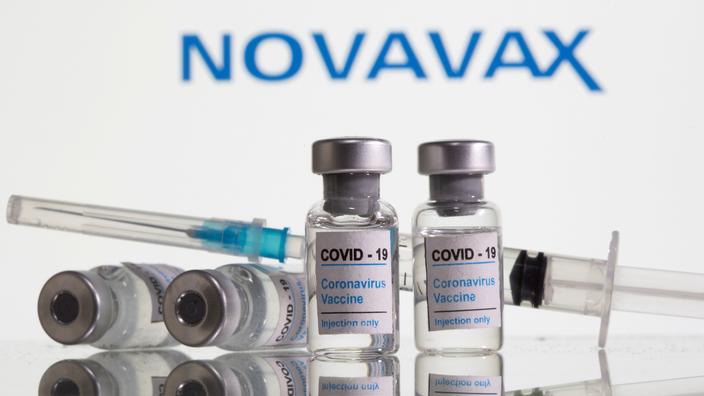 Novavax confirms the effectiveness of its vaccine against Covid-19 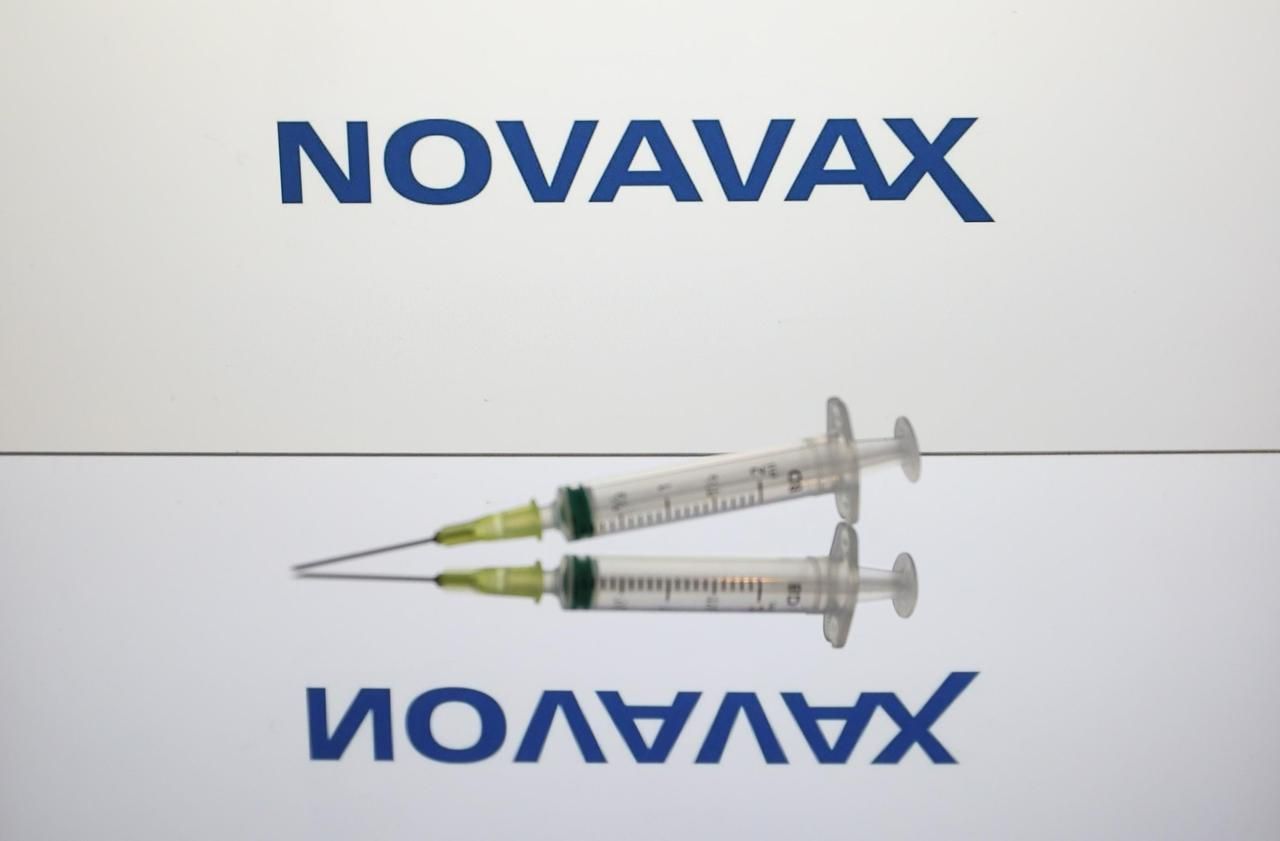