The man, then stationed at the Iranian embassy in Vienna (Austria), is considered by the Belgian justice as the coordinator of this attempt. 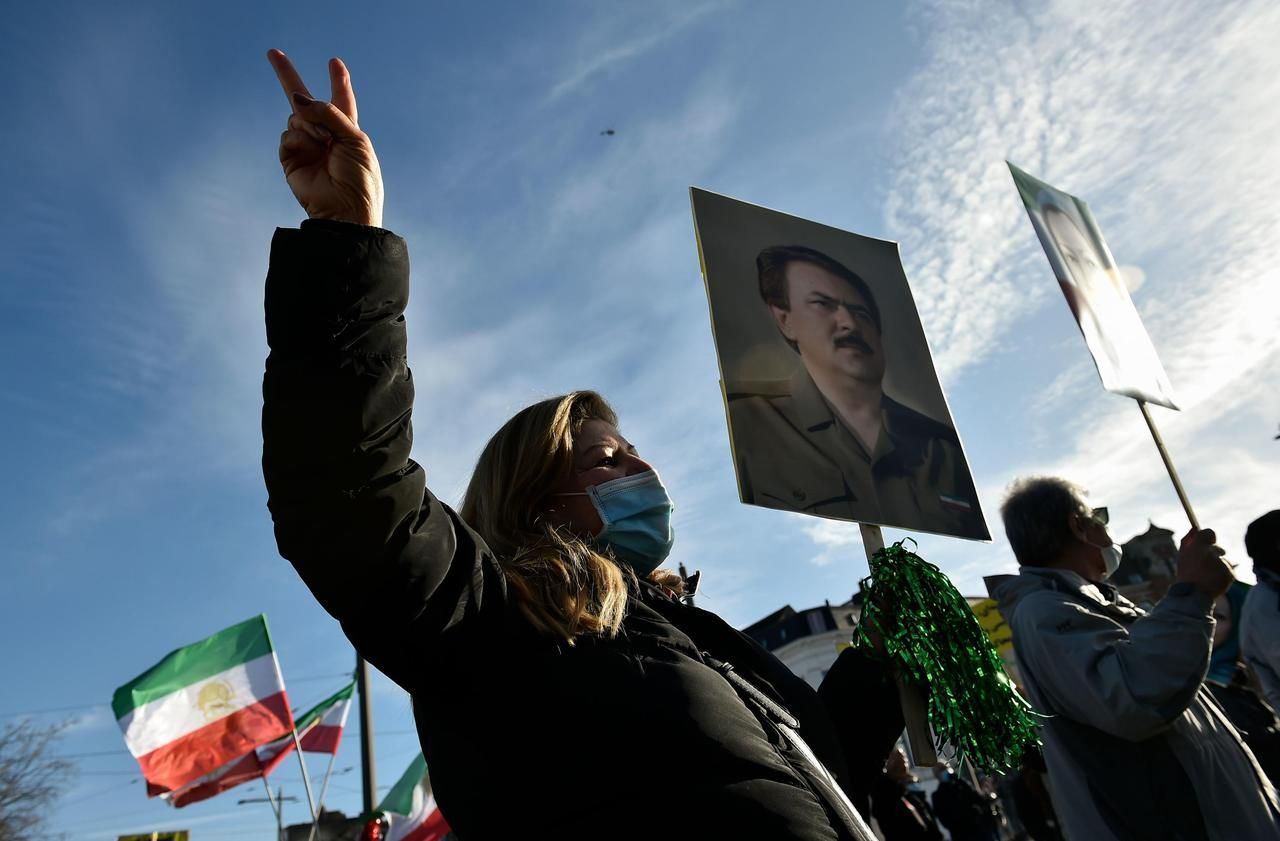 This Iranian diplomat on Wednesday withdrew his appeal, which makes his conviction final, announced the Belgian federal prosecutor.

Assadollah Assadi, 49, is therefore sentenced in Belgium to twenty years in prison for a planned attack in France against opponents of the Tehran regime.

Stationed at the Iranian Embassy in Vienna (Austria) at the time of the events, the man was considered by the Belgian courts as the coordinator of this attempted attack thwarted in extremis on June 30, 2018 thanks to the action concerted action of several European intelligence services.

Tried with three accomplices for "terrorist assassination attempts" and "participation in the activities of a terrorist group", Assadollah Assadi, described as an agent of the Iranian Ministry of Intelligence, was sentenced on February 4 in Antwerp (north) of the maximum penalty, in accordance with what the prosecution requested during the trial at the end of November.

The diplomat, who has always denied the facts, was absent both at the trial and at the delivery of the judgment.

This Wednesday morning, during a procedural hearing before the Antwerp Court of Appeal, Me Dimitri de Béco announced that his client was giving up appeal.

As the federal prosecution had not lodged an appeal, deeming "coherent" its sentence to the maximum penalty, it becomes final, explained a source familiar with the matter.

Only the three alleged accomplices of the diplomat, sentenced on February 4 by the Antwerp Criminal Court to terms of 15 to 18 years in prison, will be retried in the Flemish city.

Pleadings hearings have been set for November 17-18.

This dossier, mixing espionage and terrorism, has sparked diplomatic tensions between Tehran and several European capitals, including Paris.

A bomb attack was to target on June 30, 2018, in Villepinte near Paris, the annual high mass of the National Council of Iranian Resistance (NCRI), a coalition of opponents whose main component is the organization of the People's Mojahedin (MEK).

Targeted opponents denounced a project relating to "state terrorism", which could have caused "a bloodbath" while thousands of people attended this meeting.

Iran, for its part, criticized a judicial procedure "illegal and in flagrant violation of international law", because of the diplomatic immunity that Assadollah Assadi should have enjoyed in the eyes of Tehran.

Villepinte attack foiled: why Iran disputes the conviction of its diplomat 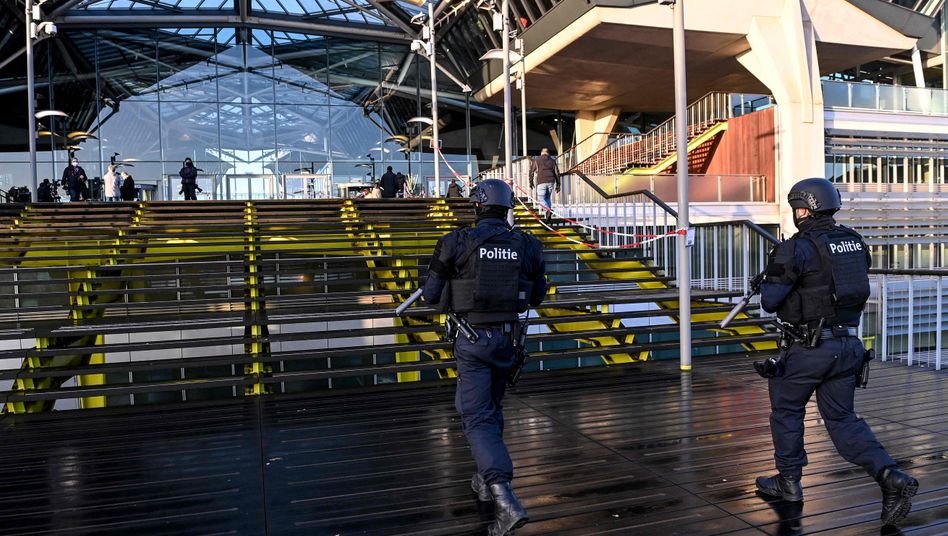 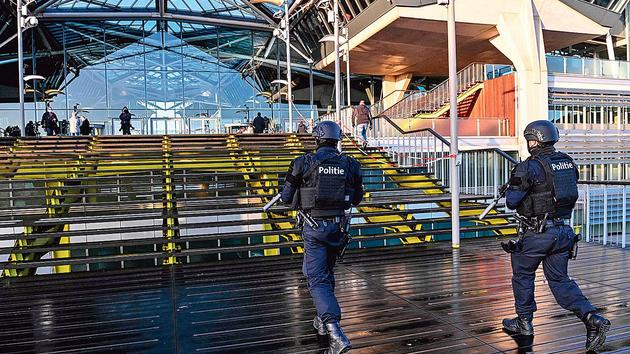 Twenty years in prison for an Iranian diplomat 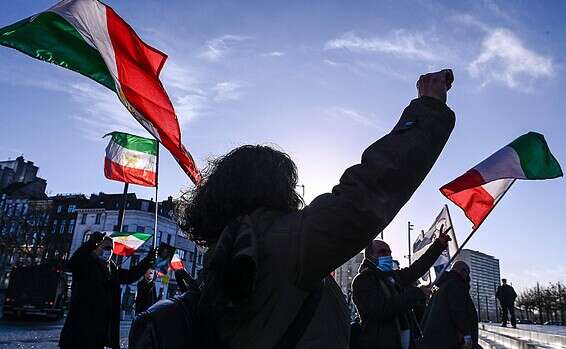 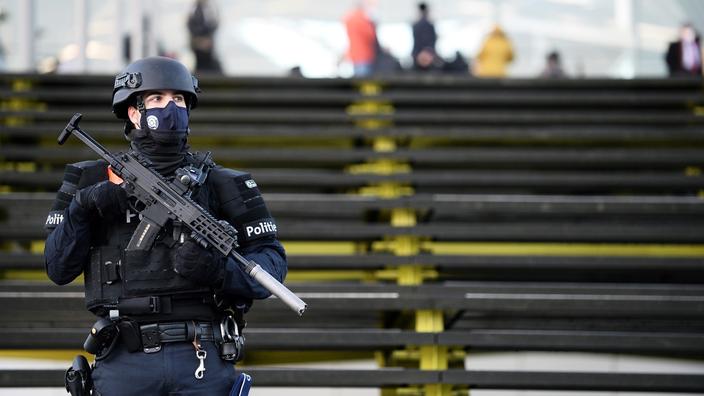 Tehran "firmly" denounces the condemnation of its diplomat in Belgium

Belgium: 20 years in prison for an Iranian diplomat who planned an attack on opponents of a regime in France - Walla! news