According to the preliminary results of a team of researchers, the phenomenon which had colored the clouds and the snow of a part of 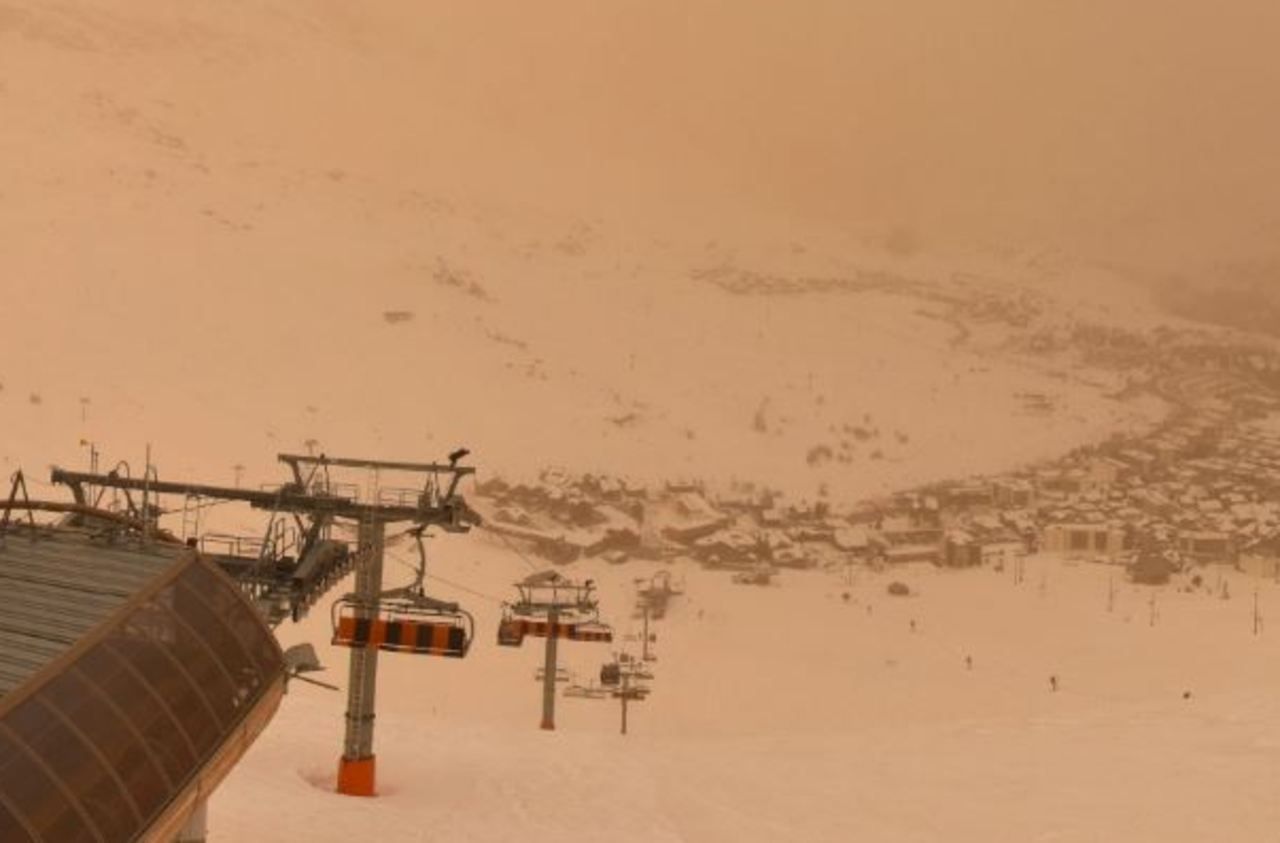 The peaks of the Alps and the Pyrenees had sported a spectacular orange and yellow hue.

At the beginning of February, the sirocco, a wind blown from the Sahara, had crossed the Mediterranean to deposit a thin film of sand on the snow of our massifs.

But beyond the spectacle it delivers to photographers, this phenomenon, which has recurred since in March and April, can also have a lasting effect on the snowpack in the mountains.

It would thus cut off the snowmaking season by several dozen days, or even disrupt the triggering of avalanches.

These are the first conclusions of a report posted online this Thursday by researchers from CNRS, CNRM, Météo-France and the University of Toulouse.

From the first orange snowflakes, this team launched a participatory science campaign, calling on volunteers to collect samples of sand deposits in the Alps, the Pyrenees and the Jura.

The end of the snowfall advanced by several weeks

The 150 samples thus collected between 1,000 and 3,000 meters above sea level are then added to Météo-France's snow forecast models, the same ones that are usually used to predict the risk of avalanches.

By compiling numerous meteorological data, these simulations have made it possible to highlight a major effect of Saharan sand deposits: the acceleration of winter snowmelt, and the early disappearance of the snowpack in spring.

"The colored deposits on the snow change the amount of heat absorbed by it," explains Marie Dumont, director of the Center d'Études de la neige, a research group formed by Météo-France and the CNRS.

“So the darker the snow, the more it absorbs radiation from the sun, and the more it heats up and melts.

Marie Dumont's team launched simulations in four points of different altitudes in the Alps and the Pyrenees, and compared the evolution of their actual melting with that in the absence of Saharan dust.

In the Haute-Bigorre massif (Hautes-Pyrénées) at an altitude of 2,400 meters and according to the average prediction, the sand deposits have for example brought forward the end of the snow season by 22 days compared to a season without orange snowfall.

And on the slopes of Mount Thabor (Savoie), 300 m below, this difference is close to a month!

The phenomenon of snowmelt caused by sand imported from a desert had already been the subject of some studies.

In 2016, a Franco-Spanish team identified temperature disturbances in the snow layers after orange snowfall in the Pyrenees.

Two years earlier, an American study had looked at similar deposits in the Canadian Rockies, regularly covered with a film of sand from the Colorado desert.

But this new study should be the first to highlight the phenomenon using numerical models, and to quantify it.

This approach also makes it possible to identify the factors likely to promote melting: "the amount of dust deposited, the amount of snow on the ground, the altitude, etc.", lists Marie Dumont. “And especially the weather after the deposit. If the colored layer is covered quickly, the melting it can cause will be delayed. But on the southern slopes, which are much more exposed to the sun's rays, the melting effect is faster. And since the snowpack mostly melts from above, even if this colored layer is quickly buried under fresh snow, it will eventually come out flush again. "As the sand does not flow when the snow melts, it then remains on the surface and advances the melting whatever happens", adds the researcher.

By heating the snow, the Saharan sand can even disturb its stability, and modify the risk of avalanches. The snowpack which melts under the layer of dust becomes waterlogged and heavier. Once overweight, it collapses: these are so-called wet snow avalanches. In years when the Saharan sand deposits are important and the snow melts early, this type of avalanche therefore occurs more frequently at the start of the season.

The research team is also monitoring another type of avalanche, slab avalanches, caused by the superposition of a layer of solid snow and a layer of fragile snow. “When the sand deposit is followed by snowfall, we witness phases of destabilization and then stabilization of the mantle,” wonders Marie Dumont. “The presence of dust shifts the formation of fragile snow layers, and therefore the risk of slab avalanches, but this phenomenon seems more complex. This point is one of the few areas that she and her team would like to explore further, before submitting their work for proofreading for publication in a scientific journal.

The first results of the study also question the long-term consequences of sand deposits: if the snow melts and uncovers the ground more quickly during the season, the latter heats up longer during the hot months. The installation of the snowpack also becomes more difficult the following fall. Marie Dumont finally underlines the potential impacts on the water cycle: “if the snow melts 15 days earlier, the peak availability of meltwater resources occurs 15 days earlier. This affects farms, hydroelectric installations… ”From the frequency of avalanches to the flow of torrents, there are still a few simulations to be carried out to understand how far the winds from the Sahara slide their little grain of sand. 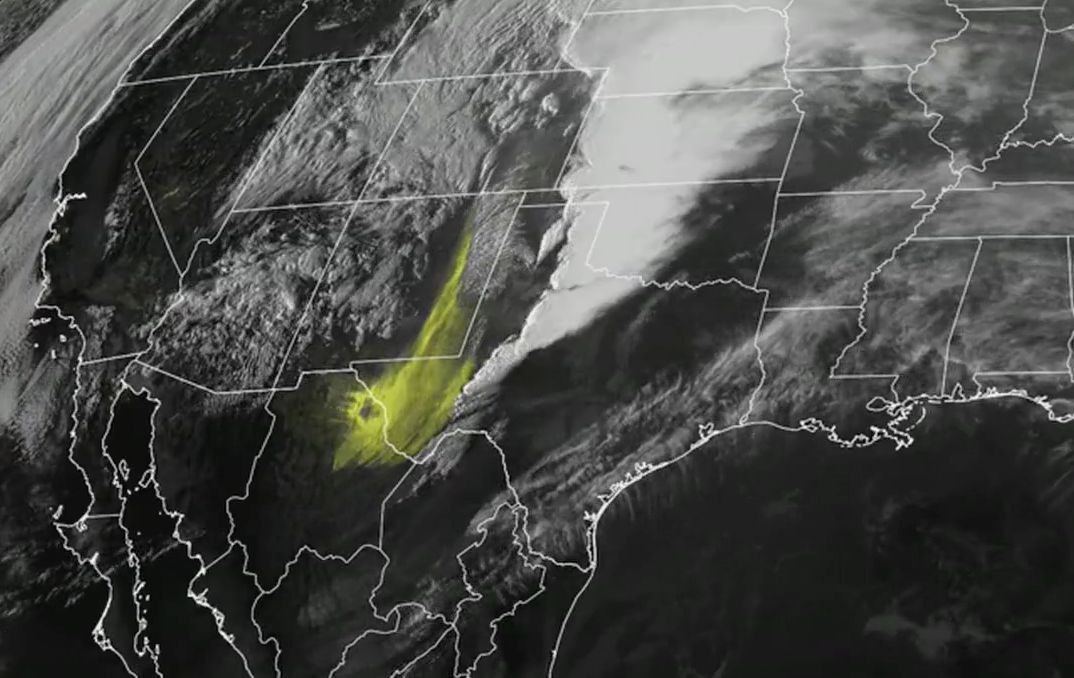 Snowstorm in Colorado had dust from Mexico: how was it possible? 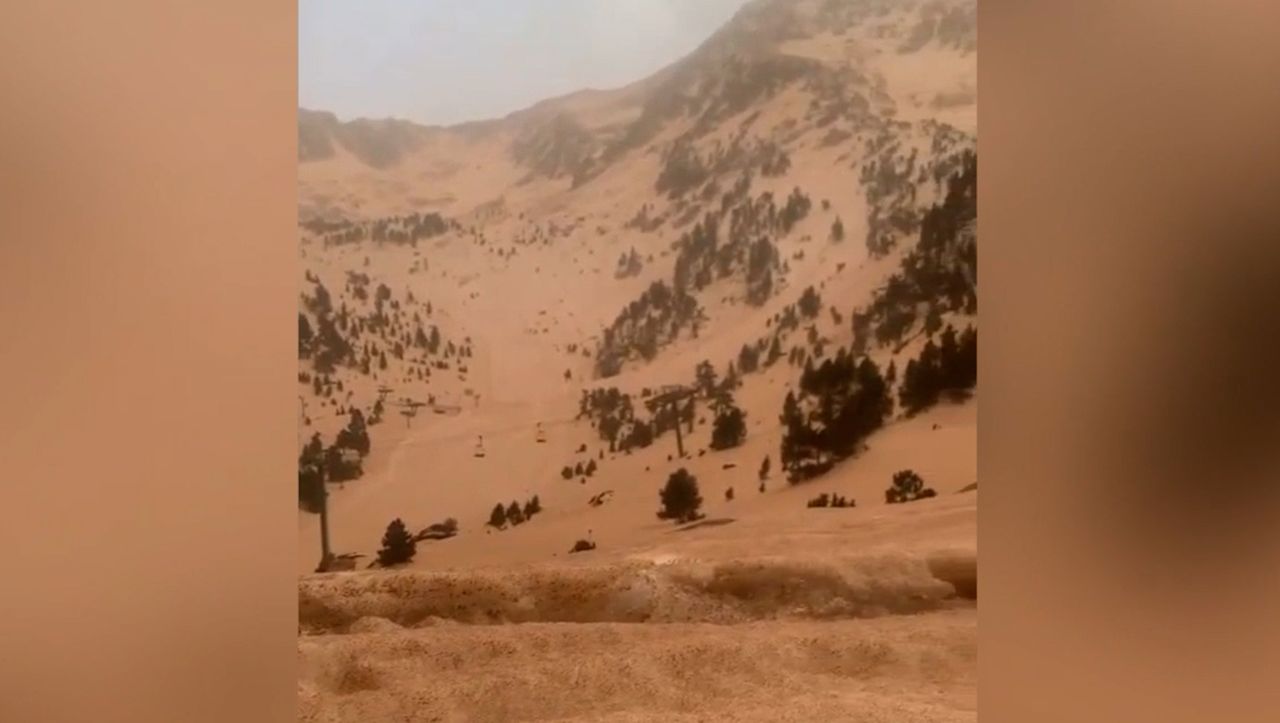 Descent in the »blood snow«: red ski slopes in the Pyrenees 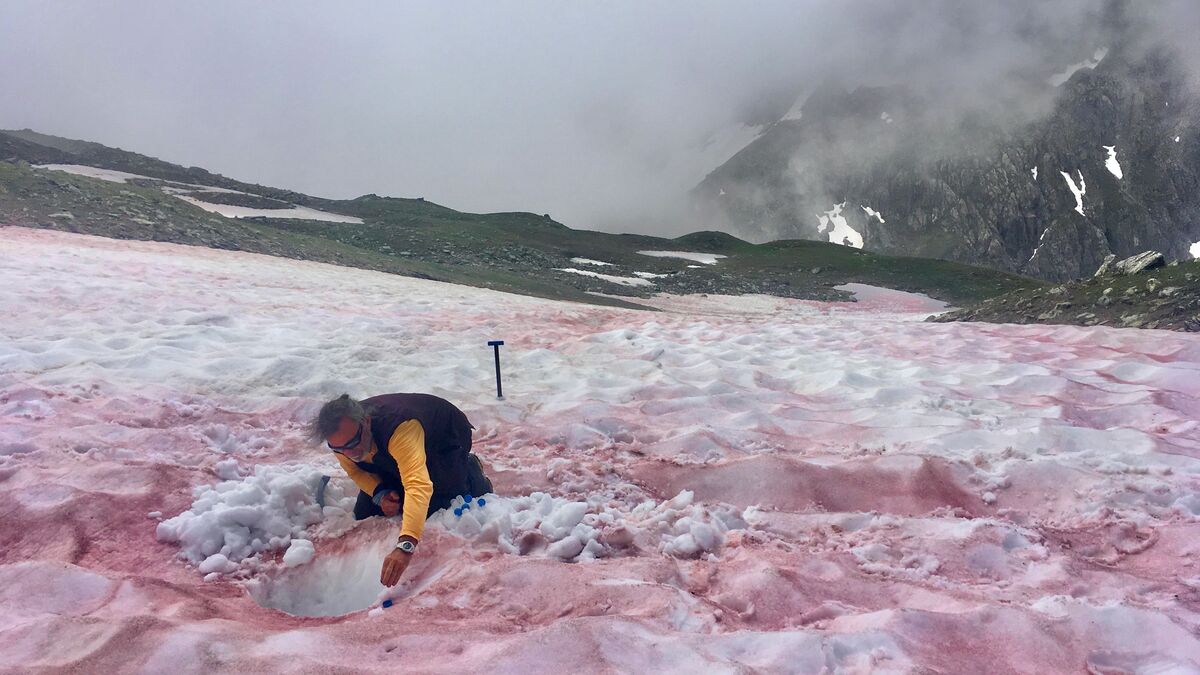 Red snow in the Alps: scientists try to unravel the mystery Summer out of nowhere: But the U-turn follows - including the weather phenomenon from the Sahara 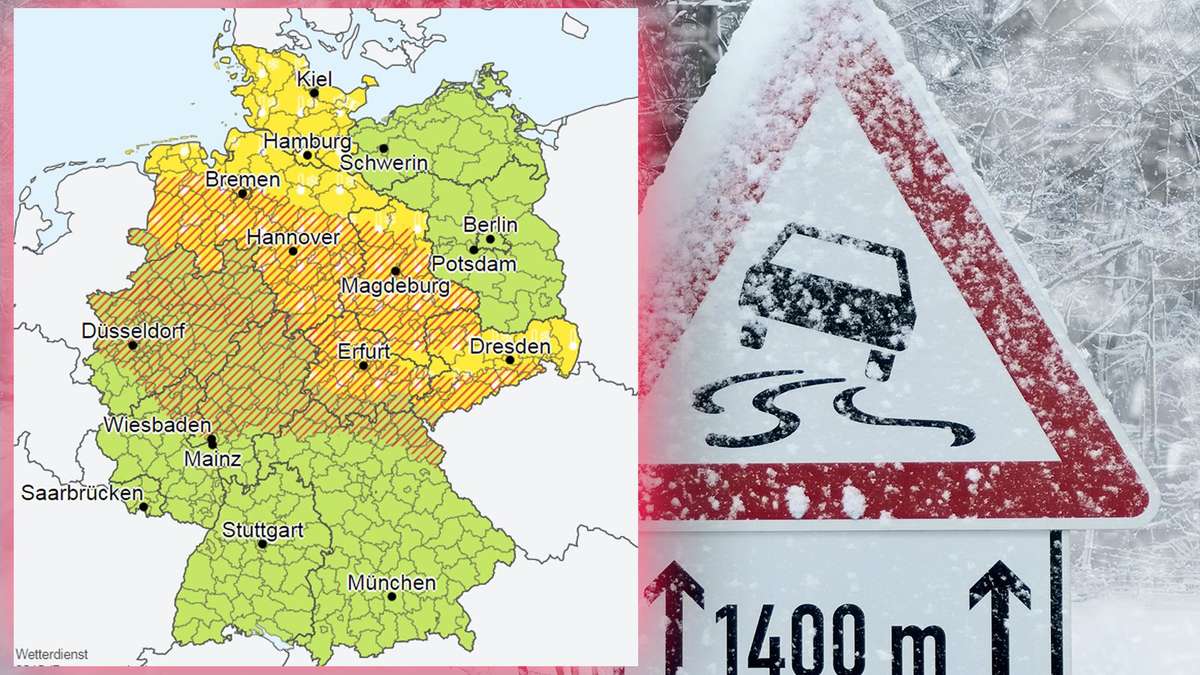