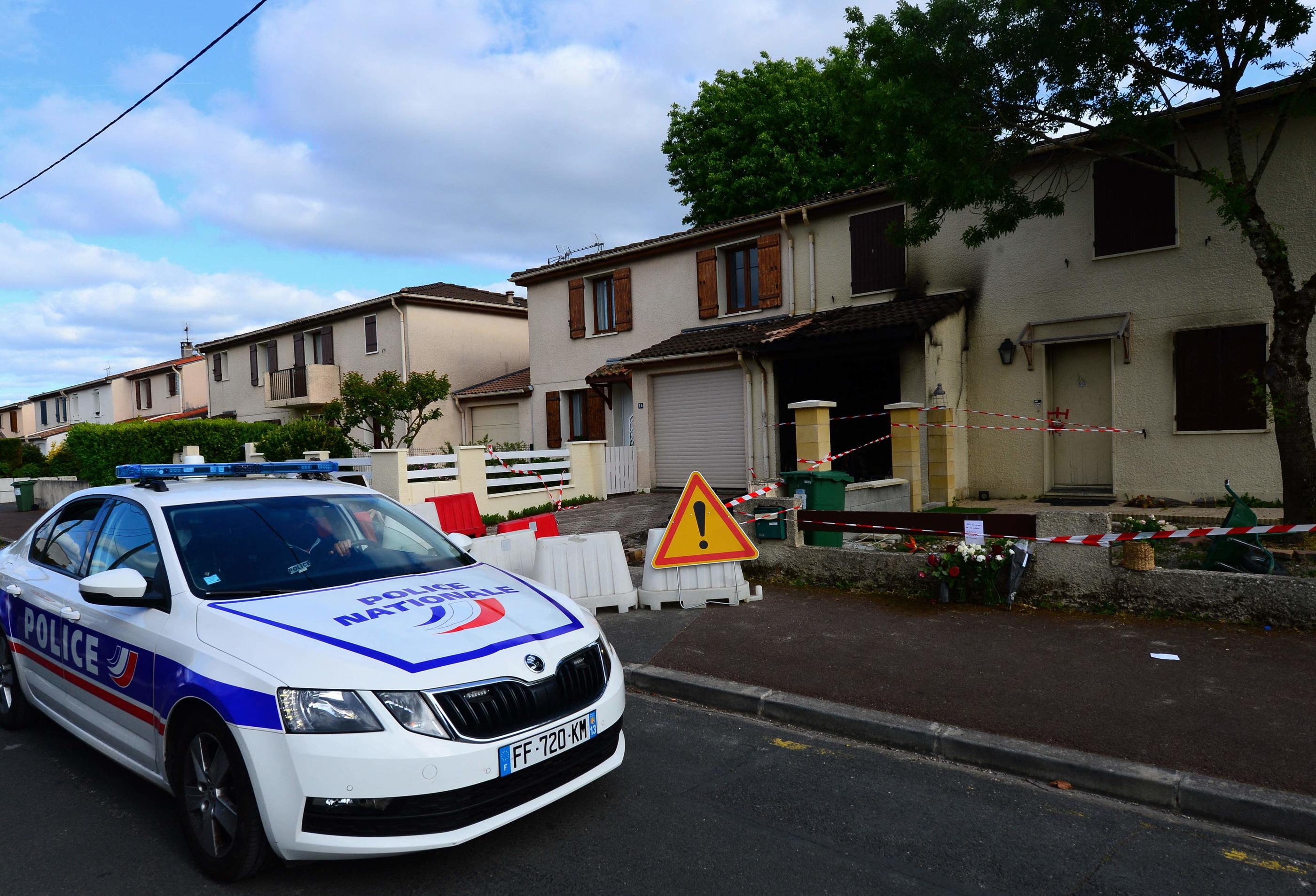 Two days after the violent death of a mother of three, shot and killed in the street in Mérignac, Gironde, by her violent ex-spouse, the executive intends to investigate possible flaws in the functioning of court administration.

Read alsoWoman burned alive by her ex-partner in Mérignac: "She knew what was going to happen to her"

They thus intend to "verify the modalities of implementation of the probationary suspension measure to which the defendant has been the subject", "to examine whether this support has been correctly carried out and followed" and "to analyze the consequences reserved for the complaint of March 16, 2021 filed by the victim ”.

From this Thursday, inspectors will be dispatched to the site.

They will have to submit their first conclusions on May 11, announced the ministers. 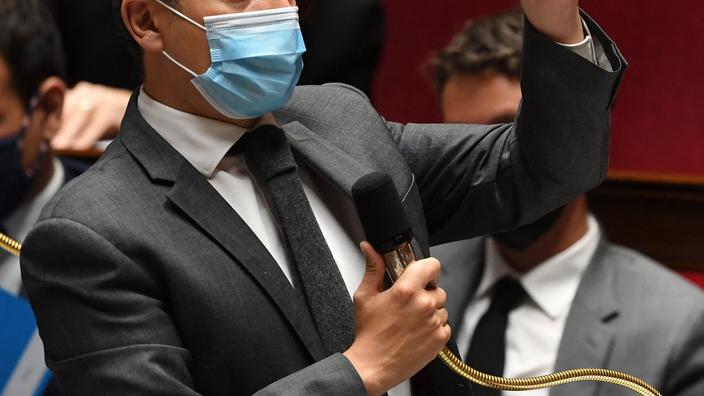 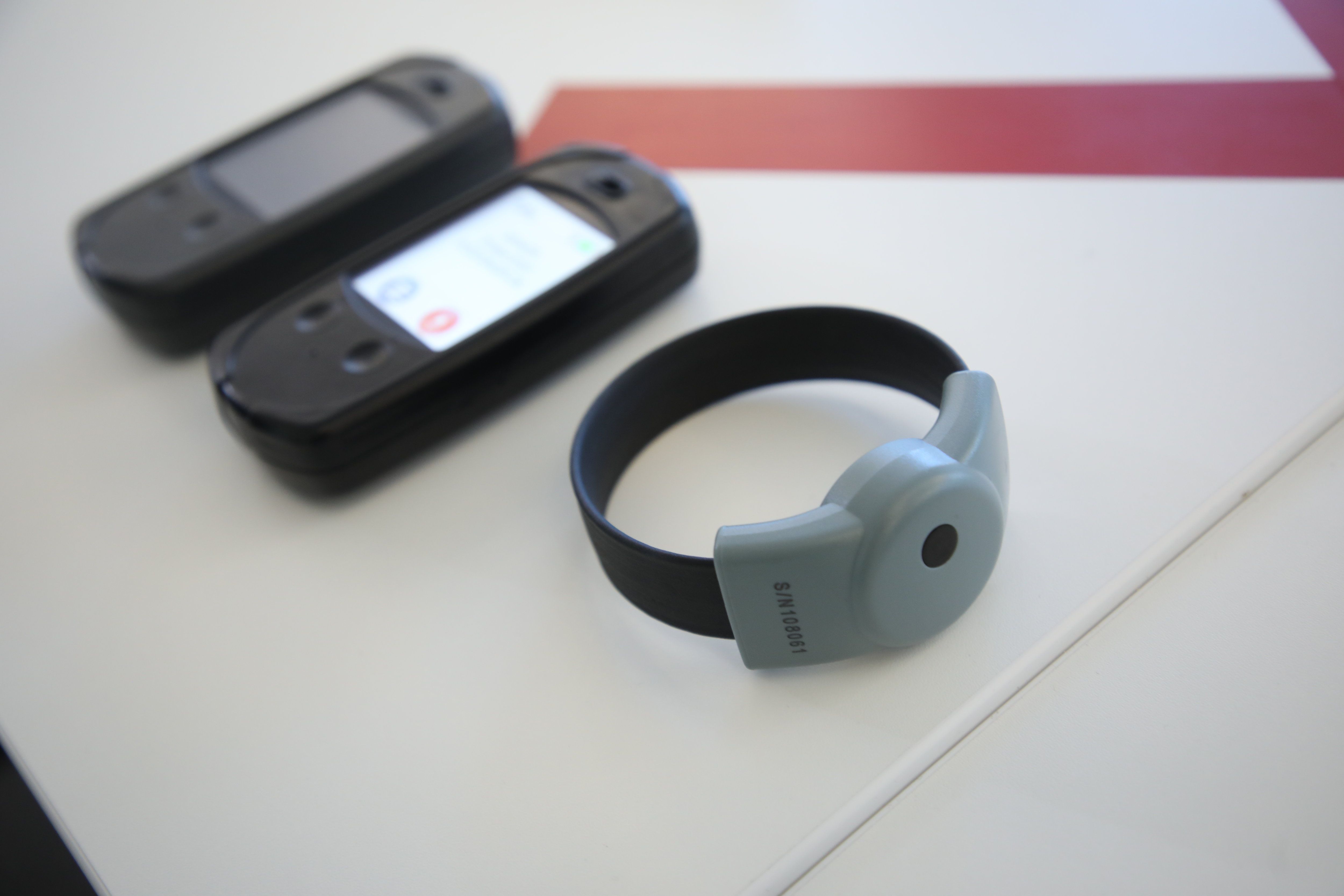 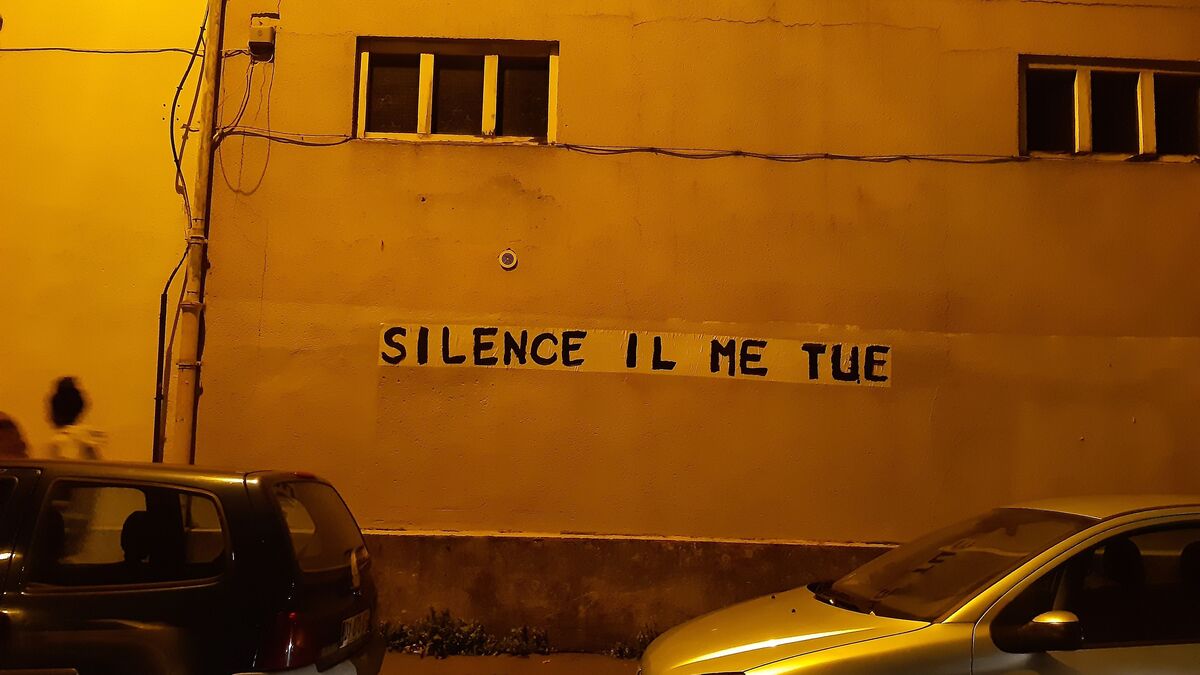 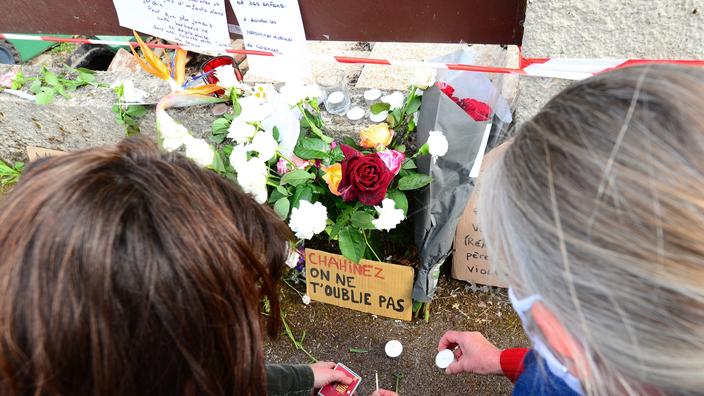 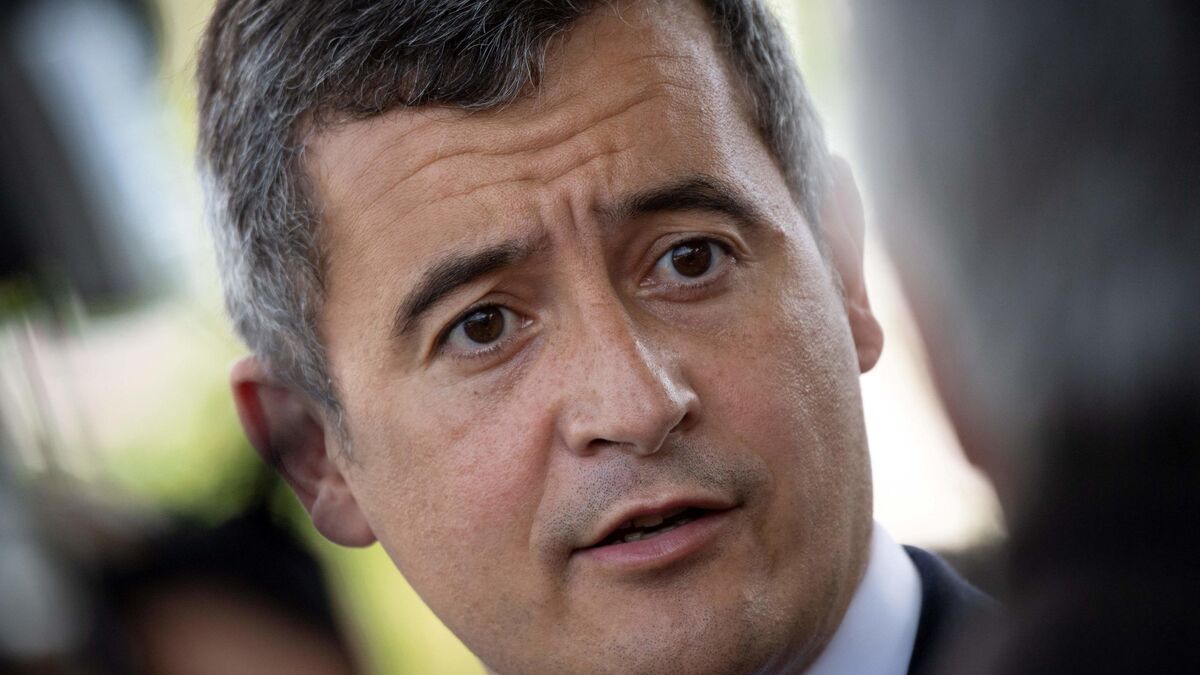 Gérald Darmanin warns about the explosion of post-containment violence 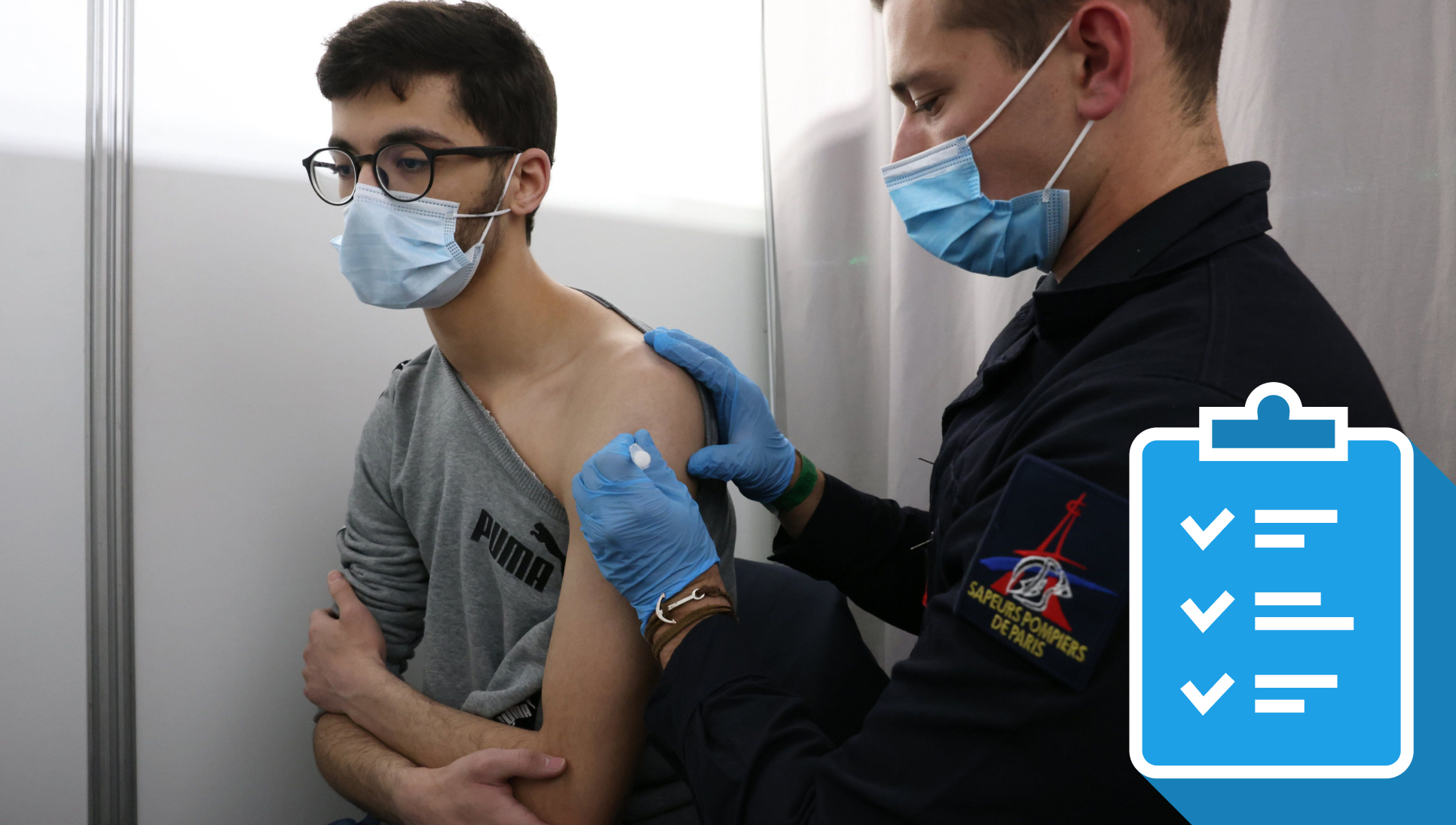