How did it happen that Neta Barzilai, an "X Factor" judge, publishes the rival show "The Next Star"? - Walla! culture

In the promo "The Next Star" by Keshet, the winner of the show, Neta Barzilai, surprisingly appears, even though she will serve as the "X Factor" judge who competes on the network. An examination by Walla Tarbut reveals why the network approved this

How did it happen that Neta Barzilai, an "X Factor" judge, publishes the rival show "The Next Star"?

In the promo "The Next Star" by Keshet, the winner of the show, Neta Barzilai, surprisingly appears, even though she will serve as the "X Factor" judge who competes on the network.

Promo for the program "The Next Star" in Rainbow 12, which shows Ninet Tayeb, Neta Barzilai, Raviv Fiddler, Ella Li Lahav and Margie (Rainbow 12)

Many viewers were surprised by the new and creative promo of "The Next Star". Keshet's singing competition will return in the new season during the month (May), after she parted ways with the award for the winner of Israel's representation at the Eurovision Song Contest, but was armed with the addition of Ninet Tayeb as a judge. In the promo (watch above), Tayeb is seen in the finale of the first season of the mother show, "A Star Is Born", which she won, in the unforgettable performance of "Sea of ​​Tears", but this time singers who came out of the show in the following years were transplanted as "the next star" - Neta Barzilai , Raviv Fiddler, Ella Lee Lahav and Margie, and appear as if they were there next to her in Nitzanim. The message of the promo is clear: "The Next Star" is home to the next generation of stars.

The viewers' surprise came from the participation of promo Neta Barzilai, who won the 2018 Eurovision Song Contest after winning the fifth season of "The Next Star".

Barzilai was cast as a judge on the network's rival program "The X Factor", to which the award went to the winner of representing Israel at the Eurovision Song Contest, where she will judge alongside Simon Cowell, Aviv Geffen and Margalit Tsanani.

The question arose: how could a network reality reality star advertise a musical reality show that is a direct competitor to Keshet?

"Loss to Channels and Viewers": The Cruel Ego War Between "Chef Games" and "Master Chef"

According to industry sources, the network has approved Barzilai to participate in a promo for "The Next Star," which is expected to air only in May, because the programs are not airing at the same time (unlike the network's "Chef Games" and Keshet's "Master Chef," which air head-to-head). .

"The Next Star" will air during the month and air in the coming months, while "The X Factor" will air only after the holidays.

Another interesting point: Tamira Yardeni, the producer of "The Next Star", is also the director of Barzilai.

So at least there were those in the industry who were surprised even earlier, when it became known that Jordan had approved Barzilai to serve as a judge in "The X Factor" which competes with the show it produces.

According to industry sources, Jordan as an agent could not restrict Barzilai's desires to sit on the judging panel alongside Simon Cowell, even if Jordan as a producer could have other interests.

How did it happen that Neta Barzilai, an "X Factor" judge, publishes the rival show "The Next Star"? - Walla! culture

Along with Simon Cowell and Aviv Geffen: Neta Barzilai was chosen as a judge in "The X Factor" - Walla! culture

Ran Danker will judge "The X Factor", a question mark regarding the arrival of Simon Cowell for filming in Israel - Walla! culture 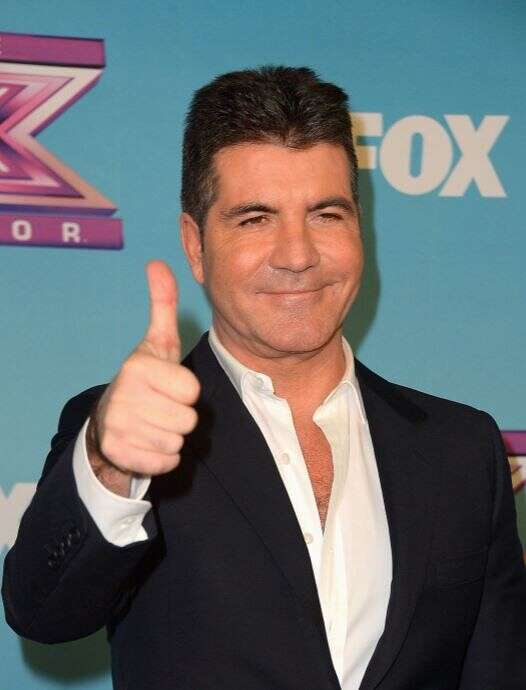 Farewell to "The Next Star": The "X Factor" program will select the representative for the Eurovision Song Contest - Walla! culture 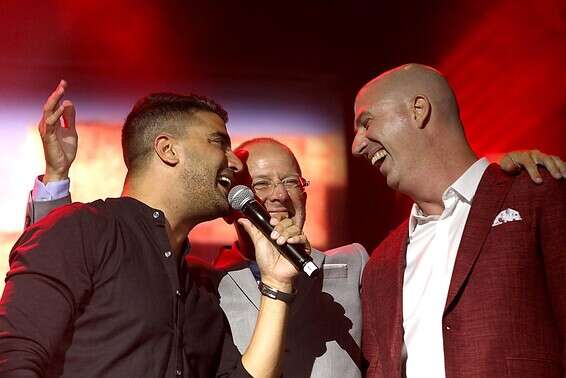 Who will judge alongside Neta, Aviv and Simon Cowell? | Israel today 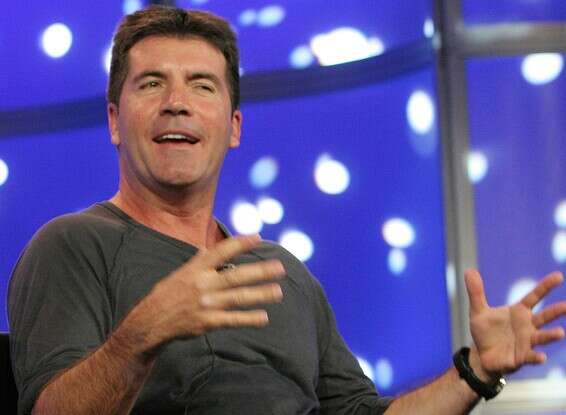 Surprise: This is how the Eurovision representative will be chosen Israel today 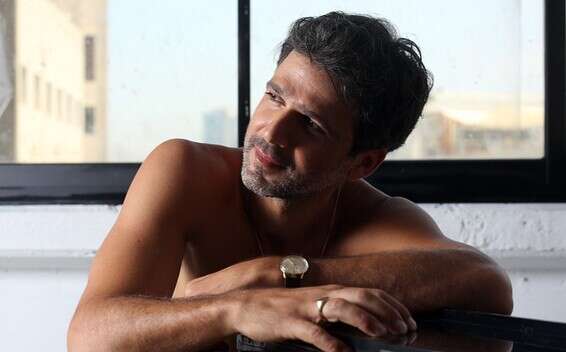 A pleasant surprise: from "Survival" to "The X Factor"? | Israel today