The astronaut is spending his 210th day in space this Thursday, cumulated over his two missions. He thus beats the record for the longest time spent 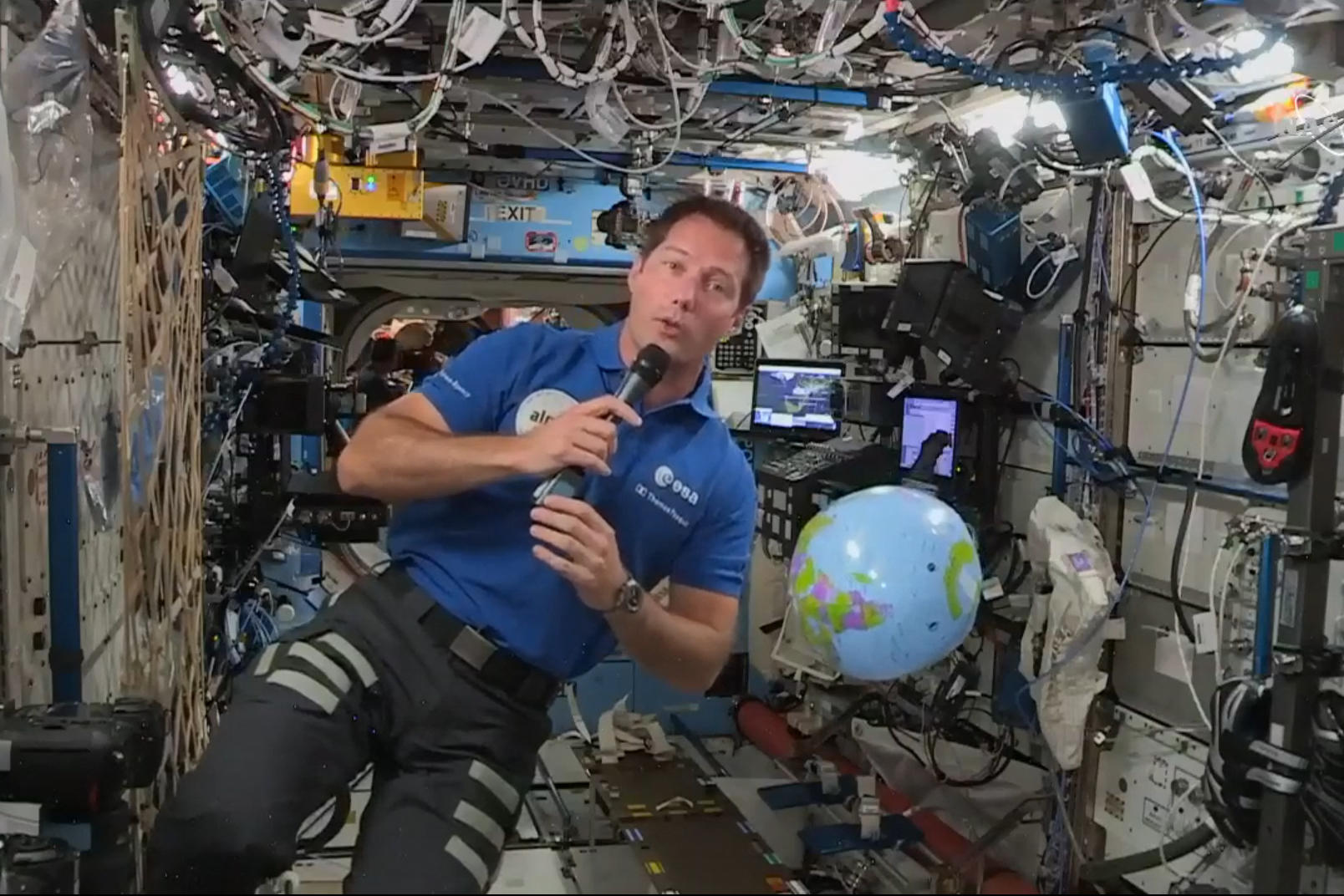 209 days, 12 hours and 24 minutes: this was the longest cumulative flight time in space for a French astronaut.

Since Thursday morning, this record has now been held by Thomas Pesquet, who began his 210th day in orbit around the Earth, as confirmed by figures from the European Space Agency (ESA).

In 2016 and 2017, the future commander of the International Space Station (ISS) had already spent 196 days, 17 hours and 50 minutes in space, and it is almost two weeks since he left Earth again.

The old record was set by astronaut Jean-Pierre Haigneré, also twice in space.

He had stayed on board the Russian station MIR, first three weeks in 1993, then six months in 1999.

3000 laps of the Earth, but still far from the Russian record

Since Jean-Loup Chrétien in 1982, 10 French astronauts have stayed in space, but their flight times were generally much shorter.

If the current missions aboard the ISS extend over several months, Léopold Eyharts, the third Frenchman with the longest cumulative flight time, stayed there only 48 days in 2008, the time to install the European laboratory Colombus.

This was his second trip after three weeks on MIR in 1998.

With now 209 days in space, Thomas Pesquet has already circled the Earth more than 3,000 times!

However, he is still far from the absolute record: during his five missions between 1998 and 2015, the Russian cosmonaut Gennadi Padalka spent a total of 878 days around the Earth.

The first eight in this ranking are all of Russian nationality.

On the other hand, the French astronaut should approach at the end of his mission the record for a European: the Italian Luca Parmitano, still in activity, has a little less than 367 days of flight since his second return to Earth in 2019.

Loss of muscle and solar radiation

As for the longest space trip, it was accomplished by the Russian Valeri Poliakov, remained in orbit fourteen consecutive months between 1994 and 1995. On board the MIR station, this cosmonaut has endured the effects of weightlessness on the body for a long time. human. The body adapts gradually to the absence of gravity, and that of Thomas Pesquet will be no exception. “Once we are in space, we lose muscle mass and there is a decrease in bone density,” explains Adrianos Golemis, flight medic on Thomas Pesquet's Alpha mission. These two effects are reversible: once you come back to Earth, you get everything back. "

This is not the case for radiation emitted by the Sun or coming from further into the cosmos. Their effects accumulate during the different stays of astronauts and slightly increase the risk of developing cancer. Risks calculated by space agencies, which limit the number of missions that a man or a woman can carry out. “As long as the astronauts don't go too far from Earth, they can do several missions,” continues Adrianos Golemis. This is Thomas Pesquet's second mission. Hopefully there will be a third. On the other hand, when an astronaut leaves for Mars, it will perhaps be his only mission if we see that the cumulative radiations exceed certain limits. "

Logically, Jean-Pierre Haigneré and Thomas Pesquet experienced the same exposure time to these radiations, due to the lack of protection of the Earth's atmosphere. The former astronaut, now 72, is not jealous of seeing the 40-year-old exceed his flight time. Asked by Franceinfo, he said he was "extremely proud and happy" that his successor "takes up the torch and above all, that he continues to trace the road that we had helped to draw". 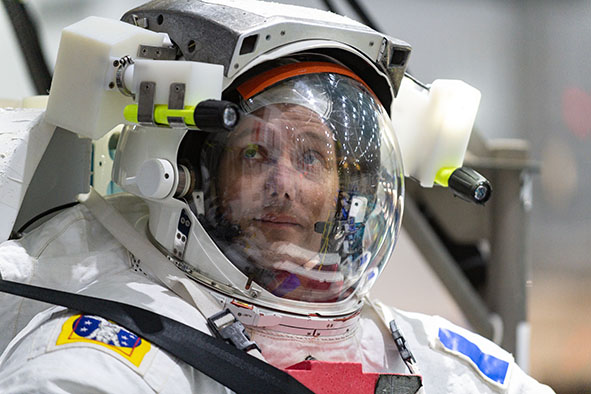 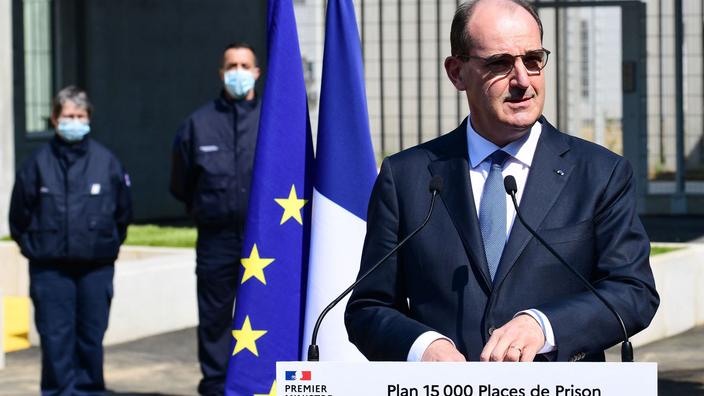 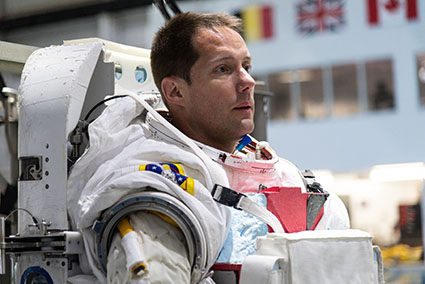 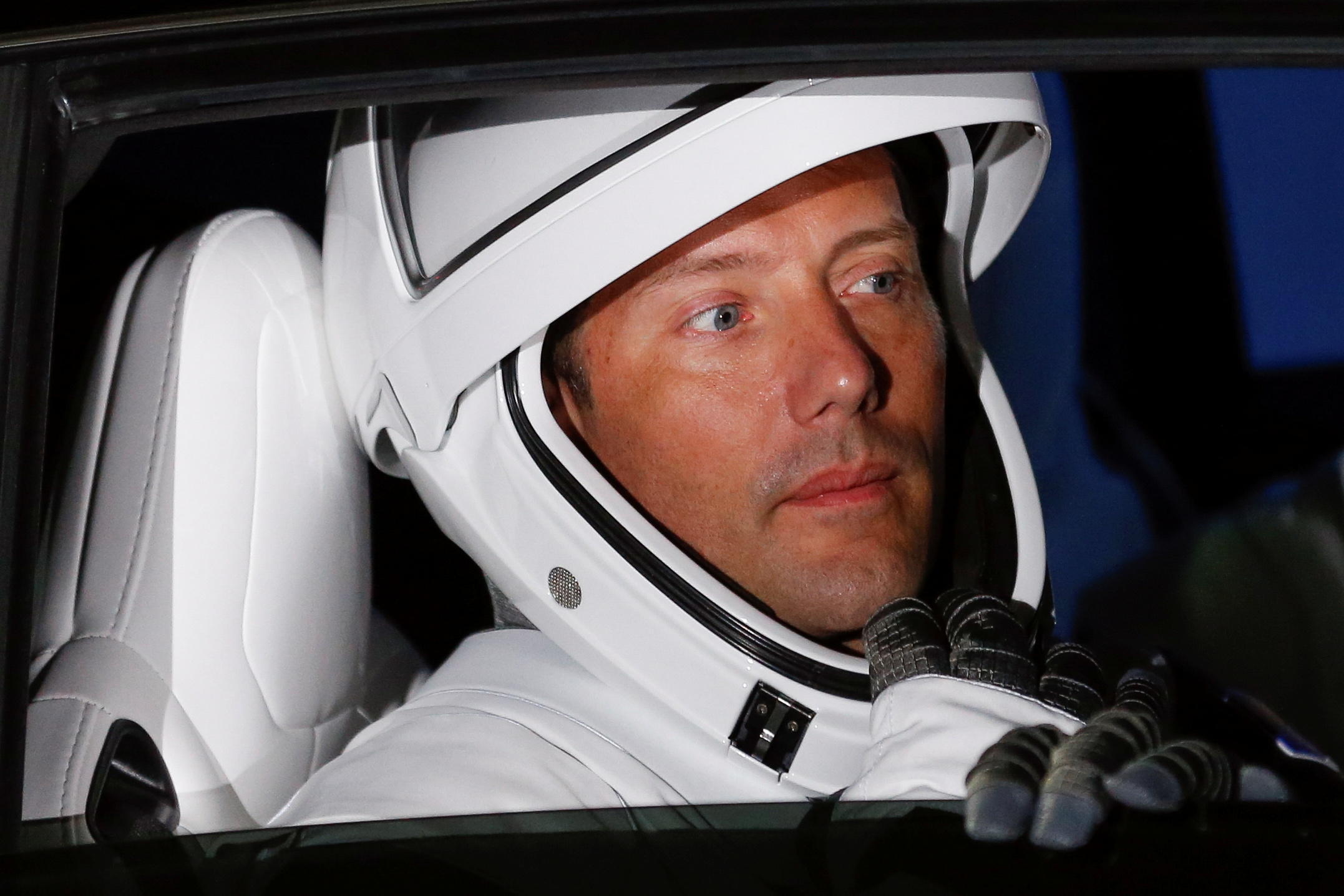 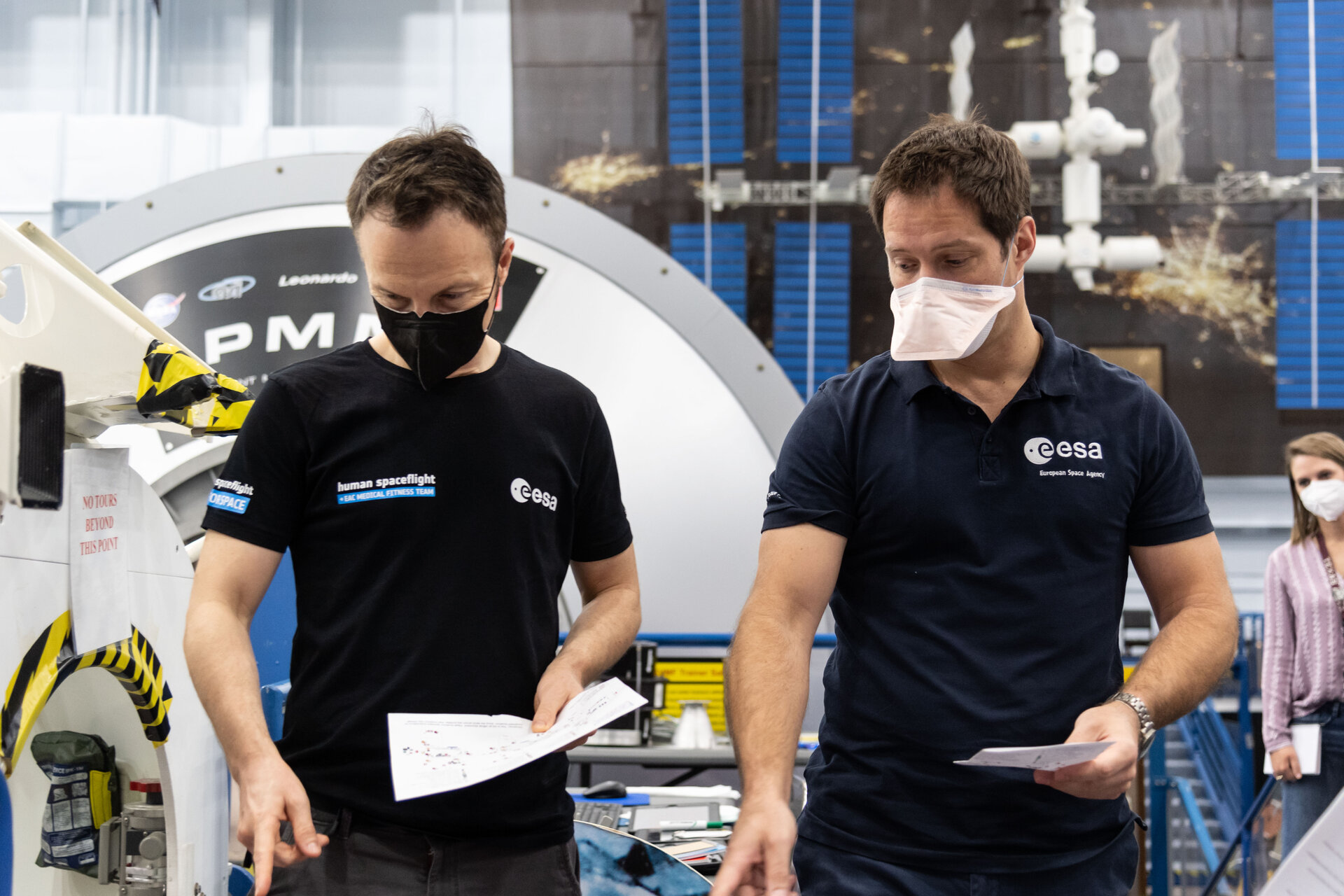 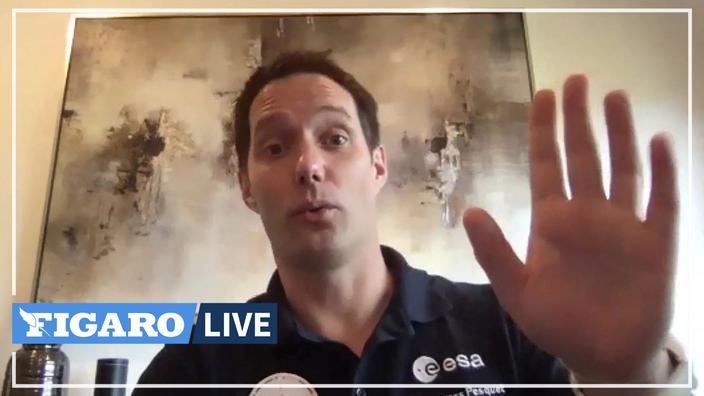 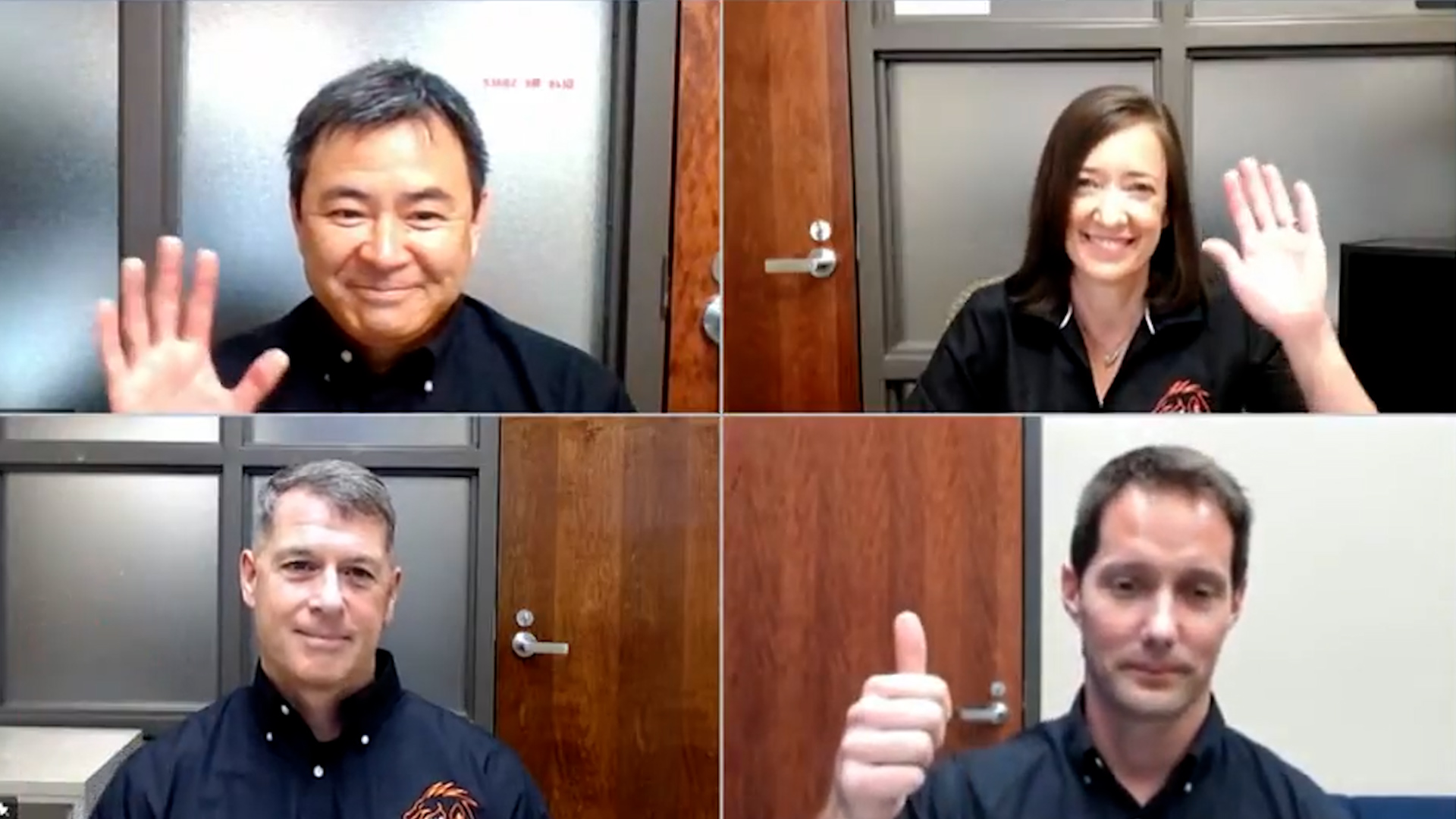