A study from Qatar shows that the Biontech vaccine also works well against corona variants: Infected people who are vaccinated are therefore protected from severe courses. 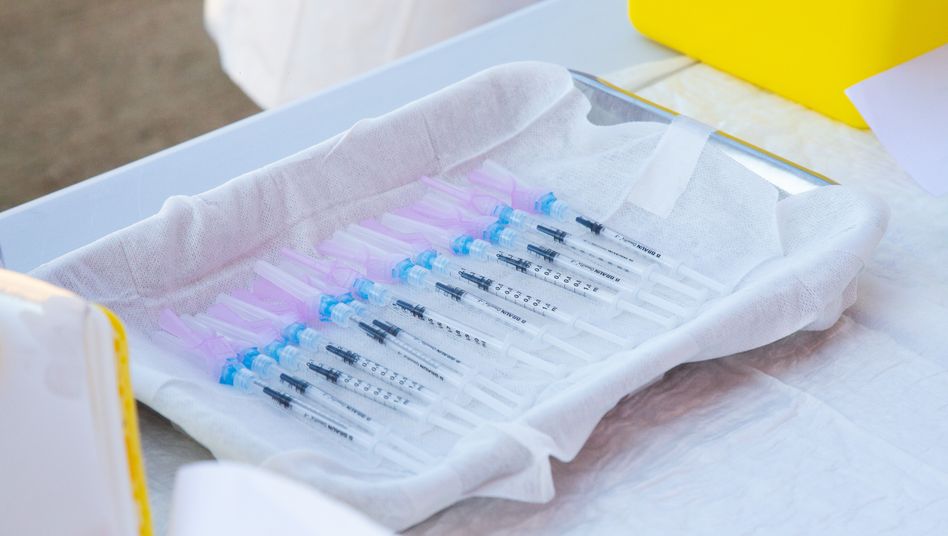 How well the global fight against the pandemic succeeds will largely depend on the answer to this question.

Current data from Qatar now show that the vaccine from Biontech / Pfizer also provides good protection against the highly contagious mutants B.1.1.7 and B.1.351 - and thus essentially confirms the findings of earlier studies.

According to this, there was hardly any serious or fatal course of the disease in vaccinated people.

The study, which was published this week in the New England Journal of Medicine, is based on data collected from people who were vaccinated as part of the national vaccination campaign in Qatar.

The country began its vaccination campaign against Covid-19 in late December 2020.

On March 31, the state reported 385,853 first vaccinations and 265,410 second doses administered, according to the study.

Qatar has a population of around 2.8 million.

When the vaccinations started, the country was just suffering from the second corona wave, which was mainly dominated by the variants initially discovered in Great Britain (B.1.1.7) and South Africa (B.1.351).

It now accounts for around 50 percent of all infections.

B.1.1.7 makes up around 44.5 percent - so almost all new infections in Qatar can be traced back to one of the two variants.

To determine the effectiveness of the vaccine against the variants, the researchers compared how many infections were vaccinated (more than two weeks after the second dose) and unvaccinated with the two corona variants.

This showed that the Biontech / Pfizer vaccination was 89.5 percent effective against infection with variant B.1.1.7, which was discovered in Great Britain and is currently also widely circulating in Germany.

The vaccine provides 75 percent protection against infections with variant B.1.351, which was discovered in South Africa.

According to the data, there was already a relatively high level of protection against serious or fatal courses after the first dose.

However, it can also be seen that a large proportion of those vaccinated for the first time became infected with one of the variants.

Only after the second vaccination dose were most of them protected from infection with the virus variants.

Previous observations from Israel had suggested that the Biontech / Pfizer vaccine might be less effective against B.1.531.

In fact, the effect of the vaccine against infections with this mutant is apparently weaker than against the wild type or B.1.1.7.

But the preparation apparently protects very well against severe symptoms.

So far, the Covid-19 vaccines have mainly been tested in clinical studies with tens of thousands of participants.

In the meantime, however, there are countries, institutions or population groups with a very large proportion of people who have been vaccinated.

These case studies from practice help, among other things, to gain further knowledge about the effectiveness and safety of vaccines.

A recently published study from Israel, where 60 percent of the population is already vaccinated, has now confirmed the high effectiveness of the Biontech vaccine after the second dose: more than 95 percent of people who are fully vaccinated are therefore both from infection with Sars-CoV- 2 as well as from the risk of being hospitalized or of dying if the outcome is severe.

Despite the now increasingly encouraging data on the Biontech / Pfizer vaccine, there are still a number of uncertainties.

So far, nothing is known about how long immunity to Covid-19 lasts - whether after a vaccination or after an illness.

In addition, there is a risk that mutations that are resistant to the vaccines will increasingly develop.

This is another reason to press ahead with the global vaccination campaign as quickly as possible.

Coronavirus: What connects the Covid 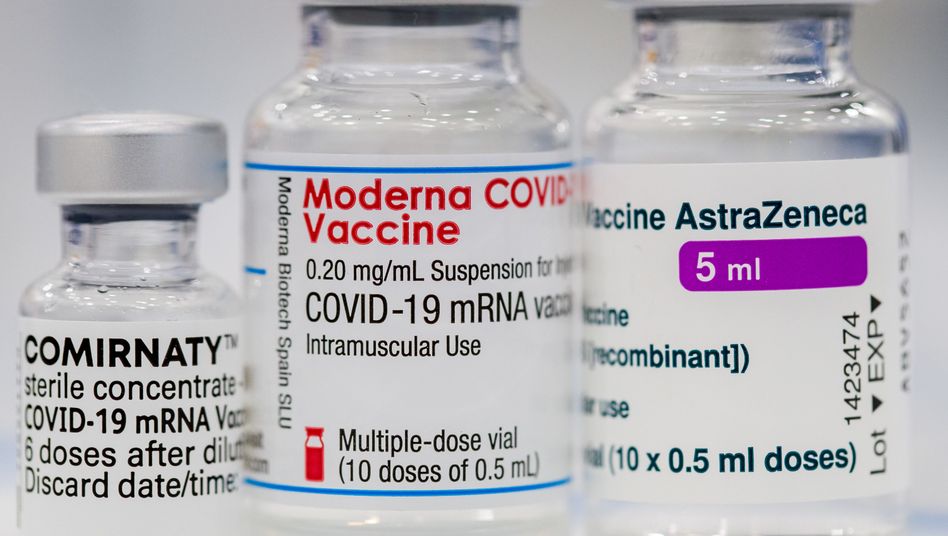 New virus variants: what is known so far about vaccination protection against mutants Discussion about vaccine use: WHO is in favor of AstraZeneca vaccine - no age limit 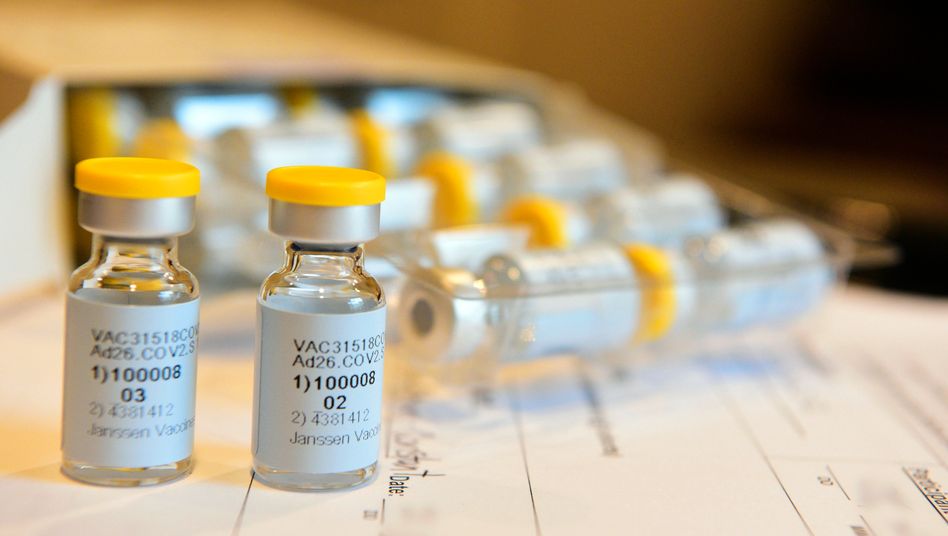 Corona vaccine from Johnson &amp; Johnson: Germany will get ten million doses by the end of June