Zoom: US politician drives a car during the video call

A politician attended an online meeting in Ohio from a moving car. The Republican says nothing to be upset about - but his video background raises questions. 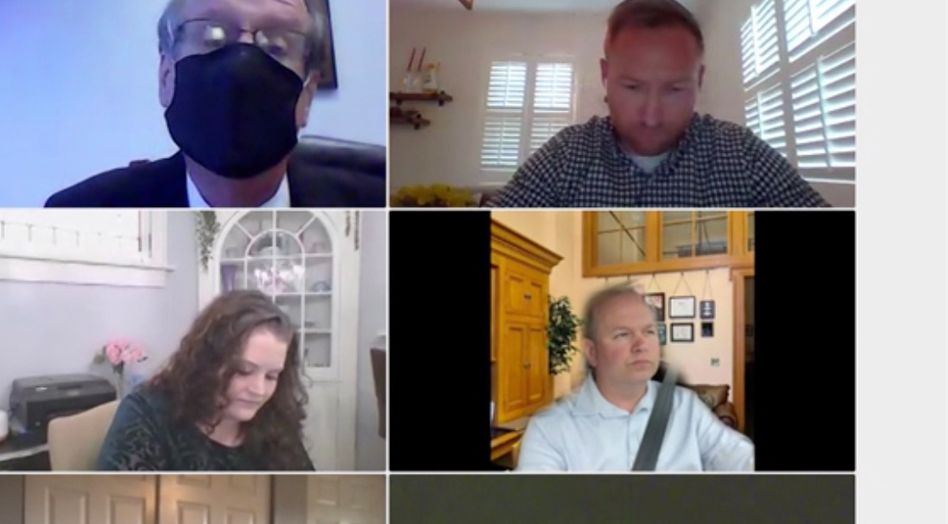 Scene from the video meeting: After all, Andrew Brenner buckles up while driving

Andrew Brenner does not seem to be aware of any guilt.

I concentrated on driving and listening, ”said the Ohio Senate, according to the newspaper“ The Columbus Dispatch ”.

Brenner, a Republican, was criticized far beyond his state this week after scenes from an online meeting he attended on May 3rd made the rounds on the net.

In the video, which made it into the television news in the USA, you can first see Brenner from a stationary car attending the meeting, which is taking place digitally because of the corona pandemic.

After a good three and a half minutes, however, Brenner activates a video background that is apparently intended to show a study, and his video is also deactivated for a short time.

While it then looks to the outside world as if he were now sitting in an office, from now on, Brenner drives his car.

This can be clearly seen on the one hand in fragments of the real environment that keep coming back into the picture, but also in the fact that Brenner is buckled up from now on.

Secretly driving a car during a Zoom meeting - that is probably not that easy.

Did he think he could get away with it?

On the net, the incident causes both violent outrage and amusement, depending on one's personal attitude towards the subject of cell phone use at the wheel.

Most of all, Brenner's choice of background and the question of whether he really thought nobody would notice that he was driving around in his car worries many Internet users.

Andrew Brenner later stated that his schedule left him no choice.

After the online meeting, he had another appointment at a different location.

In addition, he often speaks on the phone in the car, says Brenner, and does not even pay attention to the picture during video calls.

What makes the case even more piquant is the fact that Ohio is currently wrestling with a proposed law on all aspects of distracted driving.

In the course of the advance, it should be explicitly forbidden, among other things, to use apps while driving, to stream live and to take photos.

According to "The Columbus Dispatch", exceptions are only provided for hands-free devices and emergency situations.

Incidentally, the initiators of the bill are Cindy Abrams and Brian Lampton.

Zoom: US politician drives a car during the video call 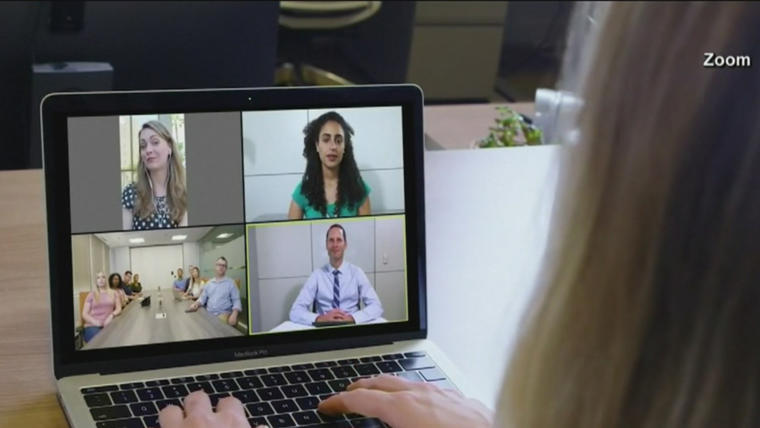 This senator was behind the wheel and connected to Zoom while the law to sanction distracted drivers was being discussed. 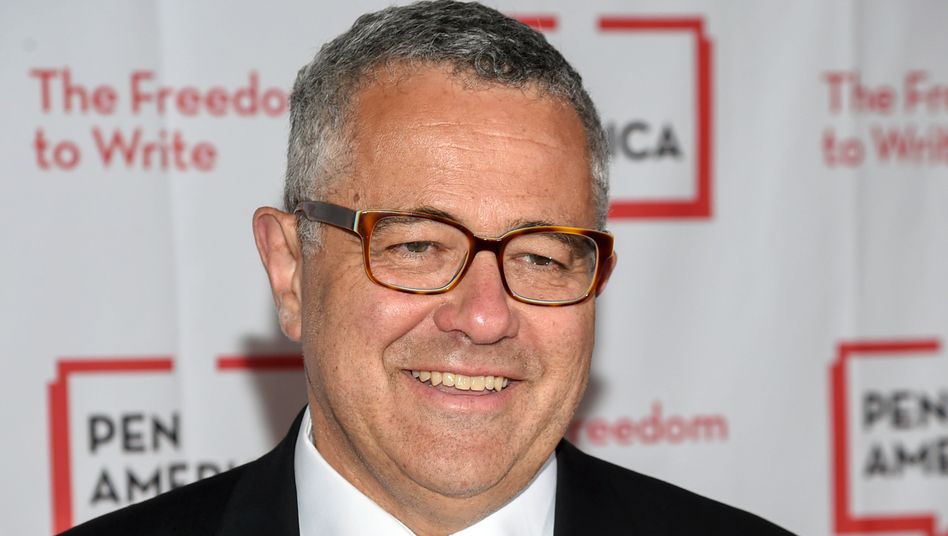 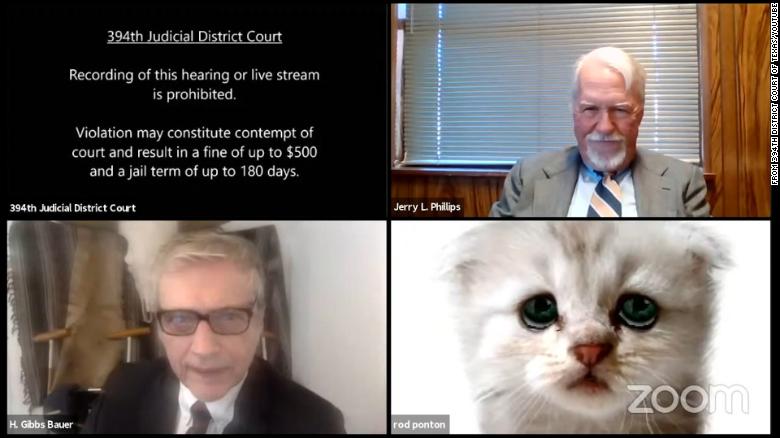 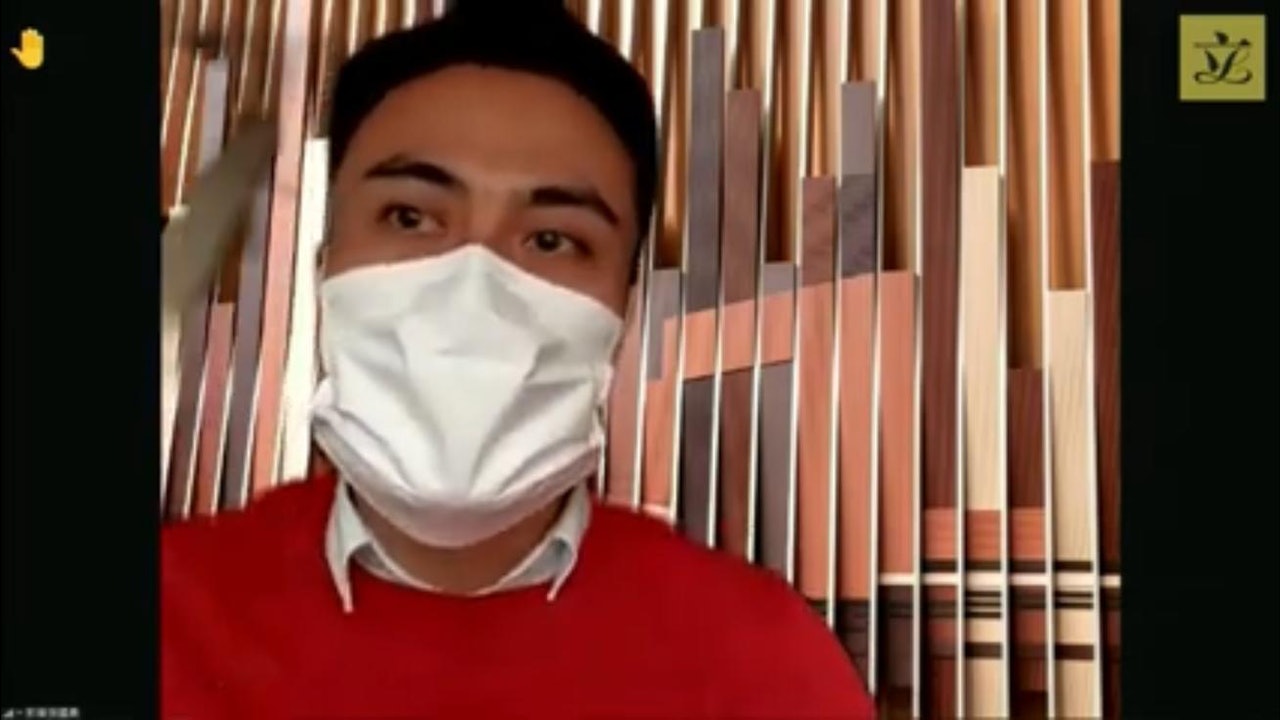 Why Zoom meetings are more exhausting than face-to-face ones 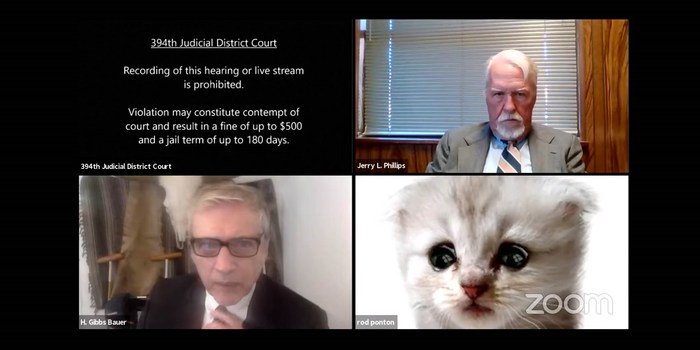 'I'm not a cat', lawyer in Texas talks to judge with filter, the incident is viral / VIDEO - Lifestyle