Almost seven years after the hold-up, the former master driver of Abdulaziz Bin Farad Al Saud is appearing before the Paris Assize Court. He is 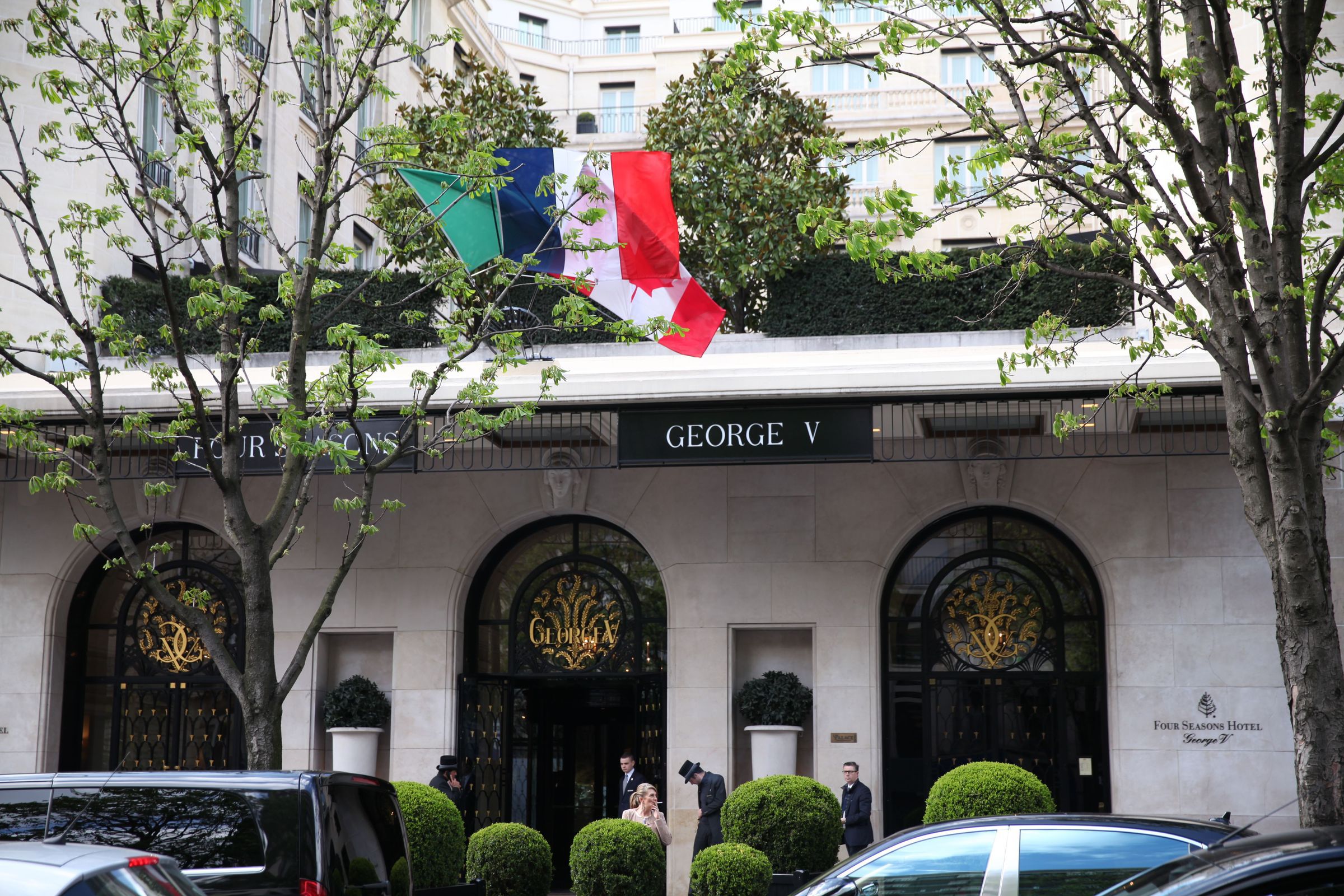 Bruno C., shaved head and a little round physique, was one of the drivers of the prince of Saudi Arabia, Abdulaziz Bin Farad Al Saud during his stays in Paris.

But since last Tuesday this 56-year-old man, has been sitting on the benches of the accused in the company of six suspected robbers who are tried by the Assize Court of Paris.

These seven men are suspected of having, in August 2014 at the Porte de la Chapelle, robbed a van of this prince's convoy for damage which has never been established but which could reach around 700,000 euros.

Bruno was born in Suresnes (Hauts-de-Seine) and benefited from a loving family environment.

His schooling is normal and he successfully passes a scientific baccalaureate.

“I did two years of law school in Nanterre,” he explains.

But the young man not attracted to studies quickly entered the workforce.

He is going to become "a large discount driver or a master driver, as we used to say.

He drives the cars of several employers, including that of a journalist.

Then he specialized in foreign clients before being employed by the Alizée Limousine company which has only one client: Prince Abdulaziz Bin Farad Al Saud.

Read also "He put the cannon on my neck": the driver tells about the hold-up of the Saudi prince's caravan

This company has only three employees per year. About twenty cars are waiting for him in an underground car park. But when the prince arrives with his delegation of over 100 people, the company also rents trucks, cars and other vans to meet everyone's travel needs. Bruno knows the prince well, whom he has driven several times at the wheel of a Mercedes "Brabus". The driver loves this job he has done for 36 years. “I was made for this. I always took pleasure in going to work, ”he explains. The professional driver earns 1,500 euros per month but he earns much more thanks to the generous tips of his wealthy clients.

He lived with his wife and daughter in a large apartment in Suresnes.

But after his separation, and a few months spent at the hotel, he moved into a small attic near the avenue de la Grande Armée (Paris XVI and XVII).

“For me alone, it was perfect,” he recalls.

A man who gambles and loses his money at the races

In May 2014, when the prince is in Paris, Bruno is above all a man who has money problems because he plays and he loses at the races.

"Thanks to the tapping, we understand that he was living on the hooks of people," explains the director of investigation at the brigade for the repression of banditry (BRB).

To pay off his PMU debts, he bangs a ski instructor and his mother-in-law.

I think he got a bit of money for kicking it off because he was the only one in the team who was close to the Saudis. "

At the time, the master driver lost all the points on his license but drove anyway. Seven years before the events, he had committed a speeding ticket in Vésinet (Yvelines) which had earned him the cancellation of his license. "I worked with a sword of Damocles on my head but I never took the time to regularize the situation," he says. It is for this reason that he was fired from the Alizée company after being arrested by the gendarmes in Courchevel.

“It's a profession apart.

the drivers are mercenaries who take themselves for princesses, remarks Christian André, former executive of Alizé.

As they lead the princes, they have the feeling of being untouchable. "

According to another professional interviewed by the court, “the drivers all know each other, are jealous of each other and talk a lot to each other.

They keep repeating the same tidbits about tip amounts. ”

Misfortune strikes him when he is in prison

In addition to lacking money, Bruno C. is not very honest as his criminal record shows. He was convicted of fraud in 1998. "I was leaving a party, I picked up a card holder and I paid my tolls with the bank card I had found inside", defends himself- he. After his arrest, he spent a little over a year behind bars. Misfortune will strike him during this period because his daughter died in a road accident.

After his release from prison, Bruno retook his driving license.

He continued to work a bit with some clients who still trusted him.

But today, the activities of the fifties are at a standstill.

Struck by the health crisis which put an end to the visits of rich foreigners in France, Bruno hung up his apron.

He joined the RSA and moved to Corsica with his partner.

Not with the team the night of the robbery

For the attack on the prince's van, the master driver has been claiming his innocence since the start of the proceedings. The file shows that Bruno was not with the robber team on the evening of the incident. According to the police and the judiciary, he gave the plan and the signal for a small sum of money. The charges against him boil down to surveillance and telephony. On August 17, 2014, he allegedly used a war phone to be in contact with the bandits. But he also has his personal phone in the same circumstances of place and time to answer his customers.

The police also noted that members of the team were going to the Avenue de la Grande-Armie sector to meet him before and after the hold-up. For several months, the police watched him like his cronies, hoping that a second robbery would occur and that they could carry out an arrest in flagrante delicto. Wasted effort. Next week the accused will be heard and the verdict is expected on May 21. 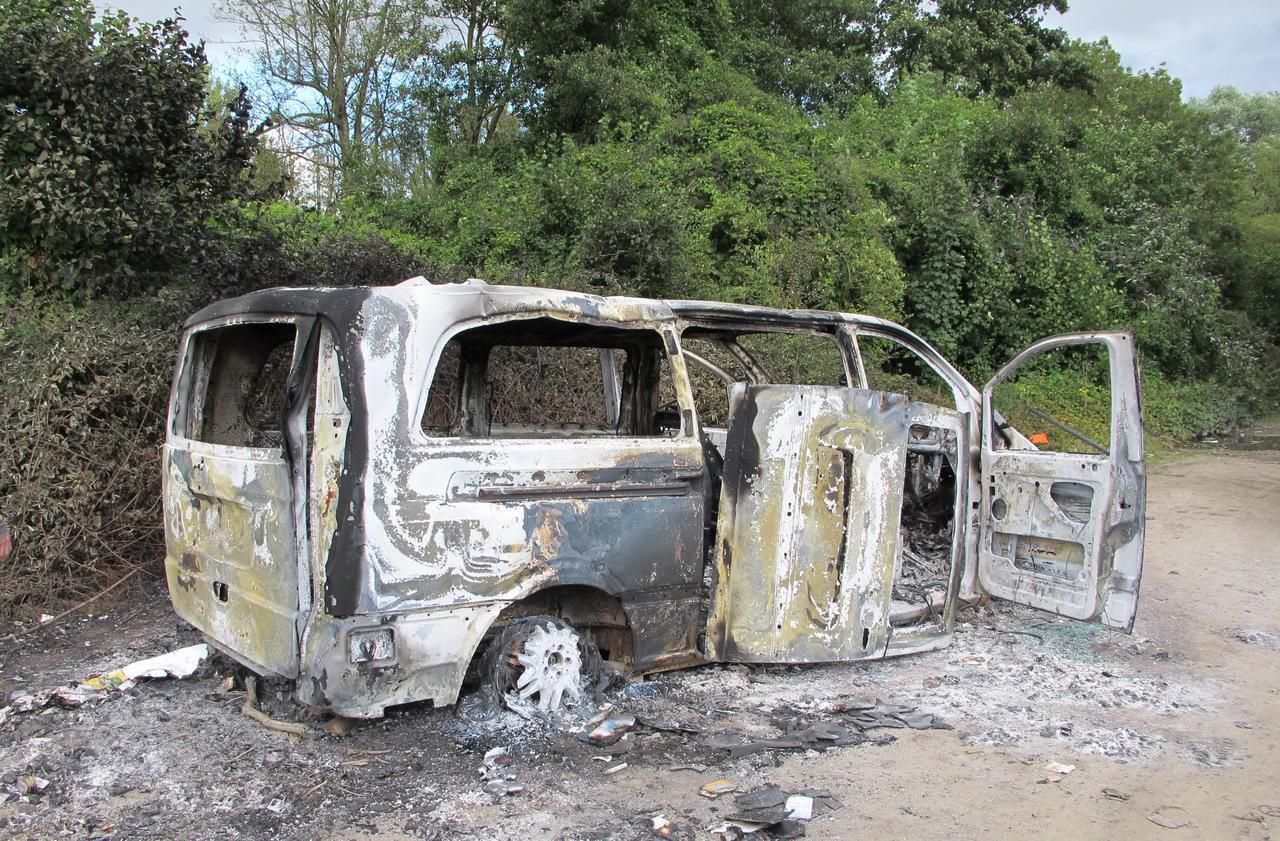 Robbery of the "prince's caravan": up to eleven years in prison required against the accused 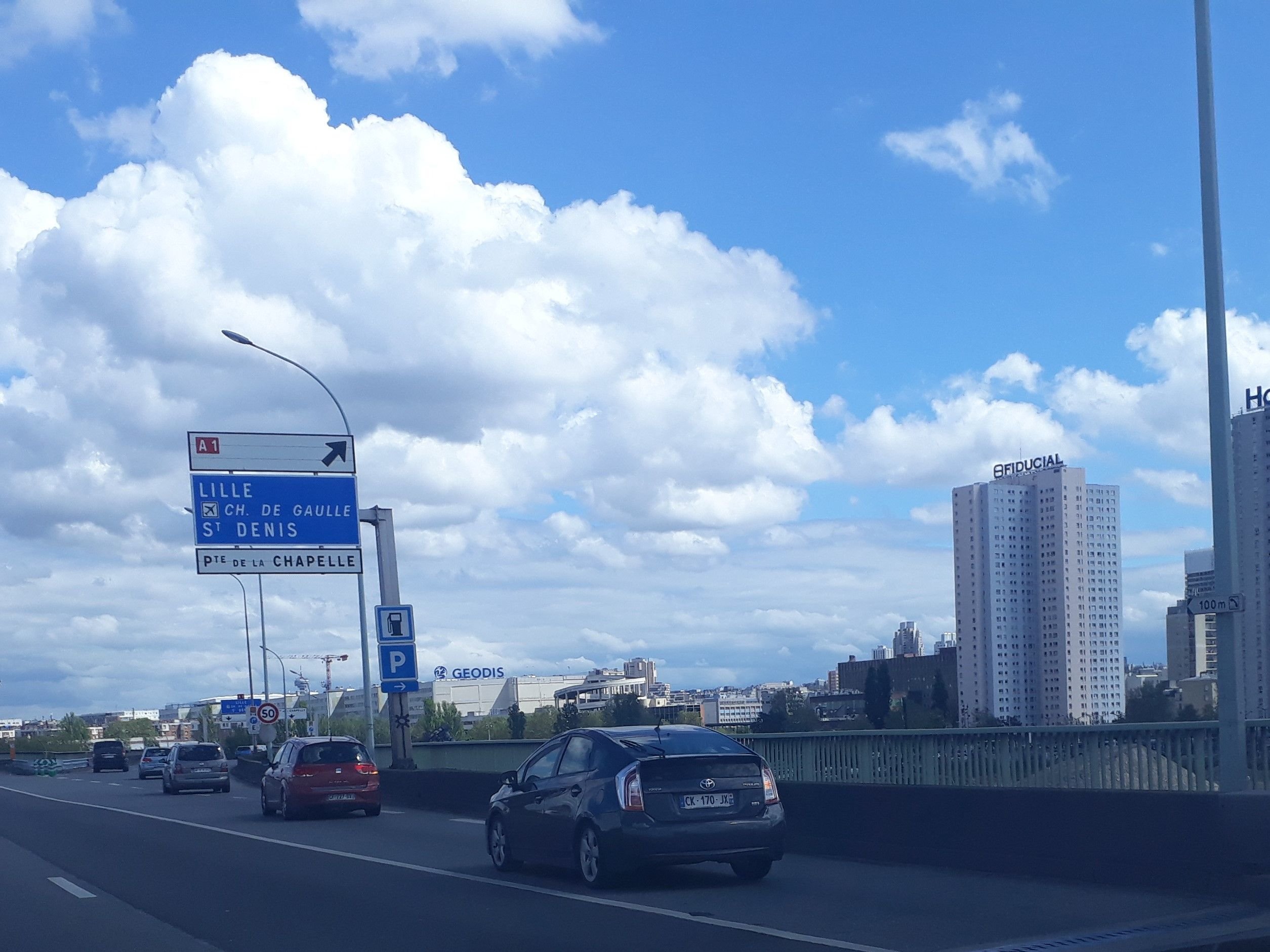 "He put the cannon on my neck": the driver recounts the hold-up of the Saudi prince's caravan 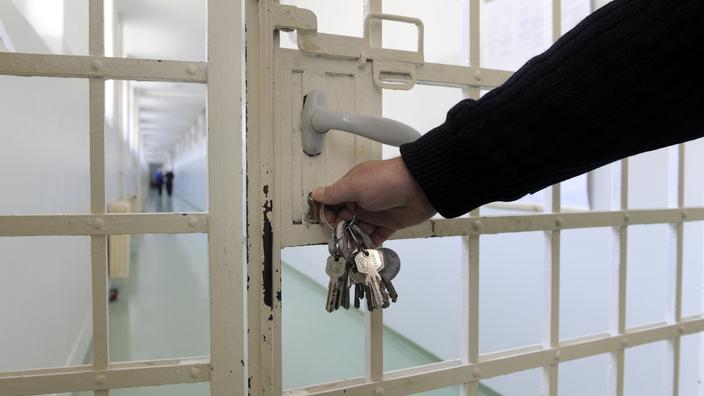