Corona News on Sunday: The most important developments

According to the RKI, the number of corona infections in Germany has decreased again. For those who have been vaccinated and recovered, relaxations come into force, which arouses concerns about falsified medical certificates. The overview. 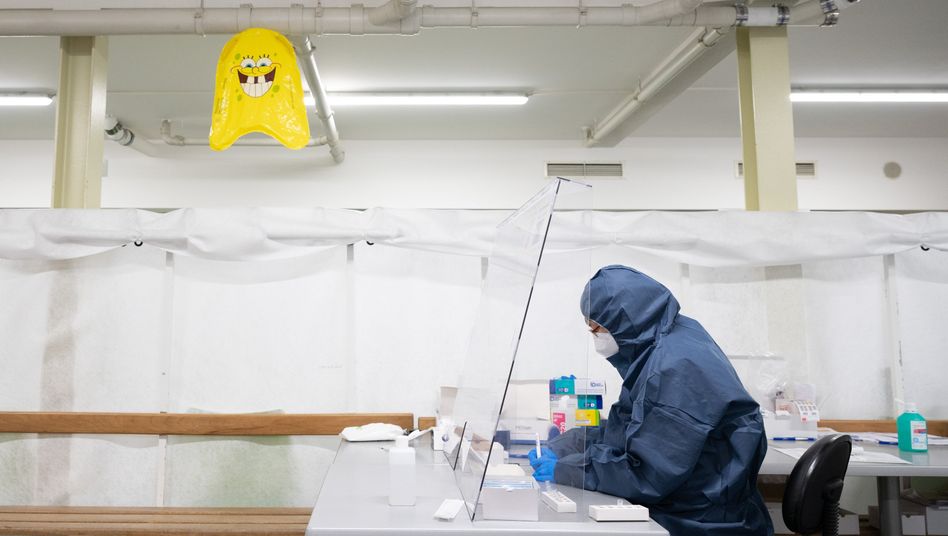 Employee of a corona test center in Freital, Saxony

State of emergency ends in Spain

The nationwide state of emergency corona came to an end in Spain on Sunday night. After more than half a year, people are now allowed to travel to other provinces again without good reason. The state of emergency was declared by the government in Madrid in October when the number of new infections rose steadily every day. Recently, these have decreased significantly. Health experts now fear that the number of trips in the country and thus the risk of the spread of the corona virus will increase again significantly.

The state of emergency gave the regional authorities the legal framework to, for example, impose night curfews and travel bans between the regions.

Now such measures can only be taken if a court gives its consent.

Some regions have already created facts: for example, the authorities in the Balearic Islands secured judicial approval for the maintenance of the night curfew on Thursday.

Many Spaniards had recently been particularly annoyed that foreign tourists were allowed to re-enter while they were not even allowed to go to another province to visit relatives.

After the easing for vaccinated and

decided by the federal government came into force, the police union (GdP) warns against

»There are no standards for issuing medical certificates for those who have recovered from the corona.

This leaves room for attempts at deception, «said the deputy federal chairman of the GdP, Jörg Radek, the newspapers of the Funke media group according to a preliminary report.

It is crucial that vaccination cards are better protected against counterfeiting with technical means: »At the borders, officers can read documents with special scanners.

So far, this is not possible with vaccination books.

This has to be retrofitted quickly, «says Radek.

For people who have been completely vaccinated against Corona and people who have demonstrably already gone through an infection, significant restrictions nationwide have been lifted since this Sunday. A new regulation has been in force since midnight. Accordingly, these people can meet other people without restriction and no longer have to observe night exit restrictions that were imposed due to the so-called federal emergency brake.

There are also no personal restrictions for contactless individual sports such as jogging for these groups.

And finally, they no longer have to show a negative test when shopping or at the hairdresser's.

The proof of vaccination, such as the yellow vaccination booklet, is sufficient.

Those who received their last necessary injection - usually two - at least two weeks ago are considered fully vaccinated.

Anyone who has demonstrably recovered from Corona and is vaccinated is considered fully vaccinated after just one injection.

In principle, those who have recovered are those who can prove with a positive PCR test that is at least 28 days and no more than six months old that they had a corona infection. 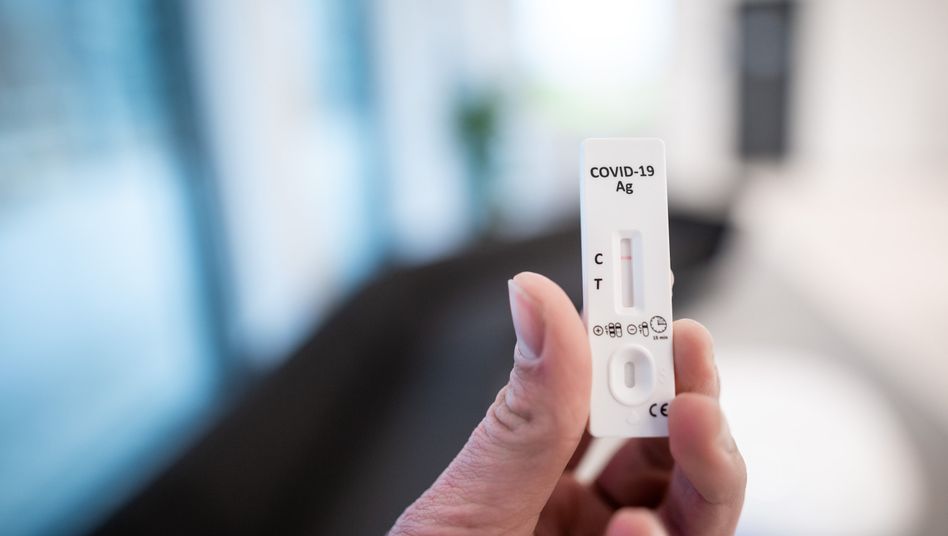 Corona in Austria: Vaccination numbers suddenly rise by leaps and bounds - but the worries are no less 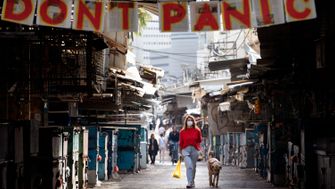 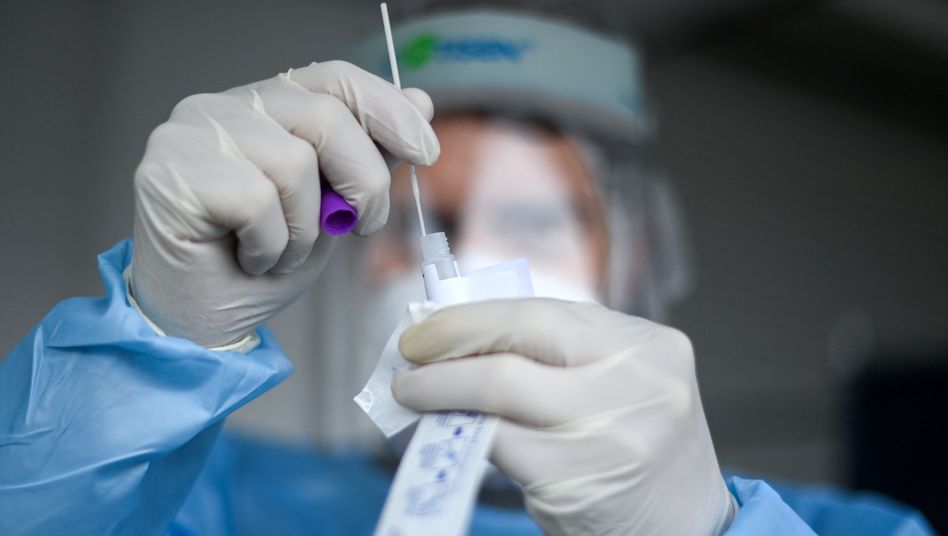