It was impossible to imagine Eden Ben Zaken's "Moabat" until recently. Now it's on its way to being Song of the Year - Walla! culture

Part of the success of "Moabat" is related to the identification of the moment - when the clubs return, when social distance is no longer an issue, nor are closures or an epidemic. In a sense, this song could be Eden Ben Zaken's 'Two Crazy Ones', a cross-over hit that goes beyond the narrow confines of genres, and succeeds accordingly

It was impossible to imagine Eden Ben Zaken's "Moabat" until recently.

Part of the success of "Moabat" is related to the identification of the moment - when the clubs return, when social distance is no longer an issue, nor are closures or an epidemic.

In a sense, this song could be Eden Ben Zaken's 'Two Crazy Ones', a cross-over hit that goes beyond the narrow confines of genres, and succeeds accordingly

What exactly is pop if not the victory of the moment?

If there's one song that's his moment it's "MOABET" by Eden Ben Zaken and the DJ with me.

The sentence Ben Zaken says before has become no less a hit and probably more of the pieces she sings;

And what do you know - it's so successful that she even called her album, which came out just a few days ago, by the same name.

The point here is not entirely clear: on the face of it, this song exploded so strongly that it became within days a senior candidate in the race for the title of Song of the Year, which will end in a few months.

On the other hand, it's a bit difficult to explain why this particular song became what it became.

So what is that?

Whatever it is, it does not apologize.

Moab, it turns out, is synonymous with hafala / friends reunion / party, and it's clear that part of the song's success is related to recognizing this moment - when the clubs are just coming back, when social distance is no longer an issue, nor are restrictions, closures or an epidemic. , So dance with what's happening now.

Until a few months ago, a song like "MOABET" could not explode like that, and this whole situation could only be imagined.

But a person has a weak memory, and this song celebrates as if the corona has never been anything but a mysterious virus somewhere in the Far East.

Song of the year?

Ben Zaken herself, reaches this stage in her career with full confidence more than ever in what she can do (and you hear it well when you also listen to the other songs she has released recently). In a sense, "MOABET" could be her "two crazy", a crossover hit that goes beyond the narrow confines of genres, and succeeds accordingly. The clip in an old-fashioned and self-conscious design, befits the winks to the electronic pop that belongs to slightly different times. It may sound a little strange, but somehow, as I listen to this song over and over again, it seems to me that there is a little less here than Ibiza and a little more than Ethnix, from songs like "Katorna Masala", for example (with all due respect to Hanan's "Our Life is Strawberries" Ben Ari). In the style of presentation, in attitude, in celebration, it seems that Zeev Nehama's spirit has rolled in this song, or at least he can be kicked out of it.

The words themselves, written by Galo and Ben Zaken together, are pretty stupid. There is nothing here, so to speak: a party, friends, "everyone with a head turn." Sweat. Mama Mia, Wow about her, brands. Whatever. After all, it's the chorus that really does the job. The talk here is mostly, well, about the talk. Ben Zaken has already played on this trick ("No chorus, dance"), but now she plays a perfect parody, in a bold and extreme pronunciation, unexpected, laugh-out-loud - as if the whole song is half-repression anyway and nothing more. This is where what Adan Ben Zaken has in abundance comes in - a rare charisma - and it's hard not to mumble along with her this ridiculous sentence about vodka and Hard Bull. This is the first blow that amazes anyone who listens. The boom of the MOABET that comes back again and again is already the knockout, and it is impossible to stop.

As a refined pop song, "MOABET" works to convince that there is no time and no better place than the party you are raving about right now. Unlike many other pop songs, he also manages to convince.Maybe that's the whole story about one glass of gin and tonic.

"Connected": If that's how Michal Ansky talks about sex in front of the camera, what happens when she's off?

It was impossible to imagine Eden Ben Zaken's "Moabat" until recently. Now it's on its way to being Song of the Year - Walla! culture 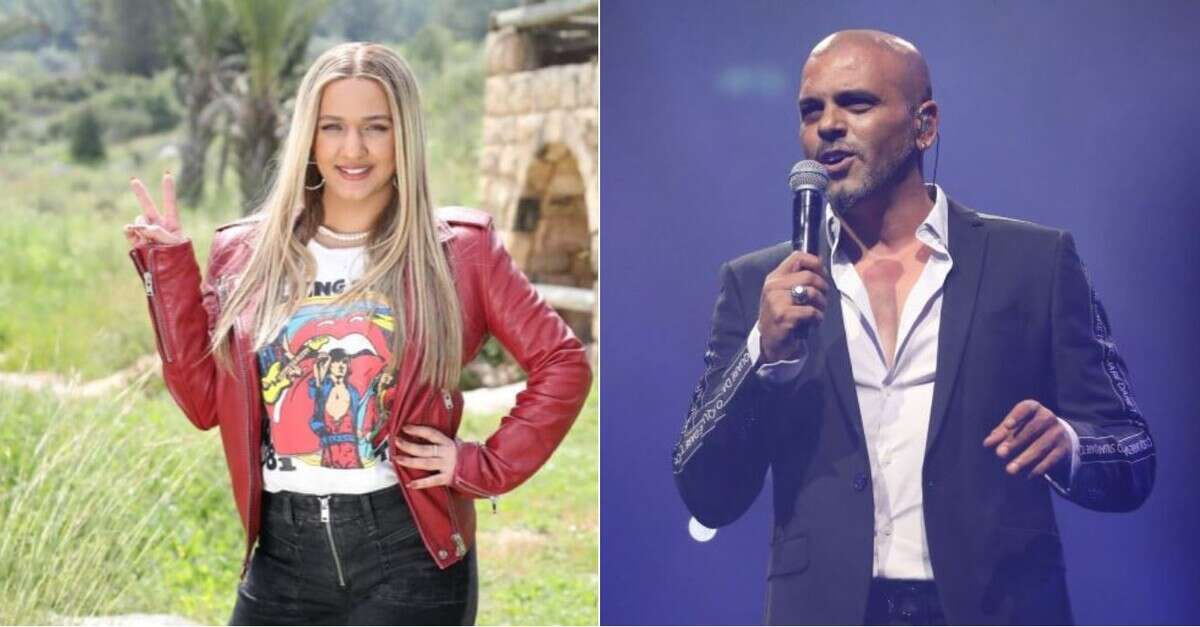 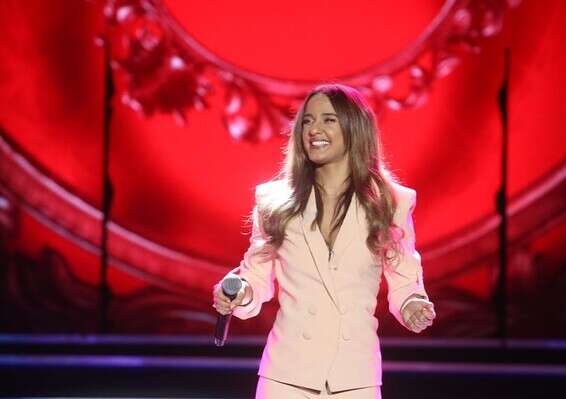 How much will it cost you to be like Eden Ben Zaken? | Israel today 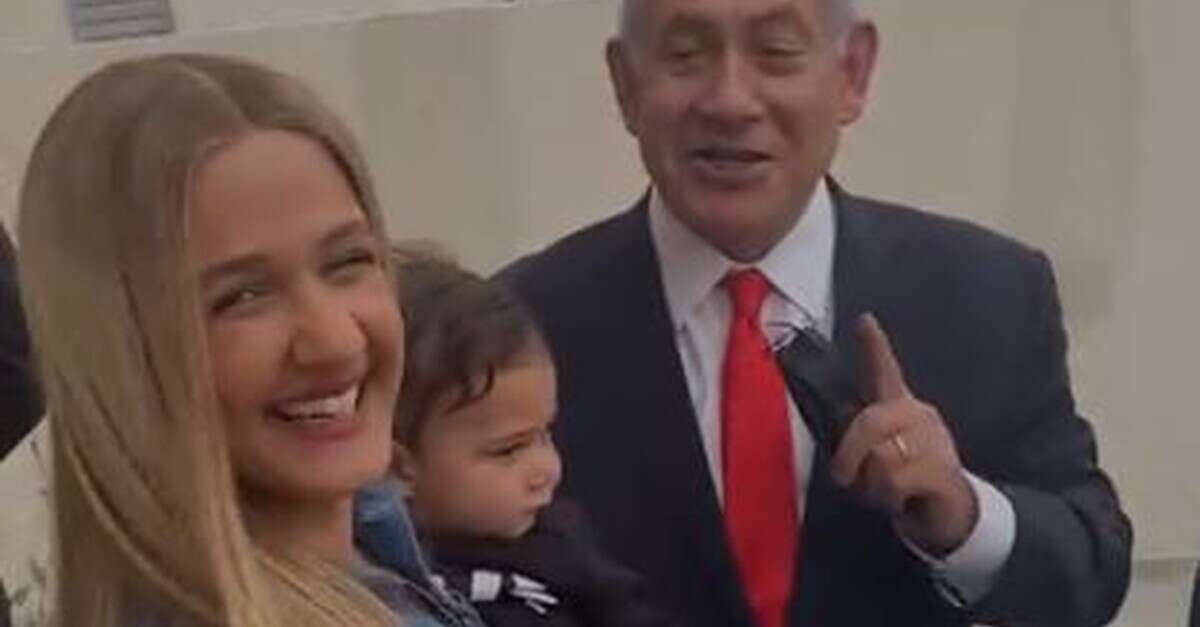 The break-in to Instagram: Netanyahu with Ben Zaken Israel today

"I miss you and it's back at night": The new song by Idan Raichel and Eden Ben Zaken - Walla! culture