The body of a sexagenarian was discovered this Sunday morning near Portsall. Another man, also in his sixties, said

The lifeless body of a man in his sixties, a recreational fisherman, was found this Sunday near Portsall (north-Finistère) while another was missing near Île Grande (Côtes-d 'Armor), we learned this Sunday evening from the Maritime Prefecture of the Atlantic.

Early this morning, a witness alerted the emergency services after observing that a wooden dinghy had just run aground in the rocky sector of Karreg Cros with no one on board, said the maritime prefecture.

At around 8:30 am, the victim had been located and first aid had carried out cardiac massage.

"At 9:11 am, the Smur maritime doctor was hoisted by (the helicopter) Dragon 29 on the rock but could only note the death of the man in his sixties", indicates the press release from the maritime prefecture, specifying that a judicial inquiry has been opened.

An empty speedboat near Pleumeur-Bodou

A little later without the morning, the emergency services were alerted after the discovery of a speedboat with no one on board, near Île Grande, in the town of Pleumeur-Bodou (Côtes-d'Armor).

“Despite a scrupulous squaring of the area, after several hours of fruitless searches, the man in his sixties cannot be found.

It seems that he went to sea without means of warning or life jacket.

In the absence of new elements, the maritime and land search systems were lifted at 4:15 pm ”, the maritime prefecture indicated in another press release.

A judicial inquiry was opened, entrusted to the territorial brigade of Perros-Guirec (Côtes-d'Armor). 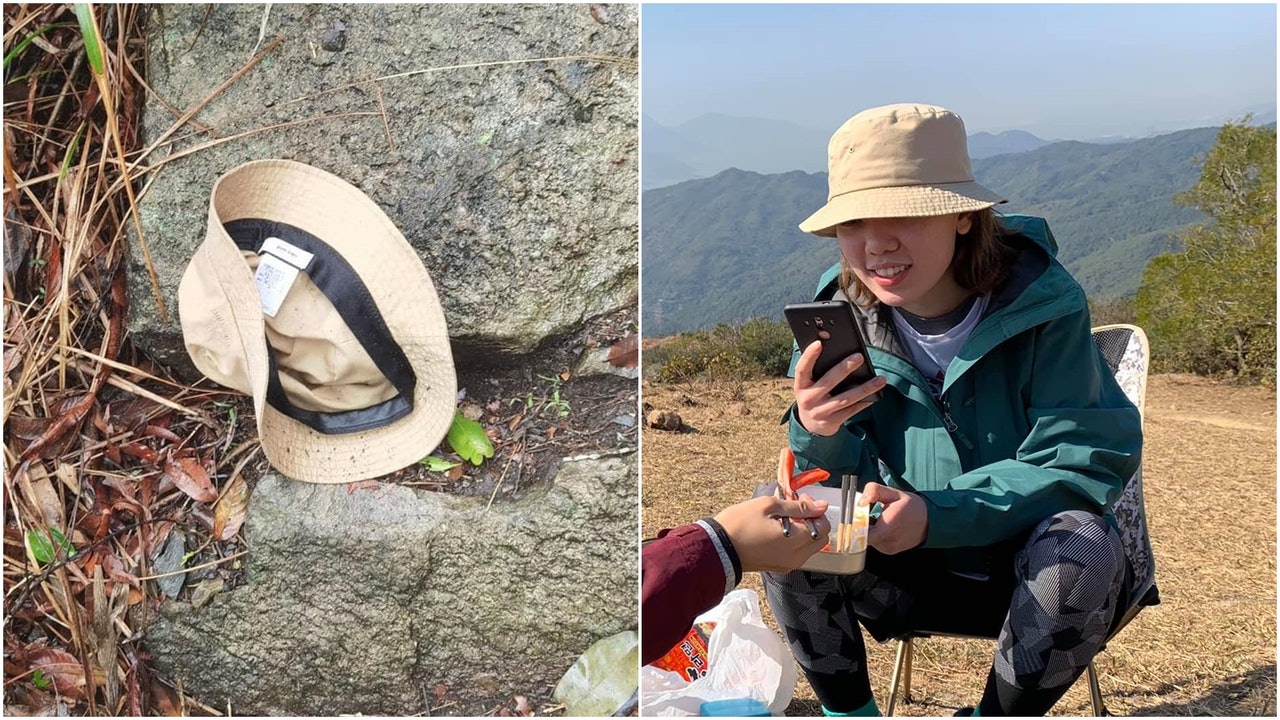 Empty boat, the body of a man found in northern Finistère 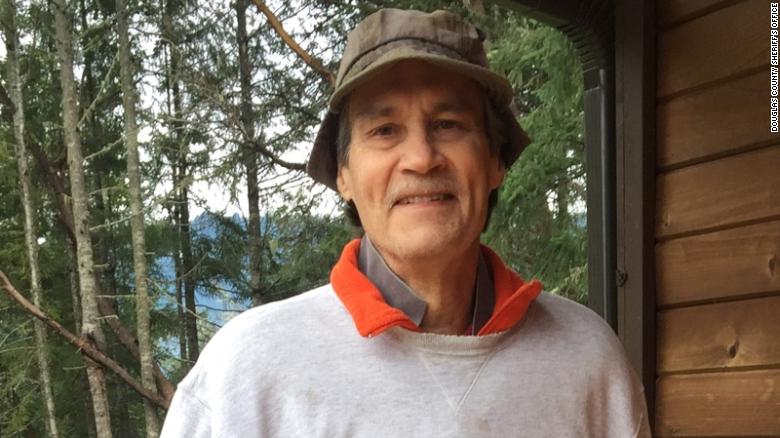 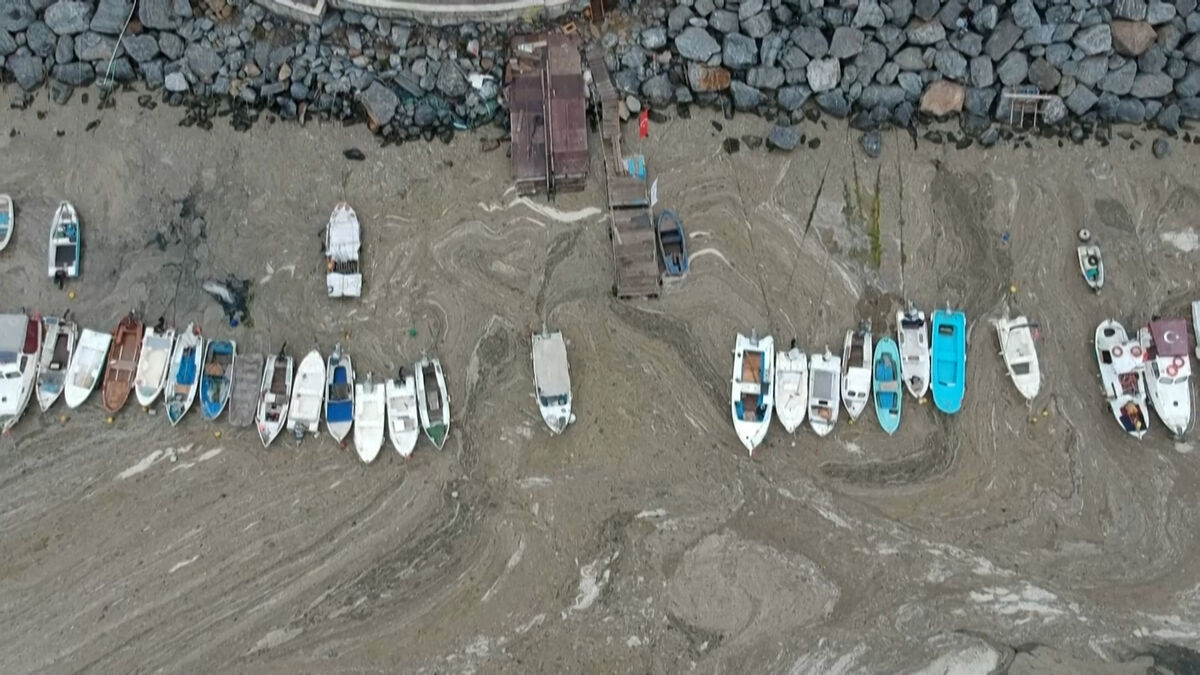 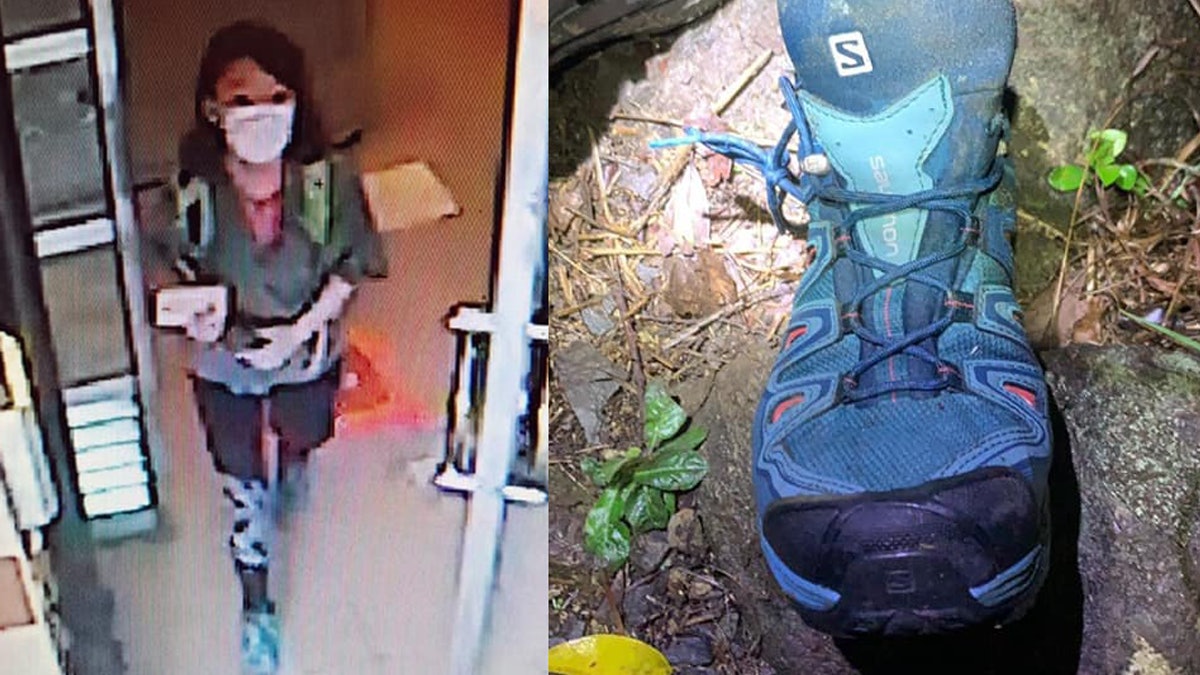 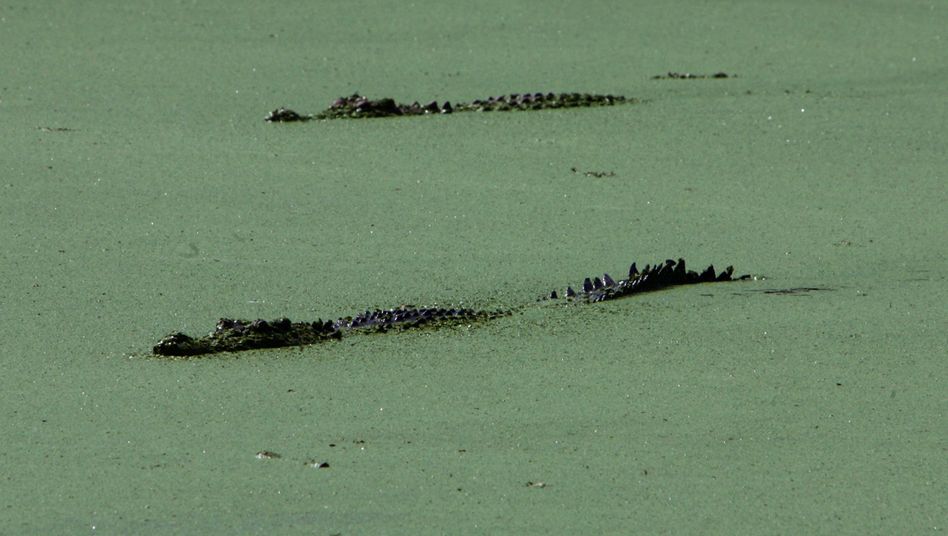 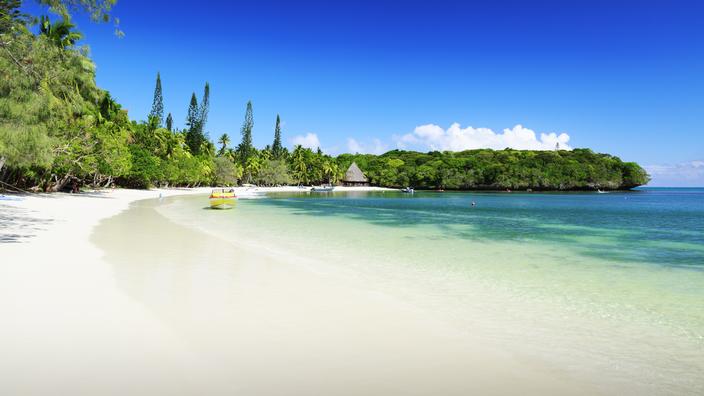