Aston Martin, an anti-Urus DBX suv will come to 'go back'

Aston Martin is working at full speed to get out of the difficulties that had arisen in 2020 management, when deliveries to dealerships had dropped by 42% and turnover had gone from 980.5 to 611.8 million pounds, all accompanied by a ... (ANSA) 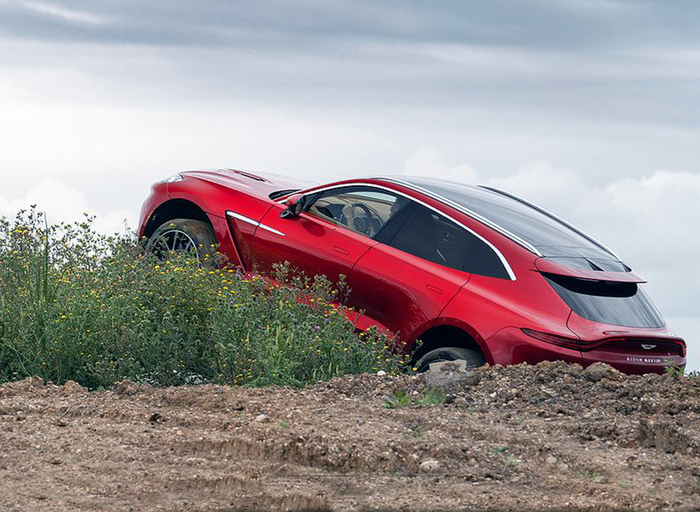 Aston Martin is working at full speed to get out of the difficulties that had arisen in the 2020 management, when deliveries to dealerships had dropped by 42% and turnover had gone from 980.5 to 611.8 million pounds, all accompanied by a operating loss of 323 million pounds. In an interview with the US magazine Car and Driver, the CEO of the company Tobias Moers outlined a roadmap of the measures that have been taken and of the innovations in the range that will be used to compete effectively in the profitable supercar and supersuv market. One of the most important objectives among those announced by Moers is precisely what concerns the brand's first SUV, the DBX, which will have to compete with the Lamborghini Urus with a high-performance variant, scheduled for 2022.

Referring to the leading model of the Sant'Agata Bolognese company, Moers said that "his stay at the top of the segment is a little too comfortable at the moment". In addition to the super-DBX, Aston Martin will follow in 2023 a plug-in hybrid version that will use the same V-8 73 AMG plug-in architecture when fitted to the Three-pointed Star models. It should be remembered in this regard that Tobias Moers, who took over from Andy Palmer a year ago at the helm of the company, comes from Mercedes AMG, one of the shareholders of Aston Martin which is controlled by Canadian billionaire Lawrence Stroll. Many, indeed very many, of the measures announced by Moers in the interview with Car and Driver, are linked to the technological and industrial collaboration with the Stella a Tre Punte.

Abandoned the project of a hybrid V6 engine designed for the mid-engined hypercars Valhalla and Vanquish, the company will now focus on V8 units of AMG origin, substantially different, however, from those currently used in the Vantage, DB11 and DBX "We will create a custom engine for Valhalla starting with the V8 AMG and Vanquish will have another one - Moers said - We will be able to make substantial changes, much more than before. You can't just take a Black Series engine for example and put it in a mid-engined car . The V8 engines will be integrated with a plug-in hybrid system that Aston will design and engineer on its own and which will not come from Mercedes, just as we will have to create the electrically driven front axle ourselves. "

Before arriving at Aston Martin, comments Car and Drive, Moers was in charge of AMG Project One, and being the only person in the world to have followed the development and above all to have driven prototype versions of both cars, he is in a position unique to compare them. "They are not rivals, they are totally different cars - said Moers - Valkyrie is a two-seater Formula 1 experience. Project One is much more like a standard vehicle, but with a more tailored powertrain." Production of the hypercar has also been moved to the Gaydon plant as part of a drastic streamlining of the company's manufacturing operations. Regarding Aston Martin's current range of sports cars, namely the Vantage, the DB11 and the DBS Superleggera, Moers said these for theearly 2023 will be refreshed with heavy facelifts but the news will not include hybrid powertrains. The big changes will come later, when - due to the stricter European emissions standards - the current twin-turbo V12 is abandoned and when the next-generation sports car platform will also allow EV architecture.

Aston Martin, an anti-Urus DBX suv will come to 'go back' 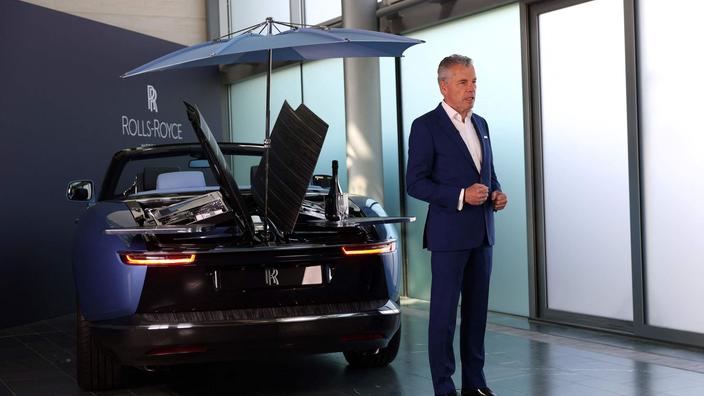 Luxury cars: a restart after the crisis 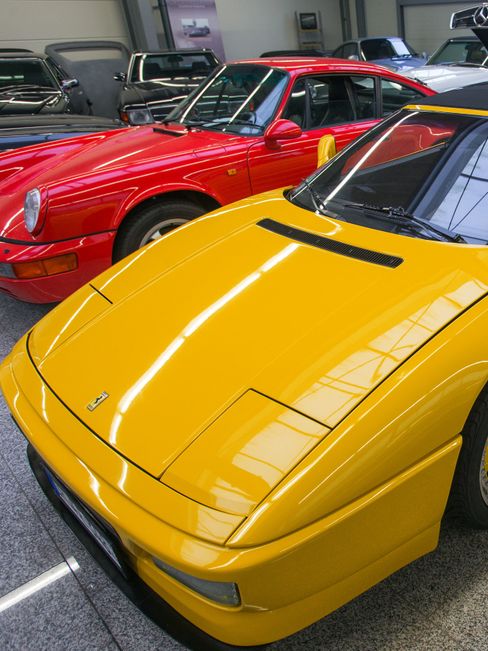 Lotus: Attack on Porsche - Comeback of the British sports car brand with the help of China's Geely

Vettel's new bolide is revealed! The Aston Martin presentation in the live ticker