Covid-19: where has the Scientific Council gone?

STORY - Once omnipresent in the management of the health crisis, the members of the Scientific Council have become almost inaudible. The government has gradually freed itself from their recommendations. 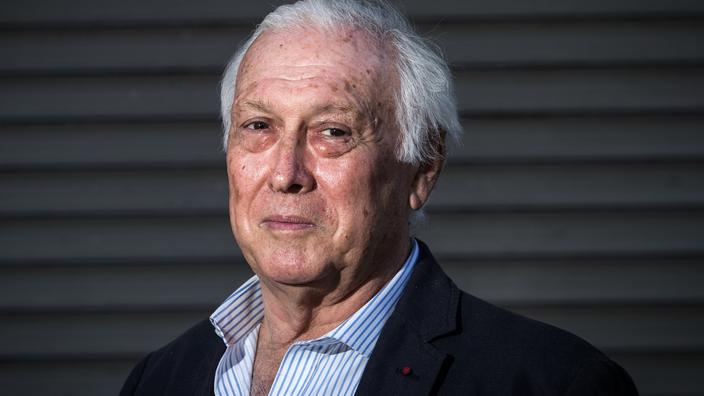 Wanted: Has anyone seen Jean-François Delfraissy?

The doctor and professor of immunology who had the ear of the government and the whole country at the start of the Covid-19 epidemic has all but disappeared from the radar.

A year earlier, he occupied the media daily to share knowledge acquired on the virus and health recommendations.

Once supreme guide to the country's survival in the face of the pandemic, the Scientific Council now seems to play an increasingly anecdotal role.

At the end of April, before making his sunny announcements on progressive deconfinement, Emmanuel Macron canceled an interview scheduled at the Élysée with Jean-François Delfraissy.

And the last opinion of the scientific council was released in the greatest discretion on May 6, a week after the announcement of the calendar.

No less than thirty-six pages detailing the Council's recommendations to support health measures.

The council had also previously recommended to wait for the 35 million vaccinated to deconfin.

A threshold that should not be reached before… the end of June.

The silence of the Scientific Council is more than evocative

“The scientific council continues to issue recommendations, but I'm not sure they are still being sought.

They give their opinion because it is their role, but their silence is more than evocative,

It is also a way of expressing their dissatisfaction.

Scientists in general have the feeling that decisions today are no longer based on health considerations. "

Erected as a great sage in the management of the epidemic in March 2021, the Council is by nature controversial. “

Its positioning is not clear, from a statutory and institutional point of view, straddling the various institutions: Directorate General for Health, High Committee for Public Health, High Authority for Health ... From then on, he held everything his power of his appointment at the beginning of March and the fact of seeing his work applied by the government ”

, observes Mahmoud Zureik, professor of epidemiology and public health at the University of Versailles Saint-Quentin-en-Yvelines and co-founder of the Collective“

Du side of science

“As soon as the Scientific Council has not been consulted for this coming deconfinement, it loses its raison d'être.

The members seem to be in retreat. ”

Love lasts three years, they say. Between the government and the scientific council, it will have lasted three months. Three months of a politico-scientific romance supposed to reassure the general public. But in the summer of 2020, the couple experienced their first quarrel, when the government chose to ignore the warnings on too rapid deconfinement, then the alert issued at the beginning of the autumn on a resurgence of the epidemic. But the real couple crisis occurs at the end of January. At the time, Emmanuel Macron, after a suspense of a week, surprised France by deciding not to drastically confine a third time. A month later, an opinion of the Scientific Council dated January 29 is published. However, he advocated "

bring the circulation of the virus back to around 5,000 daily contaminations

contain the spread of variants

the Scientific Council annoys. A verbal jousting session opens between the two parties.

"He's still incredible, Delfraissy!" He advocates the self-containment of the elderly, but in this case, let him apply it himself ”

angered a minister quoted by

. Especially since the epidemic data, stagnant in February, seem for a time to prove the government right, which then welcomes the president's decisions. "

He will end up as an epidemiologist

laughs at the beginning of February a minister quoted by France Inter. “

The numbers prove him right. Containment would have been the easy way out, the measure of comfort.

Either way, if you don't get into the subject, you're in no way of making a political decision.

From now on, the Scientific Council is no longer first in arbitration.

freedom of analysis and tone

For the 2021 deconfinement calendar, the government is sailing alone.

Epidemiologists think populations at risk, patients, curves and figures: it is normal for politicians to take other considerations, such as the economy, the morale of the French, etc.

more guided by political designs than by a health objective

We continue to fulfill the role that has been ours from the beginning: to inform and inform policies as best as possible

For its part, the Scientific Council refutes any "

"We continue to fulfill the role that has been ours from the start: to inform and enlighten policies as best as possible

, says the virologist and member of the Scientific Council Bruno Lina , which however recognizes an evolution since the beginning of the crisis.

“Our opinions are less central in decision-making. But we keep the freedom of tone and analysis which is ours. ”

Taking note of the deconfinement calendar announced by the executive, the Scientific Council has sought to campaign, with the report published on May 6,

"for a cautious and controlled reopening with health objectives."

“We are not here to loudly proclaim our disagreements, they are free to decide. The Council did not feel disowned, ”

affirms Bruno Lina, according to whom the Scientific Council continues to have the ear of the Ministry of Health and the Elysee. Despite its relative silence since January, the Council has since published 18 opinions and notes.

“We are just scientists. The Élysée decides to deconfin, that is to say. We just recall: "prudence, prudence ..." 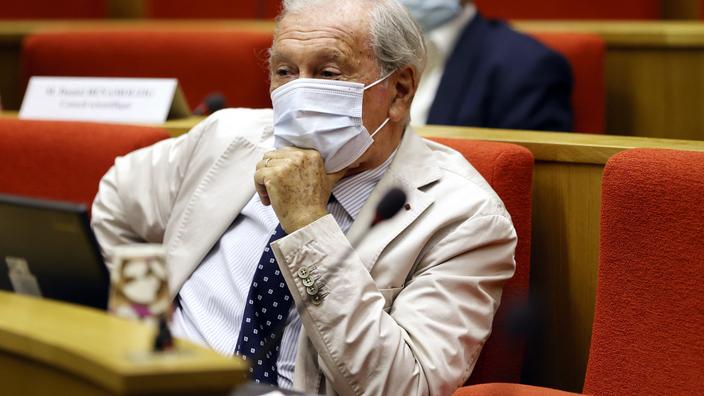 Scientific Council: "This summer, we are going to put ourselves on the back burner", announces Delfraissy 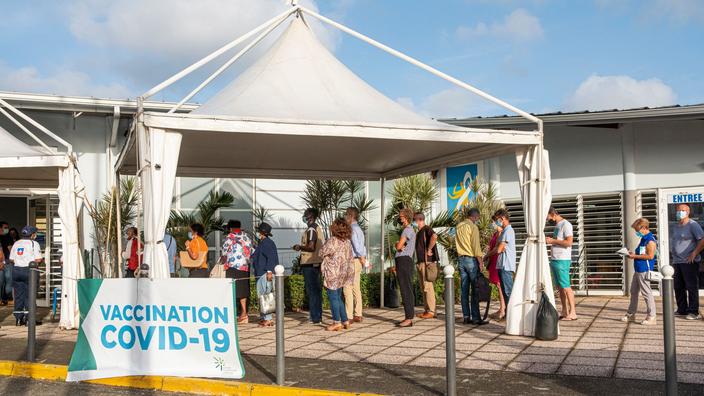 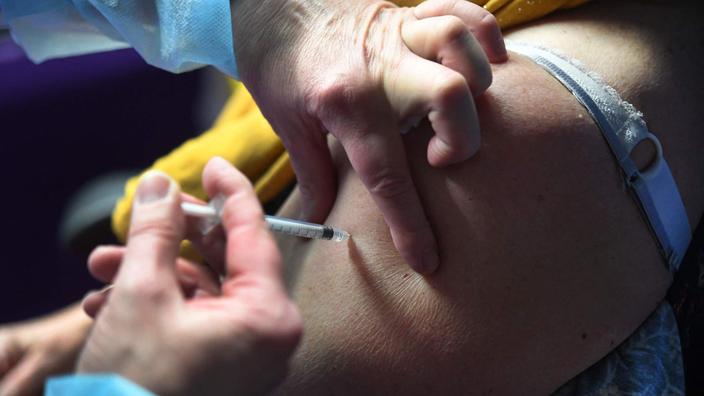 Covid-19 "will join the ranks of banal seasonal viruses", according to virologist Bruno Lina 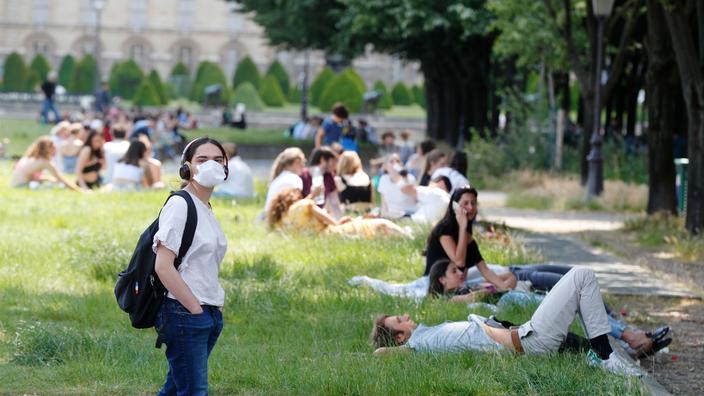 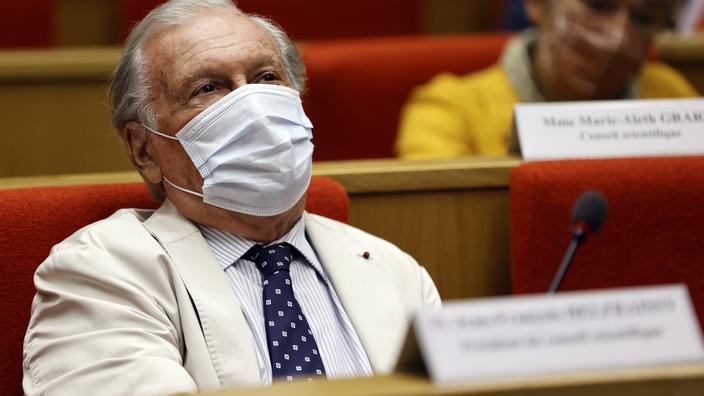 Covid-19: a veterinarian will join the Scientific Council 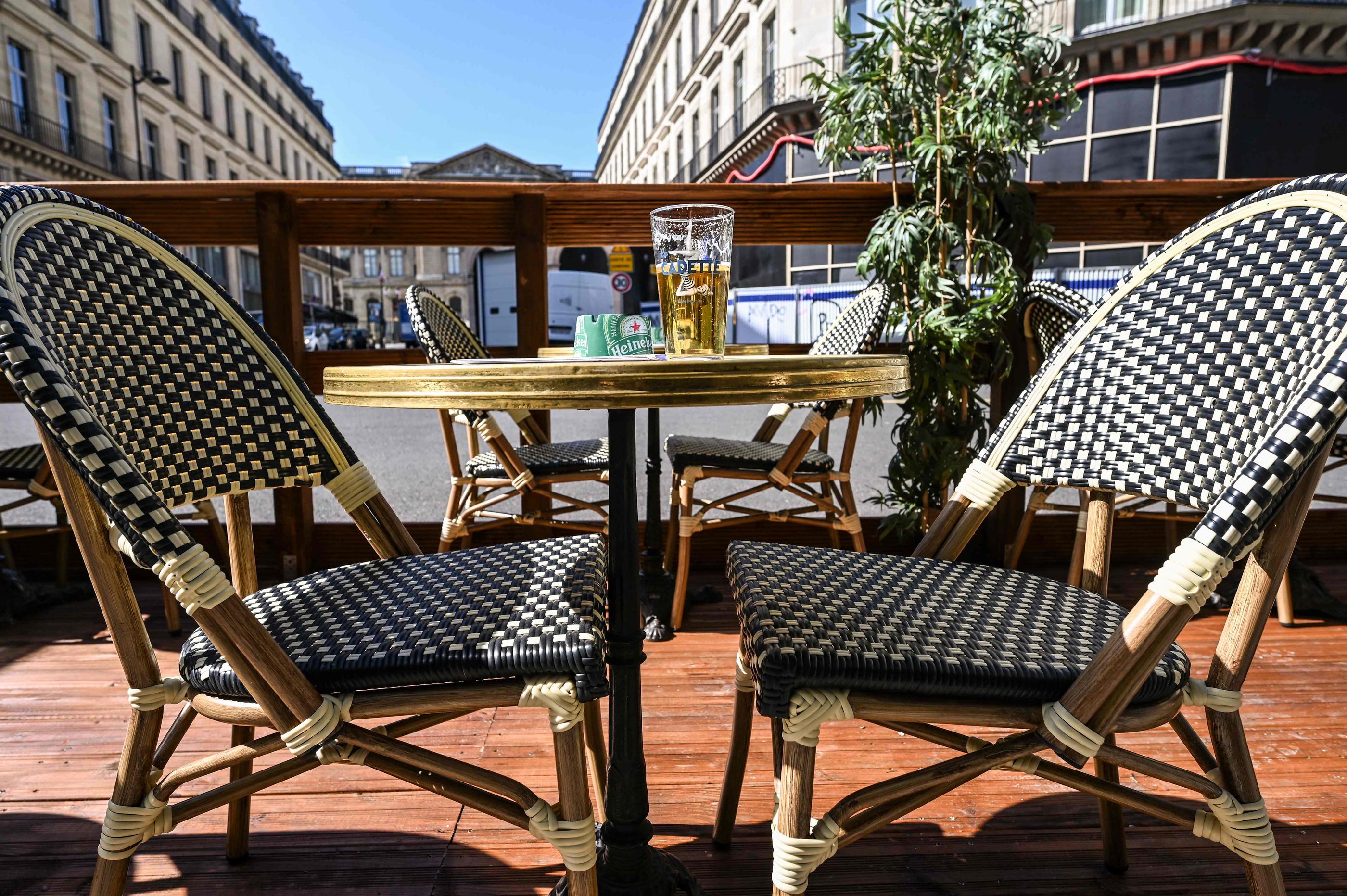