The RKI registered 177 new coronavirus-related deaths within 24 hours. And: According to the teachers' association, around half of the classroom lessons were canceled during the pandemic. The overview. 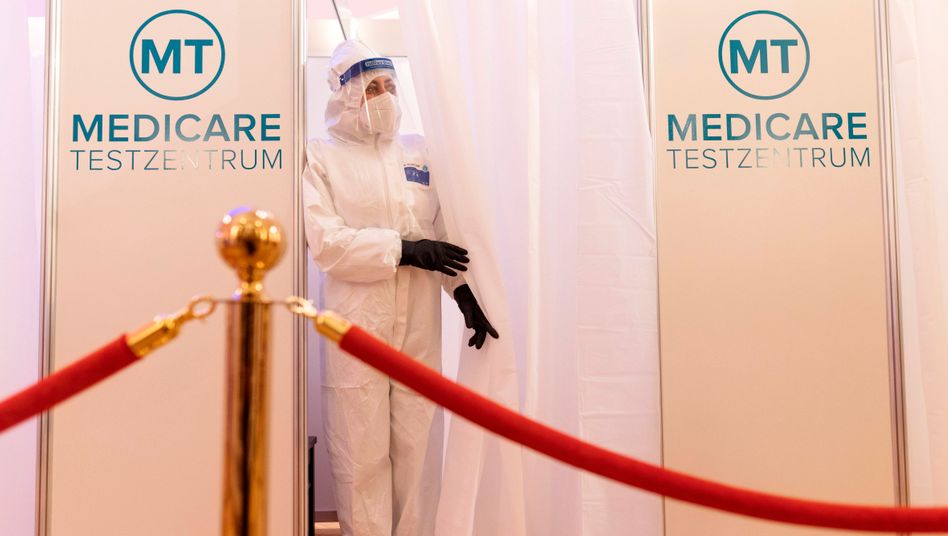 Altmaier: Rapid vaccinations reduce the likelihood of a fourth wave

Federal Minister of Economics Peter Altmaier (CDU) expects a significant acceleration in the vaccination rate in the coming weeks.

"As Minister of Economic Affairs, I hope that as soon as possible, from June 7th, the company doctors will also be able to vaccinate," Altmaier told the Rheinische Post.

"I expect that we will receive so many vaccine deliveries within a very short time that we will get another real boost when vaccinating." This could protect everyone, "because it significantly reduces the likelihood of another corona wave", so Altmaier.

"Around 36 percent of the population have now received at least one vaccination."

The Saxon Prime Minister Michael Kretschmer (CDU) has questioned the need for uniform nationwide rules in the fight against the corona pandemic.

“The federal emergency brake caused a lot of excitement.

It was not possible to convince the population of the necessity of these measures, «said the CDU politician to the newspapers of the Funke media group.

It is true that it is legitimate for the federal legislature to act.

“But we have to see that we are in a spiral that is dividing politics and the population.

"We should learn from this that regional decisions are better than federal intervention."

The nationwide binding rules for stricter corona measures came into force on April 23.

In counties and urban districts that have exceeded a seven-day incidence of 100 for three days, night exit restrictions have been in effect since then.

With the uniform regulations, politicians want to prevent a patchwork quilt in the federal states.

So far, they are limited until June 30th.

Union parliamentary group leader Ralph Brinkhaus reiterated his call for a fundamental reform of federalism to be tackled as a lesson from the pandemic.

“Because my aim is to thoroughly review all structures, and by no means to ensure that the federal government takes over everything.

So I think little of the fact that the federal government interferes with the daycare centers, ”said the CDU politician of the Düsseldorf“ Rheinische Post ”.

Brinkhaus pleaded for such a reform to include all federal levels.

“In order to pull everything apart and rearrange it, we need a kind of convention in which all levels from the federal government to the federal states to the municipalities sit down at a table and review responsibilities.

Of course, that doesn't happen overnight, it's a large-scale project. "

Teachers' Association: Around half of face-to-face classes were canceled during the pandemic

According to the German Teachers' Association, around half of the school hours in face-to-face classes have been canceled in Germany's around eleven million schoolchildren.

Since March 2020, an average of between 350 and 800 hours of face-to-face lessons have been lost for each student, said association president Heinz-Peter Meidinger of the "Bild" newspaper.

"That is probably half a school year on average."

In some places the failure is even greater.

In Hamburg, for example, 540,000 hours were lost due to extensive school closings, reported the »Bild«, citing the responsible school authorities.

Homeschooling and distance learning are not included in these figures.

Every middle school student in Hamburg missed an average of 900 hours of school.

This even corresponds to three quarters of the school hours in a school year.

In order to compensate for the pandemic-related loss of lessons, Meidinger demanded in the »Bild« »differentiated solutions, accompanying additional offers in the afternoon of the next school year, but also offers on weekends and during the holidays«.

This could also include digital tutoring.

However, the offers would have to be mandatory for the students, demanded the head of the teachers' association.

At the same time, Meidinger warned that »no one knows yet where, given the shortage of teachers, the additional forces for promoting learning will come from.

It will not work without student teachers and teachers who have already retired or retired. "

At the beginning of the month, the federal government launched a catch-up package to cushion the consequences of the pandemic among schoolchildren worth two billion euros.

It provides financial support for tutoring and leisure activities as well as an additional bonus of 100 euros for every child from a socially disadvantaged family.

Corona in Lower Saxony: A district with an incidence over 200 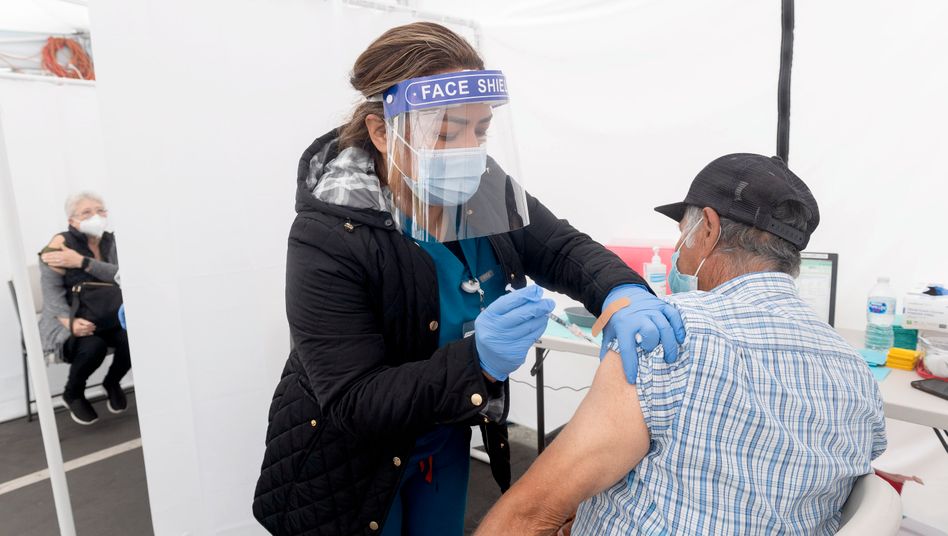 RKI reports the lowest corona incidence for almost a year 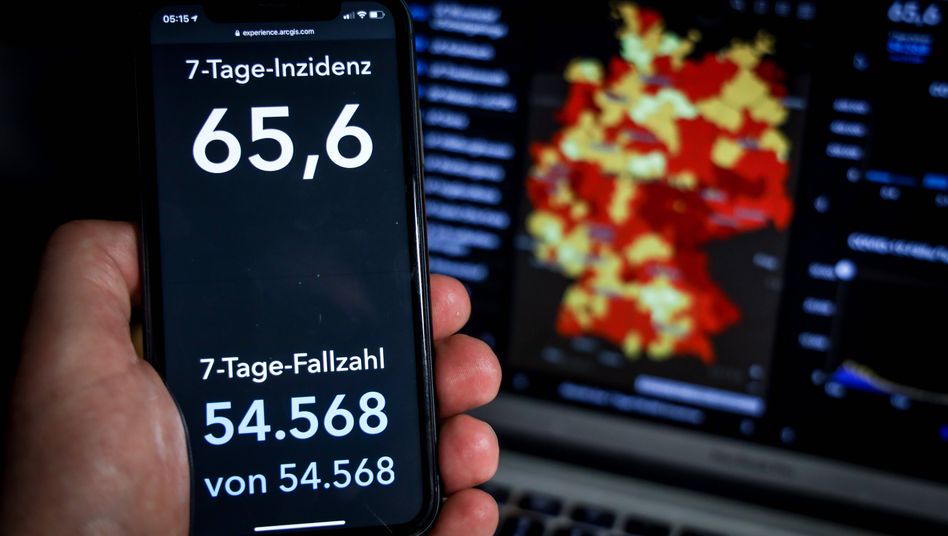