Racket of a Parisian baker: up to a year in prison suspended for the real-false police

An unlikely team of four, including a former saleswoman complaining of harassment and a security assistant in 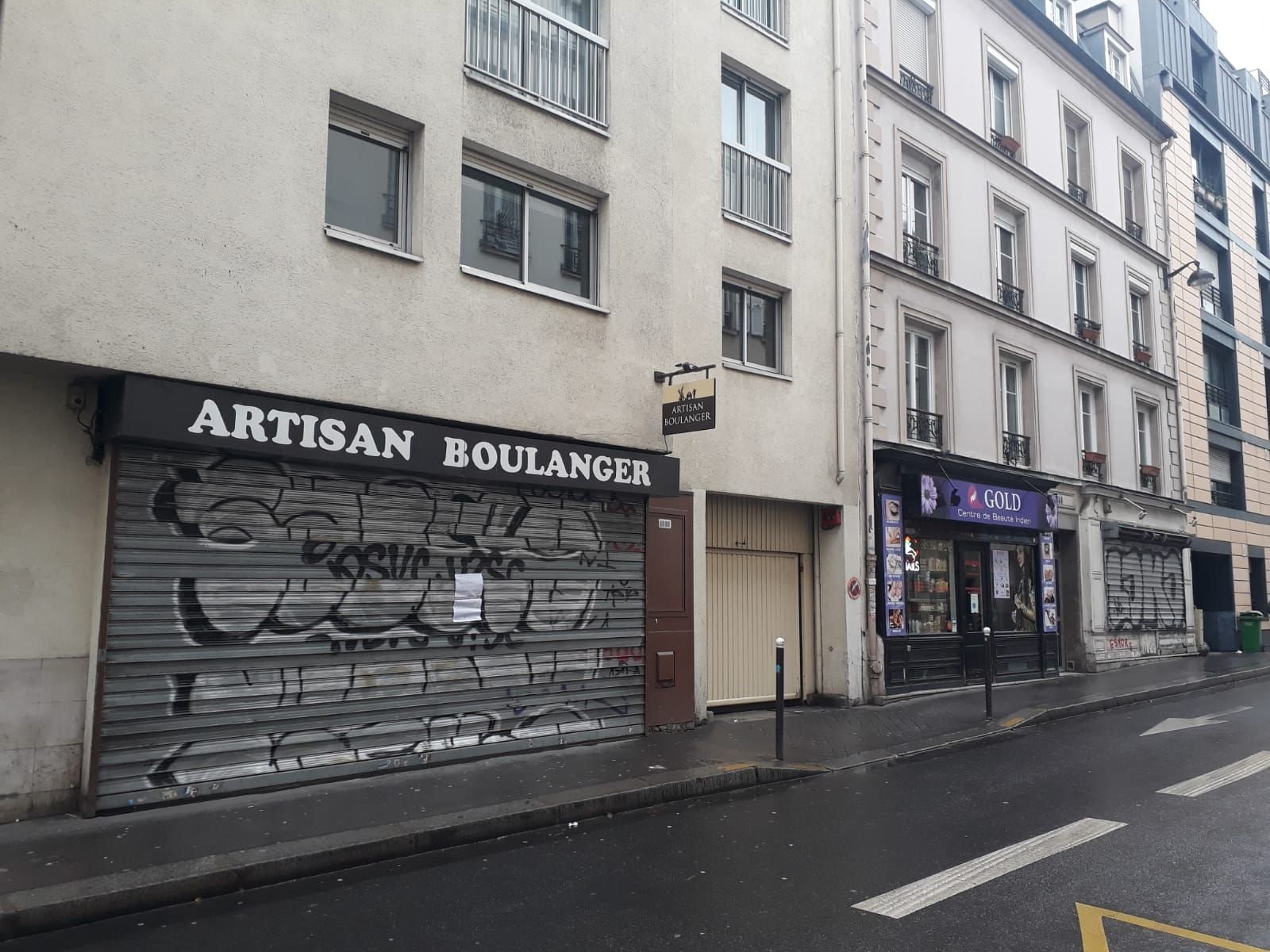 They seriously believed their plan would work.

That it was enough to make up like police officers and to make believe in a control to avenge one of theirs.

Four people, three young women and a man, were sentenced this Friday evening by the Paris Criminal Court for the extortion of which a baker in the rue de l'Evangile (18th century) was the victim on several occasions in January.

The former saleswoman, who complained of harassment from the trader, received the heaviest sentence with a one-year suspended prison sentence.

The "leader", as defined by the prosecution, was given a ten-month suspended sentence.

Same sentence for another friend, security assistant of the 15th century police station, who took part in the operation and who above all provided the police effects.

The only man, a thirty-something a little lost came to "do the figuration", gets away with two months suspended without registration in the locker.

"I was scared", remembers the baker

Mamadou, a baker in his thirties, did not really want to come to the Paris court on Friday.

It bothered him to lower the curtain all afternoon.

At the material time, he had just bought his first business.

He worked there almost without interruption, even sleeping in the bakery at first.

At the beginning of January, he sees what he believes are police officers unloading. One of the officials shows a real business card. Another wears a flocked jacket. It is the latter who seems to lead the dance. "She said she was going to marry me," recalls the victim. The representatives of the "police" are very upset. They point to hygiene problems and threaten to close the trade.

Mamadou is in his little shoes.

It is the first time that he is confronted with a control.

“I was scared,” he summed up at the helm.

Behind the "officials", he recognizes his saleswoman well.

This is apparently the real reason for their presence.

This check will occur three times.

"It was for the harassment", assures the former saleswoman

It was not the idea initially, swear the defendants.

"It was for the harassment," assures the former saleswoman.

The young woman has worked very little in the bakery.

Hired in February 2020 as part of an apprenticeship contract, she exercises her right of withdrawal with confinement.

"He was supposed to complete the documents for my contract," she points out.

The situation is all the more tense as the young woman, suffering from schizophrenia, would have been the victim of harassment.

His lawyer Josselin Guillon produced a recording of a conversation between the baker and his employee.

We understand that he has a crush on her, that he more or less threatens to commit suicide.

The tone is still rather relaxed.

A complaint will finally be filed and will lead to a simple reminder of the law.

Bernard Solitude, the merchant's lawyer, notes that the real-false police have demanded a new employment contract for the former saleswoman with the status of "manager".

"When we are harassed, we do not ask to stay at all costs in the business when we no longer work there," he is surprised.

For him, the real motive of the expedition, "it is the dough".

"I could trust anyone," admits the policewoman

Still, the saleswoman's confidences echo the situation of her friends.

The real policewoman, also claiming to be the victim of harassment in her police station and, in the past, in college, lends a helping hand.

“I was on medication at the time,” says the young woman.

I could trust anyone.

She will never be able to work in the police again, the court ordered.

The "leader", breaking with her relatives "because of [her] homosexuality", wanted "to put pressure on" but "it got out of hand". Of the 2,500 euros recovered by the ex-saleswoman, she received 750. All the defendants were unknown to the courts before this case. For the prosecution, it is the “group effect” which gave the real-false police officers this feeling of “all power”.

Racket of a Parisian baker: up to a year in prison suspended for the real-false police 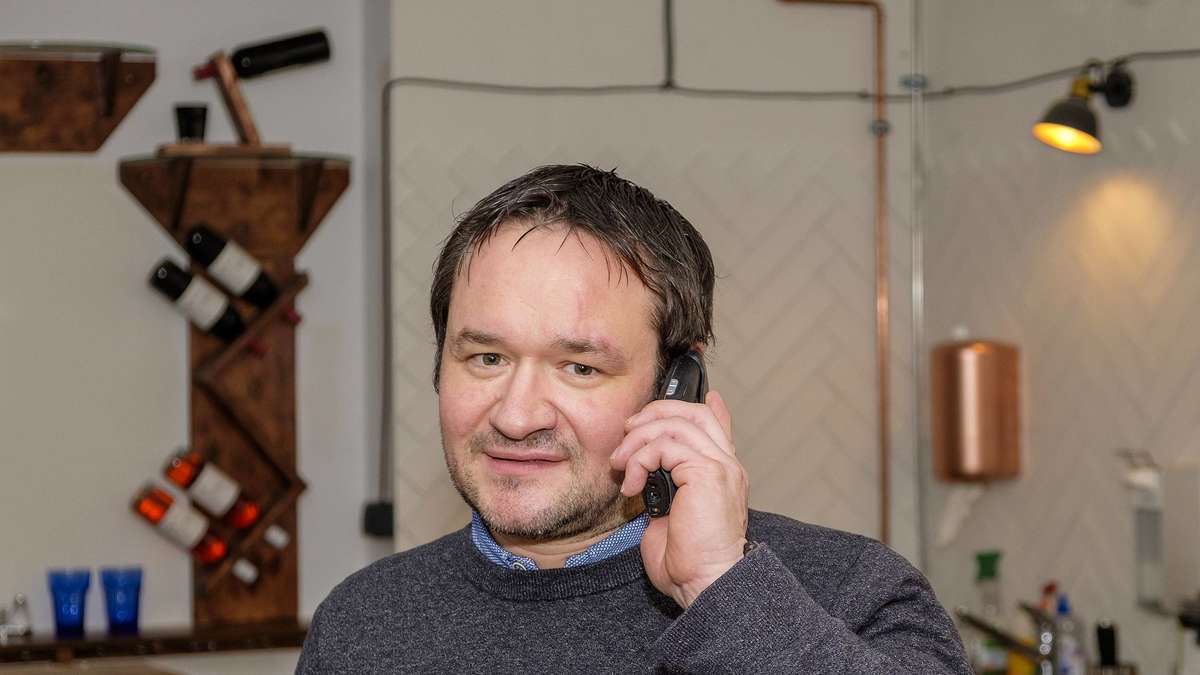 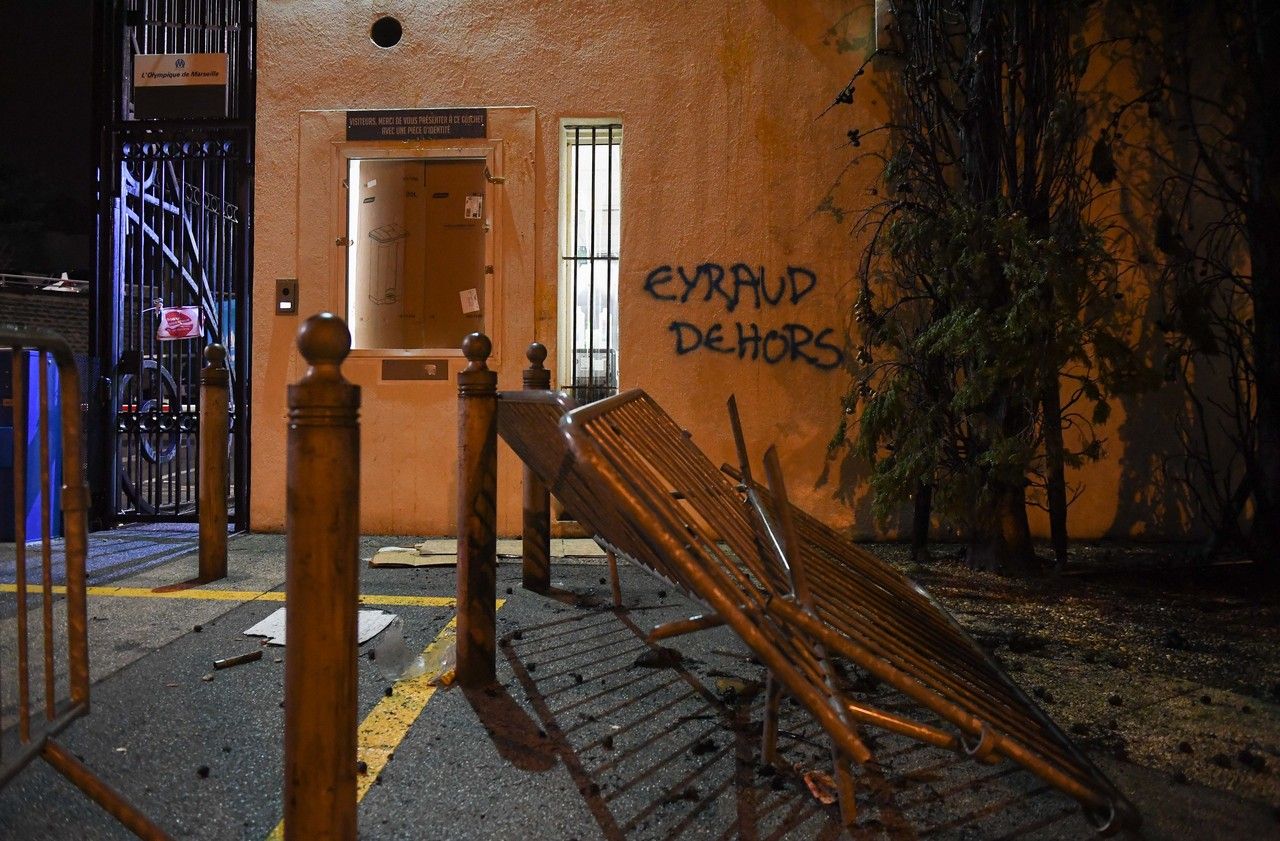 Incidents at OM: who are the breaker supporters who have entered La Commanderie? 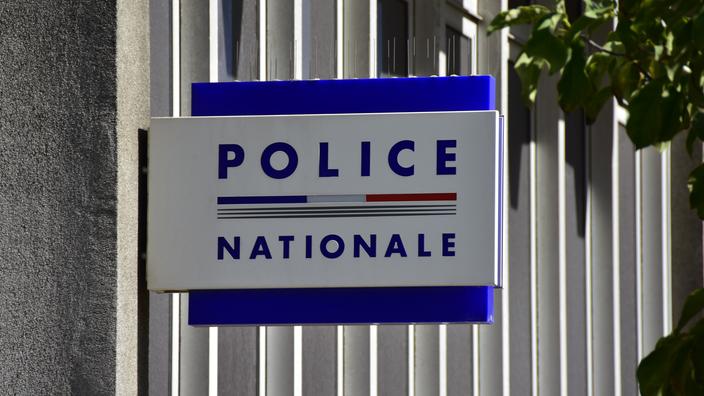 "Haurus", the policeman of the DGSI who sold confidential information on the Darknet, sent back to correctional