Does it really matter how we greet? YouTube says yes, a lot

An analysis of the video mega-platform looks at how the most popular content begins on its channels YouTube, with more than 2 billion users worldwide, analyzes how the authors of the platform's channels say hello in their videos. Retina Illustration Imagine that you are a creator about to record a new video for your YouTube channel. How would you welcome your followers? Would it be cordial or formal? Would it start with a simple "hello"? YouTube - the video network with more than 2,000 million YouTube, with more than 2 billion users worldwide, analyzes how the authors of the platform's channels say hello in their videos. Retina Illustration

Imagine that you are a creator about to record a new video for your YouTube channel.

How would you welcome your followers?

Would it be cordial or formal?

Would it start with a simple "hello"?

YouTube - the video network with more than 2,000 million users worldwide - has analyzed how the most popular authors start their videos to discover the most common greetings among

(content creators on the platform) from all over the world. The analysis reveals that the expression “Hello, guys” (Hey guys in English), was the most popular on the platform during 2020. And concludes that the way to start a video can determine its success. “The first words a creator uses to greet his audience are quite important. And the more popular the creator is, the more likely the opening becomes an exclusive login ”, they detail in the analysis, published by

For Ana Aldea, specialist in digital marketing and social networks, the first seconds are, indeed, the key to everything.

“The content creator only has five seconds to convince the audience and that restriction is perfectly valid as a window period to connect with his followers.

That is why the greeting is key, because in some cases it allows to lay the foundations of the video and create a feeling of belonging ”, explains the expert.

The researchers identified all videos that fit into the

“That gave us a data set of over a million videos.

Then, to isolate those who opened, we analyzed all the available subtitles, both the automatic ones and those uploaded by the creators, and we categorized them according to a channel taxonomy ”, the analysis details.

In English-speaking countries like Canada, the United States or the United Kingdom, “Hey guys” has been the preferred greeting for the last decade.

The study does not address what it considers "gender inclusion issues", since the greeting itself does not differentiate between boys and girls, but rather establishes that boys (guys in English) are used in a general way, applicable to both sexes. .

The rest of the most popular greetings are highly variable.

For example, “Good Morning” (good morning) is increasingly fashionable while “Hi everyone” (Hello everyone) seems to be on the way to oblivion.

The most popular is "Oi gente" (Hello people) followed by "Olá pessoal" which means almost the same thing, pessoal being another way of referring to people.

The third is “E aí” (How are you) and the fourth is “Oi, oi” (hello, hello) usually used by more shy or sweet people.

Greetings in Spanish are very similar to English.

In Mexico, the most common is "Hello, hello" followed by "Hello, how are you?"

The rest of the greetings are games between the first two, such as "How are you" and "Hello everyone."

And yes, they are the most courteous and serious of all.

For example, YouTube analysis found that sports content creators tend to use shorter, drier, and less elaborate welcome messages than those for fashion and beauty content.

Sportsmen usually greet with a "What's up" or "Hey" while beauty sports use a "Hello everyone" or "Good morning".

In the tech niche, the formality of the greeting draws attention: "Ladies and gentlemen" is the most popular.

But beyond the most popular greetings, there is a type of welcome that is the most successful: the one patented or popularized by a content creator for their show. From South Korea (where popular creator Risabae offers a fun "Hello, my little ladies and gentlemen") through Morocco (where

Soukaina says "Hello, queens!") To the United States (where Philip DeFranco greets with a “

usually have a kind of mantra, a seal with which they differentiate themselves and set trends.

“The way we greet is not only the first impression that the user receives and is key to connecting, but on many occasions it is used as a personal brand, as in the case of Miquel Montoro and his famous Uep.

In this case, the greeting that has given the name to his book is so relevant ", explains Aldea.

That analysis has not yet been done by YouTube, but the researchers point out that the kiss is one of the most accepted and popular formulas.

So, to say goodbye, a kiss.

Does it really matter how we greet? YouTube says yes, a lot 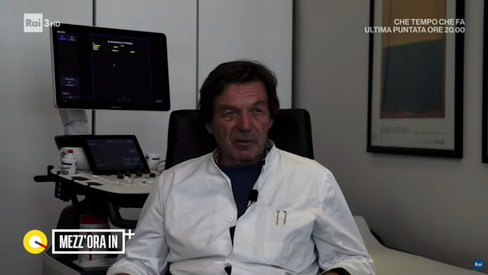 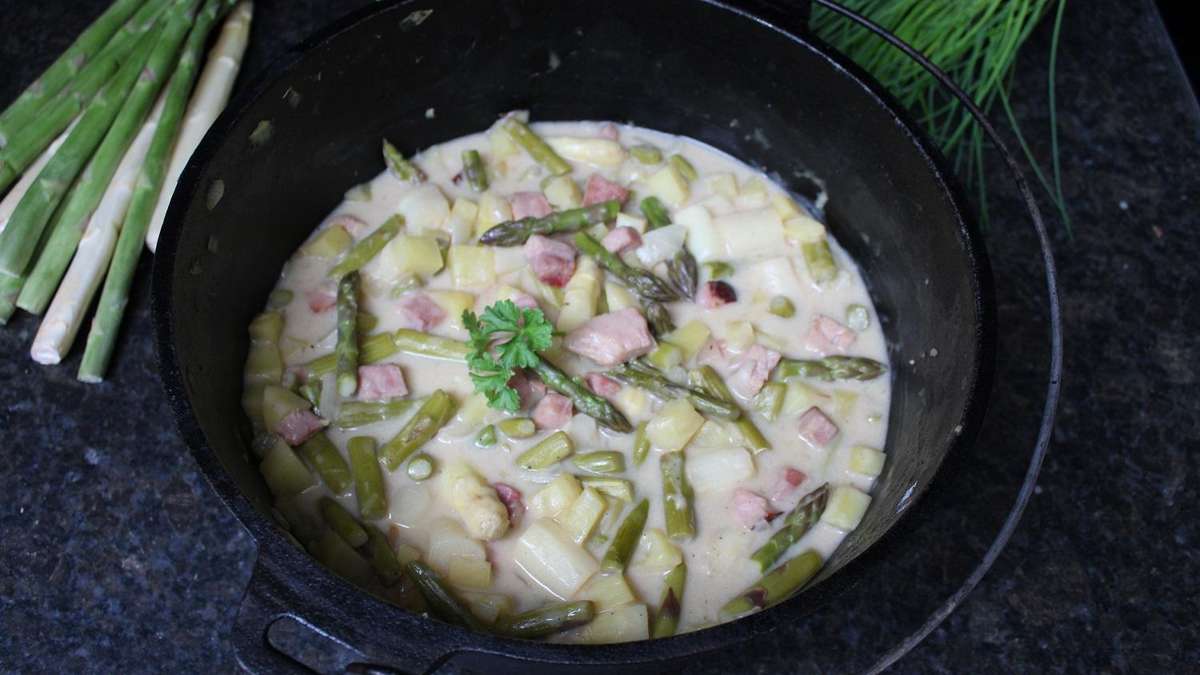 Start of the season: How to cook a delicious stew with asparagus, ham and potatoes 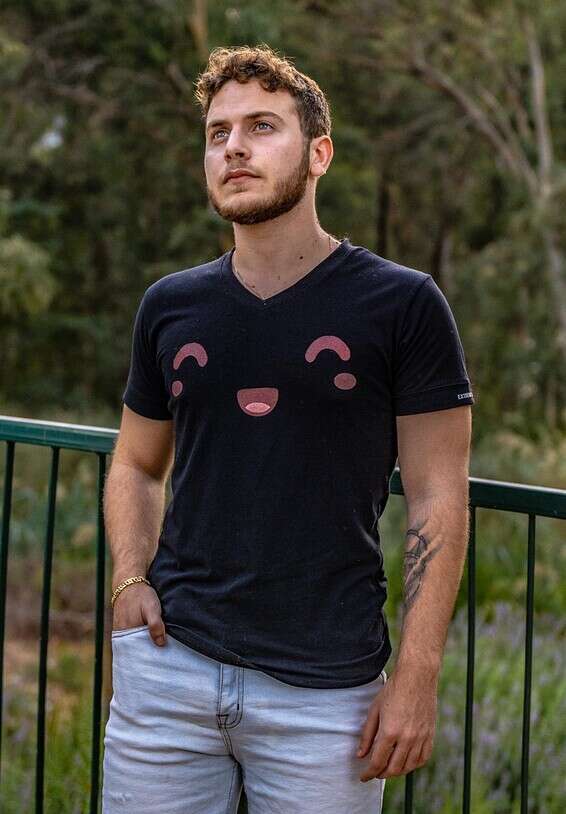 YouTube star: "You can connect with me even though I'm an Arab" Israel today